A trio of Emersonians were part of the team that won the first Sports Emmy for Outstanding Esports Coverage ever awarded.

John Daniel Depa ’17 and Sam Chaimson ’13 were producers, and Max Trauss ’07 was an operations producer, for Riot Games’ coverage of its League of Legends World Final on YouTube. More than 100 million people watched the final across the world, according to Business Insider.

League of Legends is a multiplayer online battle arena video game developed and published by Riot Games. It was released in 2009.

“While the other nominees in our category produce great esports content, I think our team’s focus on innovation and a truly global audience is what makes our sport special,” Chaimson said. “By leveraging the remote production workflows we’ve been improving on year over year, and working hand-in-hand with broadcast partners around the world, we are able to serve fans wherever they are, in whatever language they speak, with a unified, consistent experience.”

Riot Games hosts esports broadcasts across the world, so employees are spread out. Based in Berlin, Depa is the broadcast producer for the League of Legends European Championship. Trauss and Chaimson work out of Riot Games Headquarters in Los Angeles, and Trauss was recently in Shanghai, to lead the engineering for 2020’s World Championship, which is being hosted in China.

For the record, they do play League of Legends, and Depa started playing in college, well before working for Riot Games.

“At Emerson, I discovered my love for multicamera event production as I got involved in the EVVY Awards! In addition to working on the general broadcast crew for the Majestic shows, I was one of the executive producers for EVVY35’s Gala,” said Depa. “Around the same time, one of my roommates introduced me to the League of Legends esports broadcasts, and it absolutely blew my mind. I had never seen a gaming broadcast to such a large scale. With all of the elements of multicamera event production that I loved, and being about a game that I played, I was hooked.”

Depa said at the end of his junior year he decided to focus his career on esports (before Emerson offered an Esports Communication minor).

“In my senior year, I was able to propose and participate in a directed study under the guidance of [Emerson Channel Manager] Diana Barton, [Visual and Media Arts affiliated faculty member] Eric Handler, and [VMA Associate Professor] Sarah Zaidan. I additionally focused my honors college thesis on new genres for esports broadcasting in the following semester,” added Depa. 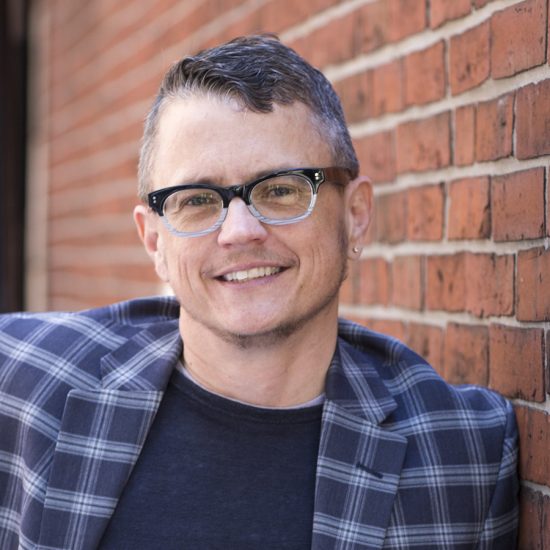