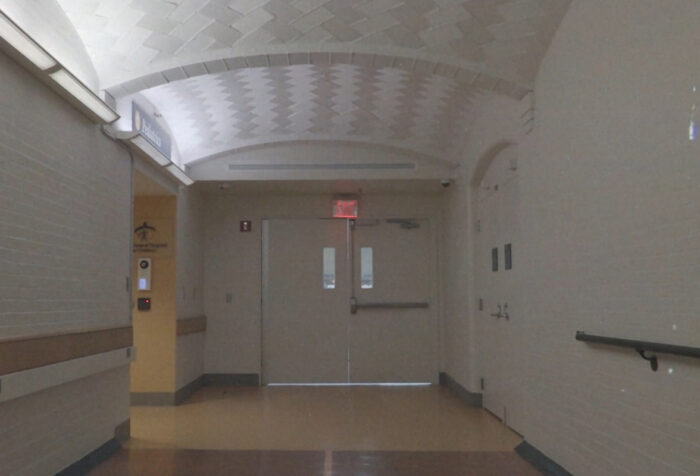 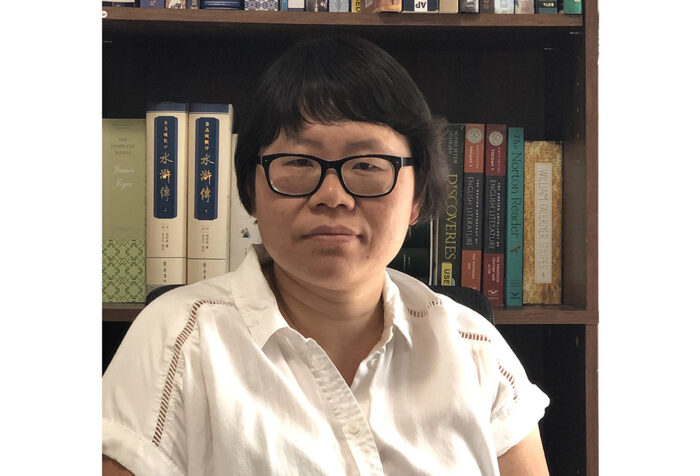 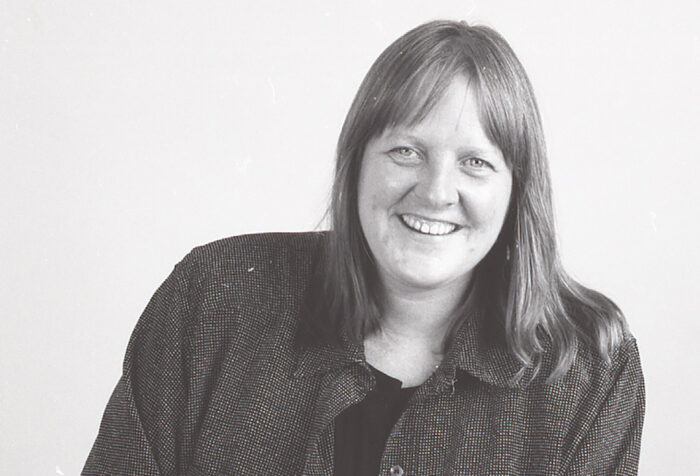 Friends and colleagues described her as a larger-than-life presence, with a wicked sense of humor, a great story teller, and a force of nature. 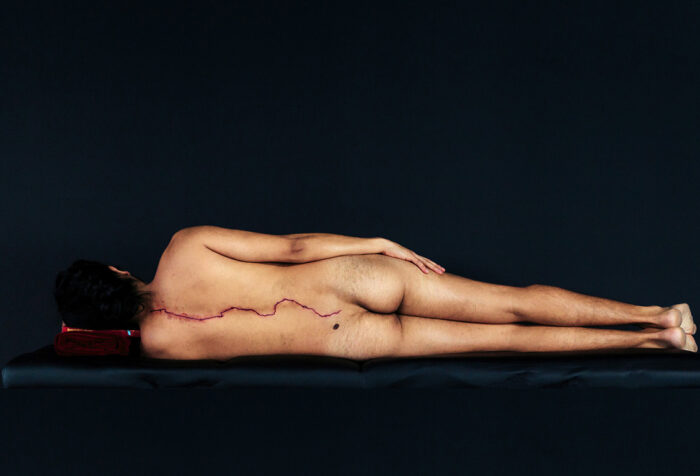 Emilio Rojas: tracing a wound through my body, looks at the concept of “traces,” both in what they leave behind, as well as how they might embody trauma and resilience 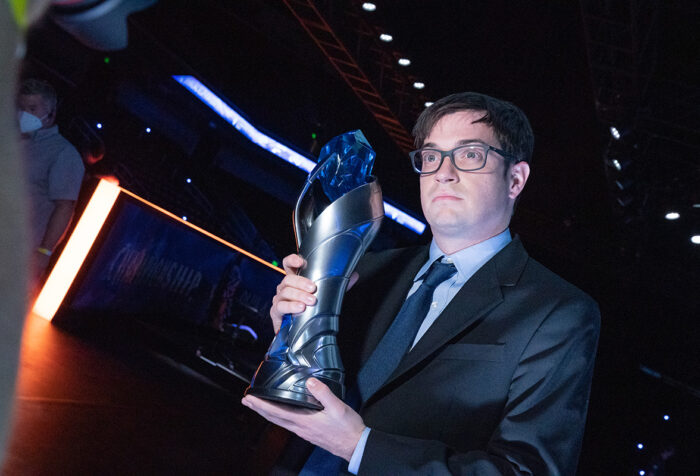 Perrault and Yacenda started working together while students in Boston. 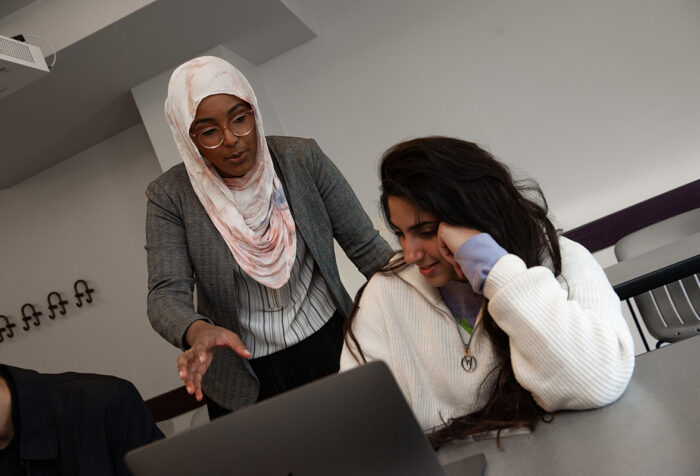 The one-year fellowship designed to develop future leaders in all fields of communications and the arts, and in society at-large. 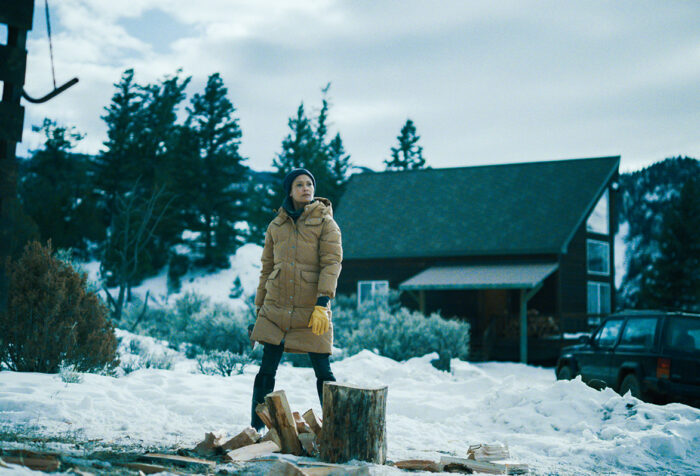 God’s Country stars Thandiwe Newton as Sandra Guidry, a professor drawn into an escalating battle of wills after she confronts two hunters trespassing on her property. 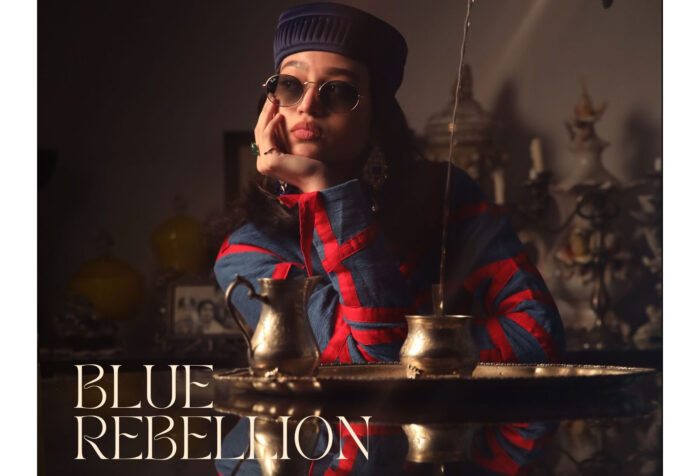 Blue Rebellion is a multimedia exhibition including a doc, photos, and artwork. 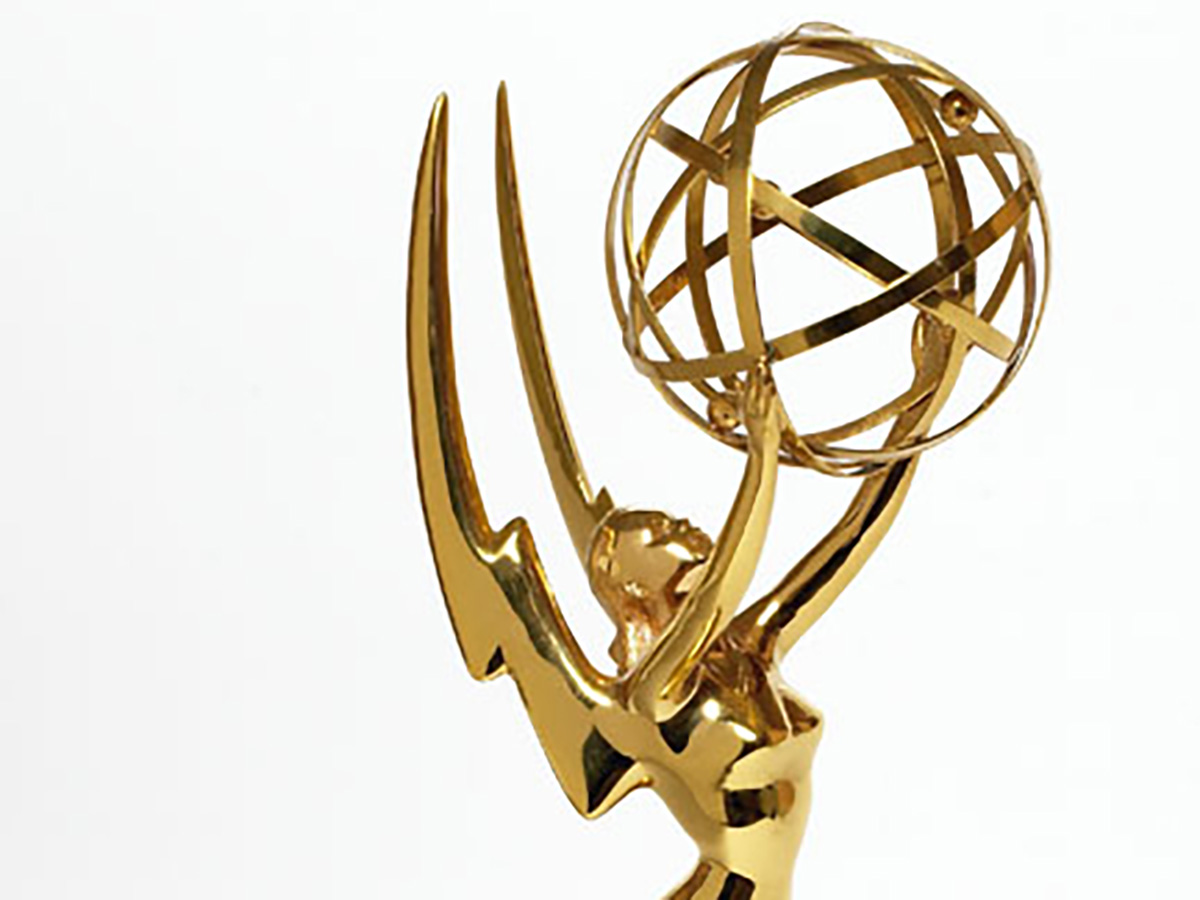