By Molly Loughman and Daryl Paranada

Spotlighting issues that shape the film industry and influence the Oscars, the annual Oscar Talk event, held at Emerson Los Angeles on February 21, featured insights from consultants, journalists, film critics, and marketing executives, with a particular focus on diversity in Hollywood.

Since 2016, ELA has hosted this free, public event, sponsored by the Communication Studies Department and lecturer Owen Eagan.

“It’s critical for us as an educational institution to be at the forefront of issues in the industry,” School of Communication Dean Raul Reis said. “The topics we are covering are really important.

The first panel, “The Importance of Film Critics of Color,” moderated by Gil L. Robertson IV, co-founder and president of the African American Film Critics Association, was comprised of a diverse group of leading film critics.

In a historic year with movies like Black Panther, Crazy Rich Asians, and Roma, panelists tackled a number of topics, including issues surrounding access the importance of diverse perspectives, and whether the banner year for diversity in Hollywood would lead to change.

“It is very important in film, whether it’s black people, Latino, Asian, whatever ethnicity, it’s so important people see themselves reflected on the screen, behind the screen in the writing, directing, and producing, because people of color can see those things are possible for themselves,” said Carla Renata, known as “The Curvy Film Critic,” and named one of 2018’s Underrepresented Critics of Color by the Los Angeles Times.

Jocelyn “Joz” Wang, a consultant and digital entrepreneur creating spaces for underrepresented voices, said that time will tell whether the breakthroughs made this year would last, citing The Joy Luck Club as an example. Released in 1993, it was the first major studio film starting a majority Asian-American cast, yet it didn’t’ usher in the change many were hoping to see. It took 25 years for another major Hollywood studio film fronted by a predominantly Asian-American cast – Crazy Rich Asians — to be released. Wang attributed part of the film’s success to the fact that it has universal appeal.

“These stories are told by people reflected on screen, so there’s an authenticity there,” she said.

“[These nominated films are] talking from the point of view of the people of color, and I feel that is completely captured with Roma and the fact that [director Alfonso] Cuarón is being honored for this – a very specifically Mexican/Latino-type film – it has the potential to change the entire film industry,” Machado said.

When it comes to pitching stories and gaining access to cover films, many of the critics spoke about the struggles they face.

“Many [editors] still think in terms of quotas,” said film critic Carlos Aguilar, pointing out how he’s pitched reviewing films and been told, “We already did a Latino movie.” Aguilar is a screener for the Sundance Film Festival and a screenplay reader for Sundance’s Screenwriters Lab.

“Until [the gatekeepers] start becoming more diverse themselves, they’re not going to have that sense of awareness,” added Los Angeles Film Critics Association President and NPR film critic Claudia Puig, whom Aguilar pointed out was one of the few Latinx film critics for many years.

Panelists said film critics of color must address topics others won’t and promote the marginalized movies worth watching, but that are not in mainstream publications.

“We become missionaries,” Puig said. “I feel like I’m proselytizing – I’m not just an advocate, I’m like, ‘You must see this movie!’ and it’s such a strange thing.”

Eagan, who spearheaded the Oscar Talk panels four years ago, said he hopes the success of films like Black Panther and Crazy Rich Asians serve as a catalyst for further change. For him, Oscar Talk is a critical educational experience for students and an opportunity to engage with the public.

“[Oscar Talk] serves as a platform for our panelists to raise awareness of important topical issues and to advocate for change,” Eagan said. “As such, it allows us to advance these causes and develop our students as change agents as well.” 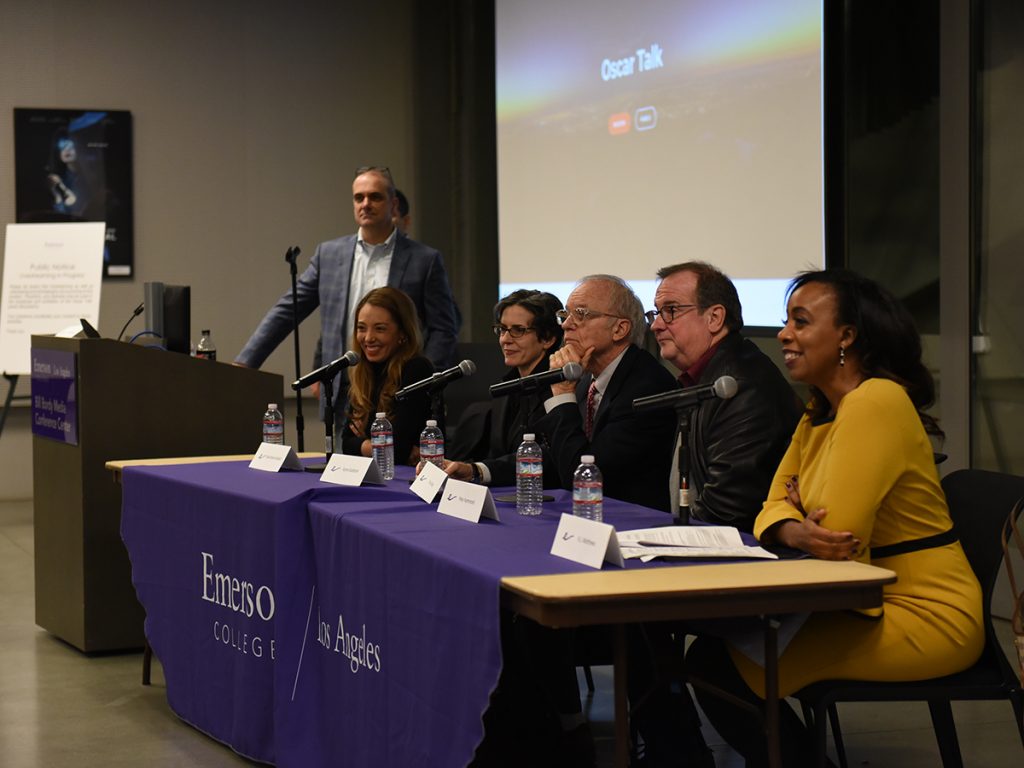 Eagan moderated the second panel of the night, “Oscar Buzz,” where panelists discussed the strategies and tactics used to generate buzz leading up to the Academy Awards.

When asked what could be done to help remedy underrepresentation of certain communities in film, Goldstein said that what needs to be done is for people to support the small but growing number of individuals representing their communities, who now have a seat at the filmmaking table.

In addition, educating studio executives on the existing demand for these films and the opportunities they present could help.

“You need people in higher-ranking positions to make the people who are the decision-makers and executives understand that it is good financial business to bring in people that don’t necessarily fit the heterosexual, white, male demographic,” Matthews said. “I think if it’s just the same group of people saying you need to check-off the diversity card – it’s not going to go far.”

Watch the full Oscar Talk on the School of Communication’s Facebook page.

Septet of Trail Blazers Stuck in Emerson Elevator, Social Media Does Its Thing 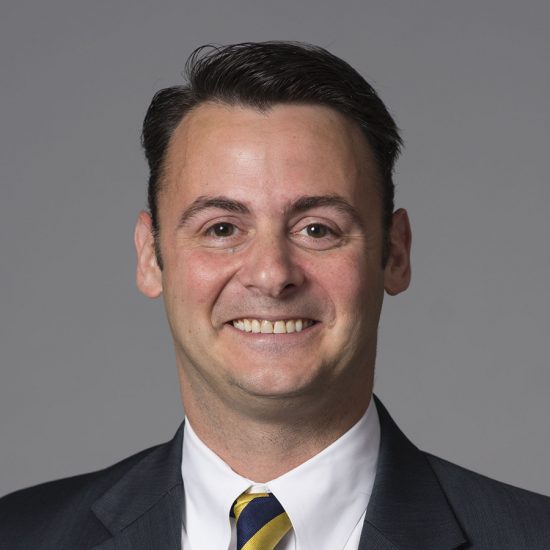