Septet of Trail Blazers Stuck in Emerson Elevator, Social Media Does Its Thing

What happens after seven Portland Trail Blazers are rescued from an Emerson College elevator? Social media has a field day.

Sometimes the ball doesn’t bounce your way (or the elevator doesn’t make it all the way).

On Tuesday afternoon, a septet of Portland Trail Blazers were heading back up to the street level after practicing in the gym when the elevator stopped. Online hilarity ensued, starting with the trapped Trail Blazers themselves, who posted videos of their extended stay.

One of the “captives” was center Enes Kanter, whose social media game is at an all-star level. Fellow big man Meyers Leonard shared his take, too, as did all-star guard Damian Lillard and reserve Anfernee Simons had a laugh about it.

Stuck in the elevator with the squad ??‍♂️ ? @trailblazers pic.twitter.com/2Yu5zrdFfH

Approximately 30 minutes after being locked in, the Blazers climbed out and were excited about stairs.

The official Trail Blazers twitter handle had a humorous outlook on the ordeal…and the Blazers and Emerson made amends because “no harm, no foul.” We also gave some advice to our hometown and beloved Boston Celtics.

Thank you for understanding @trailblazers. Note to @celtics — we recommend you take stairs next time you're in Portland. https://t.co/WyZ6llOoOJ

And then the Twittersphere took over…

I mean, we’re not an engineering school… https://t.co/JJlYsV9Bsh

This is an outrage. Will the elevator be disciplined at the very least? #ripcity @bryancurtis https://t.co/IDaJoLKT8V

#1 in the NEWMAC in men’s basketball

And come Wednesday morning, the players were back at the gym for practice. Some were spooked by yesterday’s elevator experience and decided to take the stairs., although an inside Emerson source says that several players did take the elevator. It’s working just fine.

**IMPORTANT UPDATE** everybody took the stairs this morning for shoot around. Nobody was willing to risk it ?? pic.twitter.com/OnA4FjatbO 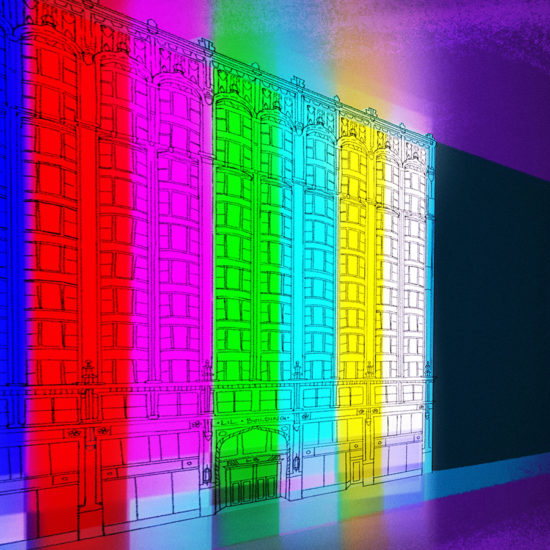 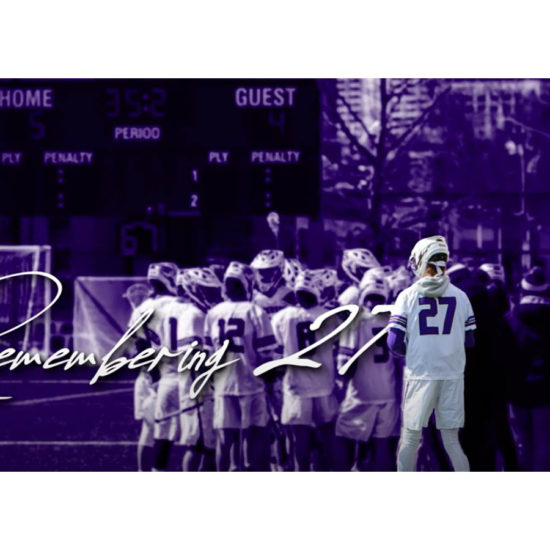 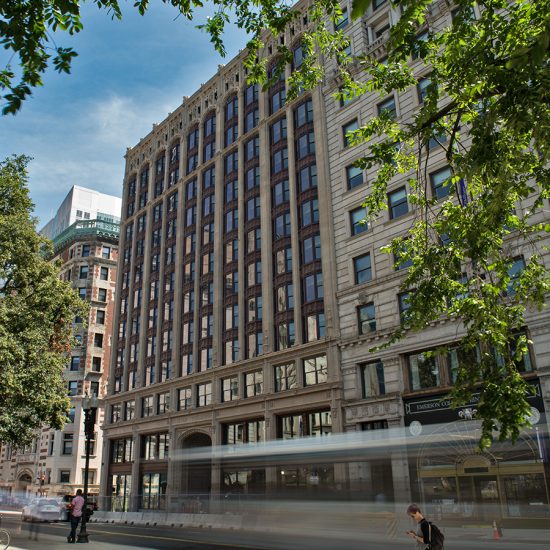