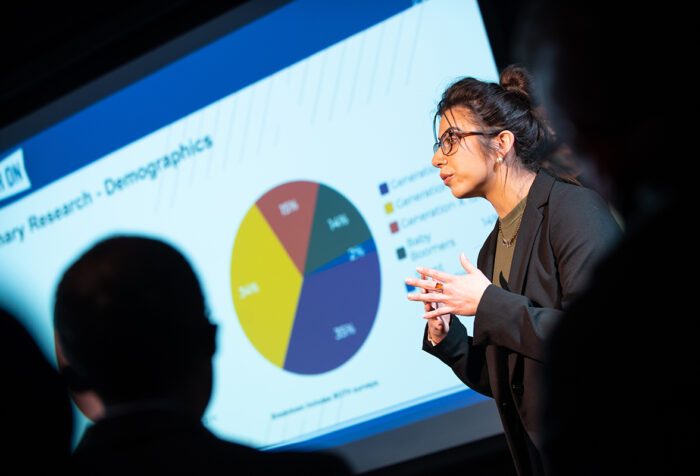 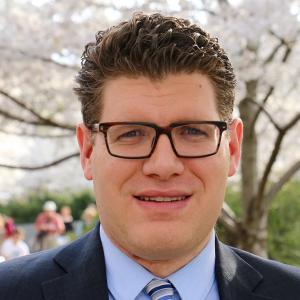 Communications Studies associate professor Vincent Raynauld addressed the news of Meta recently filing a lawsuit against Voyager Labs for “data scraping” Meta’s user data, alleging their means of doing so is a breach of Meta’s terms.

Communication Studies senior affiliated faculty and BIGfishPR CEO David Gerzof Richard weighed in on the new AI tool, Chat GPT, which produces content based on prompts from the user. 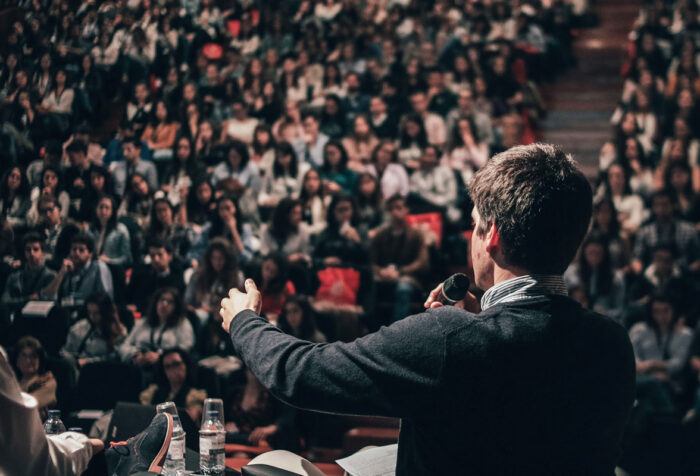 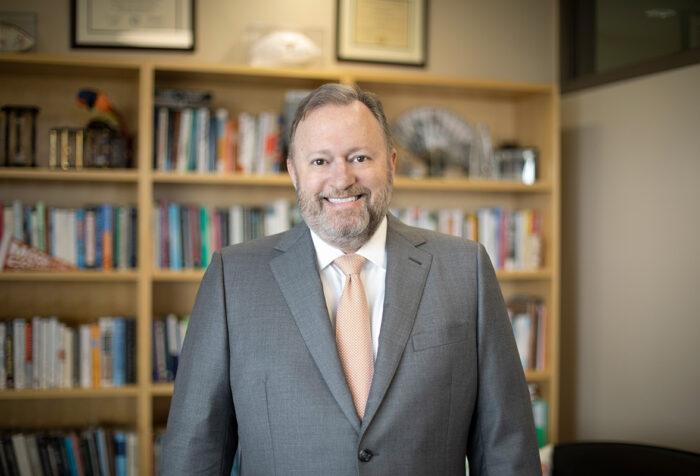 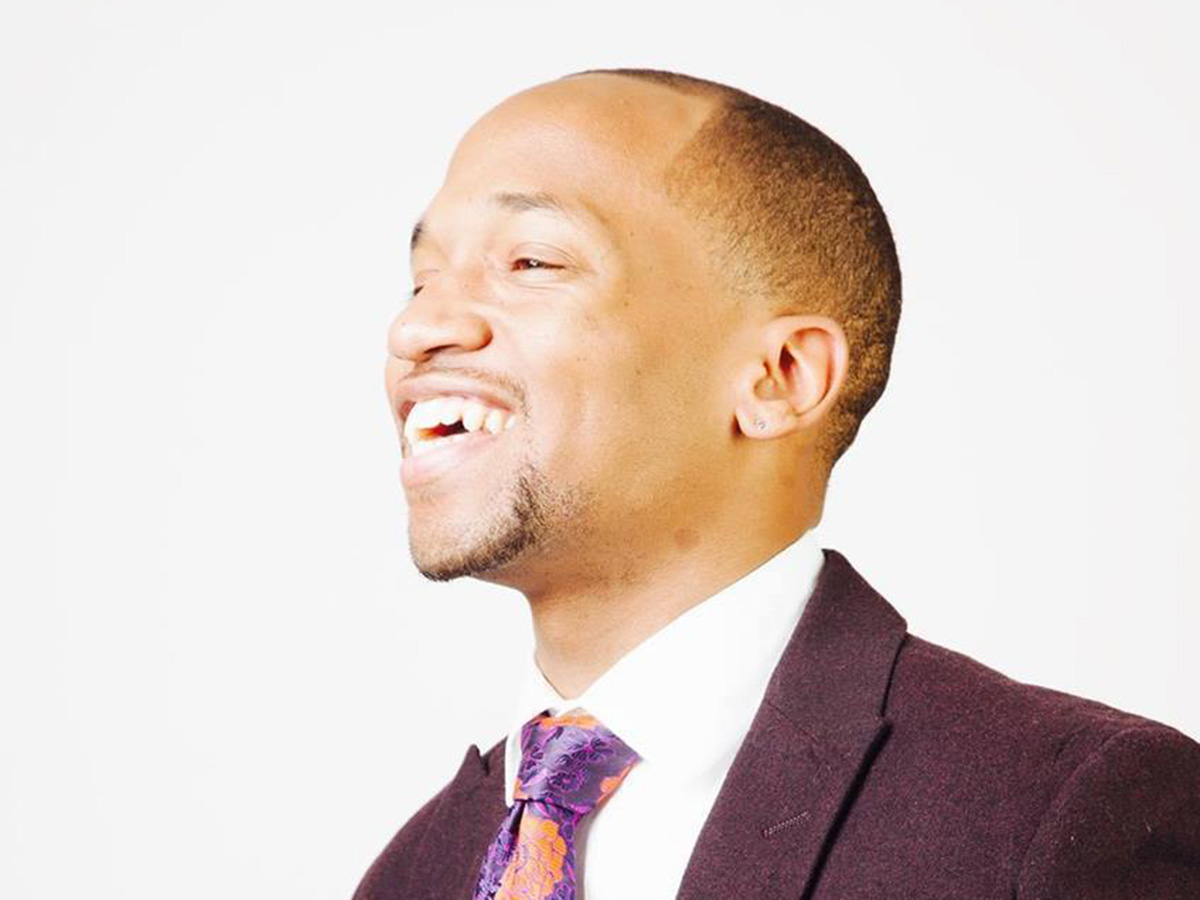 Hawkins on the History of Insurrections for Enslaved Americans: The Conversation

Assistant Professor Deion Hawkins writes that insurrections need to be examined in the context of rebellions by enslaved Black Americans. 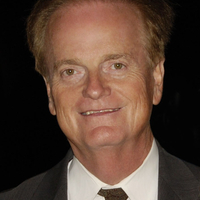 Chair of the Communication Studies department and associate professor Greg Payne shared his expertise for a piece discussing political rhetoric and varied strategies. 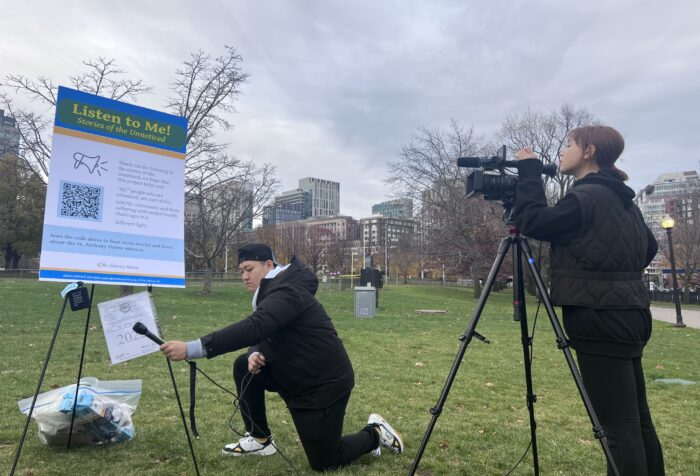 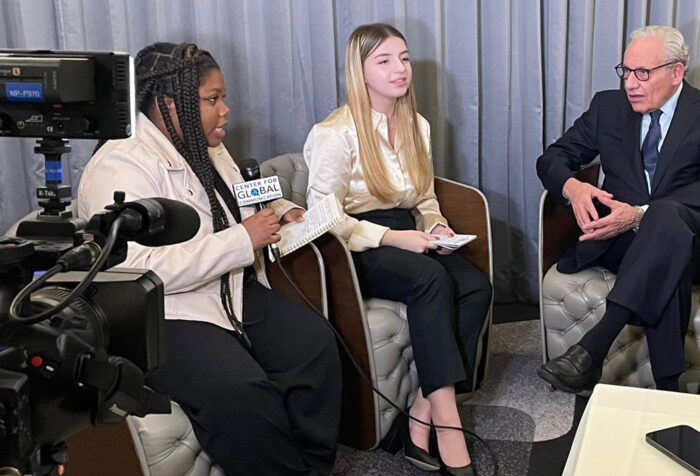