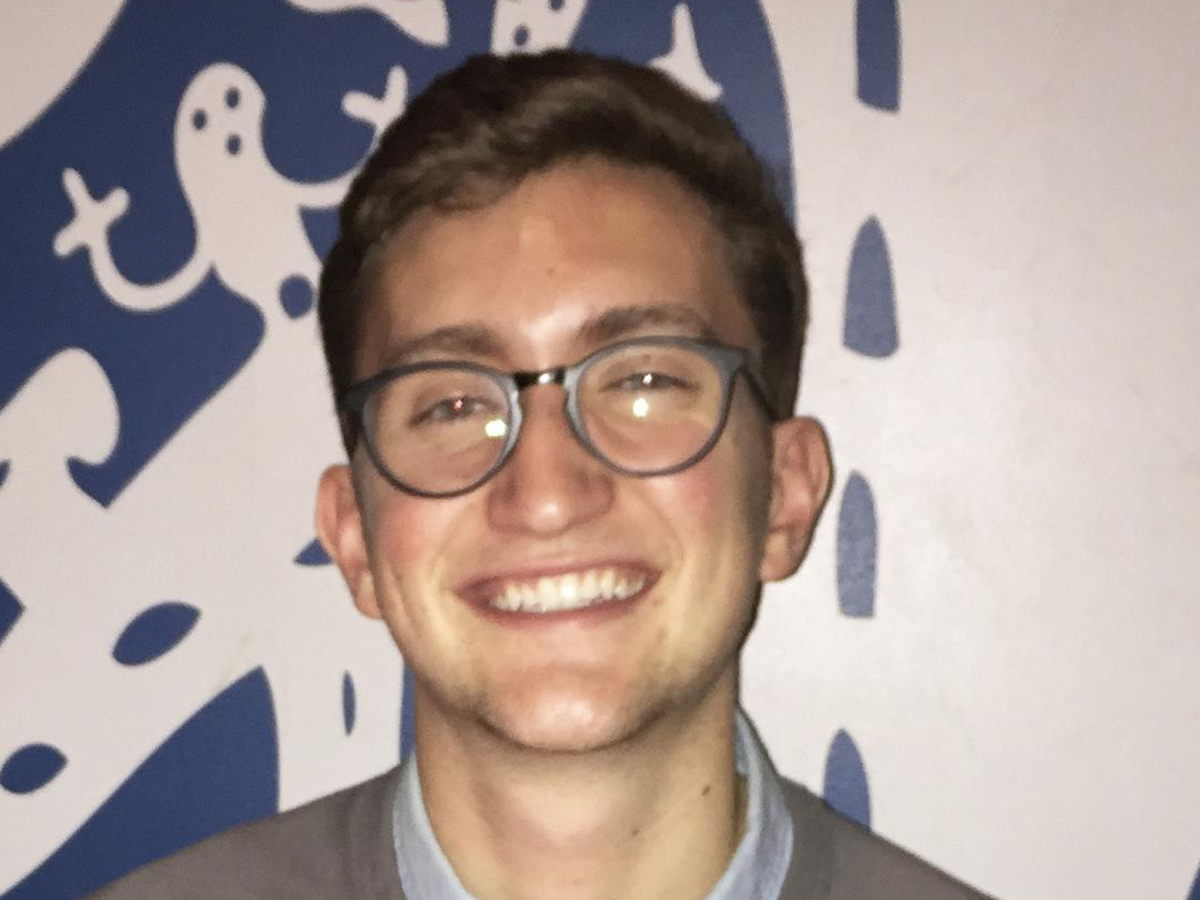 Emerson junior Parker Hughes recently was recognized by BostInno in this year’s 25 Rising Entrepreneurs and Technologists Under the Age of 25 for co-founding BRÜZD Foods, a company that rescues “ugly” but edible produce from the landfill and distributes it to subscribers. 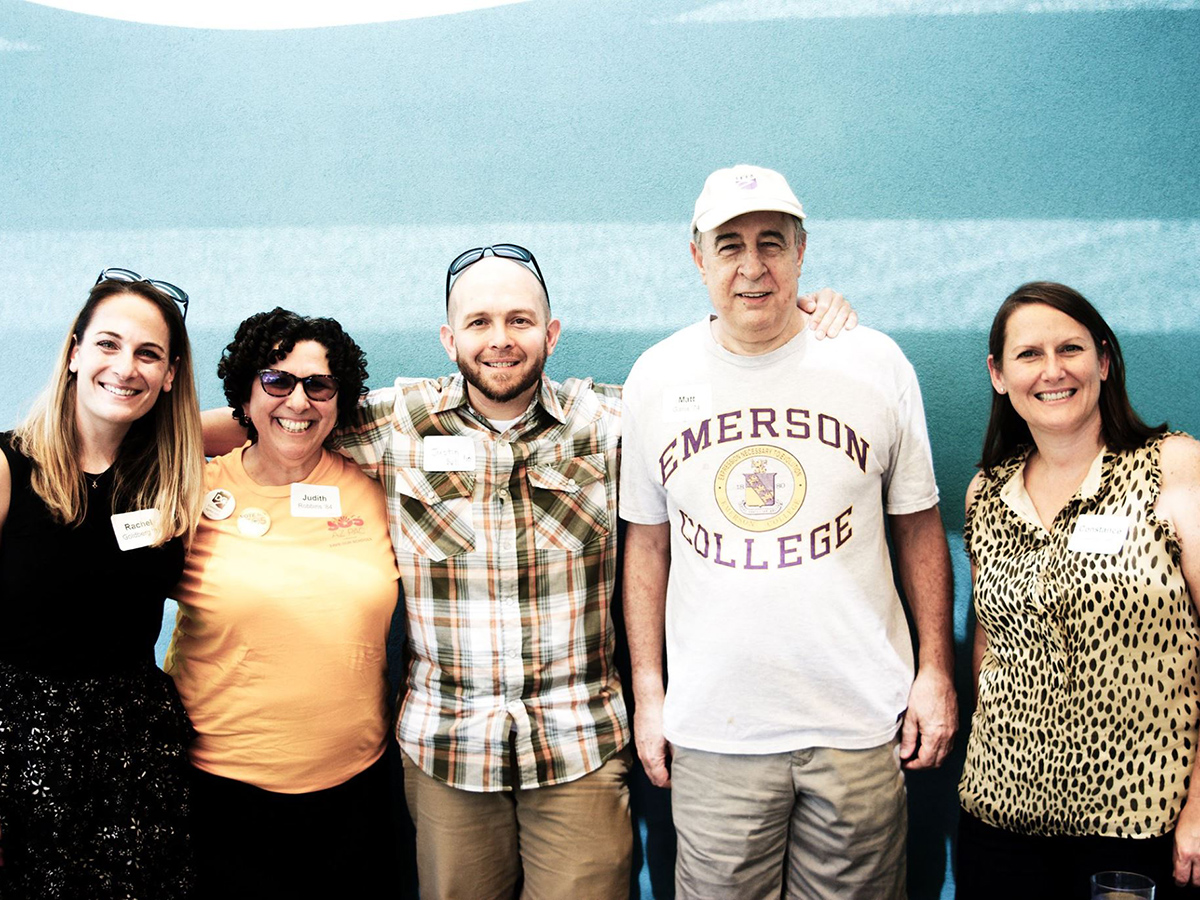 Alumni Connect Across the U.S. for Welcome to the Neighborhood Series

Throughout the month of September, hundreds of alumni across the country came together for the annual Welcome to the Neighborhood event series. 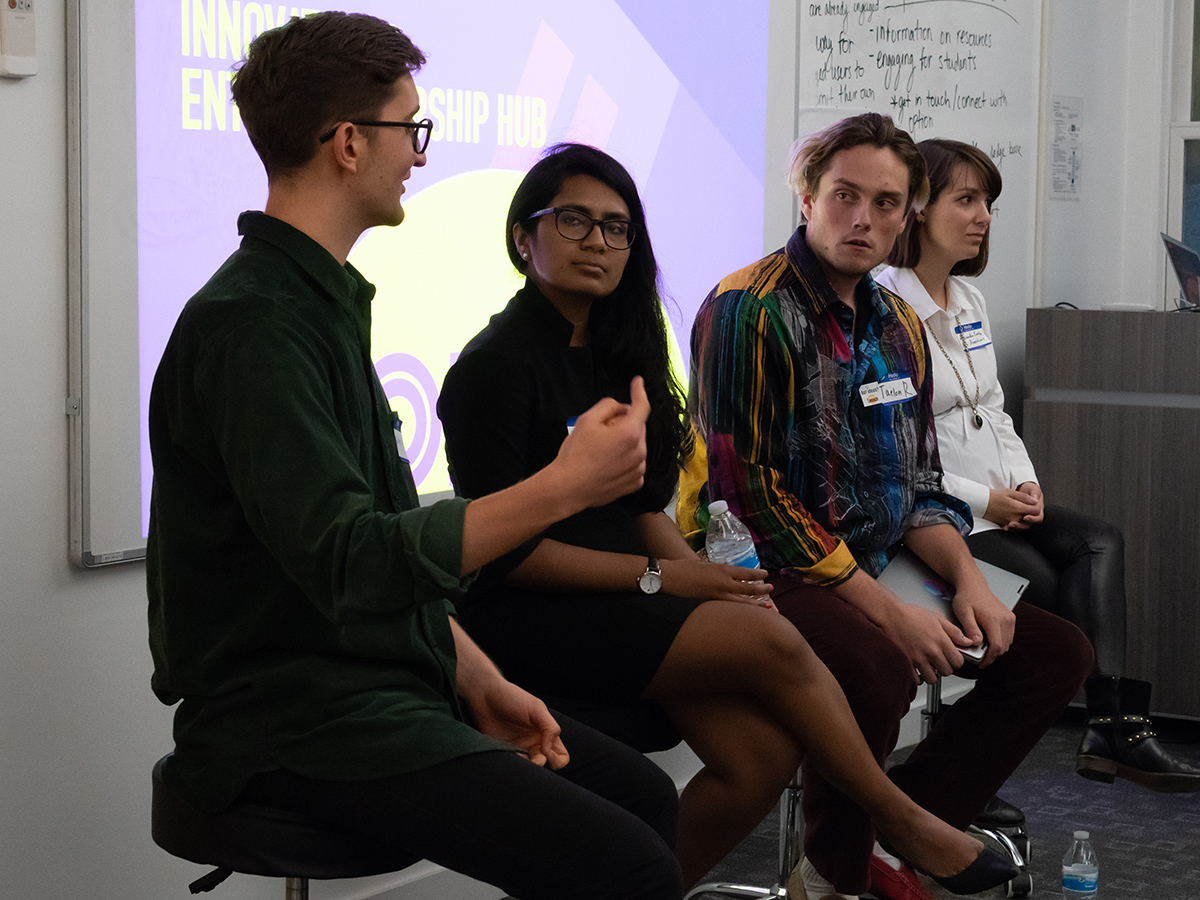 Emerson Launch Director Sanjay Pothen wants students to know that there’s a place they can go to get mentoring, attend programs, and experiment with their wildest dreams. 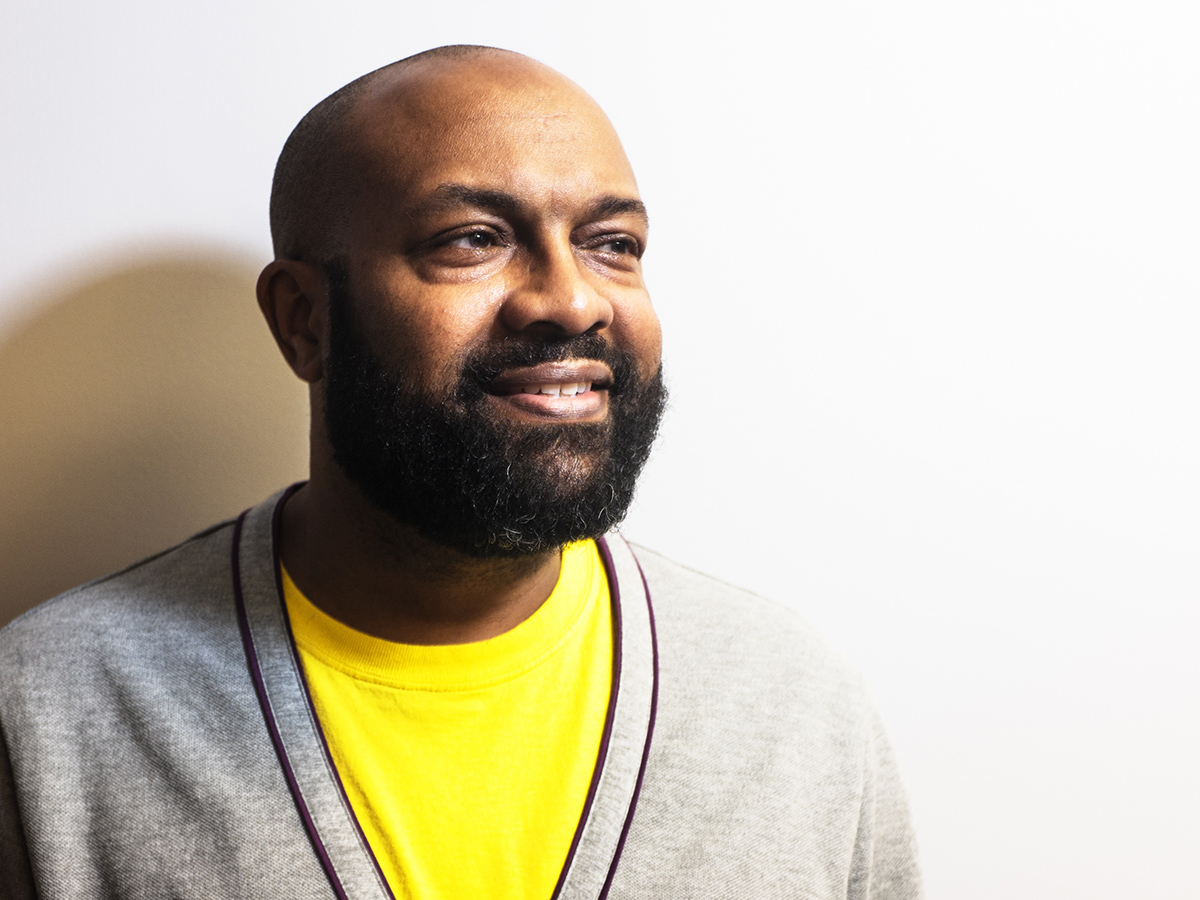 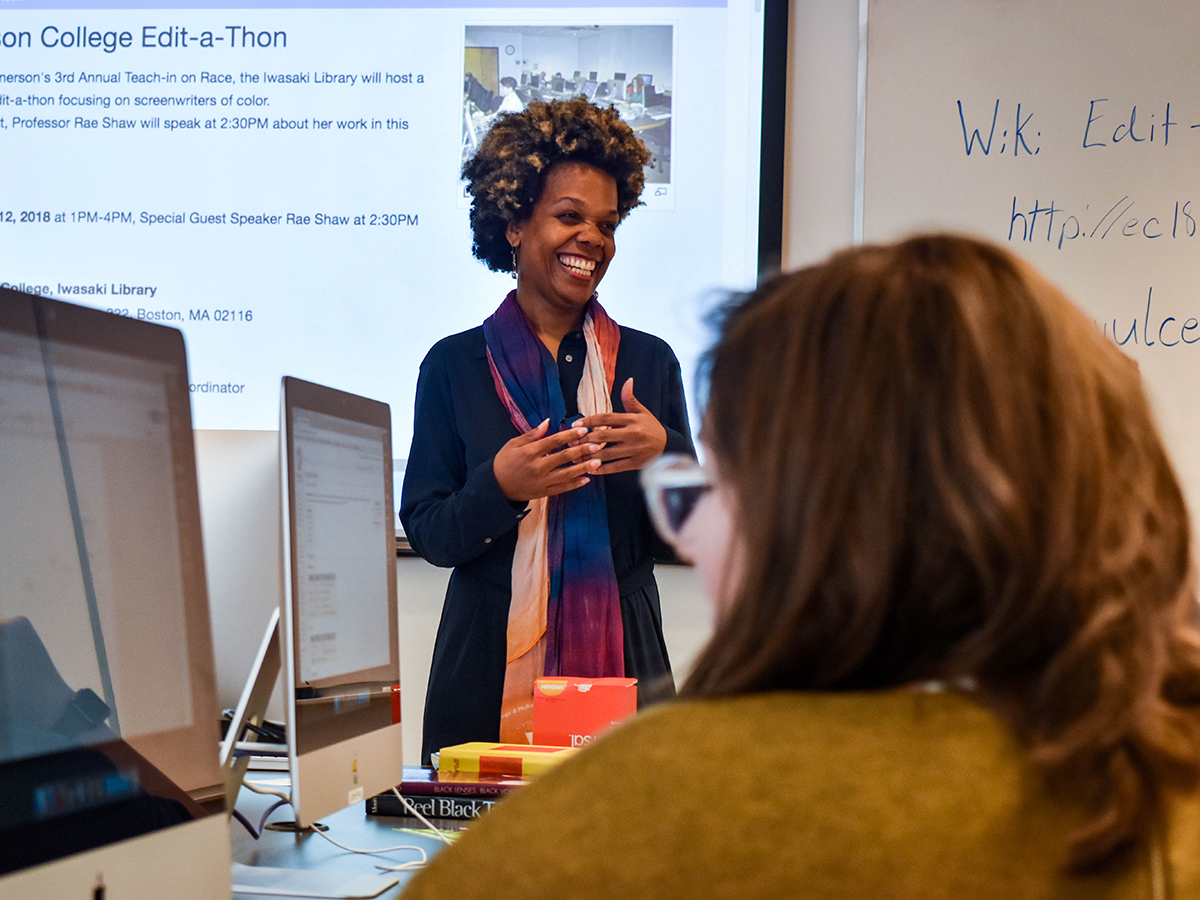 Emerson Works to Shed Light on Screenwriters of Color

On October 12, Emerson College students and librarians came together to improve entries for one underrepresented topic: screenwriters of color. 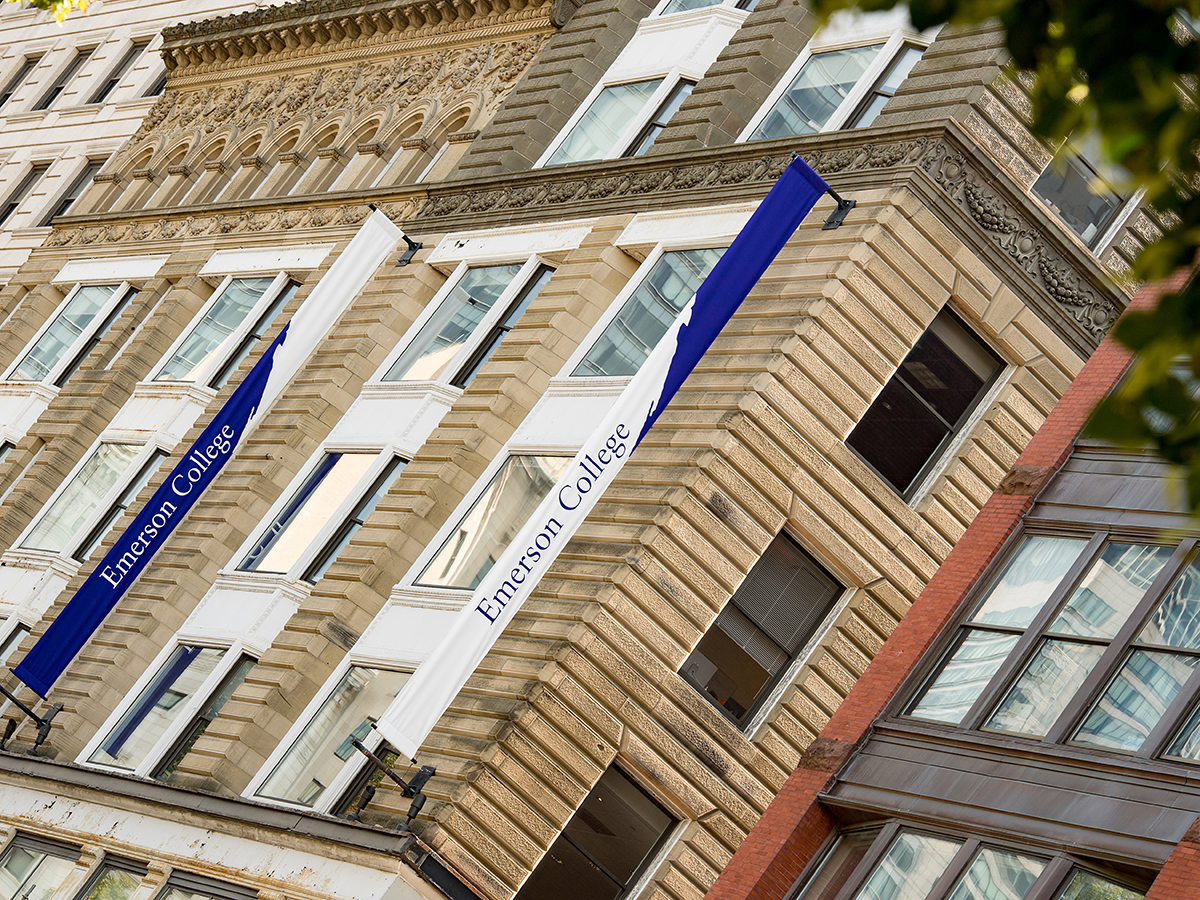 An Open Letter on the Title IX Investigator Hiring Process

Note: The following letter was written by Sylvia Spears, vice president for equity and social justice, and is being published on Emerson Today with the Beacon’s knowled 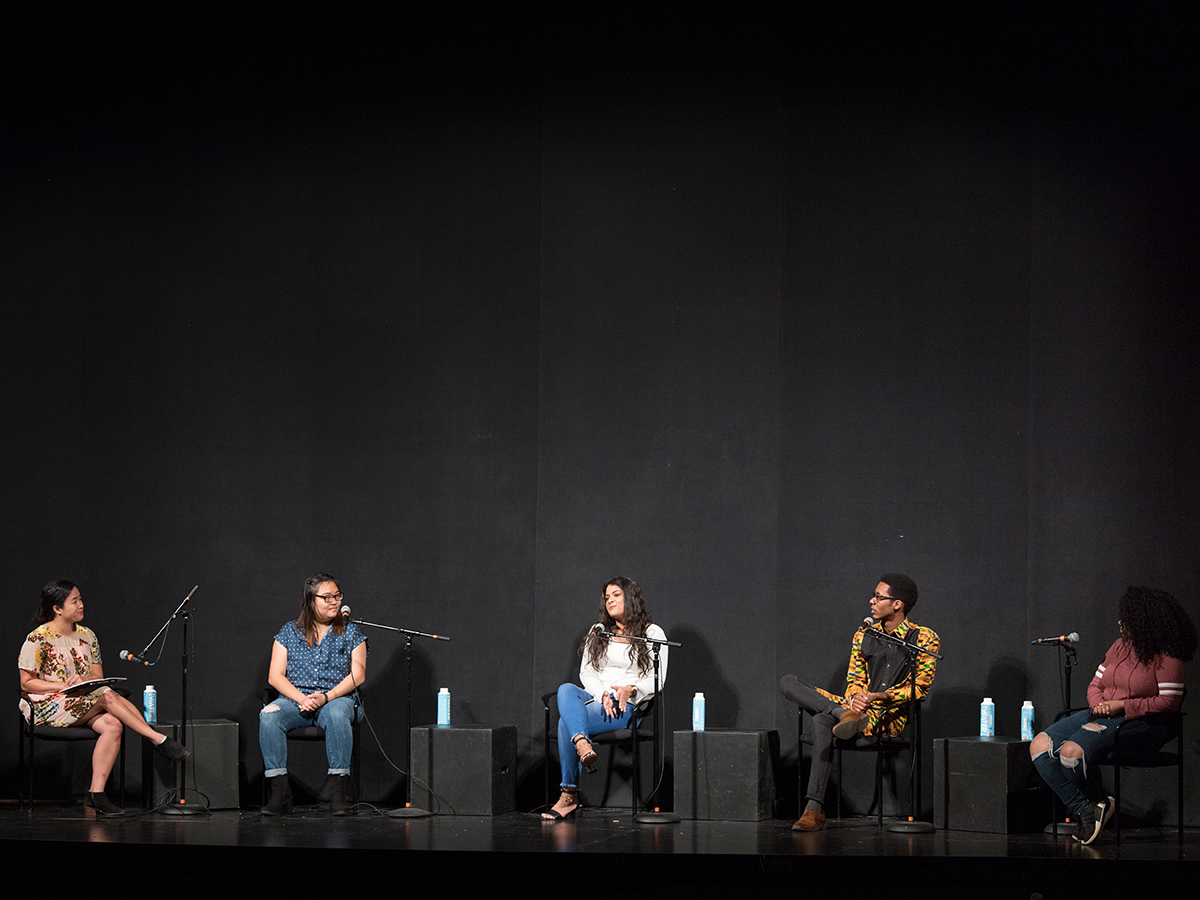 Emerson’s third annual Teach-in on Race kicked off at the Cutler Majestic Theatre last Friday with a discussion led by scholar, writer, and activist Rachel Kuo, as well as several of Emerson’s most prominent student social justice leaders.

Emerson College faculty and alumni will represent the school in this year’s Boston Book Festival on Saturday, October 13, in Copley Square, Roxbury, and East Boston. 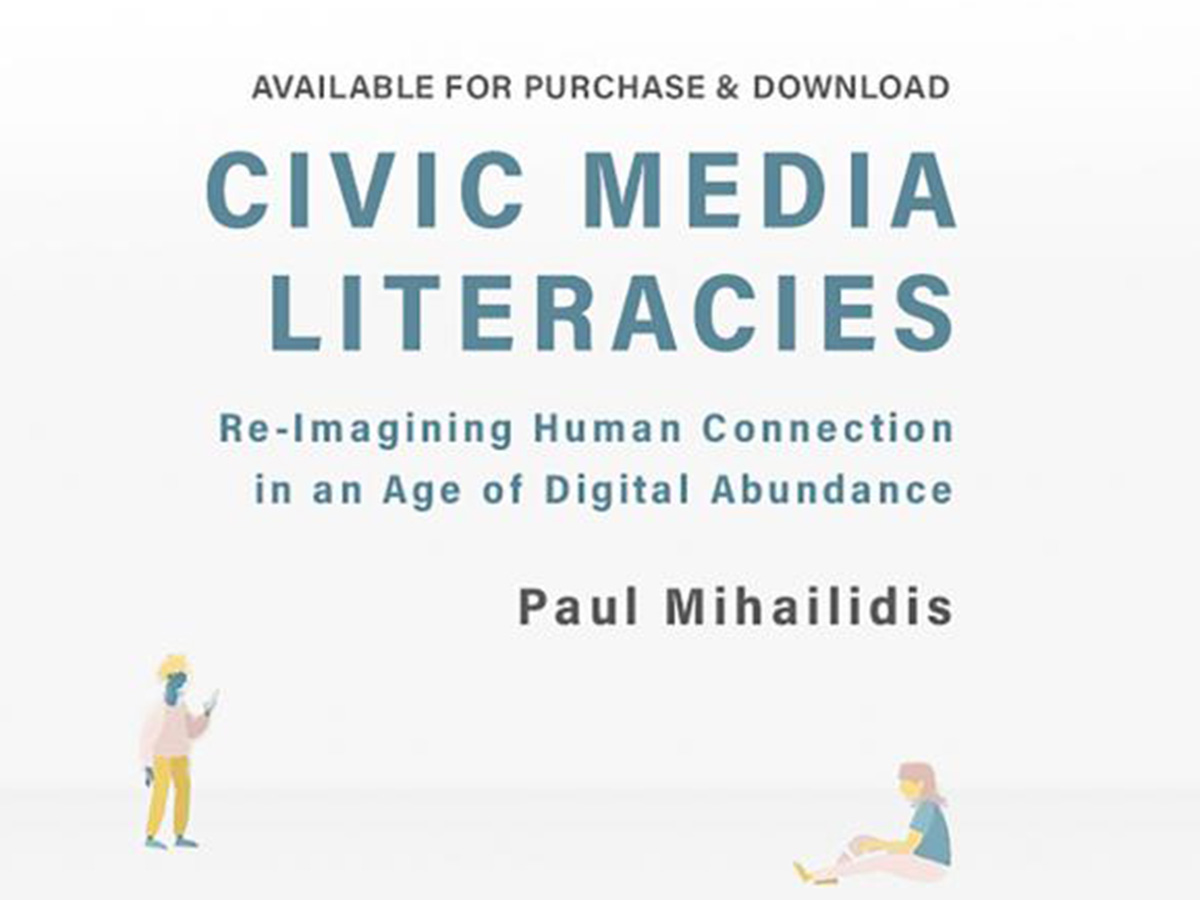 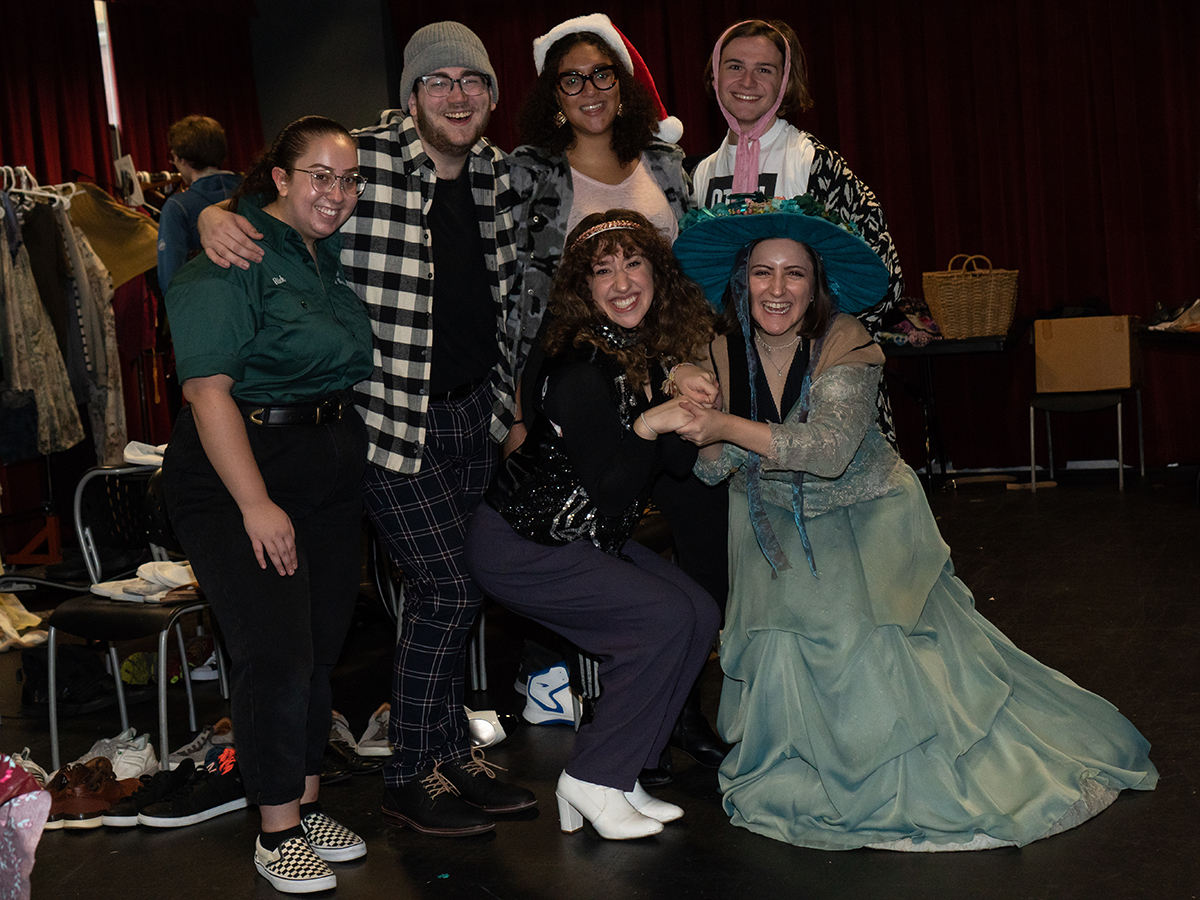