Beyond Racial Equity is supported by a team of consultants with specific expertise in areas of anti-racism, anti-oppression, and equity in higher education. 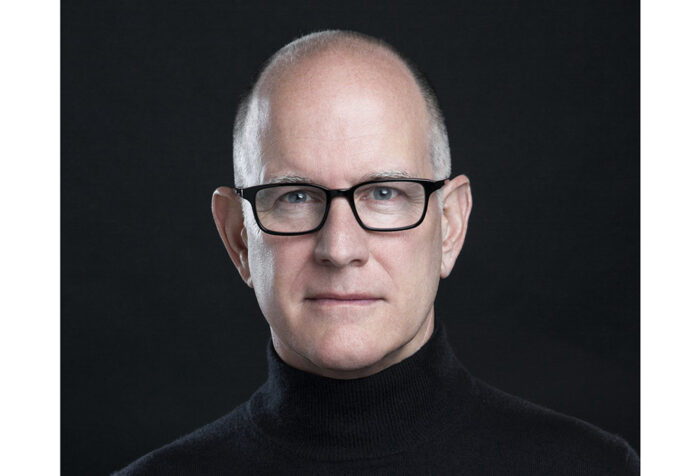 The College’s requirement that everyone wear a mask while in and around Emerson buildings and property will remain in effect until further notice. 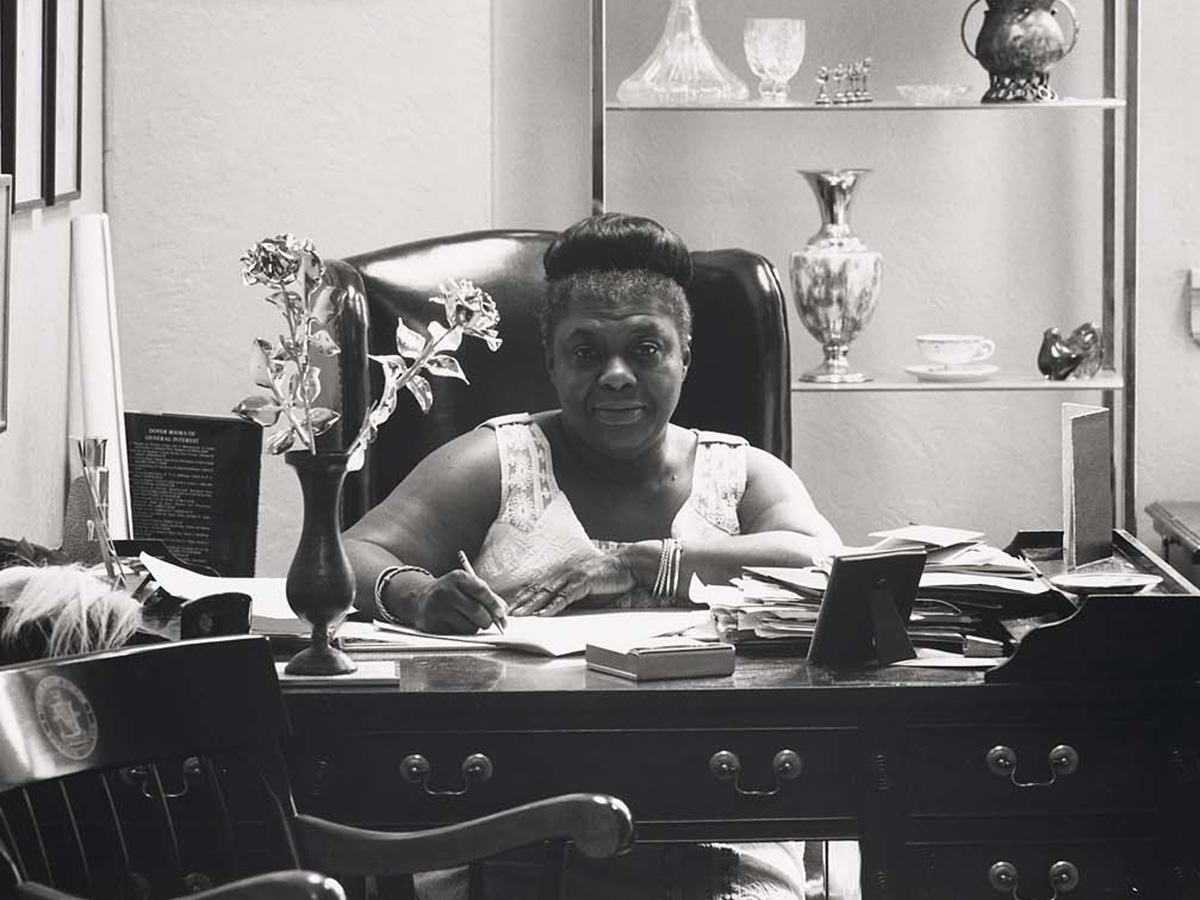 Miss Elma Ina Lewis ’43 was one of Boston’s most important Black female luminaries in the arts, education, and civil rights work. 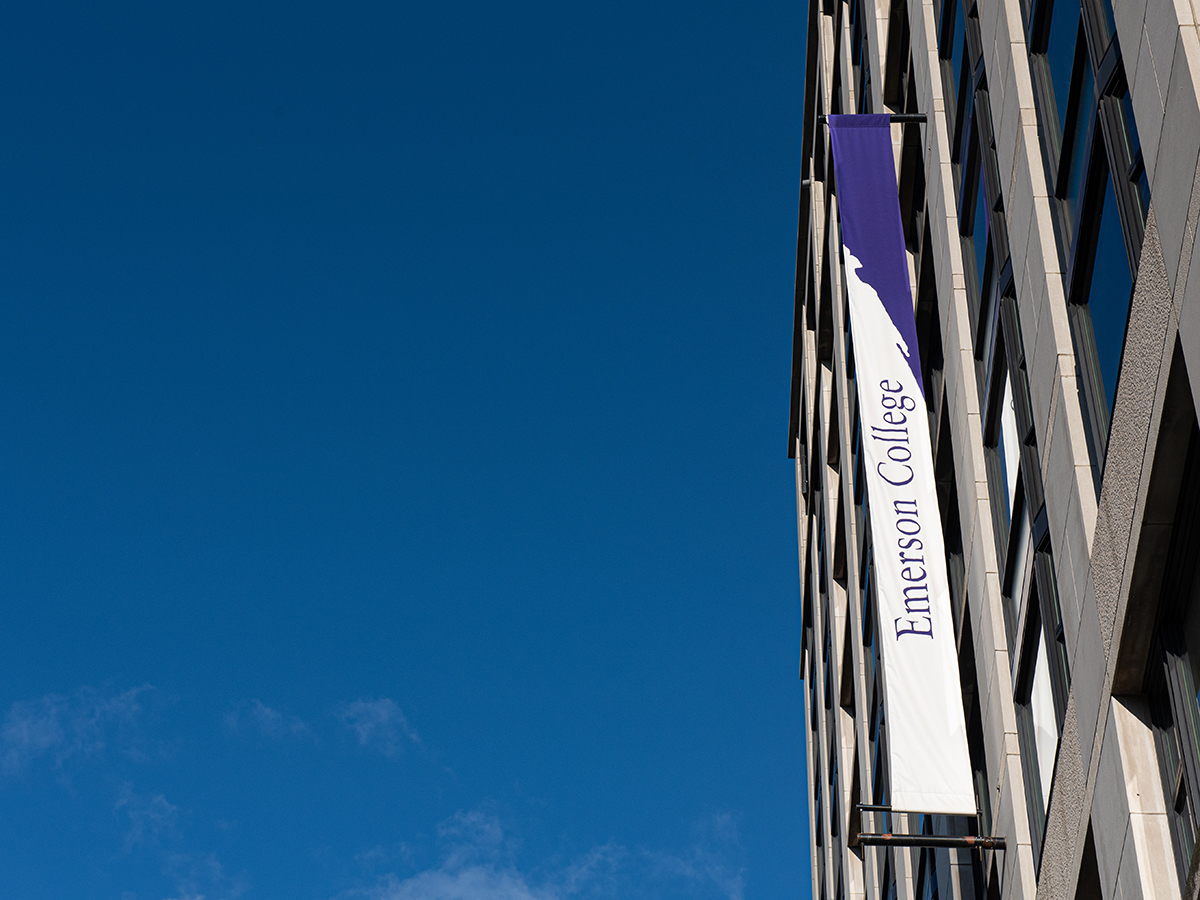 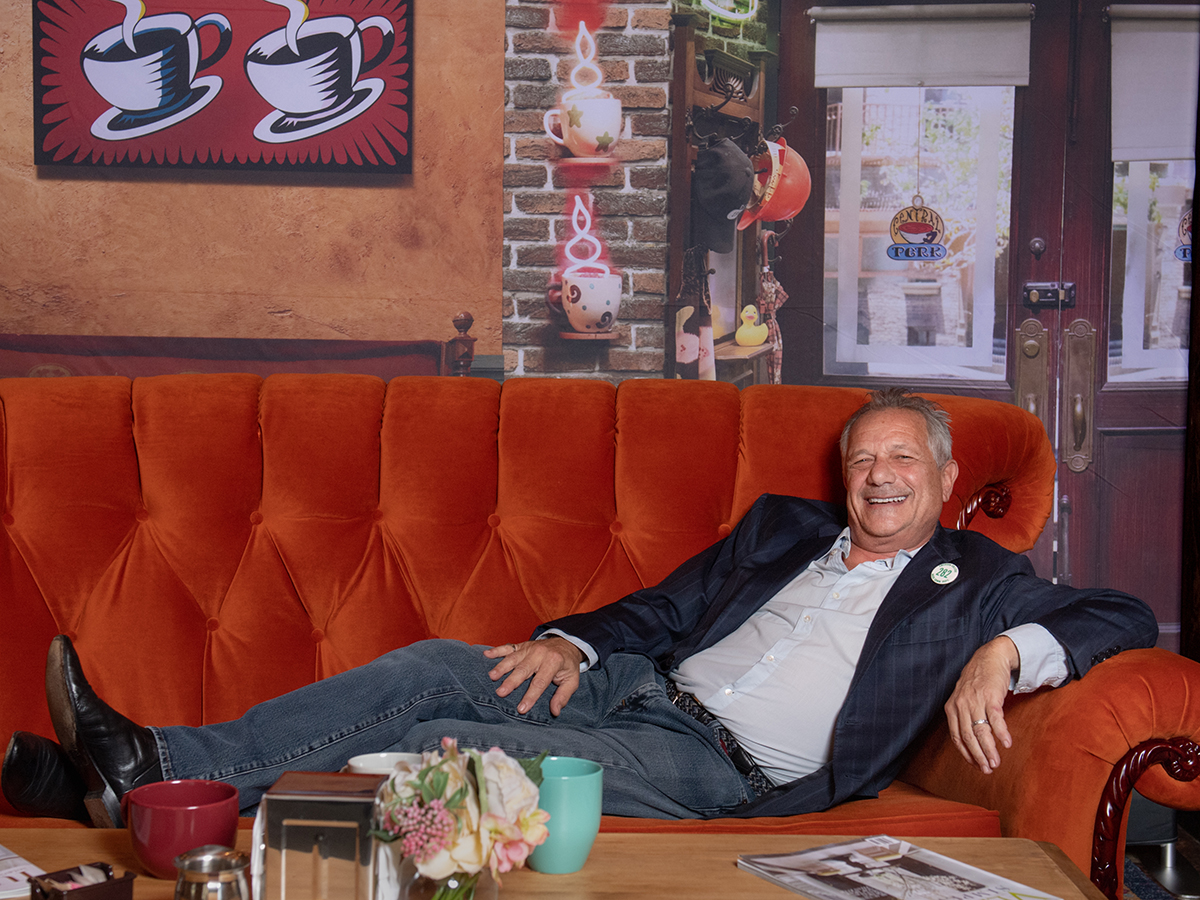 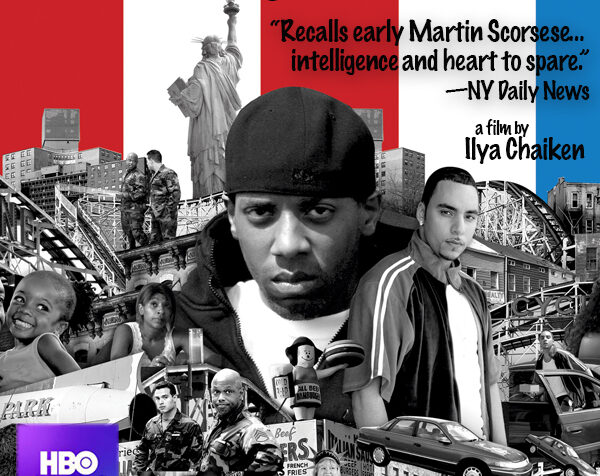 Liberty Kid (2007) a feature produced by Visual and Media Arts Assistant Professor Michael Ryan, is being shown on HBO Max this month as part of a collection of 9/11-related films.

After more than eight years of exceptional leadership, Michaele Whelan, Provost and Vice President of Academic Affairs, will be leaving Emerson in November to transition to the presidency of Wheaton College in Norton, Massachusetts, beginning January 1. 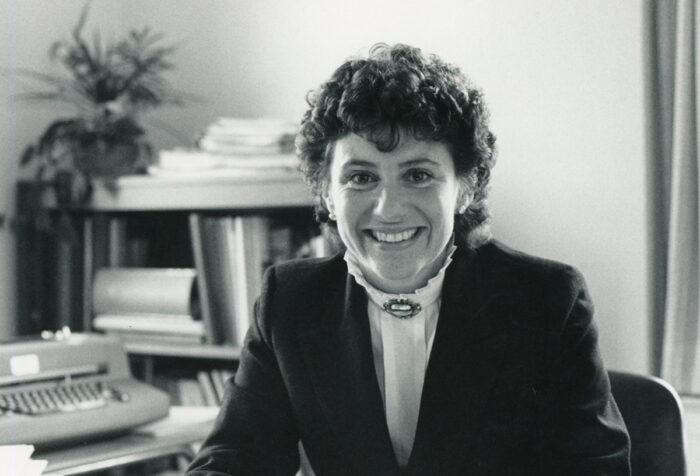 Jane Brown, a longtime clinical instructor in Communication Sciences and Disorders and admissions administrator for the College died Saturday, August 28, following a battle with ovarian cancer. 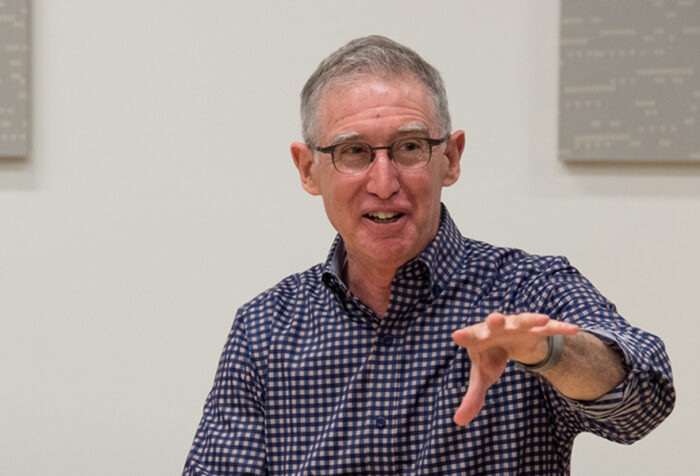 The Emerson community will gather Sunday, September 12, to remember Bob Colby, a beloved professor, a respected theatre maker, and a friend to many across the College.