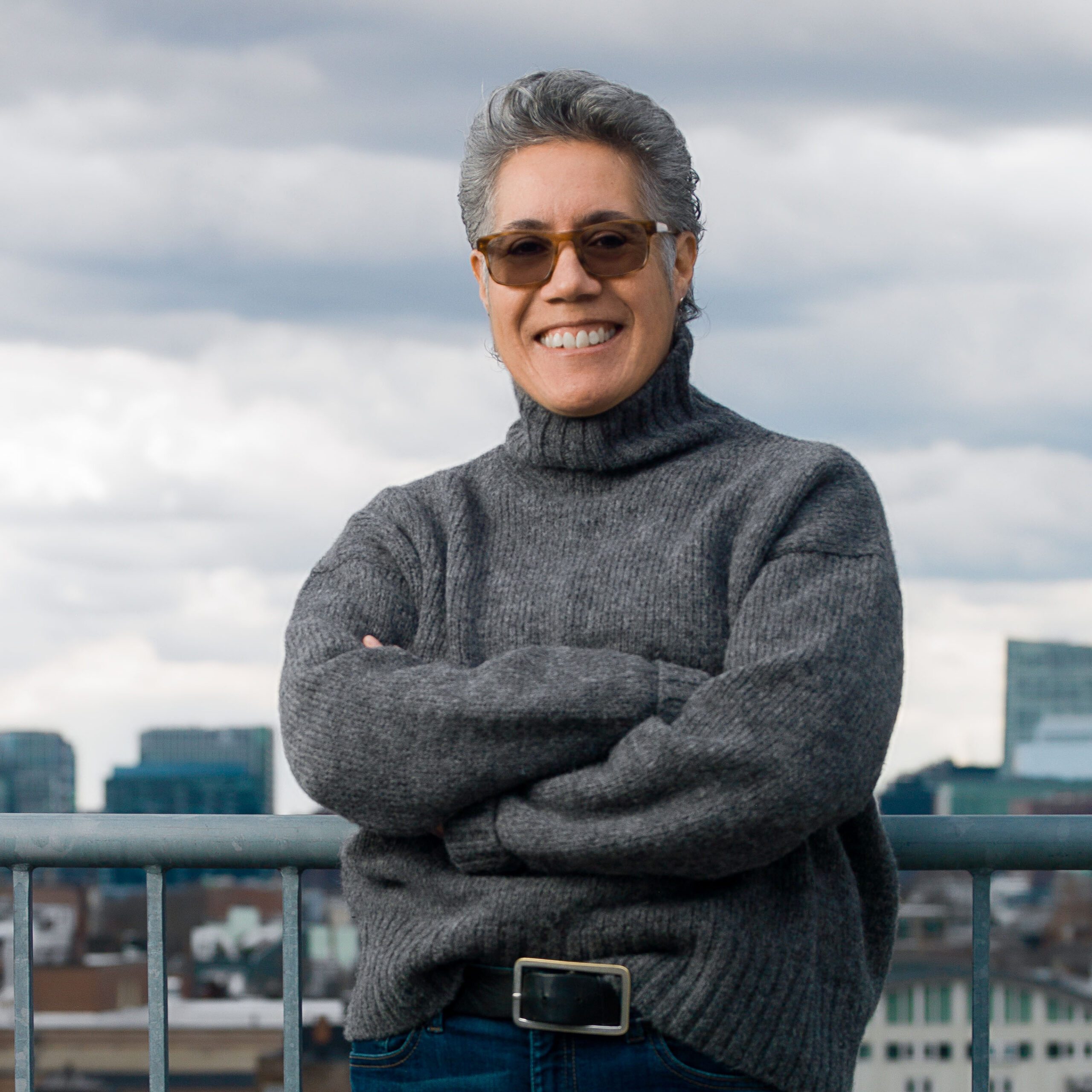 Professor and Chair of the Visual & Media Arts department Cristina Kotz Cornejo’s 360º documentary, the root is more important than the flower is featured in the Argentina media outlets Tiempo de San Juan and Si San Juan (both in Spanish).

The documentary is about Kotz Cornejo’s indigenous Huarpe roots and connection to the Huarpe leader, Maria Zalazar, and her community.

Chile’s FICWALLMAPU, the largest Indigenous festival in South America, receiving a Special Mention in the Arts and Narrative category.

A finalist at Cinequest’s VR competition.

Presented at the Aesthetica Film and Media Festival in York, England in November 2021.

It will be featured at Maoriland Film Festival, the largest indigenous festival in the Global South, in New Zealand in June or July of 2022.

Faculty, School of the Arts, Visual and Media Arts