This is the third of an Emerson Today series looking at old Emerson College properties as we lead up to the August reopening of the Little Building. Read about the history of 100 Beacon Street and 150 Beacon Street. 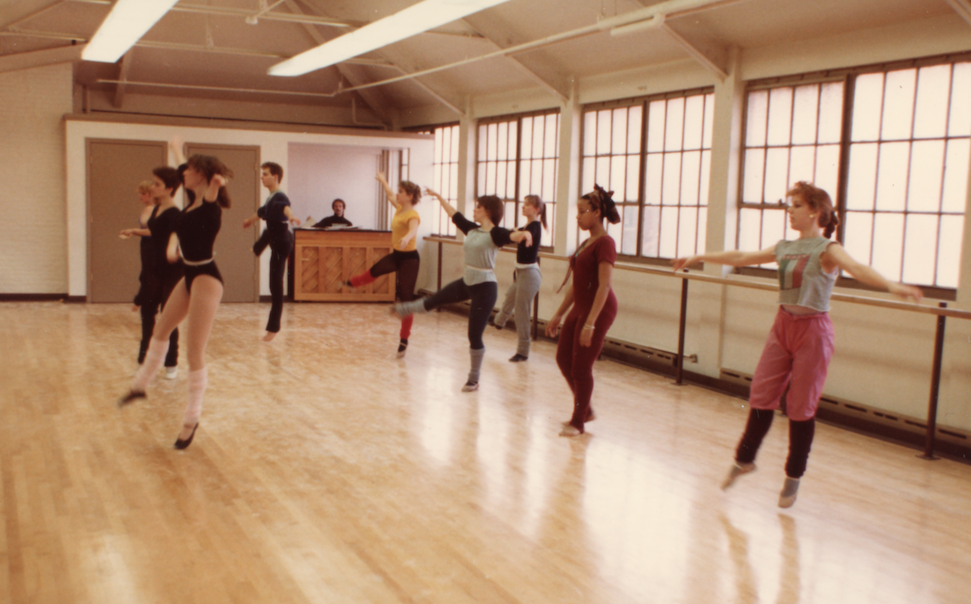 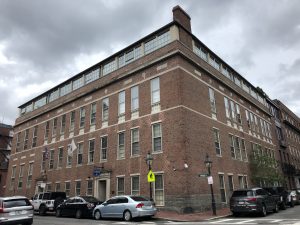 The Park Street School now operates from 69 Brimmer Street after purchasing the property from Emerson College in 2003.

For many Emersonians, old Beacon Street properties like the infamous Charlesgate East dormitory, and today’s modern Boylston and Tremont street buildings, are legendary in the College’s storied history of edifices. Not to be overlooked is 69 Brimmer Street.

Tucked away on the non-hill part of Beacon Hill, the unassuming building served as the center of several vital programs for Emerson College.

At the corner of Chestnut and Brimmer streets, the brick building was built in 1910, according to the City of Boston. The Brimmer School (now the Brimmer and May School) opened at 67 Brimmer Street (67 and 69 Brimmer Street are the same structure) in 1914 as a “new fireproof building,” which was “designed with special regard to ventilation, lighting and fire protection,” according to the Park Street School, the building’s current tenant. When it opened, the school boasted a library, gym, stage, rooftop playground, and classrooms. 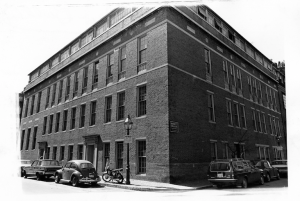 Emerson purchased 69 Brimmer Street on April 15, 1970, from the defunct Burdett College for $400,000. The building was to be almost exclusively used for the College’s new First Level Program, according to A Century of Eloquence: The History of Emerson College 1880-1980 by the late, great Professor (and Reverend) John Coffee, Jr. and Richard Wentworth.

In the fall of 1970, Emerson launched the First Level Program, a two-year interdisciplinary course of study and electives. According to the First Level Program Catalogue, the purpose was to, “…introduce students to the different communications arts and sciences and prepare them for advanced and concentrated study, performance, and experimentation in dramatic arts, education, English, history, mass communications, speech, speech therapy, and theatre education.” 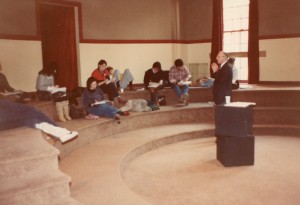 Emerson College eventually sold the building to the nonprofit Park Street Kids for $6.2 million in 2003, which led to the property’s current owner and tenant, the Park Street School, a Christian-based school. The school moved into the building in 2005 and now uses 67 Brimmer Street as its main address.

Currently, the property is assessed at more than $11 million, and is listed as 122-118 Chestnut Street, according to the city’s Assessing Department.