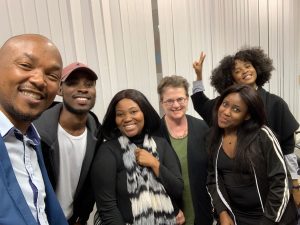 As Dean of Graduate and Professional Studies at Emerson College, Jan Roberts-Breslin is constantly assessing graduate programs to help make them better. Recently she helped evaluate another program – at the University of Botswana.

Roberts-Breslin was invited to the southern African nation by two Emerson alumni — William Lesitaokana, MA ’08, and Kennedy Ramojela, MA ’06, both of whom studied Media Arts at the College. She took the 24-hour trek in June, and served as an external reviewer for the University of Botswana’s Department of Media Studies.

“We have known her to be one of the most accomplished professors of communication studies, with experiences in both program design and leadership in communication and media studies,” Lesitaokana, head of the department, said of Roberts-Breslin. “Hence, we had expected to benefit immensely from her experiences and intellect.”

At less than 20 years old, the university’s Department of Media Studies is relatively new, and is in the process of revising its undergraduate curriculum. The department is also exploring the creation of a graduate program.

Program reviews are common in higher education; in fact, Emerson’s Department of Professional Studies just went through one, Roberts-Breslin said. Part of the review process is having external evaluators come and spend time at the school, and talk with students, faculty, and staff.

Roberts-Breslin gave a preliminary oral presentation while in Botswana, and provided a written report that includes recommendations and suggestions to further the program’s success. She also attended a meeting of local independent media producers with the country’s minister of culture.

The meeting was important, she said, as much of Botswana’s media is state-owned, and recently they opened a second television channel that’s broadcasting work from independent producers.

“The idea of entrepreneurial communications industry is a new idea and in its early stages, but [proponents are] quite active, passionate and interested,” said Roberts-Breslin. 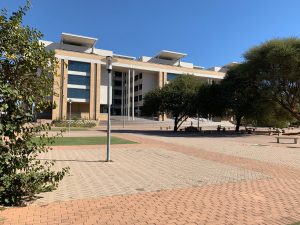 Lesitaokana and Ramojela have both gone on to receive their PhDs, and now teach at the University of Botswana. They’ve stayed in touch with Roberts-Breslin through Facebook.

Roberts-Breslin only spent about eight days in Botswana, but packed in a lot, including going to a game preserve for only two hours, where she managed to see giraffes, zebras, baboons, hippos, ostriches, rhinos, and more.

But her trip was primarily focused on the university. She said she saw a striking resemblance of the department’s students and curriculum to Emerson College.

“[Students] just had a lot to say and were very passionate about what they were doing,” said Roberts-Breslin. “They really seemed like they wanted to talk to me and say what’s good about their program and what could be better.” 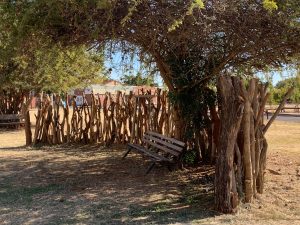 A bench on the University of Botswana campus is used as a location to meet and discuss differences. 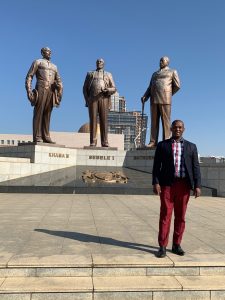 AlumniFacultyGlobalGraduate and Professional StudiesSchool of the ArtsVisual and Media Arts 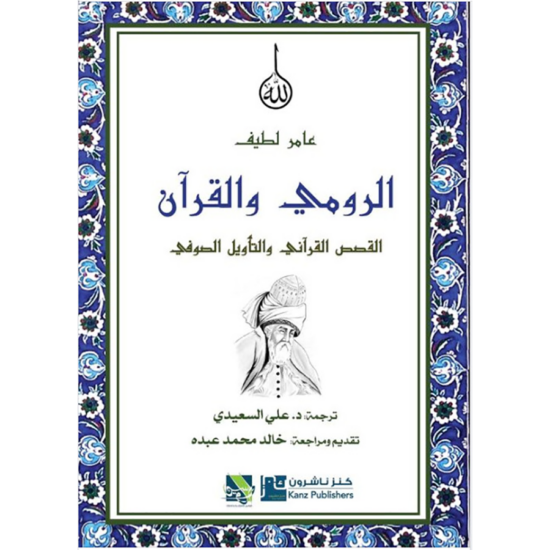