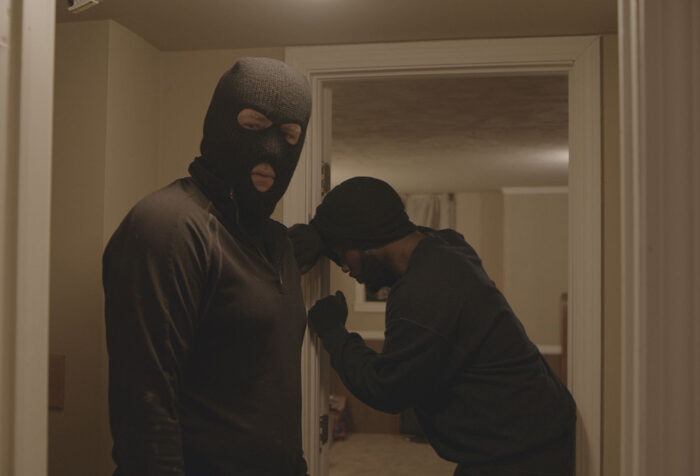 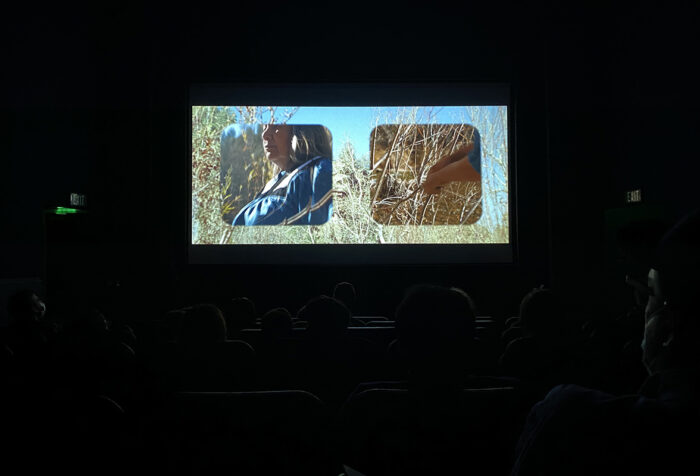 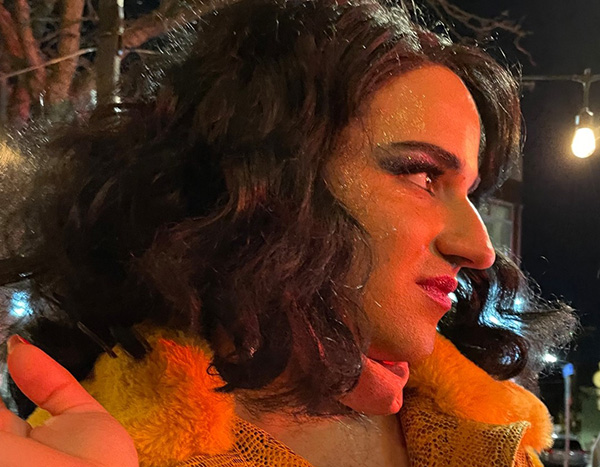 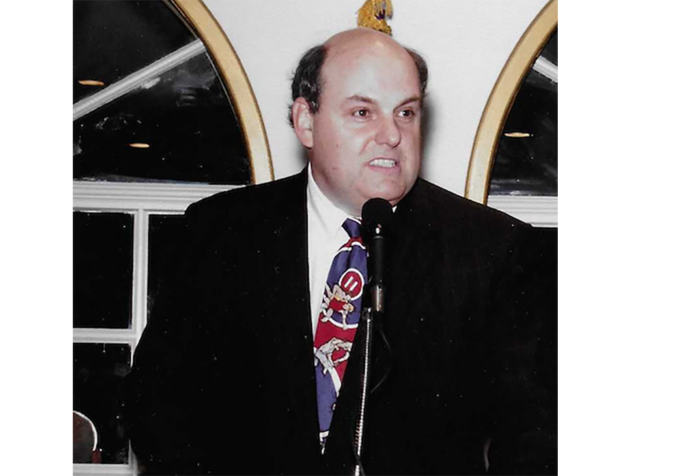 Alum Testa Gets Call to National Wrestling Hall of Fame

Mike Testa has had a long career in amateur wrestling as an athlete, coach, official, and organizer. 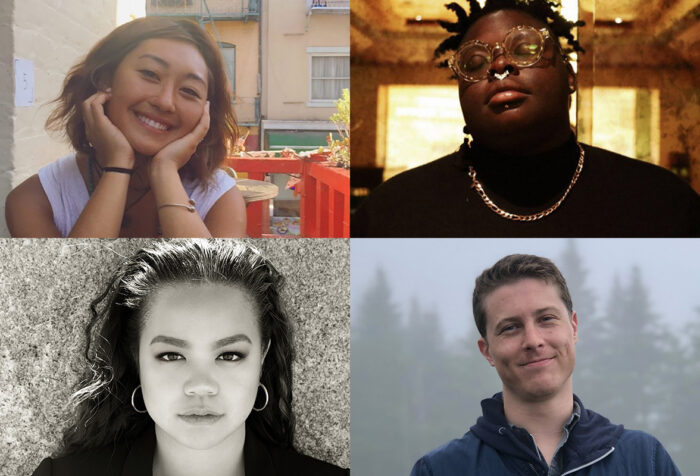 The grants encourage artists and creators to, “imagine and create public art that fosters more just, vibrant, and welcoming public spaces,” according to the NEFA website. 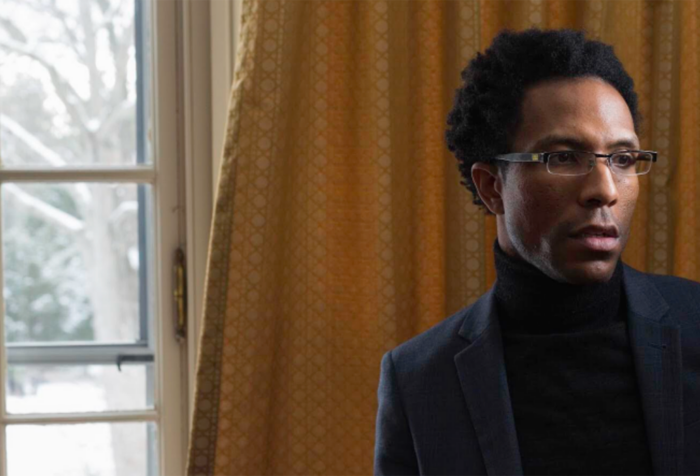 Callahan, MFA ’18 Invites You Into His Psychological Thriller ‘Come On In’

“There’s no greater psychological thriller than growing up as a Black male in America.” 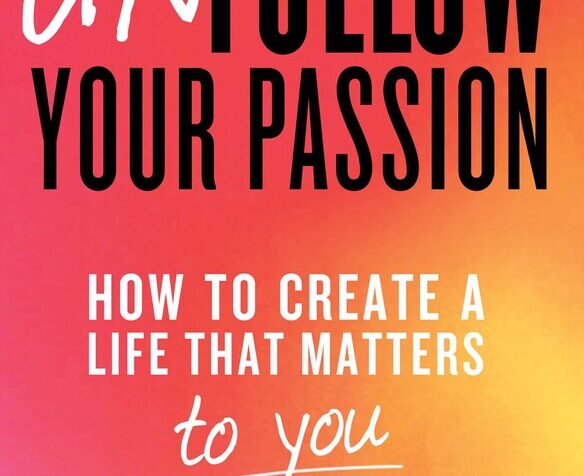 Trespicio talked about the genesis of the book, the power of personal stories, and what we can learn from the octopus. 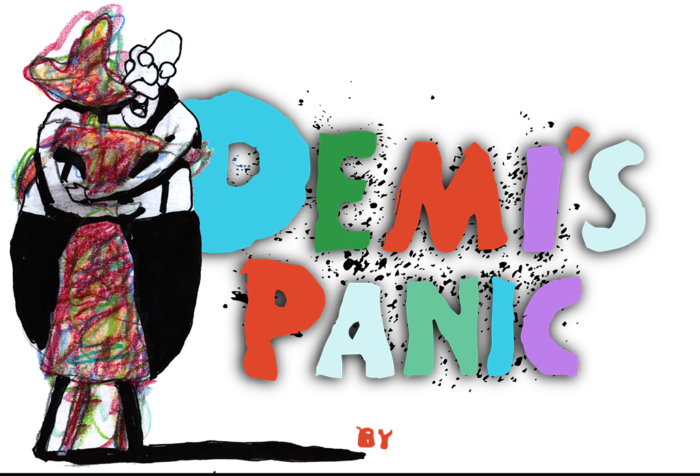 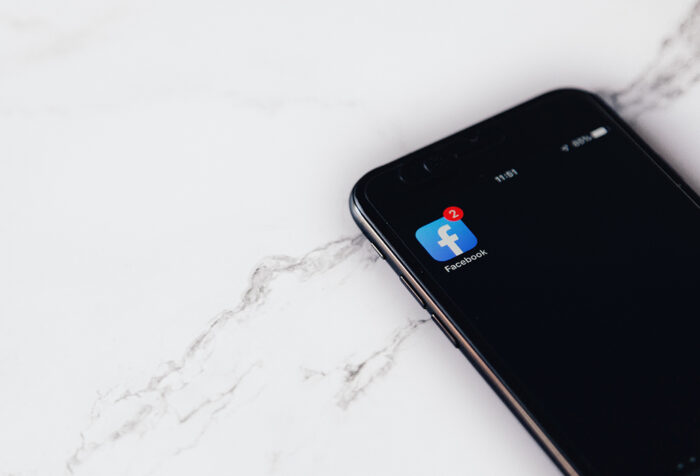 Will Facebook’s reputation improve due its rebranding? 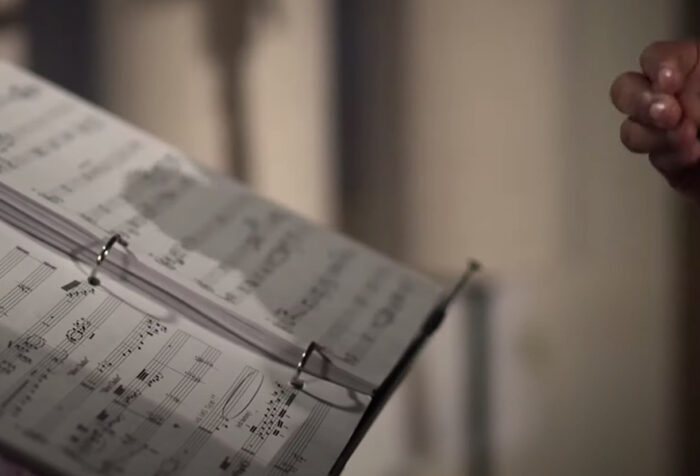 Euripides’ Iphigenia in Aulis, the basis for Wayne Shorter’s and esperanza spalding’s new opera, is brimming with questions that reverberate in our contemporary world.