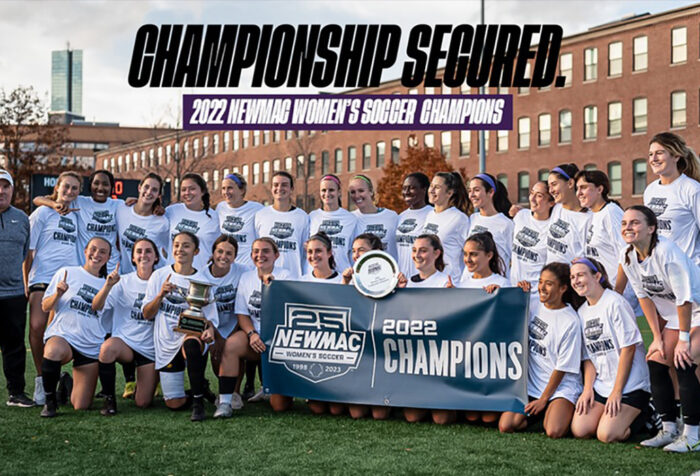 The women’s team will travel to Scranton for a first round game. 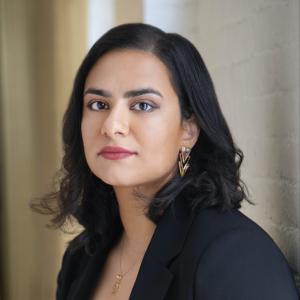 Visual and Media Arts assistant professor Hanadi Elyan’s film Salma’s Home was recently featured in MovieMaker magazine. The 2022 film follows the lives of three Arab women in Jordan who must come together despite the circumstances they face. 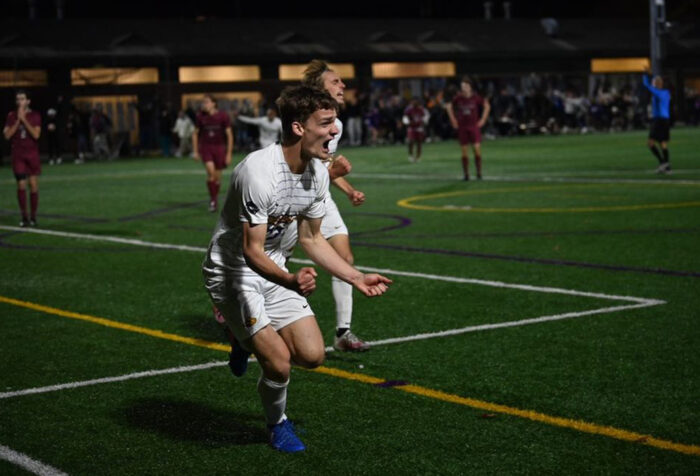 Both teams will play in NEWMAC championship matches on Saturday. 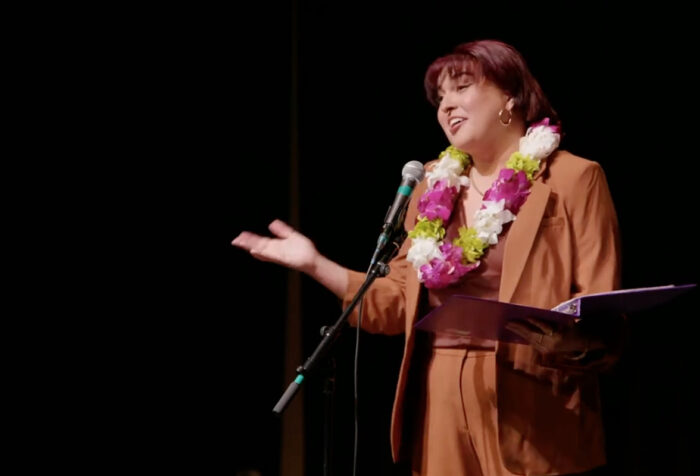 The Southwick Rectial, an Emerson tradition begun in 1900, was revived in 2020. 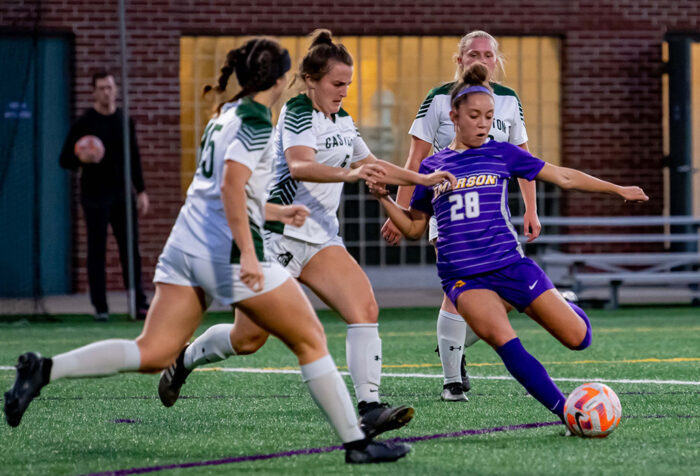 For the first-time ever, three Emerson teams made the NEWMAC playoffs. 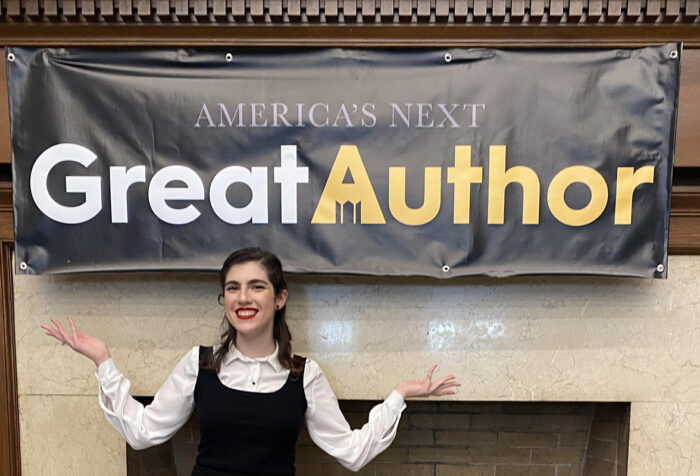 Emersonians Make Pitch to Be ‘America’s Next Great Author’ 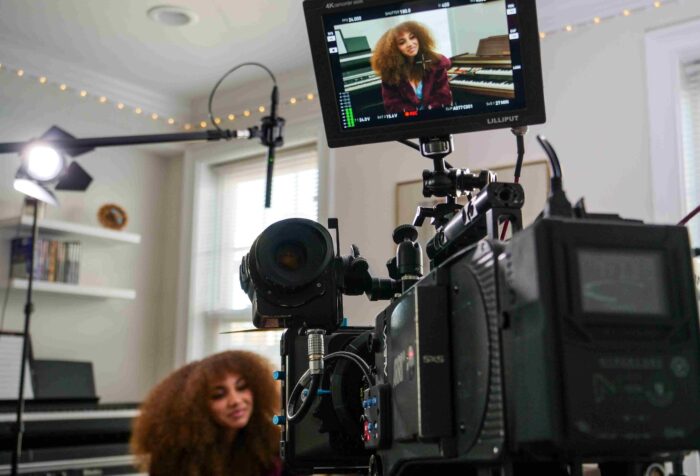 The College’s Visual and Media Arts program lands at #7 on The Wrap’s Top 50 Film Schools for 2022 ranking, alongside esteemed programs across the country. Emerson’s ranking highlights notable alumni, its BFA in film art, and new anti-racist filmmaking and accessible cinema program offerings. 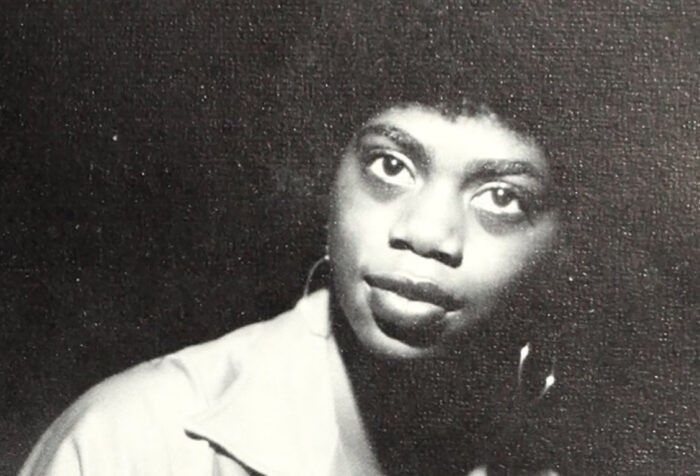 Delphine Vasser ‘78 says she was just beginning her journey when the Lord sent her to Emerson College. 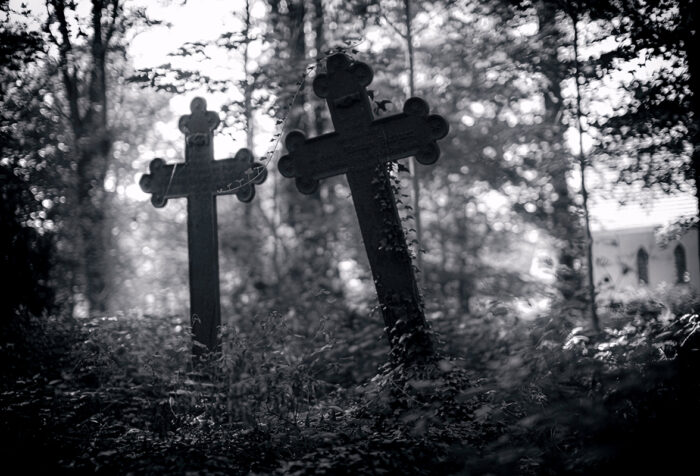 Halloween Comes Once a Year, Gothic Literature Is Eternal

“Mary Shelley was a teenager in 1816 when she came up with Victor Frankenstein’s nameless creature, and here we are, giving children boxes of cereal with a drawing of her idea on the front.”