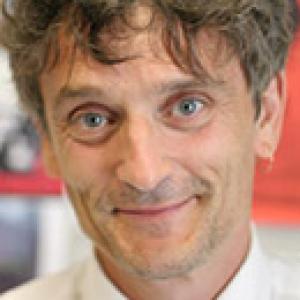 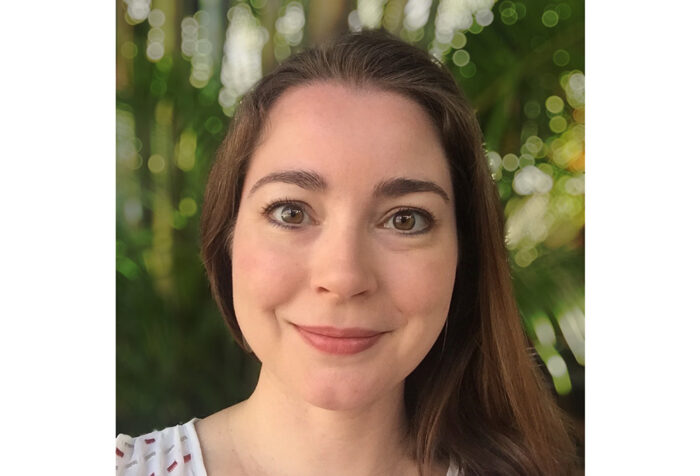 Seeing the program from its inception to its present day makes being named director of the program even more exciting, she said.

This session will focus specifically in issues of health and wellness. 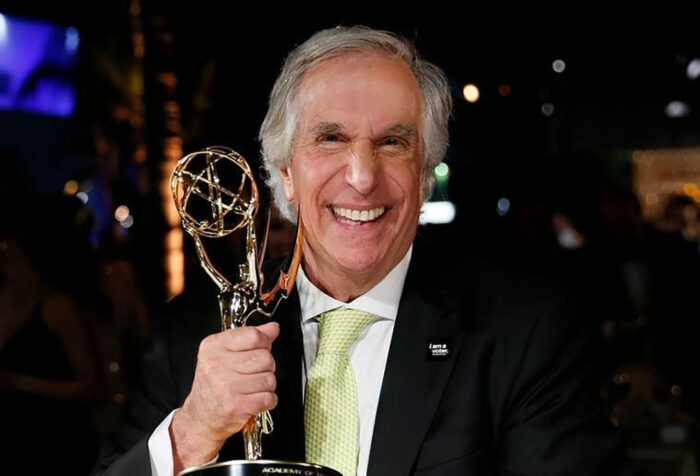 Dozens of Emerson Alums Up for Emmys

The Primetime Emmys will be presented Monday, September 12.

Inspired by the band’s music, tamia jordan, Director of Intercultural Student Affairs, wanted the group to perform at Emerson. 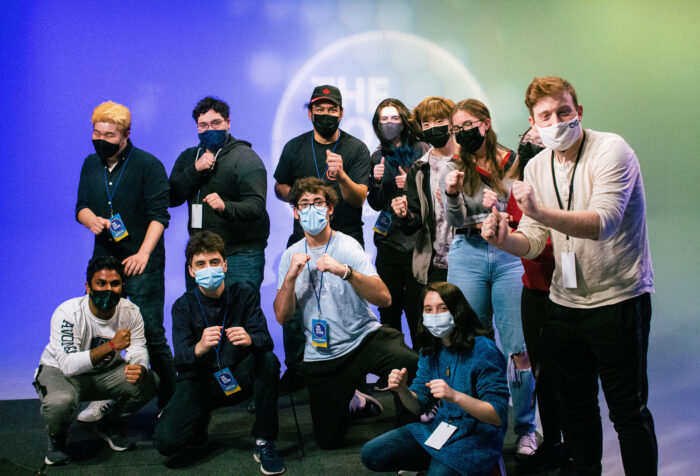 Sam DeCoste ’22 accepted a National Student Production Award on behalf of the student-run sports talk show, The Box Score, which he hosts and co-produces.

The campaigns of Raphael Warnock and Stacey Abrams for senator and governor are gaining momentum. 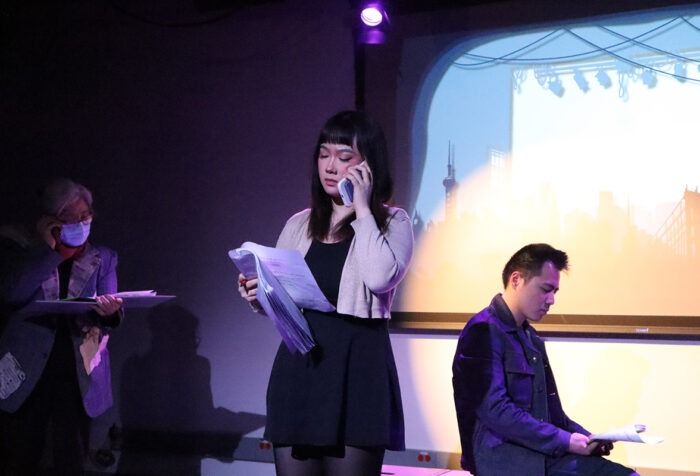 As our nation wraps up another celebration of its independence, I want to take a moment to reflect on and reaffirm Emerson’s values, as they relate to freedom, equality, and equity. 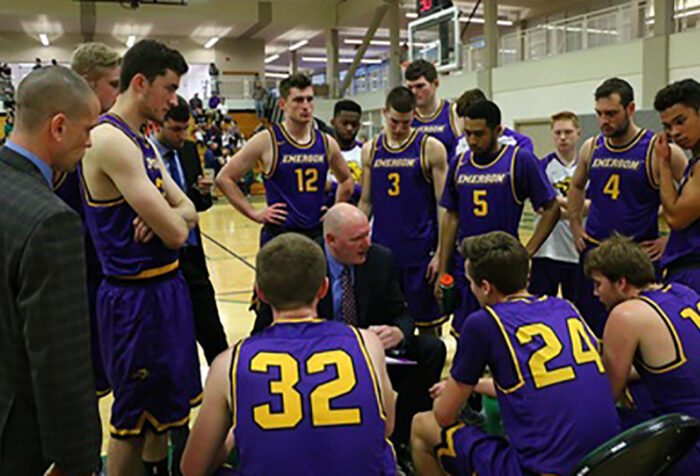 Players and coaches will have amazing video technology at the tips of their fingers.