Connect with:
Subscribe
HomeIn the PressDi Bonaventura to Produce 2084 Film: Hollywood Reporter
In the Press
829 seen

According to HR, “the project is described as being a spiritual sister to 1984, the novel by George Orwell.” 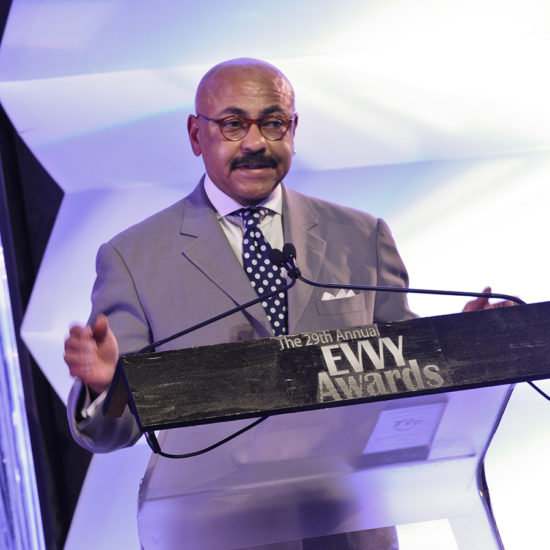 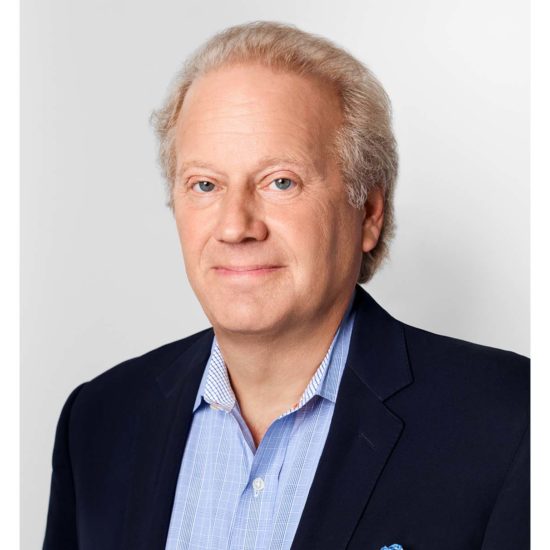