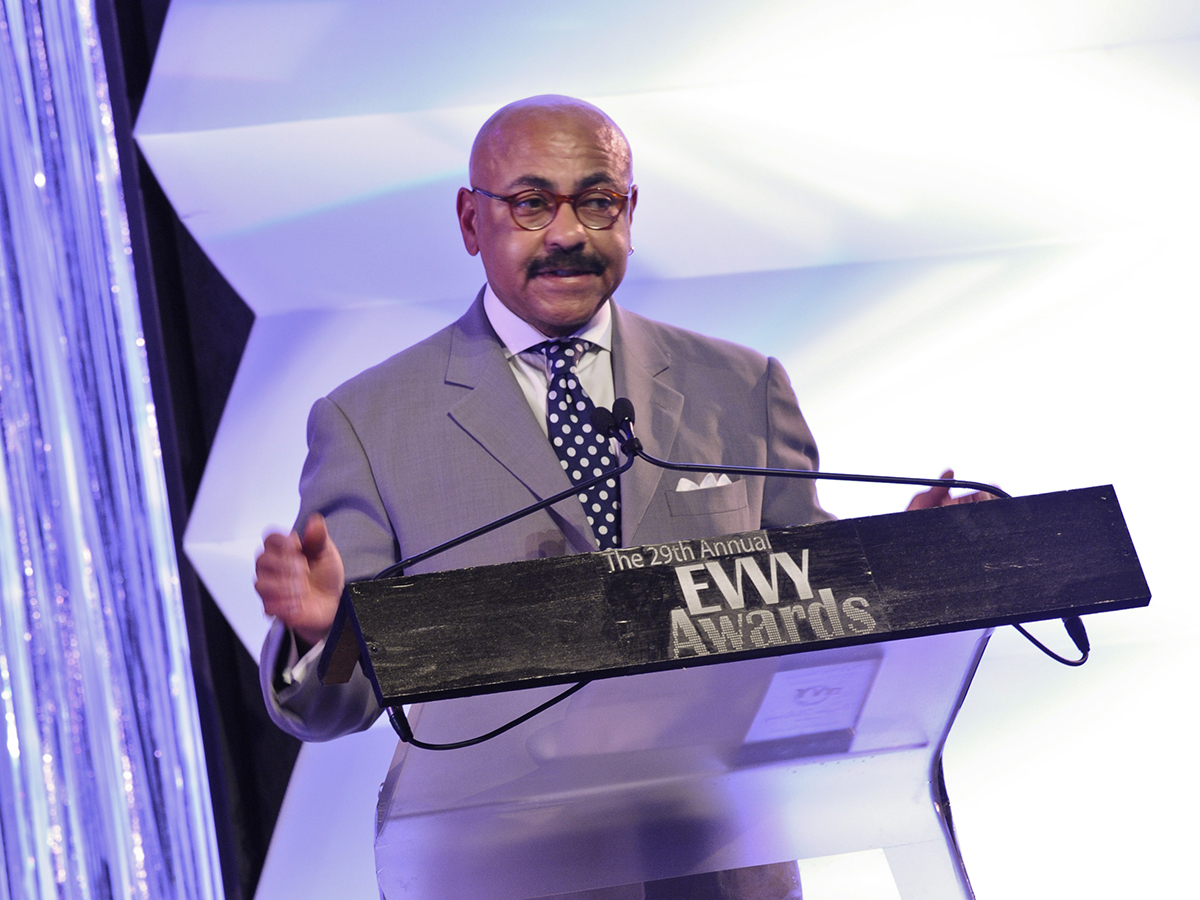 Holloway will be inducted into the Hall of Fame along five other innovative entrepreneurs in the “connectivity, content, and media industry” 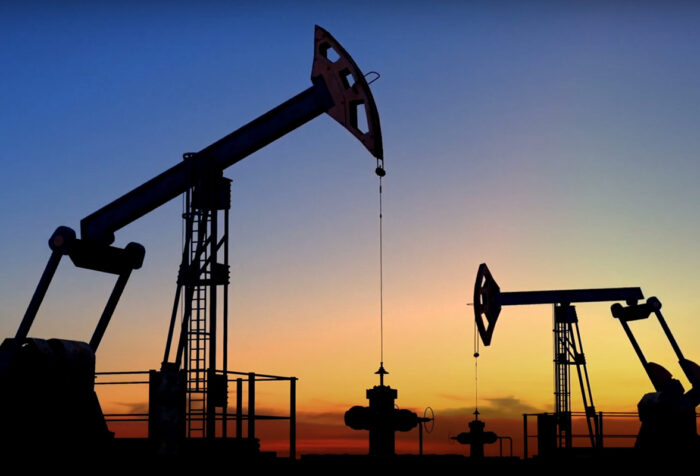 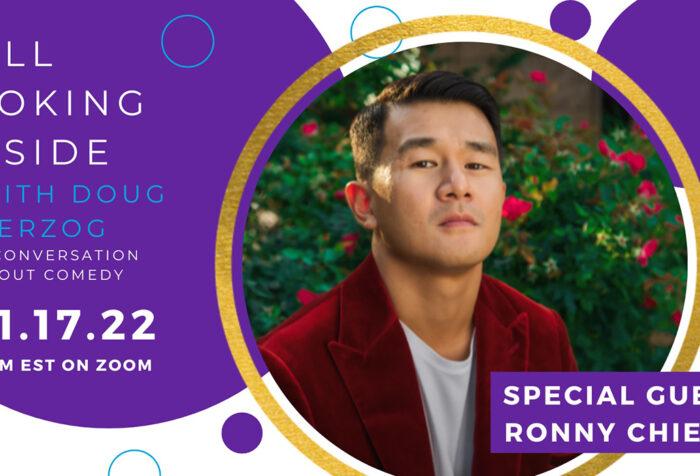 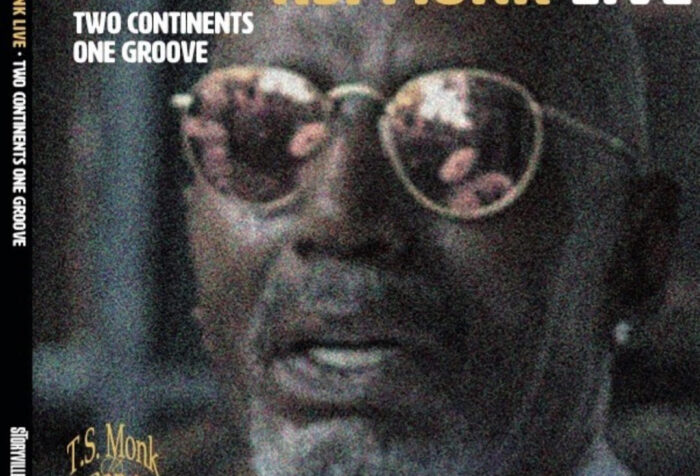 The consultant firm SpencerStuart will lead a newly refined and refocused effort. 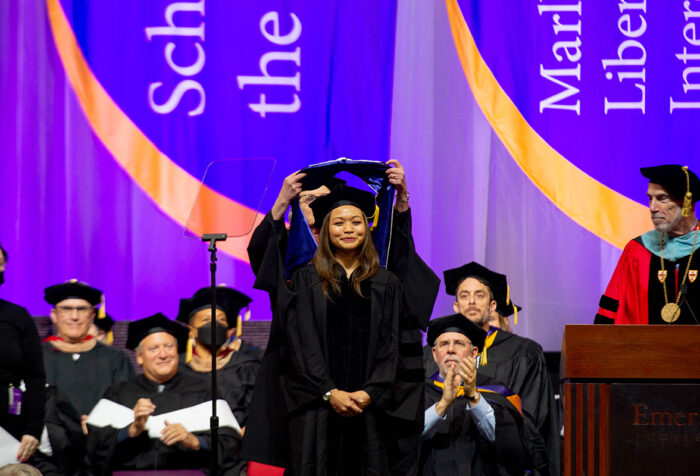 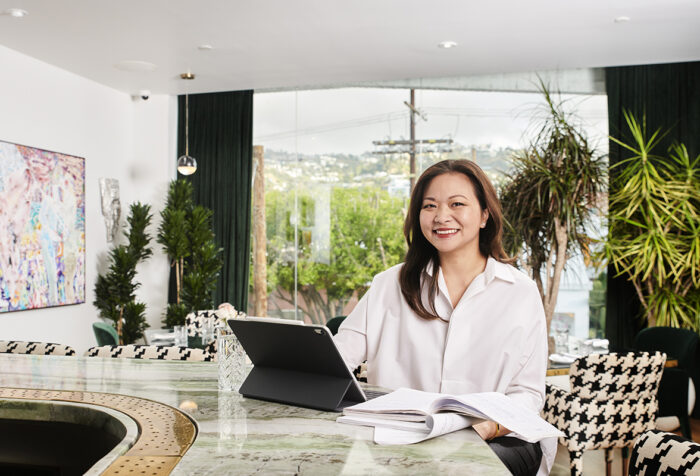 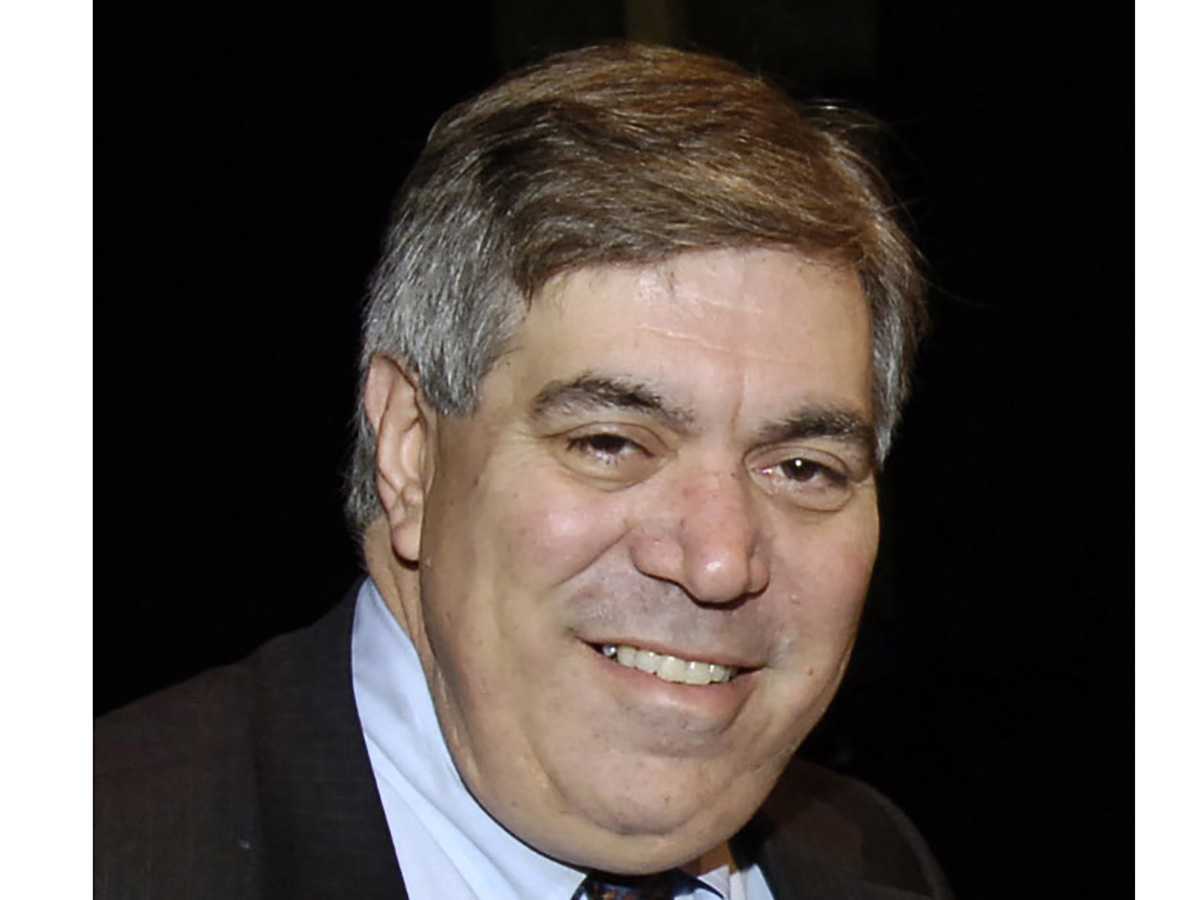 After much deliberation, the committee has determined that it is in the best interest of the College to pause the current search and relaunch it at a later date.