Throughout her career, Rhiannon Luyster has conducted extensive research on language development among children—especially those with autism spectrum disorder. She will build upon that work over the next five years with a $1.67 million grant from the National Institutes of Health.

The grant is based upon a pilot study performed by Luyster, a developmental psychologist and associate professor of Communication Sciences and Disorders (CSD) at Emerson, and her co-investigator, Sudha Arunachalam, a linguist and associate professor of CSD at New York University. In that project, they determined that children with autism spectrum disorder (ASD) can learn new language skills by witnessing conversation between adults.

In the next phase, Luyster explains, “we hypothesize that not only is the third-party conversation a possible avenue for kids with ASD to learn language, but it might even be optimal because it reduces the cognitive burden of having to maintain a one-on-one social interaction with a conversation partner.” If correct, their hypothesis may reveal insights to new ways of teaching children important early language skills.

The NIH grant will fund a series of studies, each with a specific aim, that will take place at both the Emerson LI+TLE Lab, which Luyster directs, and in Arunachalam’s LEARN Lab at NYU.

The series begins with two versions of a word-learning task. In the first, the study participant will interact face-to-face with a researcher, who identifies objects unknown to the child using made-up names (for example, a melon baller might be a “modi” while a wallpaper roller might be a “blicket”). In the second game, the researcher goes to the other side of the room to conduct the same exercise, using different objects, with another adult while the child watches. According to the study hypothesis, some children with autism may learn new word meanings more effectively through the second game.

The next in the series will use video to conduct the same experiments, as child participants interact with researchers through two-way video, and also observe the interactions of others on screen. Luyster points to what this might mean for telehealth. “That has real ramifications for kids who are living in rural or underserved communities, where an Internet connection may address the challenges of in-home visits or transporting a child to a treatment provider.”

The researchers will take similar approaches to studying participants’ ability to learn verbs—actions instead of objects—and pronouns, which are often “particularly difficult for individuals with autism because their meaning shifts depending on the speaker,” Luyster says. “For example, when I’m speaking, I’m ‘I’ or ‘me,’ and you’re ‘you.’ When you’re speaking, you’re ‘I’ and I’m ‘you.’” By watching two other people use those same pronouns, the child may more effectively learn pronouns’ subjective meaning and use.

The key to NIH-funded studies, Luyster says, is a large and diverse population of research subjects, with equal numbers of typically developing children and those with ASD. “We want to see if there is a subgroup of individuals who actually do better (in third-party observation) and if there is a subgroup that performs better in traditional face-to-face interaction. If there are those sorts of subgroups, what characterizes them? How are they different, and how can we adapt teaching methods to their needs?”

Similar to her previous research, the coming studies are designed to address what Luyster sees as a void in autism research. The diagnostic criteria for ASD, she says, refer to communication skills rather than language development, and while some individuals with ASD are not language impaired, the majority are. “So what is it about ASD that disrupts language? There must be something happening in ASD that’s changing the way that the brain is processing language. But what is it, and what can we do about it?” Luyster may very well find some answers as she and Arunachalam carry out their work over the next five years. 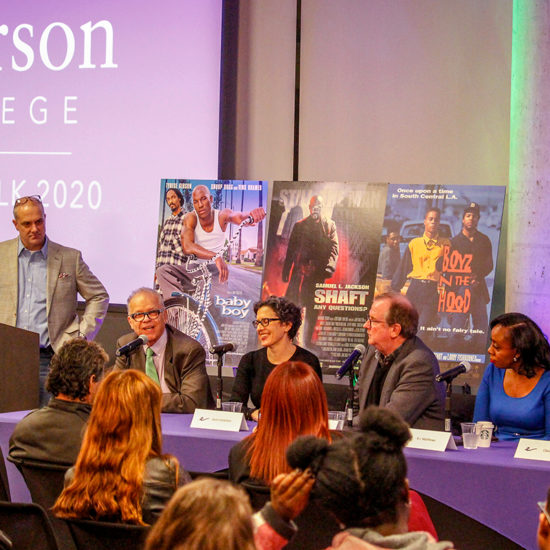 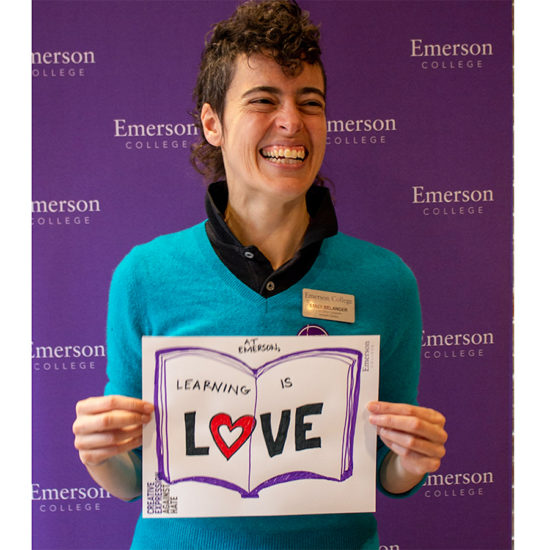