Emerson alumna Jen Troy’s produced script for the CW series Supergirl, her first credit as a TV writer, airs this Sunday evening, January 19, a little more than two months after she returned from Vancouver, where she covered the TV shoot as the writer-on-set.

Troy ’08 has been working on the series for two seasons: first as a showrunner’s executive assistant, and then as script coordinator. Early this season, she was rewarded with a freelance assignment to co-write an episode.

Serving as the writer-on-set in October and November was another extraordinary opportunity, and also an unusual one for a freelance writer. Troy said it was brought on by a scheduling conflict involving other writers on staff. She watched her episode as it was being filmed, and that proved to be an amazing emotional high, she said.

“I was taken aback [by] how magical TV is,” Troy said.

She’s bracing for another high when her episode actually airs. She’s looking forward to watching the broadcast with friends in Los Angeles, including other Emersonians, while her family celebrates back in New Jersey.

“My parents are off the wall about this,” Troy said. “My brother is, too. I have cousins in high school and college, and they’re huge fans of this show, and they’re so excited … [T]hat’s the coolest thing.”

Here, though, is the rub that any aspiring TV writer should consider: It’s taken Troy, 34, over a decade of serving as a member of support staff on TV shows and film projects, and writing more than 15 screenplays, TV pilots and spec scripts of existing TV series before she was given this opportunity.

As Troy explained, the most commonly accepted route to TV writing starts with support staff jobs, such as writers’ production assistant, writers’ assistant, script coordinator, and showrunner’s assistant or executive assistant. Some showrunners are receptive to assigning a freelance episode to a member of the support staff to co-write with a writer or writer/producer on the series. But this most often occurs after a staff member has served a year or more on the show.

According to a January 2019 estimate by FX Networks Research, the number of original scripted TV series aired in the U.S. reached 487, up from just 216 at the beginning of the decade. That number has most likely increased this past year.

Notwithstanding that rising number, most TV series no longer run for 20 or 22 episodes each season, as had been the norm for shows on the four major networks. Some series on pay cable and streaming services are only six episodes long, and some are limited to one season. That decreases the opportunities for a support staff member to get assigned a freelance episode. And it makes a possible promotion to staff writer that much more difficult.

Still, when Troy graduated from Emerson, her prospects looked good. Her first post-Emerson jobs were in the film industry. She served as executive assistant for production executives, first at Double Feature Films, and then at Fox 2000 Pictures. She also served as executive assistant to a married couple: TV writer/producer Gloria Calderon Kellett and cartoonist/documentary filmmaker David Kellett. The couple developed Stripped, a documentary about cartoonists, and Troy received an associate producer credit.

Since then, Troy has worked as an executive assistant for a variety of TV showrunners and executive producers on such series as VH1’s Hit the Floor and Lifetime’s Devious Maids, and on some pilots that didn’t get greenlit for production. Throughout these years, Troy continued writing TV pilots and screenplays, entering writing competitions, and applying for fellowships.

“I think my stubbornness has kept me from giving up,” Troy said, “and the knowledge that there were these consistent enough little wins that showed me I am good at this. People I didn’t know were reading me and loving what I wrote.”

Two years ago, she ended up working as an executive assistant for Jessica Queller, one of the two showrunners for Supergirl. One of the reasons Troy said she took the job was that the showrunners had a reputation for assigning support staff to co-write two or three episodes a season, and on at least three occasions during the show’s five-season run, those who wrote freelance episodes were promoted to staff writers.

Troy said she gave one of her pilots to Queller to read during her first season on the show and the positive feedback she received was another one of those little wins. Later, Queller and the other showrunner, Robert Rovner, told Troy there was a good possibility she would get a freelance episode this season, and she was promoted to script coordinator.

The script coordinator proofs and edits each draft, makes certain that the script maintains continuity with other episodes, and that it conforms to the showrunners’ in-house style and format rules.

“It’s a pretty formulaic job,” she said. “I consider myself a creative person, so being the script coordinator was not my ultimate goal. But I do like it, because I get to read every script and see the changes from draft to draft and what the showrunners are looking for.” This additional knowledge did pay, she said, when the showrunners tapped her to write an episode.

For freelance assignments on Supergirl (and on many other shows), the member of the support staff co-writes the script with a staff writer. Troy said she welcomed the opportunity to collaborate with staff writer Nicki Holcomb, with whom she shares a teleplay credit.

She said she and Holcomb divvied up stories and scenes for the first draft, then rewrote each other’s work on subsequent drafts.

“It’s just helpful when you work at the speed that we are, that you have someone to bounce off ideas … and I got to know my co-writer well,” Troy said. “We were a team.”

As the writer-on-set in Vancouver, Troy said her additional responsibility was to preserve the story “and make certain that each scene happens as my bosses wanted the scene to unfold.”

Troy said she spent so much time on sets at Emerson College that she was used to production activity, “but this was 10 times bigger. And it was so cool to see the series regulars speak the dialogue exactly the way I wrote it.”

Her script had an amazing director in Tawnia McKiernan, she said, “and I learned so much from her.”

Supergirl is a “stunt-heavy show,” Troy said, and seeing how the special effects were incorporated into the production was another incredible learning experience. She said seeing the effects helps writers script these scenes for maximum effect, as well as gauge which special effects and how many could be included within the episode’s budget.

At this point, Troy doesn’t know if Supergirl will be renewed for a sixth season, if she’ll be invited back as a script coordinator, or if she’ll have the chance to write another episode. But she is open to returning to Supergirl, as well as pursuing a staff writing job.

Another “win” along the way, she said, was landing a manager who submitted her for other writing jobs this past season. Though she wasn’t staffed as a writer, she said she and her manager have a much stronger case for the next staffing season now that she was a produced credit and served as writer-on-set.

Asked for what advice she has for aspiring TV writers, Troy said “Make sure you have pilot samples that you are happy to show people. And every job I have had I made sure my bosses had an opportunity to read one of my scripts. It doesn’t hurt to ask if they have time to do so.”

Troy’s episode of Supergirl, the 10th episode this season, airs on January 19 at 9:00 pm, on the CW network. 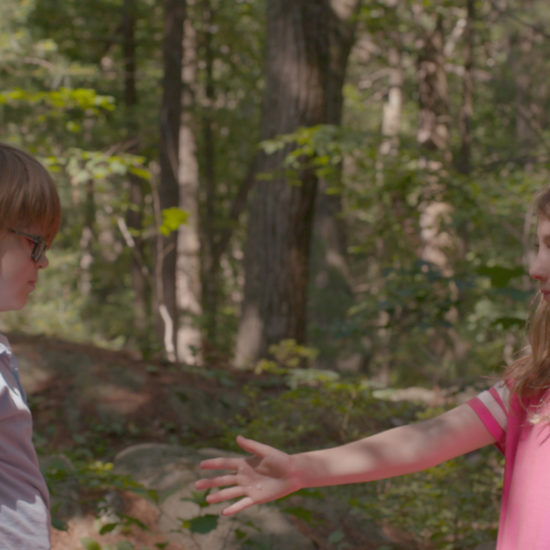 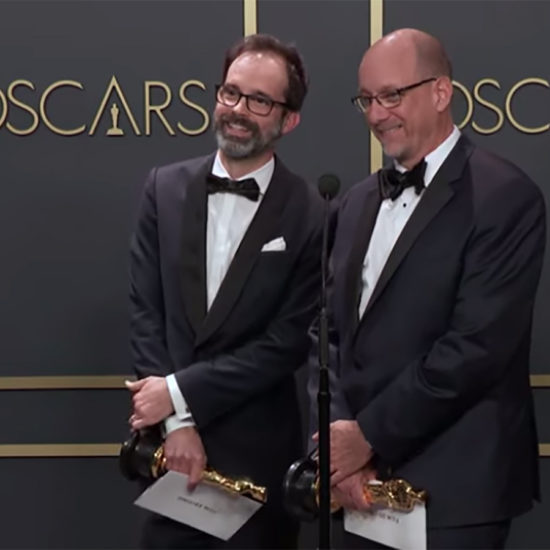 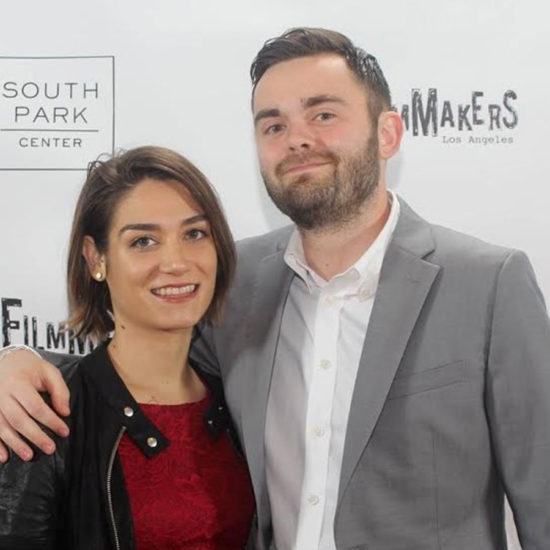