What is creativity and what does it mean?

From its scholarly definition as problem-solving, to the broader interpretation as creativity being unique to one’s own human experience, different perspectives on the topic were strung together in the award-winning documentary, YesNoMaybe, by Emerson Marketing Communications Professor Thomas Vogel and Emerson alumnus Jasraj Padhye, MFA ’18.

“We live a relatively lucky, organized life because otherwise we would be challenged all the time,” said Vogel, whose research centers on creativity, creative thinking, and the creative process. “Coming up with multiple creative ideas for one solution, that kind of work is challenging, but it deconstructs and helps us understand how our brain works when we’re on autopilot; it adds new perspectives to our problem. That work is at the core of not only what I’m teaching, but also what I want to present and discover.” 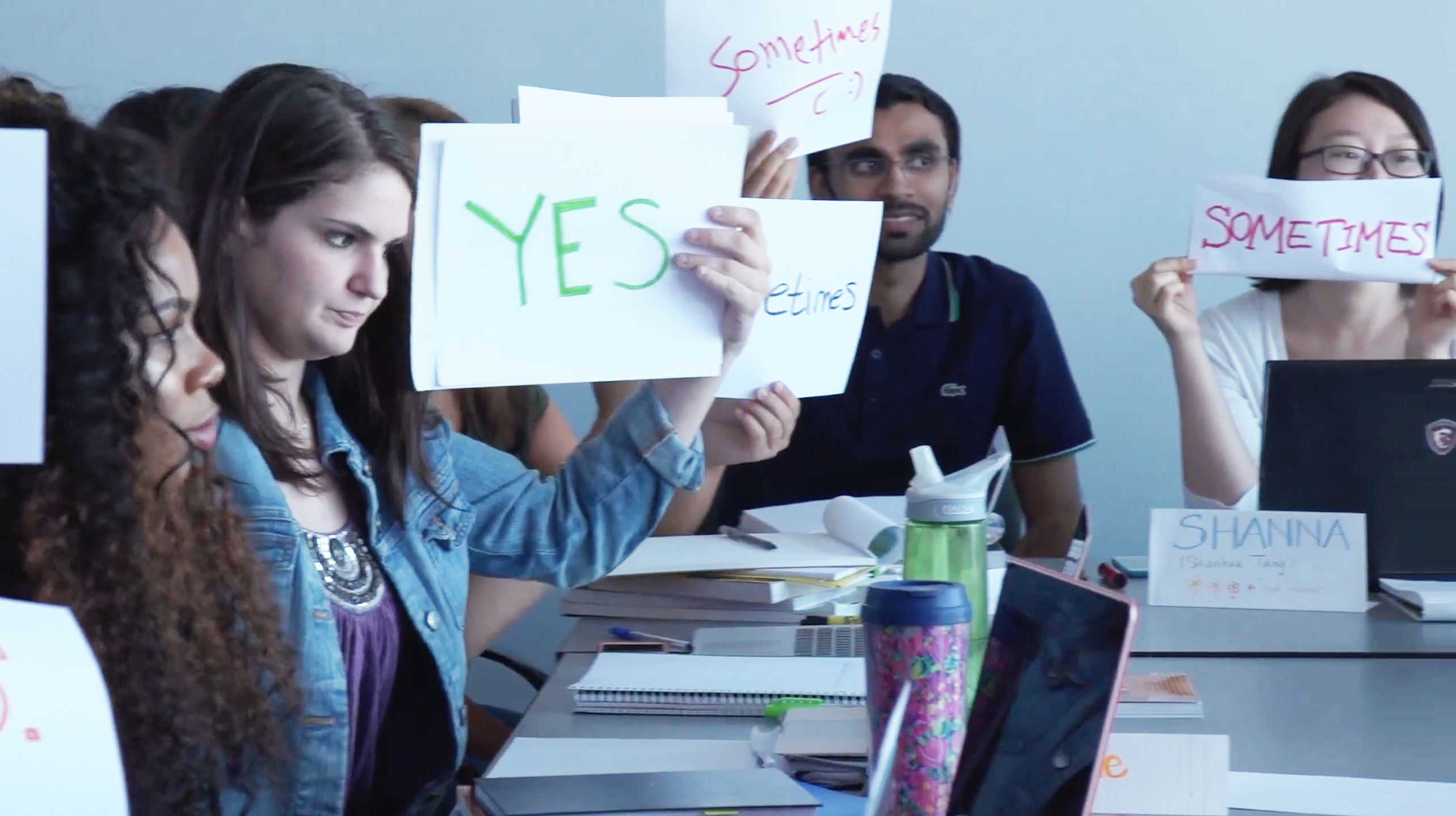 Launched at the School of Communication’s Communication Days event last spring, the documentary has been shown in classrooms and conferences at Emerson and beyond. The film’s positive reception culminated with it being awarded a “Creative Research” prize by the Visual Communication Division of the Association for Education in Journalism and Mass Communication (AEJMC).

Receiving the award at the AEJMC conference in Toronto on behalf of Vogel, SOC Dean Raul Reis  recognized YesNoMaybe as a ground-breaking documentary that gives great visual representation to an idea as elusive and complex as creativity.

Aside from students, YesNoMaybe features educators and industry experts, examining how people can learn and practice creative thinking and problem solving as a skill, and how creativity can be taught.

In the film, Norman Shearer, partner & COO of Cactus Marketing Communications, says, “I kind of think we actually unlearn creativity. I think we’re all born with an innate sense of curiosity and all the things that lead to creative thinking.”

Dotted with intriguing imagery and shot in various locations, including School of Communication, YesNoMaybe follows the journey of several Emerson students as they experience their own creativity during a 14-week long course in Creative Thinking, taught by Vogel. He maintains that we are all creative, and it is confidence that either drives us to it or from it.

“Marketing agencies, which have always been known for their creative outputs, they are no longer just a service provider that uses pretty images and interesting copy — they are using creativity more and more to help their clients solve business problems,” said Vogel, a founding partner for an international digital marketing agency, and author of Breakthrough Thinking – A Guide to Creative Thinking and Idea Generation. 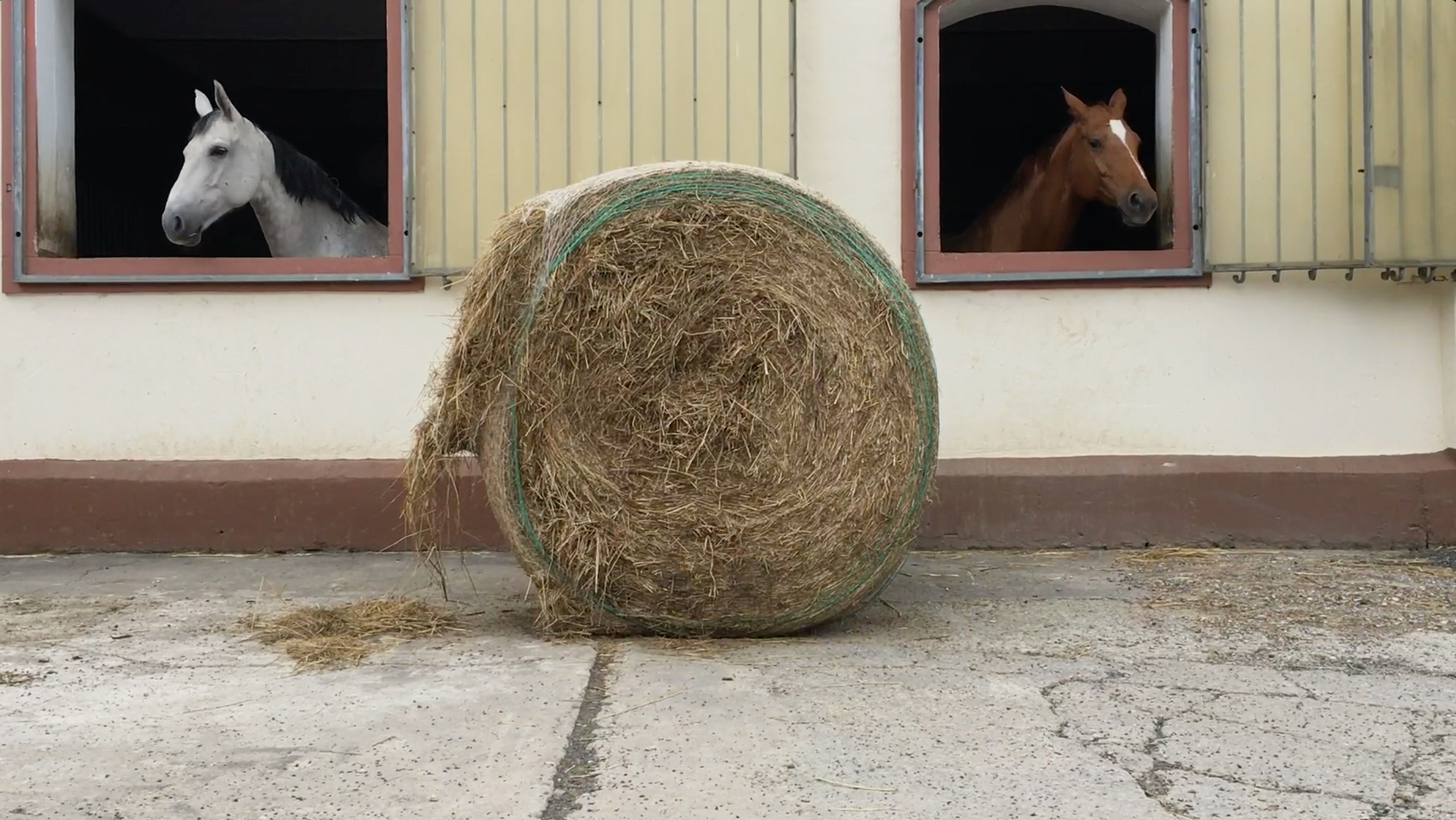 The use of film is uncommon in the realm of advertising research, explained Vogel, who produced YesNoMaybe alongside Padhye, Vogel’s former graduate research assistant. The film takes on a journalistic investigation of how students are taught and learn creativity.

“Working at Emerson, seeing that there are documentary filmmakers, was one influential factor [for making the documentary]. The fact that I studied film, but moved away from producing it, was a second aspect. I was also interested in not just doing a Q&A with students, but observing them over time, almost like an ethnographer,” Vogel said.

Vogel’s findings revealed his Marketing Communication college course offered a transformational experience that not only supplied students with the methods and tools for creativity, but also stimulated personal approaches students can embrace toward creativity, including mindfulness and confidence.

During the documentary, graduate student Joe Scheuren shared his own definition of creativity.

“I do think creativity can be learned and can be furthered, like in this case [in the classroom] with all the terminology, methods, practices, and exercises. But the best way to learn it is through yourself, by discovering yourself endlessly. You’re born with it, you just have to learn yourself. Everyone will carry out creativity differently.”

Vogel plans to continue sharing the documentary to help stimulate perspectives around creativity. 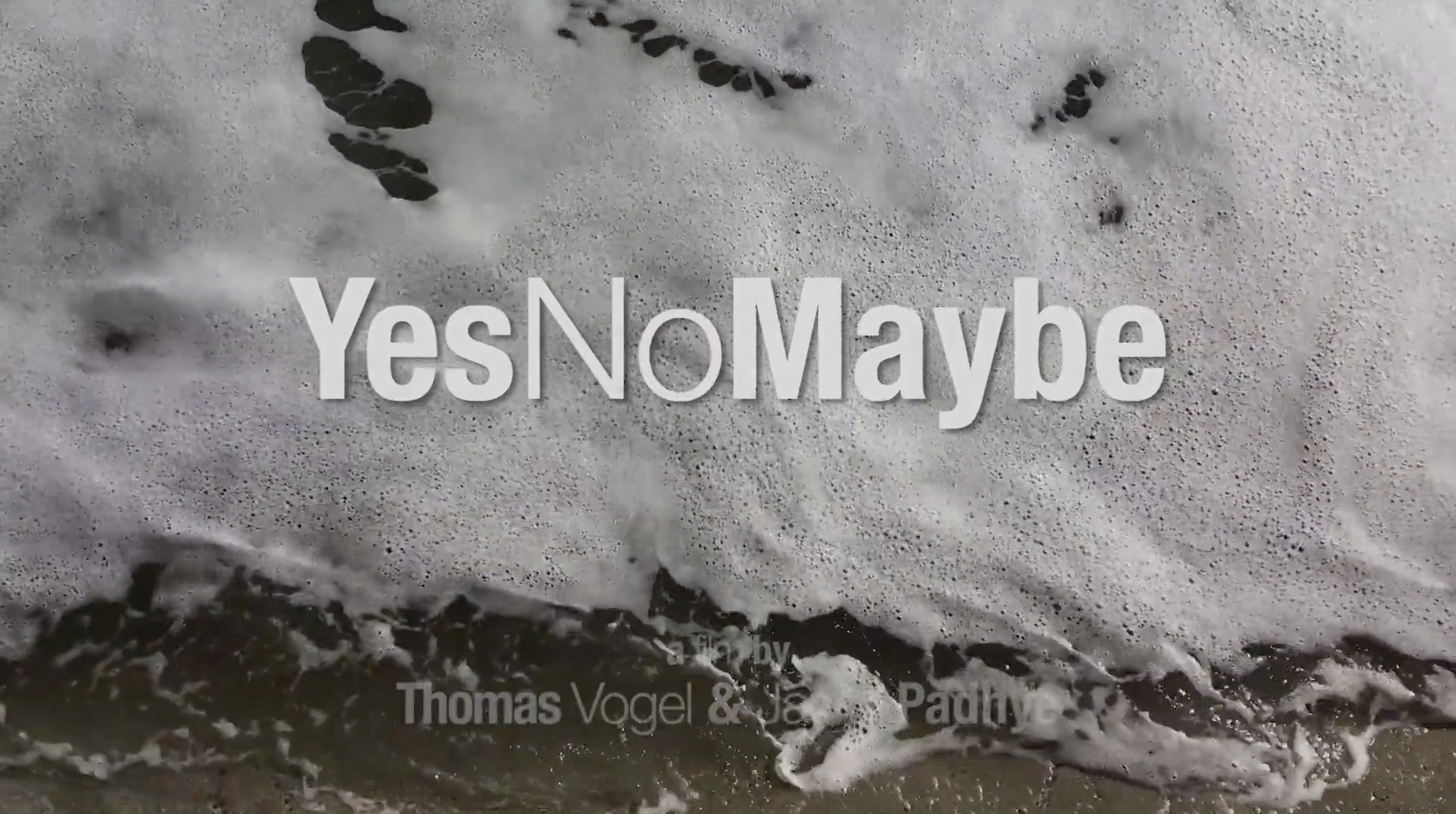