Emerson College’s men’s head basketball head coach Bill Curley had his jersey retired by his alma mater, Boston College, in a halftime ceremony during the Eagles’ game against Miami on February 17.

“What a privilege it was to put on this uniform for four years and represent Boston College and all of you,” said Curley during the ceremony.

Curley thanked his family, friends, teammates, and former BC head coach Jim O’Brien. In 2011, O’Brien became the head coach at Emerson and was succeeded by Curley in 2014.

“I worked to make my teammates better. But in reality, it was my teammates who made me better,” said Curley, the seventh men’s basketball player to have his jersey retired by Boston College.

ICYMI: Here is the entire ceremony honoring Bill Curley, as his jersey was retired last night at halftime of BC's win over Miami#WeAreBC 🦅 pic.twitter.com/FYK1MGtAlf

As a high school McDonald’s All-American from Duxbury, Massachusetts, Curley’s signing with the Eagles was one of the biggest recruits for the Chestnut Hill school. Curley lived up to the hype, as he was a collegiate All-American in 1994 and a two-time All-Big East First Team selection. He finished his career with 2,102 points and 966 rebounds, fourth-best in both categories for the school.

Curley went on to play six seasons in the NBA after being drafted in the first round by the San Antonio Spurs in 1994.

In the rafters among the greats, our very own Bill Curley. 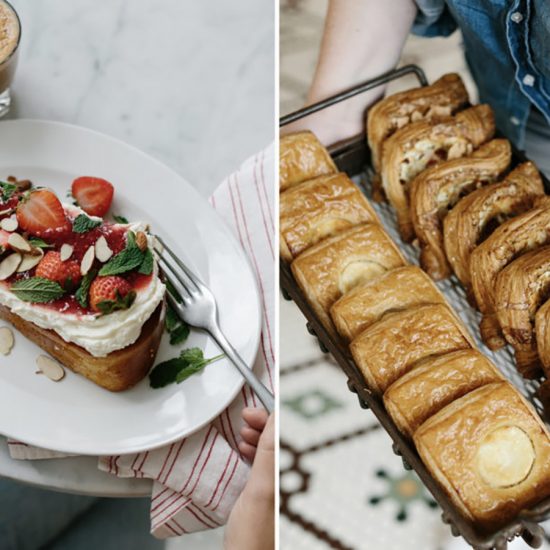 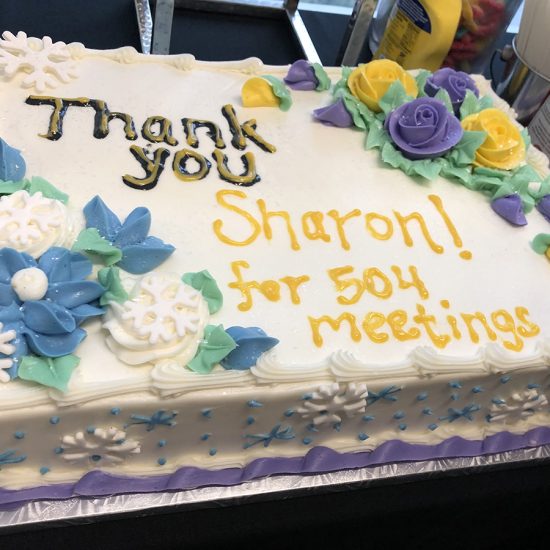 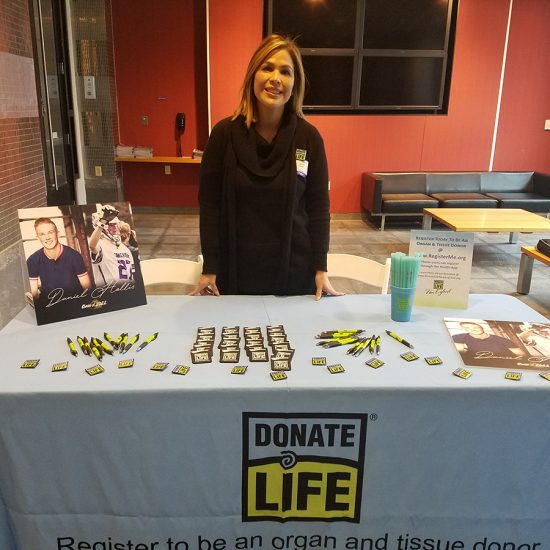