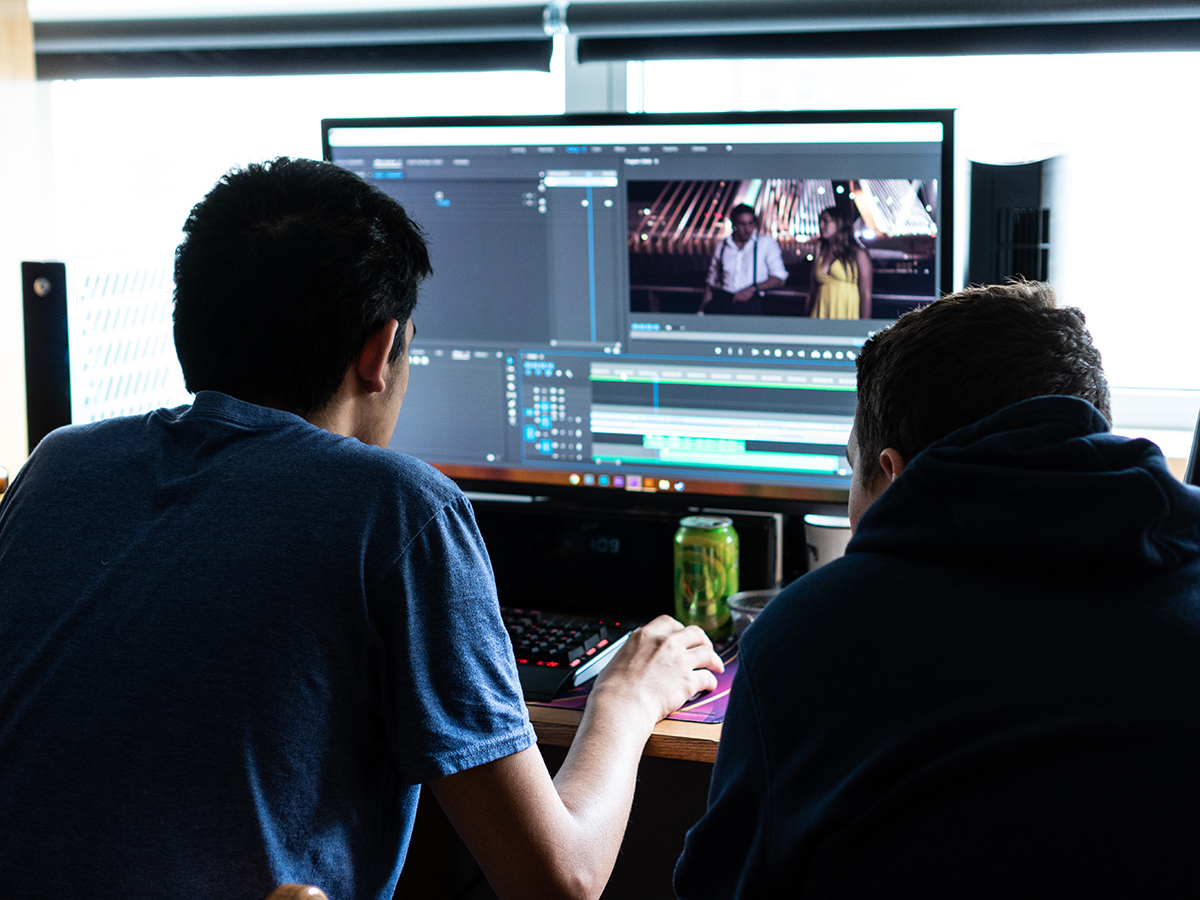 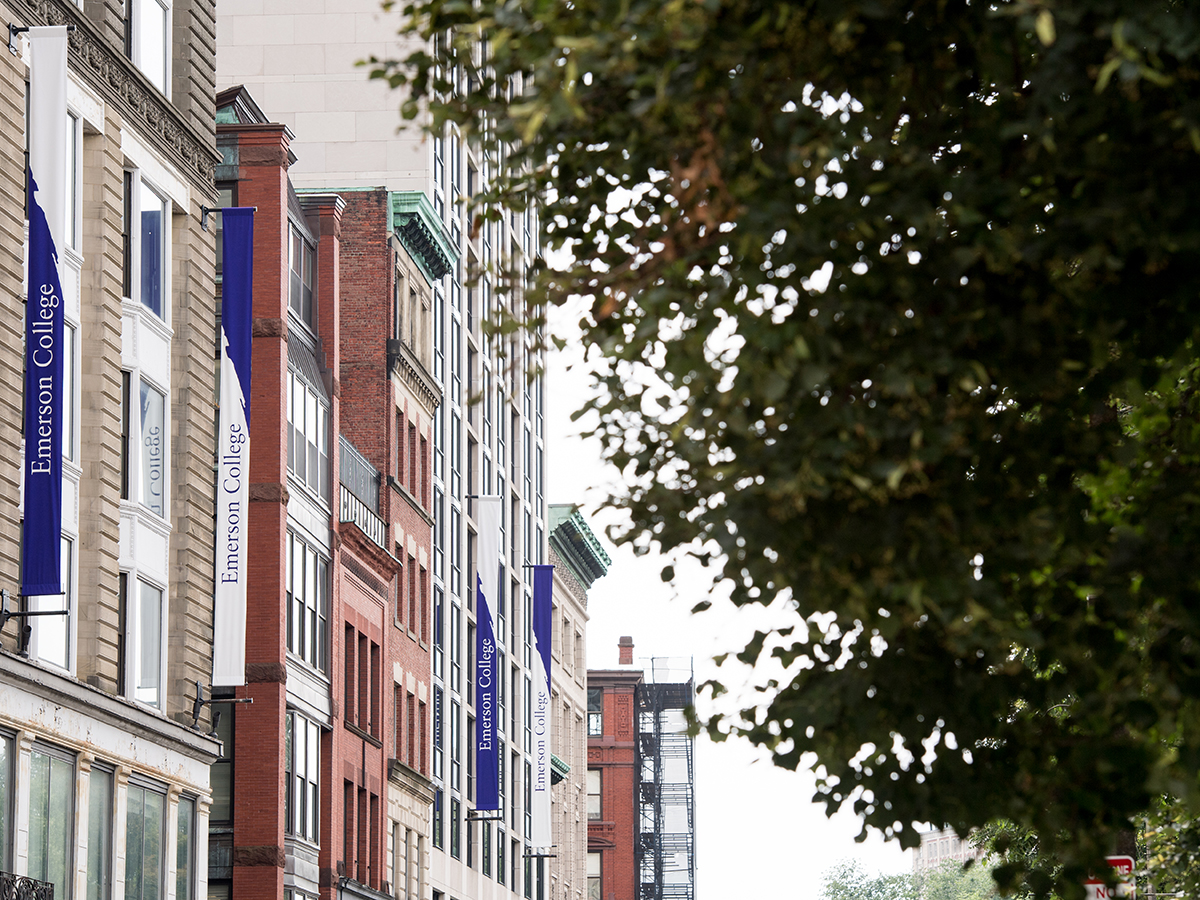 Update: A Message about Senator Flake’s Scheduled Appearance in Boston

Update 9/28/2018 7:20PM The Forbes 30 Under 30 Summit panel discussion with Senator Jeff Flake and Governor John Kasich has been moved to a more secure location in Boston. Emerson … Continue Reading Update: A Message about Senator Flake’s Scheduled Appearance in Boston 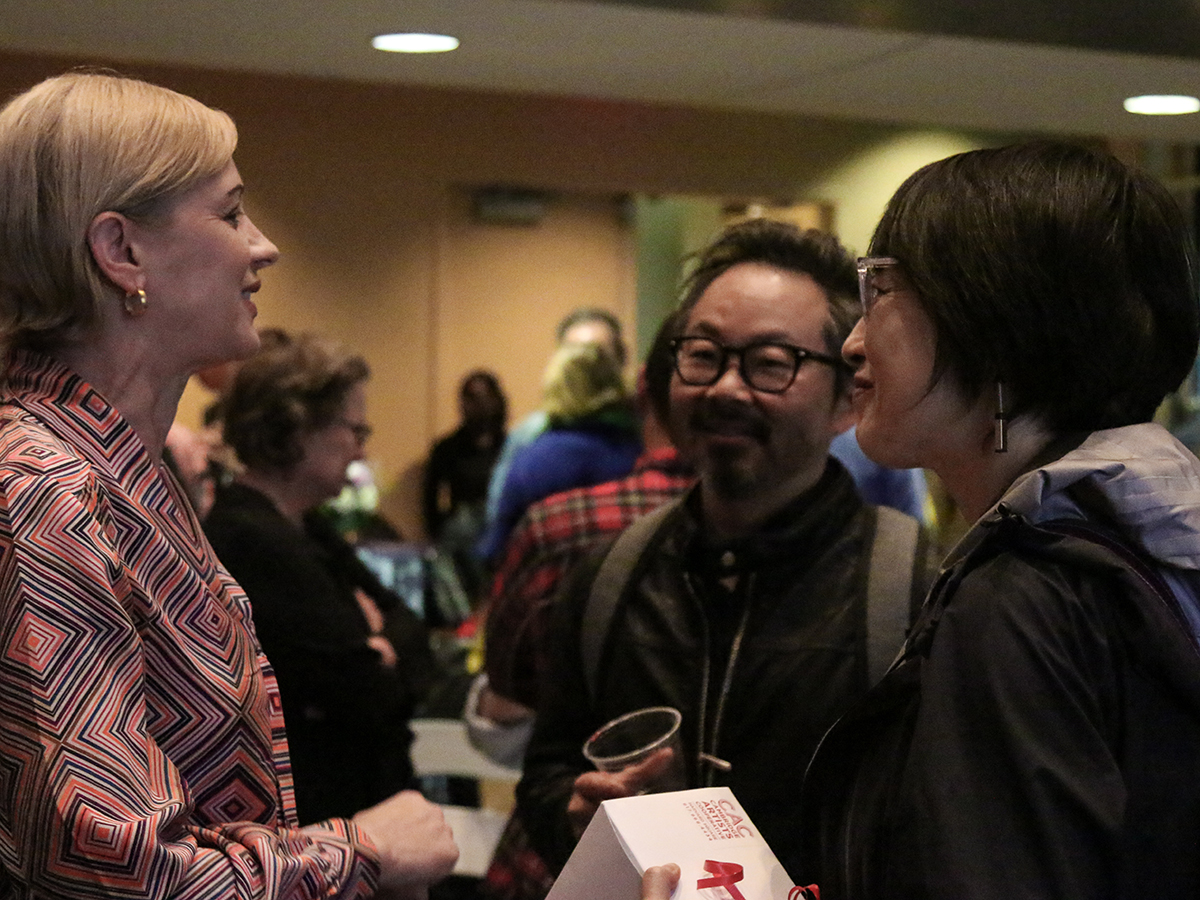 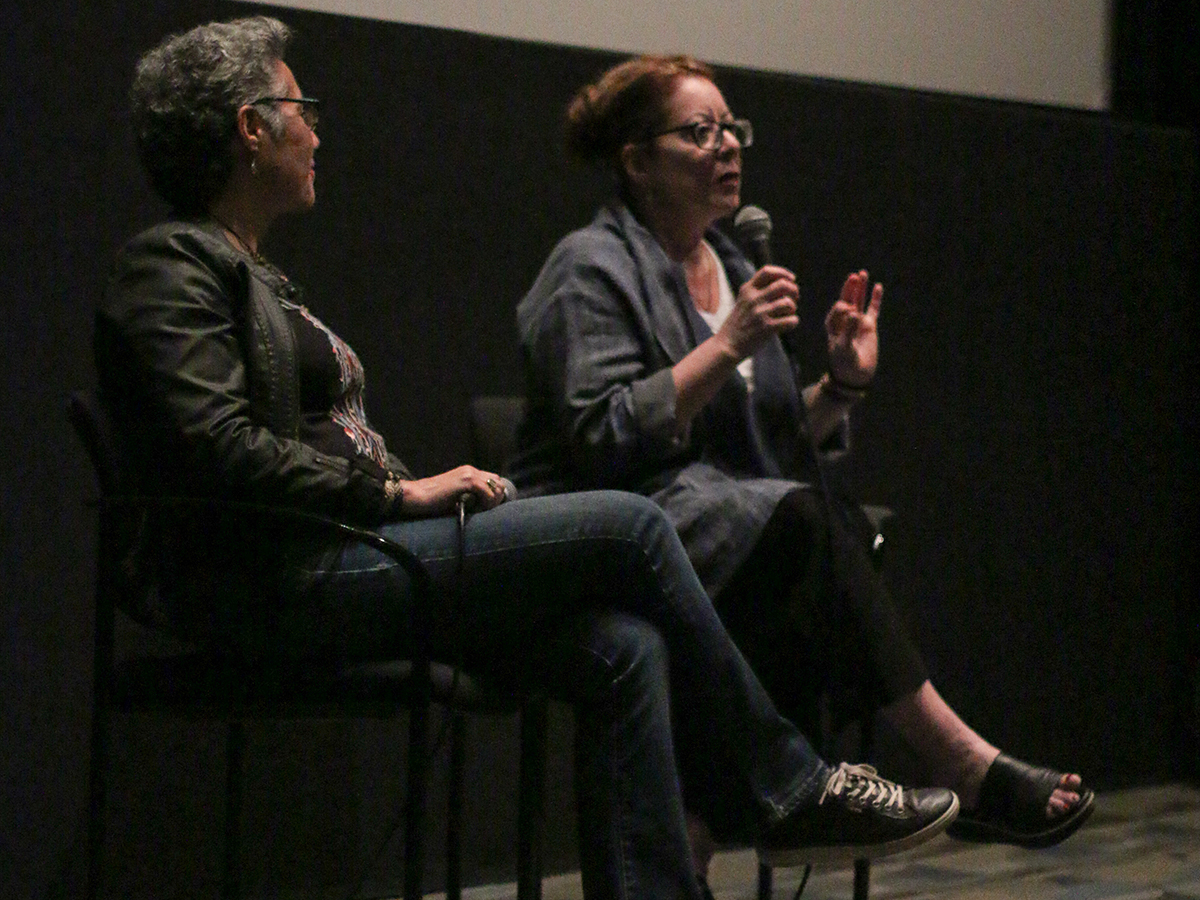 Reisman on Collaboration, Adaptation, and Nudist Colonies in Leave No Trace

Producer Linda Reisman dropped by the Bright Lights Film Series screening of her latest film, Leave No Trace, to talk about her work on the project 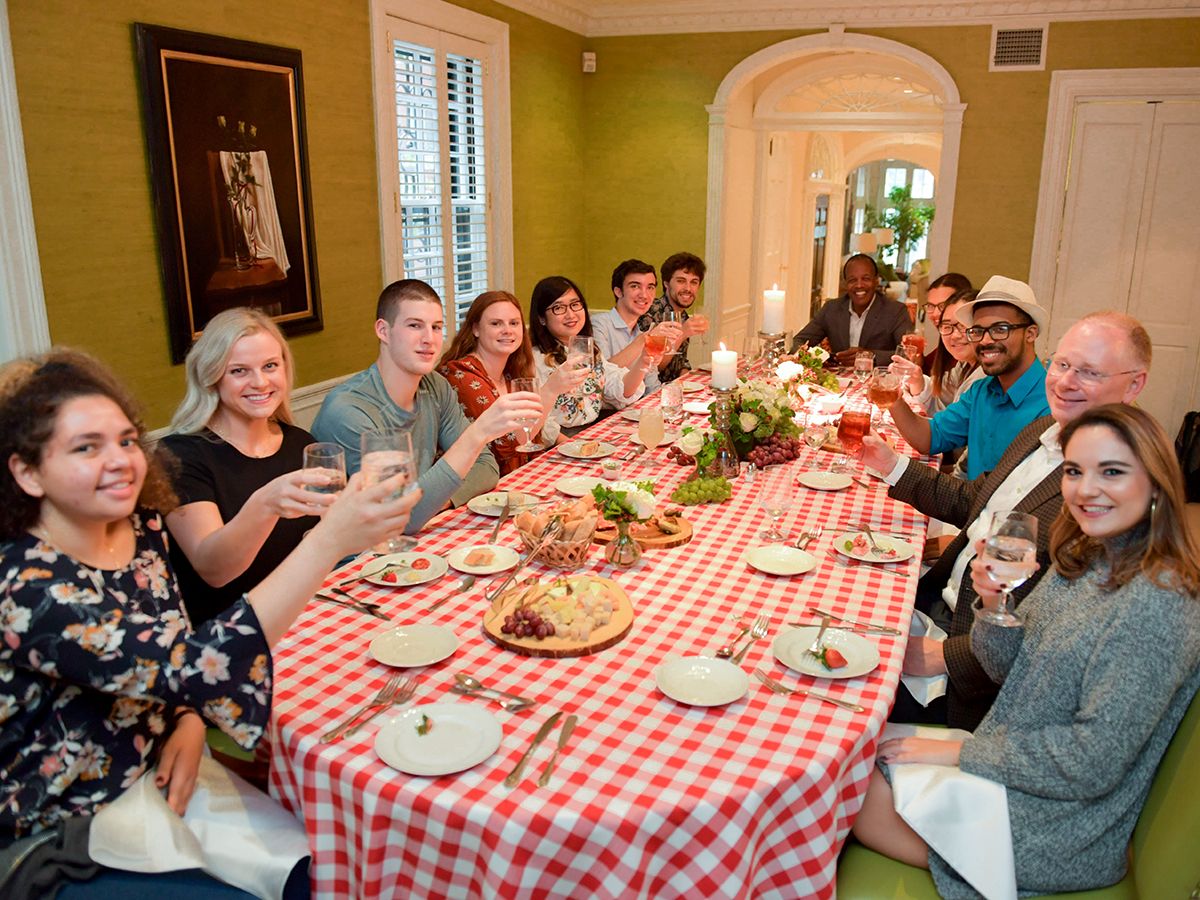 My Dinner With Lee: Students Have President’s Ear at Mealtime Events

About a dozen Emerson students were invited to dine with President Pelton at his home last Thursday. 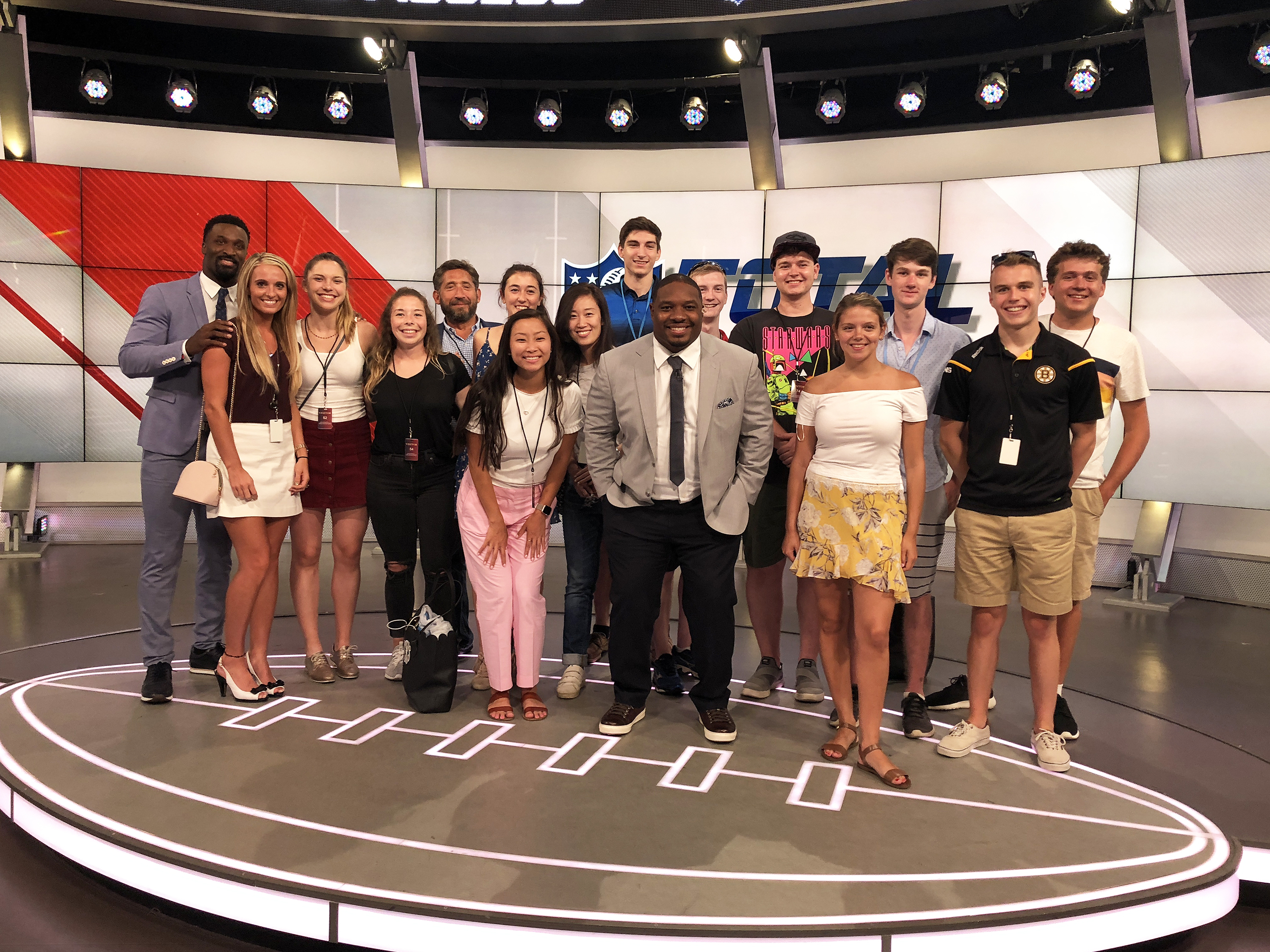 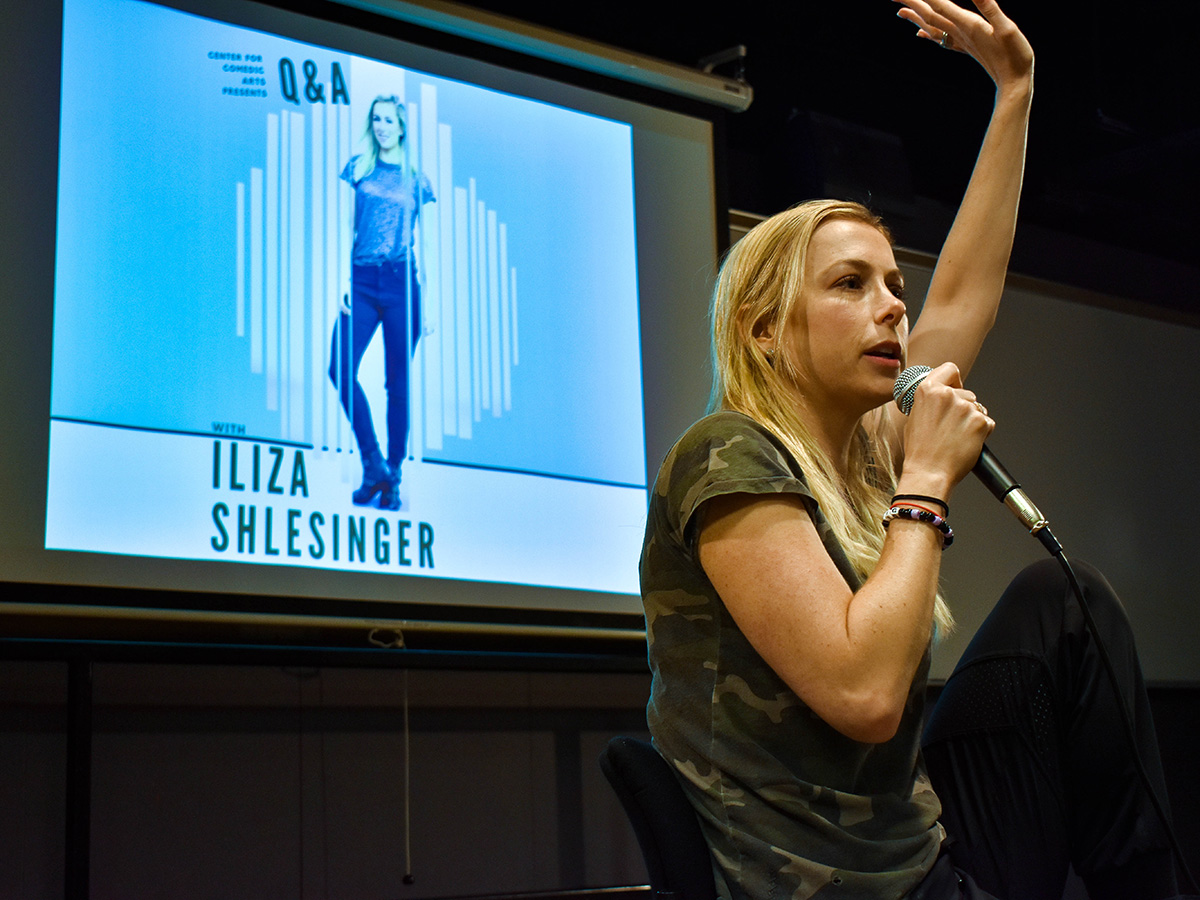 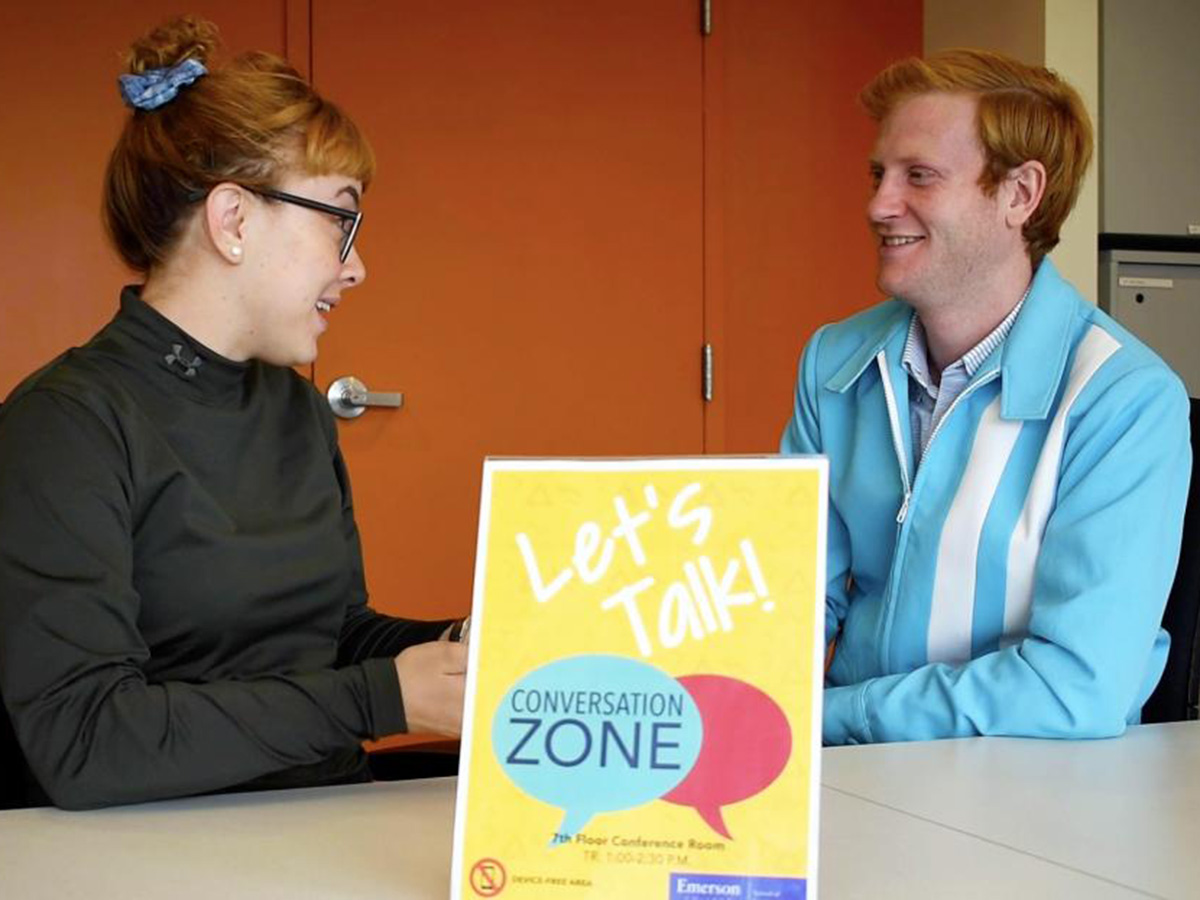 In today’s digitally mediated society, face-to-face dialogue is being replaced with text and video messaging. School of Communication students are exploring this paradigmatic shift as a part of the “Let’s Talk!” First-Year Initiative. 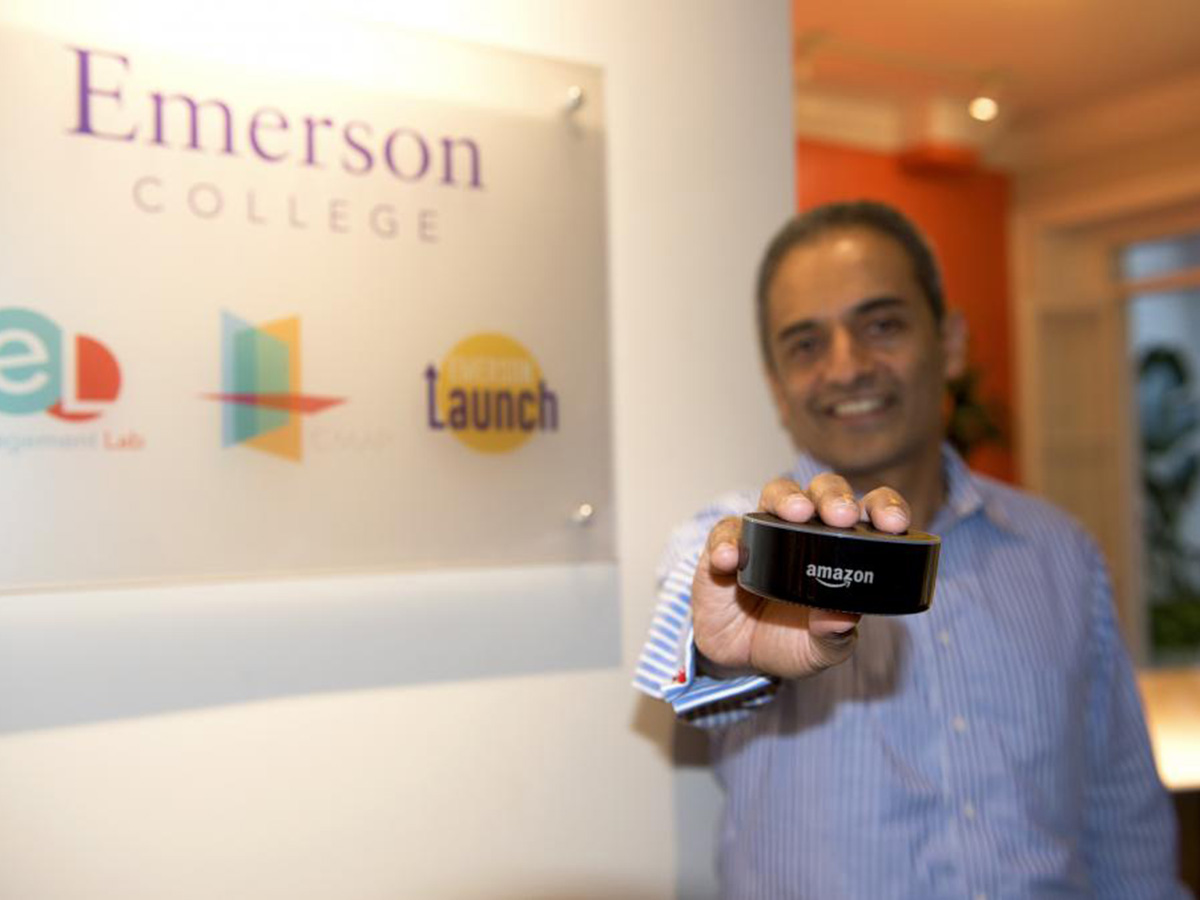 Emerson College is one of 18 colleges and universities around the globe selected by Amazon for a fellowship aimed at advancing voice-enabled technology on college campus and throughout society. 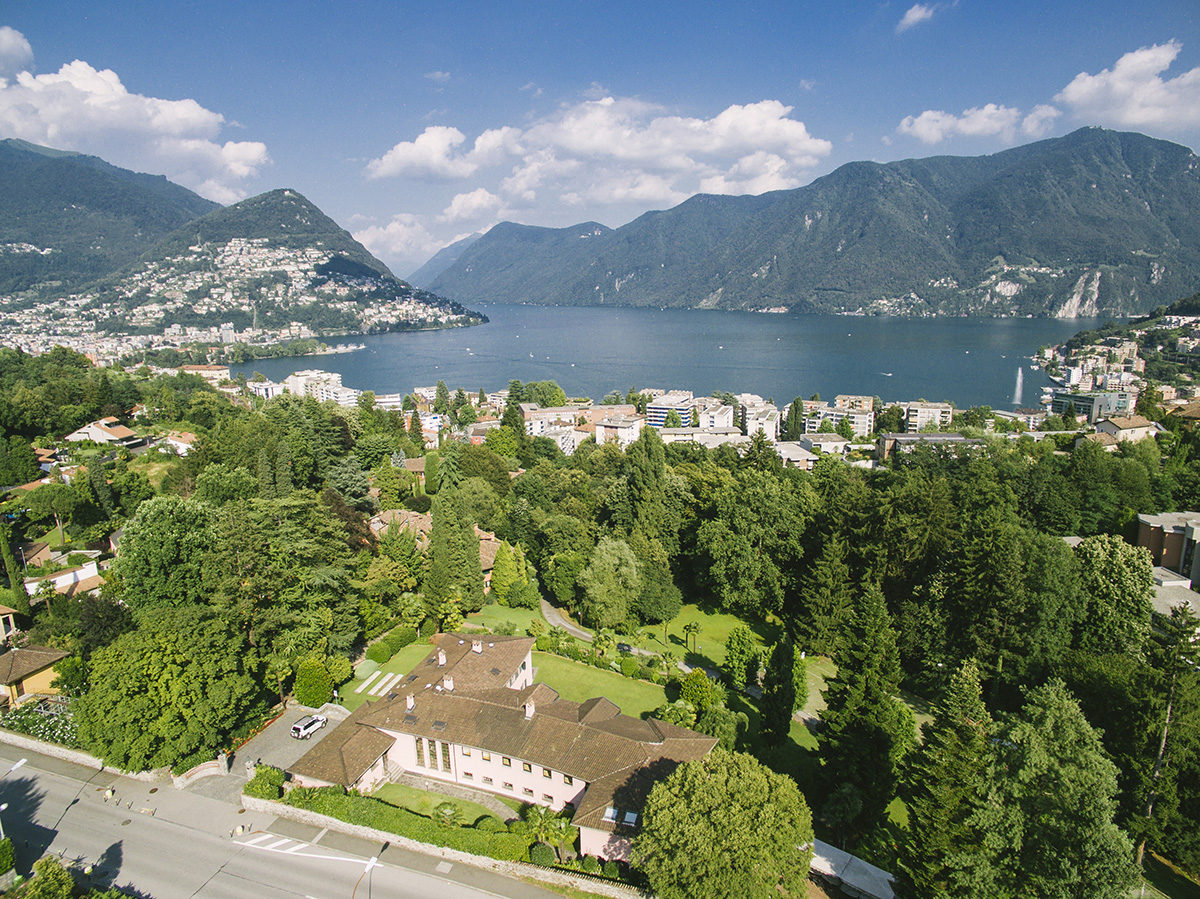 Students soon will be able to earn both a bachelor’s and master’s degree in four years at Franklin University Switzerland and Emerson College.