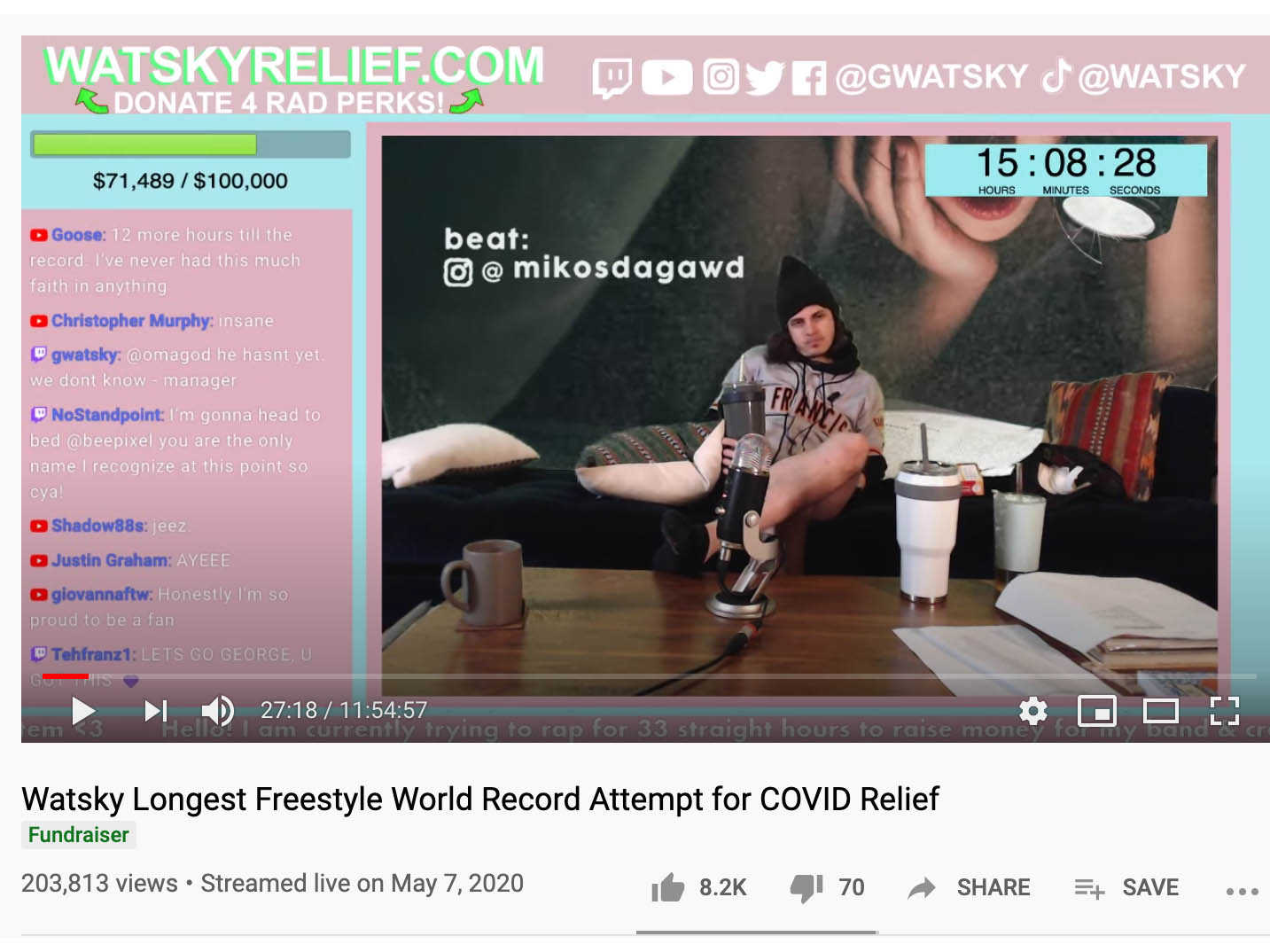 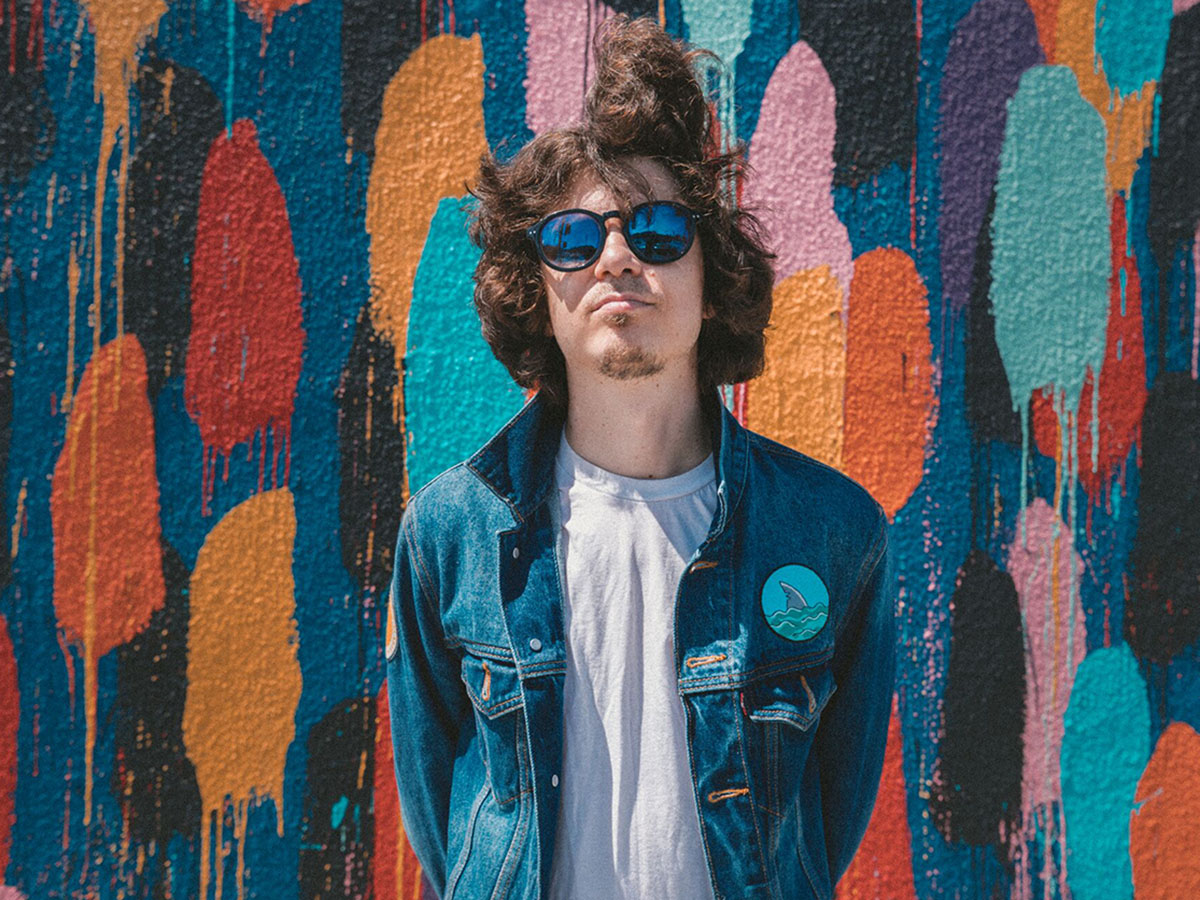 Watsky ’10 a guest on The Ellen DeGeneres Show 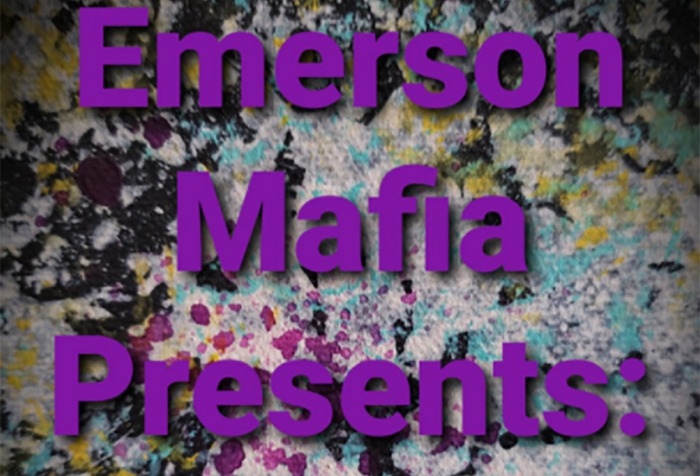