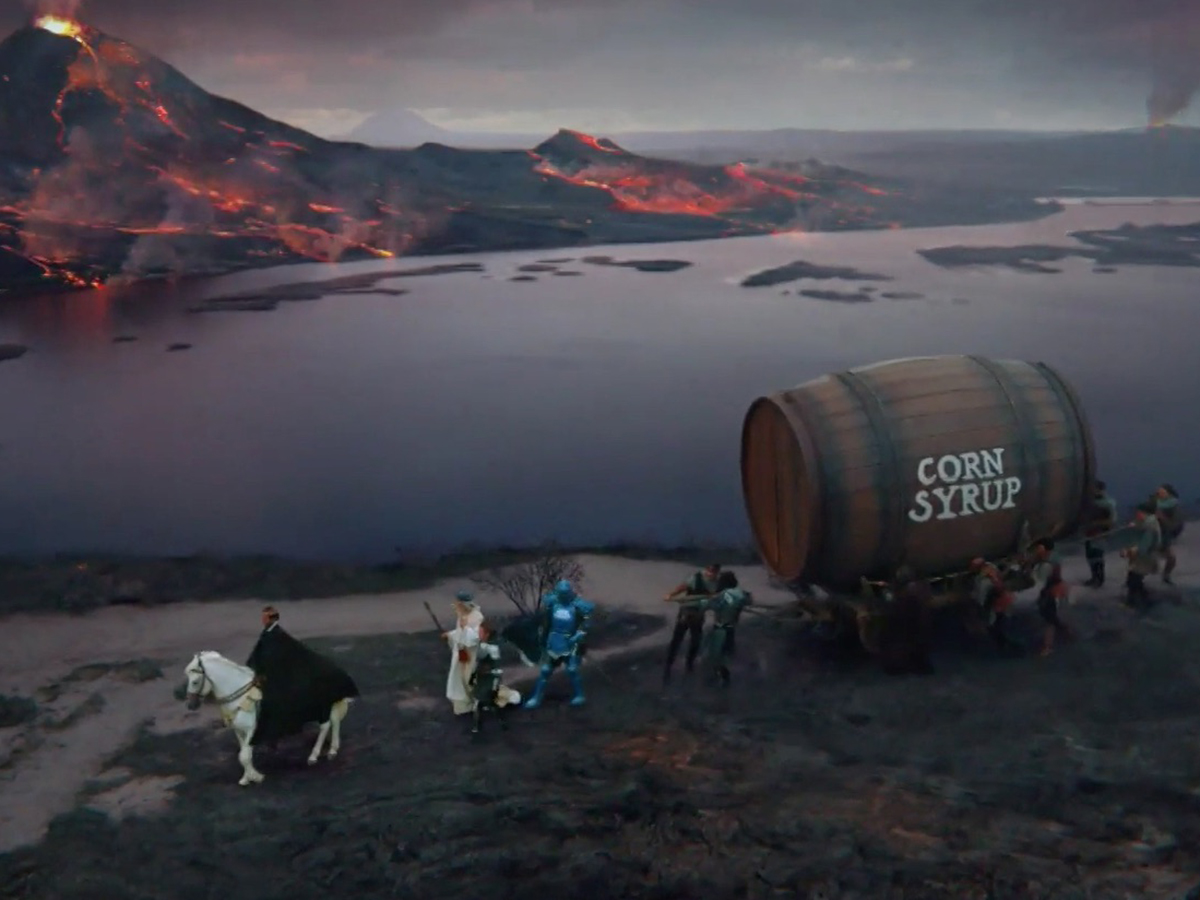 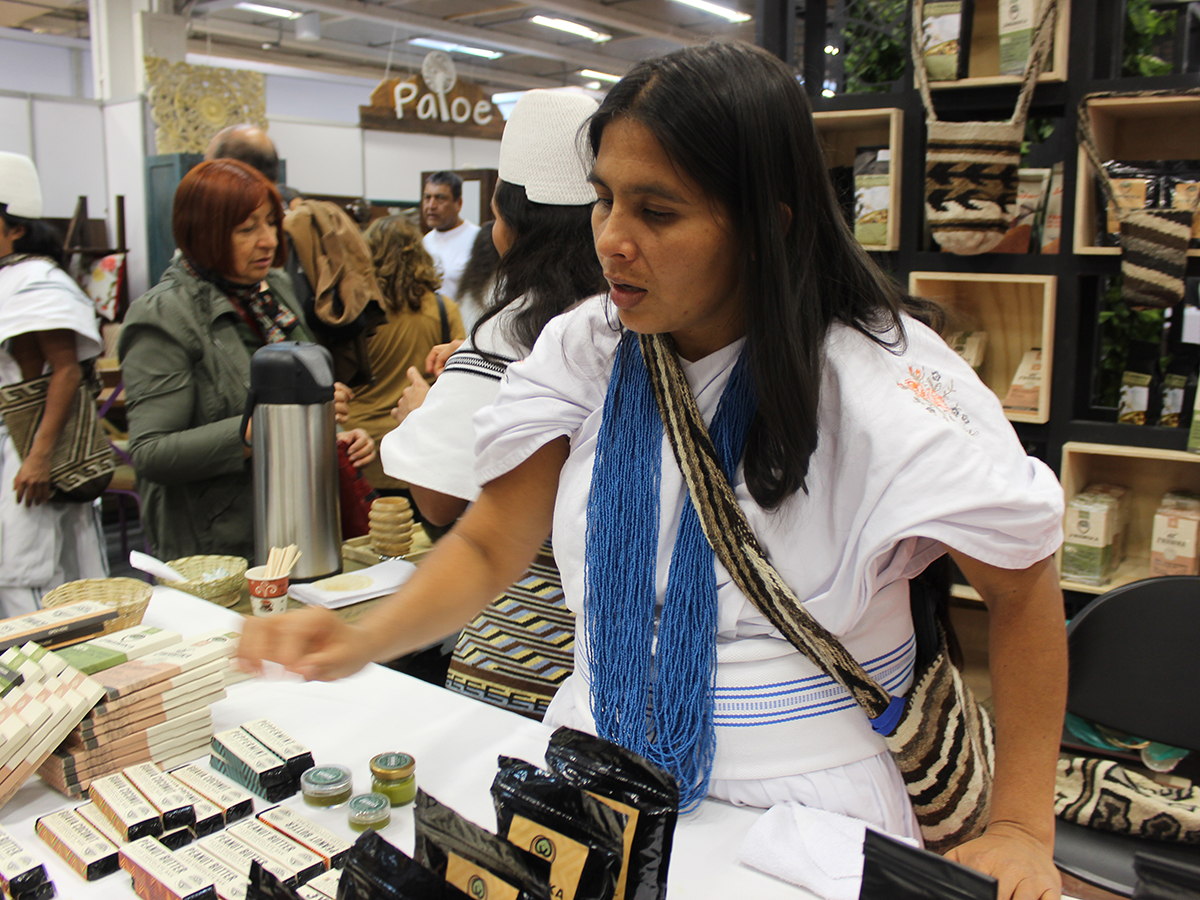 After graduating with degrees in Journalism and Global & Postcolonial Studies, Margaux Maxwell ’18 took her passion for international human rights to Bogota, Colombia, where she is working as a freelance journalist. 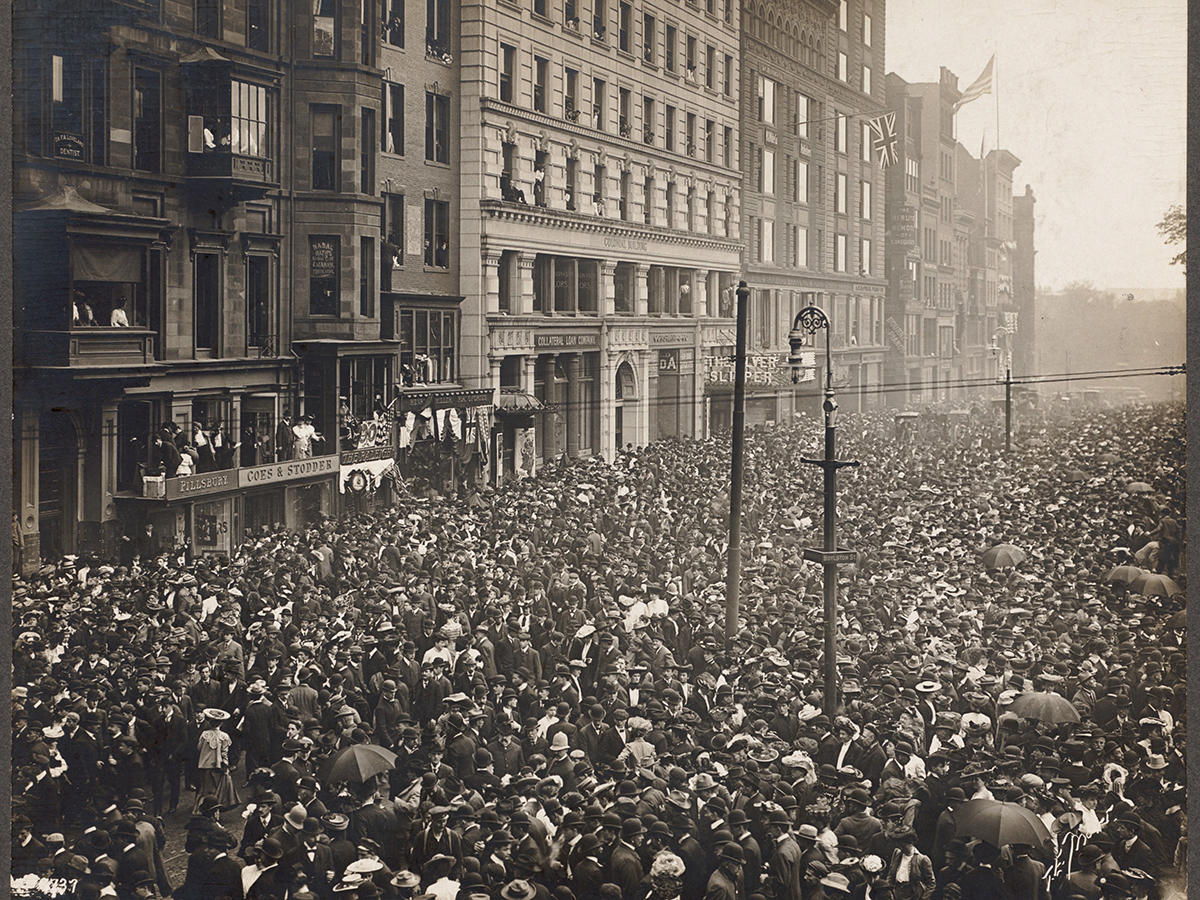 …there was this crowd from 1910. We don’t know why these people converged on Emerson’s block of Boylston Street, but it must have been a big deal because Emerson archivist … Continue Reading #ThrowbackTuesday: 100 Years Before the Patriots Drew Crowds

Super Bowl Parade Traffic Back to Normal on Campus

Dear Emerson Community, The New England Patriots Super Bowl Victory Rolling Rally has passed through our campus area as of 12:45 p.m.  The pedestrian traffic on our sidewalks has also … Continue Reading Super Bowl Parade Traffic Back to Normal on Campus

Dear Students and Faculty, I am writing to urge you to nominate faculty for our three teaching awards that celebrate dedication, creativity, innovation, and inclusive excellence in the classroom.  Please click … Continue Reading Call for Teaching Award Nominations

Dear Emerson community, On Tuesday, February 5, there will be a parade in Boston for Super Bowl champions, the New England Patriots. The parade/rolling rally of about 25 Duck Boats … Continue Reading Super Bowl Parade and the Emerson Campus 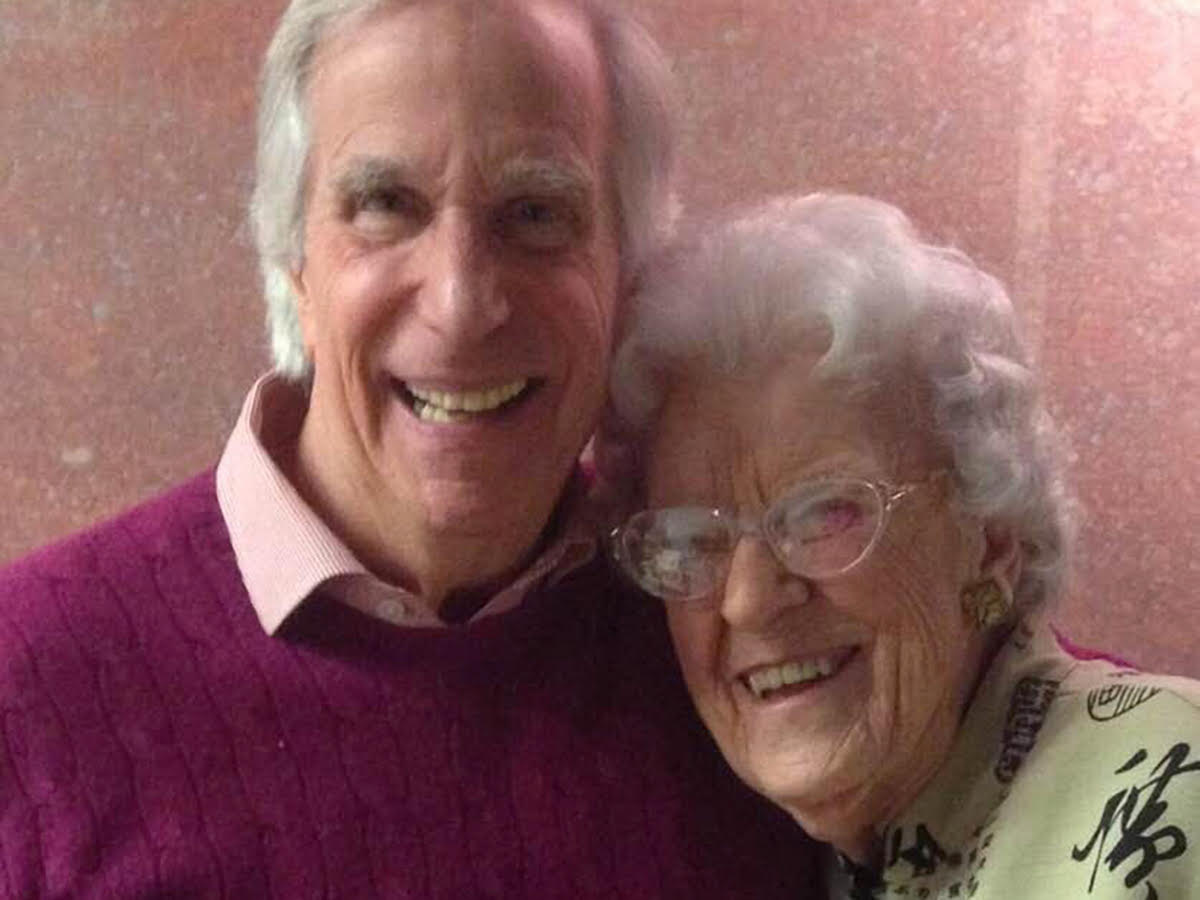 Dear Emerson Community, The College has been in conversations with the City of Boston and other local officials to make plans for a parade/rolling rally should the Patriots be victorious … Continue Reading Super Bowl Preparations

A Message About the 2019 Super Bowl

This Sunday evening, the New England Patriots will challenge the Los Angeles Rams in Super Bowl LIII in Atlanta! Whether you tune in to cheer for a team, watch the commercials, or see the halftime show, we encourage you to be thoughtful about your activities and actions both during and after the game.