A long-time champion of children and youth, a leader in health communication, a producer of critically acclaimed and popular films, and an award-winning documentarian and disability advocate will receive Alumni Achievement Awards at this year’s Alumni Weekend, during the Alumni Association Awards Breakfast on June 1. 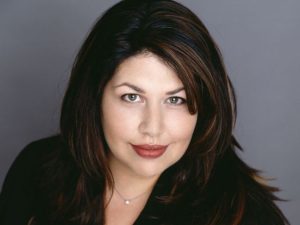 Andrea “Ange” Giannetti ’89 is a top studio executive and producer with over 25 years of film production experience. In her current role as executive vice president, production, for Sony Pictures Entertainment’s motion picture group, Giannetti has produced both popular and critical hits, including Zero Dark Thirty, This Is the End, Julie and Julia, and the Da Vinci Code series. She is currently working on Jumanji 2 following the $962 million global box office success of the first film continuation of the Charlie’s Angels franchise directed by Elizabeth Banks, and Greta Gerwig’s reimagining of Little Women, starring Meryl Streep, Saoirse Ronan, and Emma Watson. 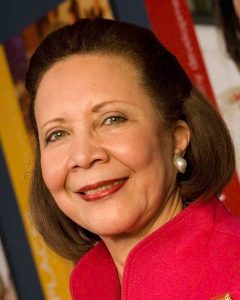 A successful author and speaker, Alma Powell ’59 has helped advance the cause for young people in need for more than four decades. As chair of the Board of Directors for America’s Promise Alliance, Powell has helped lead more than 350 partner networks in improving the lives of youth by connecting them to resources essential to success. She also helps guide the Alliance’s GradNation Campaign, an initiative that aims to raise the nation’s high school graduation rate to 90 percent by 2020. Powell served as a member of President Barack Obama’s Board of Advisors on Historically Black Colleges and Universities from 2010 to 2012. 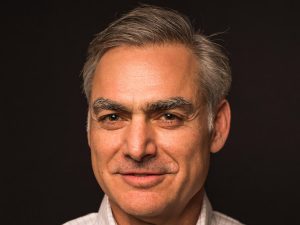 Dr. Scott Ratzan ’86 has a track record of improving global health well-being initiatives through strategic diplomacy and communication. Most recently, he served as the founding president of the Anheuser Busch InBev Foundation before transitioning to senior strategic advisor and Board member. Currently, Ratzan is a senior fellow at Mossavar-Rahmani Center for Business and Government at the Harvard Kennedy School. For the past 24 years, he has been editor-in-chief of the peer-reviewed Journal of Health Communication: International Perspectives. 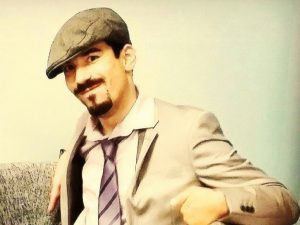 Young Alumni Award recipient Alexander Freeman ’14 is an award-winning filmmaker and public speaker with cerebral palsy. A documentarian, Freeman is founder, owner, CEO, and president of Outcast Productions, where he and his team are devoted to producing and distributing thought-provoking films on disability, sexuality, identity, race, abuse, poverty, and women’s rights. He won Best Director (Documentary Feature) for his film, The Wounds We Cannot See, at the 2016 Independent Film Festival Awards in Los Angeles, as well as Best Documentary Feature at the Long Beach Indie International Film, Media and Music Festival. Freeman won The HSC Foundation National Advocates in Disability Award in 2014.

For more information, and a list of previous Alumni Achievement Award winners, or to register for Alumni Weekend, visit emerson.edu.