Emerson’s Recognition and Achievement (ERA) Awards were handed out recently to celebrate student and campus leaders during a reception and ceremony hosted by Student Engagement & Leadership that featured singing, dancing and more.

Honorees were chosen by a college-wide nomination process, and 13 awards were handed out to students, faculty and organizations that demonstrated excellence during this academic year.

The Treble Makers, Emerson Urban Dance Theater, and Water Elephant (a band sponsored by WECB) performed at the ceremony.

The reception was held at the Emerson Urban Arts: Media Art Gallery, and the ceremony was at the Robert J. Orchard Theatre on April 5.

Here are photos of the reception and ceremony — and click here to see more photos. 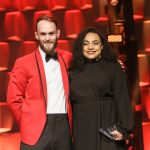 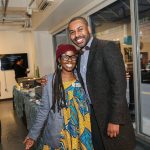 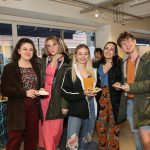 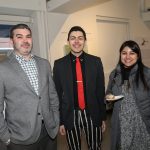 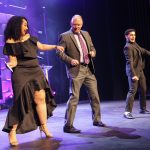 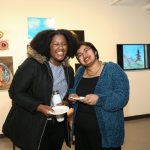 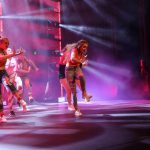 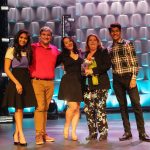 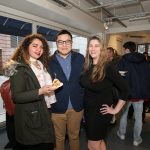 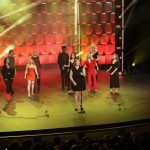 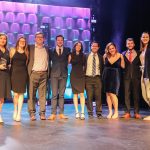 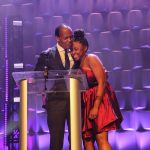 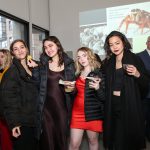 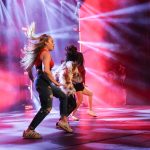 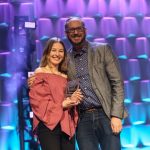 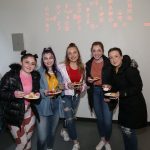