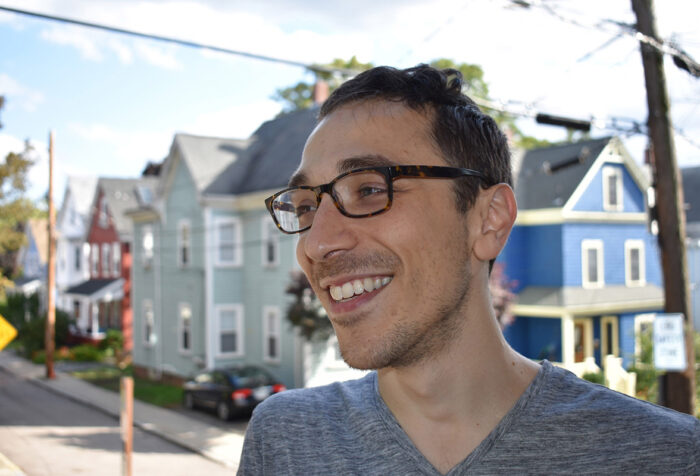 I am pleased to announce that Senior Associate Registrar Matthew Fabian has been promoted to Registrar, effective April 1, 2022. 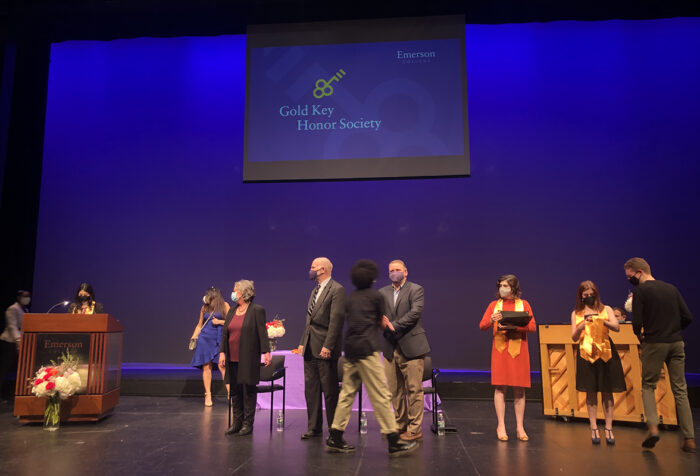 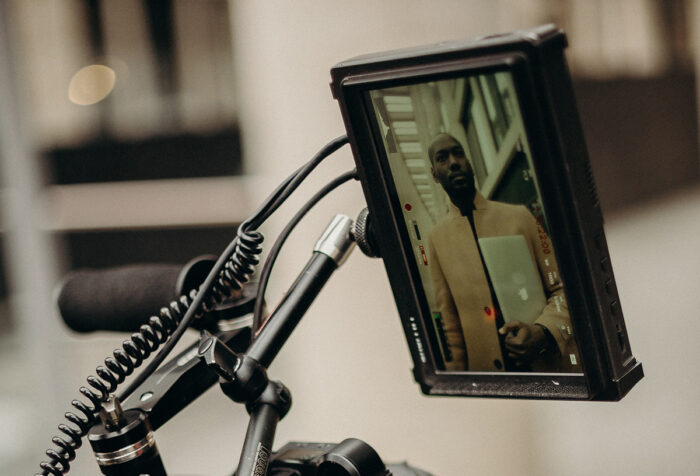 Teach-In on Race: Telling Authentic Stories in Film and Theatre

The discussion kicked off with the question of how inequities have affected work in film and theatre, especially in recent years, and what that means for artists of color in an industry where they can at times feel unappreciated. 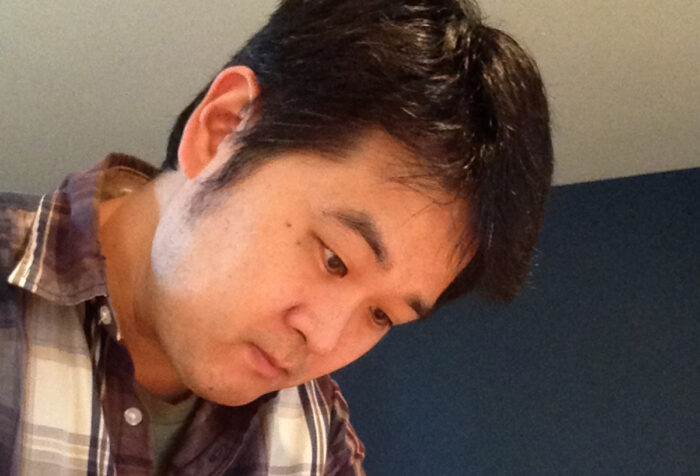 Teach-In on Race: Tak Toyoshima on Using Art to Heal the World

Toyoshima talked to Emerson students, faculty, and staff about his early life growing up in New York City as the son of Japanese immigrant artists, his career in comics, and ways to use your art to make positive change in the world. 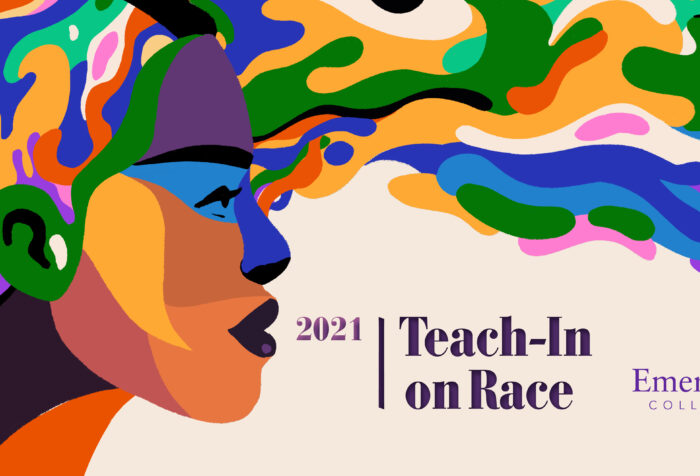 Fall 2021 Teach-In Asks How Do We Create Community?

The Teach-In, now in its sixth year, encourages Emerson community members to explore what actions they can take to help dismantle racism and promote social justice on campus and beyond.

The theme of this year’s Teach-In on Race is “Creating Community.” It will feature “Drawing Social Justice-How Your Art Can Help Change the World,”  a keynote address by Tak Toyoshima, creator of the comic strip Secret Asian Man.

Dean Roberts-Breslin will succeed Michaele Whelan, who recently announced that she has accepted the presidency at Wheaton College and will depart Emerson on November 12.

After more than eight years of exceptional leadership, Michaele Whelan, Provost and Vice President of Academic Affairs, will be leaving Emerson in November to transition to the presidency of Wheaton College in Norton, Massachusetts, beginning January 1.

As a world, a nation, and a College community, we have navigated a very challenging and, for many families and individuals, a devastating year filled with personal loss