WorldBoston arranged the visit after Lakić and nine others accepted the International Women of Courage Award on March 7. The award, presented by Secretary of State Mike Pompeo and First Lady Melania Trump, recognizes women who display courage and leadership, often with great personal risk and sacrifice.

Lakić writes about crime and corruption for Vijesti, a Montenegrin daily newspaper. She has been physically attacked because of her reporting — once outside of her home in 2012 and again in 2018 where she was shot in the leg.

“[She wrote] stories that made powerful people uncomfortable,” Struck said when introducing Lakić.

WorldBoston collaborated with the Journalism Department in the past to bring journalists to the college, but the forum with Lakić marked the first time an event included students. Lakić said she felt comfortable speaking with students from the college, noting the front row of graduate students holding reporter’s notebooks and pens.

“I have a feeling that I am already among my colleagues, especially the front row, I believe you are journalists already,” Lakić said. “You don’t have time to run away anymore from this challenge—freshmen might still have a chance.” 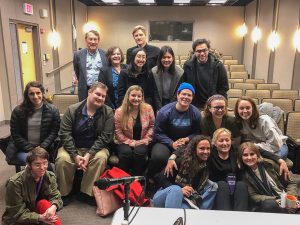 uck began the forum by describing the dangers journalists can face while reporting.

Struck emphasized the that when journalists report in their home county—like Lakić in Montenegro—the danger can intensify.

“Unlike those of us who cover wars and fly in and fly out, these journalists do their work and they don’t leave,” Struck said. “Everybody knows who they are, everybody knows where they live.”

However, Lakić assured the audience that not all reporting leads to danger.

Following questions on how President Donald Trump and his administration communicate about the mainstream press, Lakić talked about how that discourse affects Montenegro and other countries.

“The United States was always considered the country of democracy, of the free press, and of independent journalists,” she said. “But now, the messages sent from [the United States] are quite dangerous.”

She said the effects of Trump’s rhetoric emerge in how other leaders view the press in their own countries.

“I think the repercussions can be felt in my country and in other countries,” Lakić said. “There have always been messages from the United States regarding free press that have been respected. Now, with the change, [leaders] feel like they can use the same terminology. [They think] ‘If President Trump can do it in the United States, why can’t we do it here?’”

Despite the state of journalism in countries like the United States and Montenegro today, Lakić remains optimistic about the future of the industry.

“If you are at war with the media, you are bound to lose,” Lakić said.

Lakić also offered students advice for their journalism careers, emphasizing the importance of connecting with professors who work in the industry.

“Take advantage of journalists like Doug, you are going to learn more from them than from your textbook,” Lakić said. “Be persistent, be a nuisance, keep asking questions.”

This story was submitted to Emerson Today by the Journalism Department. Are you a student, faculty member, or staff member who wants to share something with the Emerson community? Send your news stories, short stories, poems, videos, or anything else to today@emerson.edu or erin_clossey@emerson.edu. 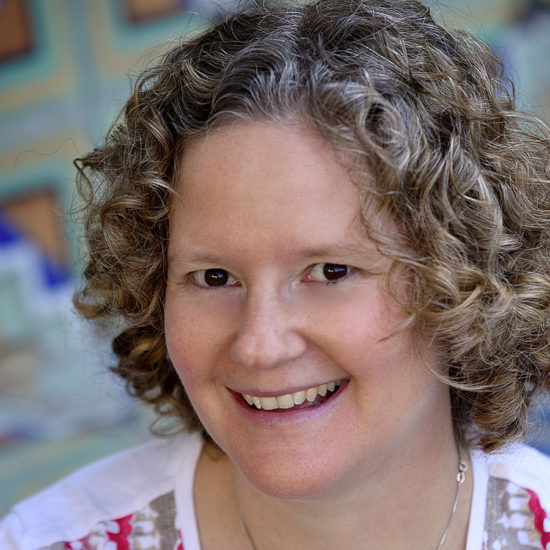