Emersonians are known for their creativity, nonconformity and out-of-the-box thinking. Emerson isn’t vanilla — and the same can be said about our faculty’s and staff’s dissertation topics. Their dissertations have been called “Talmudic,” turned into critically-acclaimed books, and lampooned by Whoopi Goldberg.

First part of an occasional series. 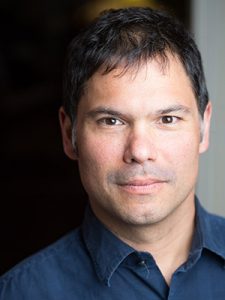 Degree and university: Ph.D in Economics, University of New Mexico (2008)

“Non-Market and Public Welfare Values of Common-Pool Irrigation in New Mexico” is a mouthful, but has a very personal tale.

I was living in Dhaka, Bangladesh. My dad worked for the UN. We lived in a house at the edge of a lake. In the dry season, our neighbors were farmers. People would move in, I guess, and farm rice … where the lake dried up.

One day there was a big hubbub, and I was told … that a man had killed another man with a mattock or a hoe. The reason I was told was that the murdered man had earlier cut down an earthen dike that separated his rice paddy from the neighbor’s. Rice paddy farming is a very intricately managed system of carefully sloped water storage mechanisms. I always thought it was a simple, flat field broken into squares, but it’s way subtler. So in some way, this guy stole his neighbor’s water. And for that, apparently, he was killed. With a mattock. Or a hoe.

Anyway, years later when I had the opportunity to study traditional irrigation systems in northern New Mexico for my dissertation, I remembered that this story had always stuck with me. I always carried around this sense of the incredible stakes of what water means to people who actually live by it, even in a country like Bangladesh, which is regularly flooded.

Read more: Nejem Raheem on the lasting effects of the California wildfires 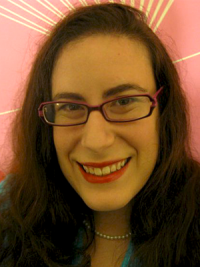 Degree and university: Ph.D in Clinical Psychology, University of Kansas (2013)

The paper that came out of part of my dissertation is called: “Development and Validation of the Pretending Orgasm Reasons Measure”. It’s in the Archives of Sexual Behavior [a peer-reviewed academic journal of sexology and the official publication of the International Academy of Sex Research]. I did this for my dissertation because I thought it was interesting and not very well studied. I also wanted to look at the meaning and context of behavior, rather than just measuring behavior. People can do the same thing for different reasons, and that matters when we try to understand how people work.

It was also discussed on The View and having Whoopi Goldberg ripping up my paper was the highlight of my academic career so far. 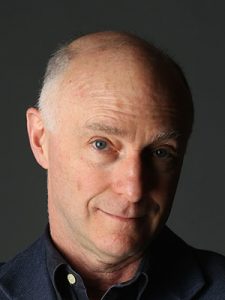 Dissertation title: “Harmonic Motion in the Music of Roger Sessions”

Brandeis was a particularly academic program for composers, so the dissertation was the most important aspect of the Ph.D. requirement. I also wrote a piece of chamber music, but I don’t think anyone on the faculty did more than glance at that.

The dissertation, by contrast, required multiple revisions and took nearly 100 typed pages to study the first movement of the string quintet of American composer Roger Sessions. People at Brandeis joked that this sort of intensive scrutiny of classical music was “Talmudic.” I didn’t exactly enjoy writing it, but I learned a lot. I chose the quintet because it’s a beautiful piece of music with rich possibilities for analysis. I focused only on the first movement because at this level of detail, that’s all I could cover in 100 pages.

The piece of music was just called Trio for Violin, Cello, and Piano. 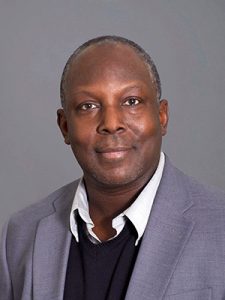 Dissertation title: “Keys to the Highway – William ‘Big Bill’ Broonzy and the Chicago Blues in the Era of the Great Migration”

Like a lot of graduate students, I felt the need to try to impress my dissertation committee with a pretense of gravitas. 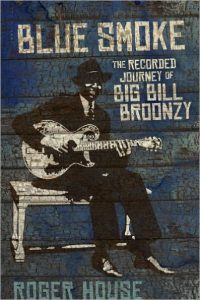 I was in the American and New England Studies program at BU. I was interested in using non-traditional cultural documents to tell the saga of Afro-American life in the 1930s. I resorted to non-traditional sources because the usual documents relied on by historians largely omitted the voices of ordinary people. There were useful government reports, social worker observations, newspaper reports, government photos and the like, of course, but the response of ordinary folk to extraordinary challenges were few and far between.

I knew the blues was the music of the black working class for much of the 20th century, so my intent was to combine the songs with the regular historical documents and see if new insights could be gleaned. When I began to review the bios and recordings of blues artists, the work of Big Bill stood out from the others. His body of recordings was quite extensive. His songs had a documentary aspect to them. The collections of simple songs created a mosaic of the farm-to-factory experience of his people.

Anyway, I cobbled together the various materials into a dissertation. The end result was one clunky piece of work! However it served the main purpose of a dissertation for the graduate committee — that was to produce an original work that demonstrates an understanding of critical themes in the field of American Studies.

Once the dissertation was out of the way, I had to consider how to use the materials as the basis for a real book [Blue Smoke: The Recorded Journey of Big Bill Broonzy]. That means a book that has some scholarly value but that someone would want to read as well. 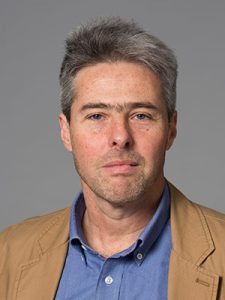 Dissertation title: “The Consistency of Kant’s Doctrine of Radical Evil”

I was living in Germany at the time, since I had received a scholarship to work on Schelling, the author of a fascinating essay called “On the Essence of Human Freedom.” In that essay, Friedrich Wilhelm Joseph Schelling traces the origin of evil to a fracture within God’s will. Although written with remarkable beauty, Schelling’s position seemed to me totally misguided after visiting Dachau, the concentration camp in the outskirts of Munich. It was not God, but human beings who perpetrated such atrocity. Thus, I began searching for a different conceptual framework, one that put human freedom and responsibility at center stage.
Here is where Kant comes into play. His Religion within the Bounds of Mere Reason is perhaps the most insightful account of human immorality ever written. The problem with the text is that it does not seem to square with most of Kant’s ethical principles. For example, Kant attributes a universal propensity to evil to all human beings, which is at the same time chosen, but it is hard to understand how such universality is compatible with individual autonomy; similarly, Kant argues that belief in divine grace is necessary for our moral regeneration, but talk of God seems out of place in the rest of his philosophy. My dissertation tried to show the consistency of Kant’s view, and that led me to reinterpret the place of religion within the corpus. That led me to oppose much of the scholarly consensus at the time. The minority view that I defended, though, has become now more prevalent among interpreters.