Porsha Olayiwola is the 2014 Individual World Poetry Slam Champion and 2015 National Poetry Slam Champion. Black, poet, queer-dyke, hip-hop feminist, womanist: Porsha is a native of Chicago who now resides in Boston where she organizes, writes and teaches. Porsha co-founded The House Slam, Boston’s first poetry slam venue, and coaches their award-winning poetry slam team. In 2018, Porsha was named by GK100 as one of Boston’s Most Influential People of Color. She is the artistic director at MassLEAP, a literary non-profit organization in Massachusetts serving youth artists.

Olayiwola is a first-year MFA in Creative Writing student studying poetry. Her most recent project explores blackness using various intersections of performance, spoken word, narrative, and memory. Porsha’s project, entitled, Black & Ugly As Ever, is a choreopoem that explores “what it means to truly make space for oneself.”

The following conversation with Porsha about the project and her experience at Emerson is reposted from the Emerson Grad Life Blog:

What was the most challenging part of this project?

While I thought my answer might initially be self-production, I must say the most challenging part of the project was time. Time without limit nor financial strain is the most valuable and rare resource, I found. As an organizer, student, educator, and arts-organization leader, I find it extremely difficult to carve out time for my own art.  The same was true for time spent working on the project Black & Ugly as Ever. Luckily, I got a bit of funding and was able to take myself on a few writing retreats in New England before the summer began. 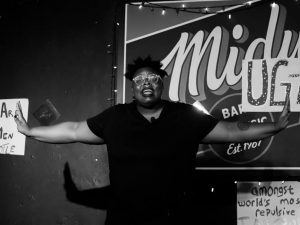 How did Emerson help you, if at all, cultivate this project?

Well the thing is, I had only been an official member of Emerson’s community for a short period of time.  In fact, I enrolled in Emerson a little under a month before the release date of Black & Ugly as Ever. However, though the overlap was brief, it was pretty monumental to attend Emerson as soon as I was diving into the performance aspect of the choreopoem. And so, I was able to book some of the rehearsal spaces nearly every day for a few hours at at time.  It allowed me the solitude, the time, the space to really get into the meat, and duende of my performance. In fact, Emerson probably provided one of the other necessary and rare resources for artists; studio and rehearsal space.

Is there anything you’re learning in your MFA program that has helped you cultivate or reflect on the impact of this show?

If I can be honest, I must say I have yet to truly unpack the show and its impact.  It is something I am constantly thinking about and needing and wanting to reflect, slowly and carefully, upon.  I will say though, I’ve been reading about the duende, via Pablo Medina’s course and thinking a lot about the role of the institution in my work, the role of my own “natural talent,” and the ways in which I can tap into my own duende via the performance of Black & Ugly as Ever, as it is an intimate and vulnerable exploration of self.

Porsha performed three runs of her choreopoem, each with a sold out audience, at the beginning of October 2018.

Graduate and Professional StudiesSchool of the ArtsStudentsWriting Literature and Publishing 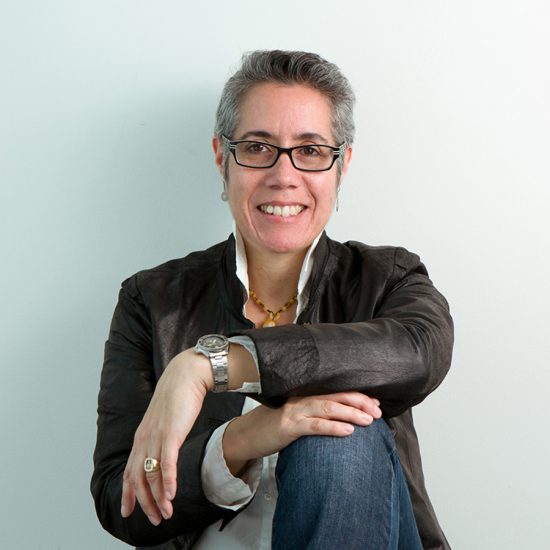 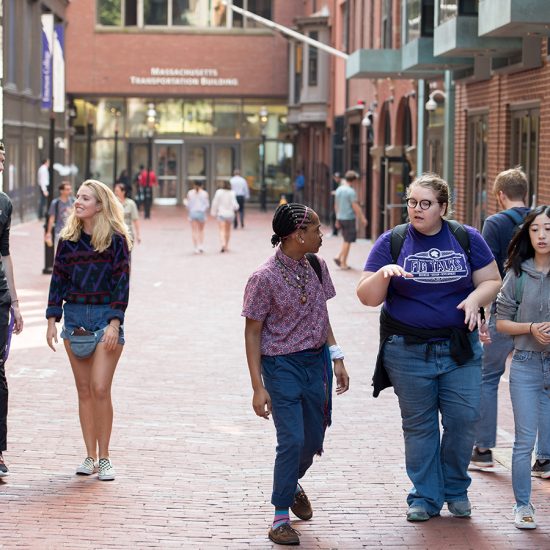