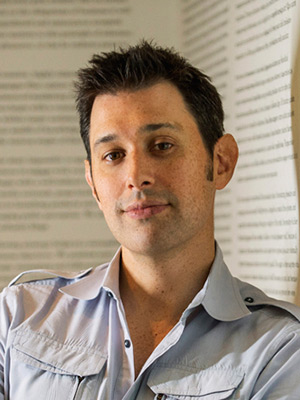 After Red Sox manager Alex Cora talked about how he was “going to do damage” at an opening press conference, and an October run quickly became likely, the team needed a postseason slogan and quickly landed on #DoDamage.

Communications Studies senior affiliated faculty member David Gerzorf Richard talked to the Boston Herald about the hashtag’s immense 130,000+ tweets within a month, exploring how, “We tend to latch on to these things as a city and team getting behind it, it’s hard to know what’s going to catch on and what’s not.”