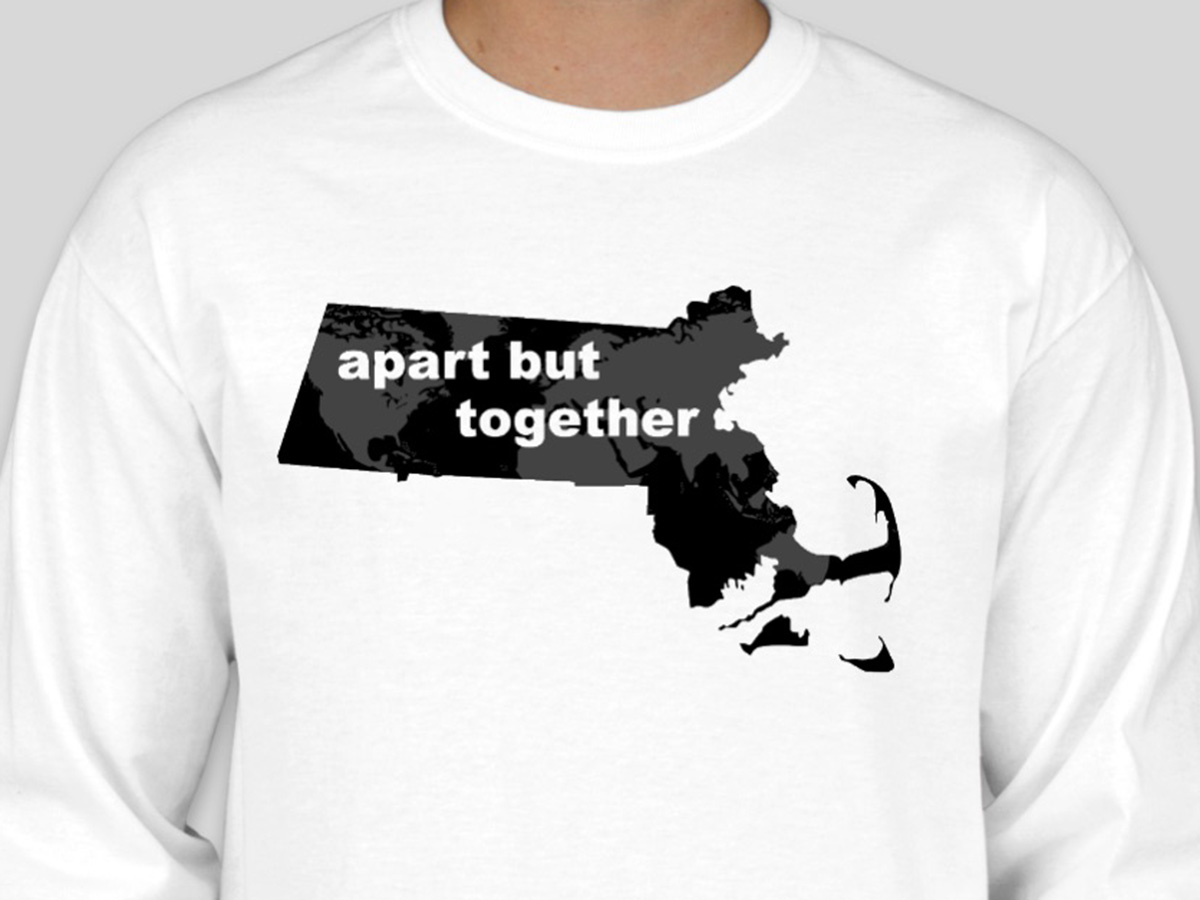 The COVID-19 pandemic has inspired two Emerson to create an online T-shirt business in order to help out those struggling during these difficult times. 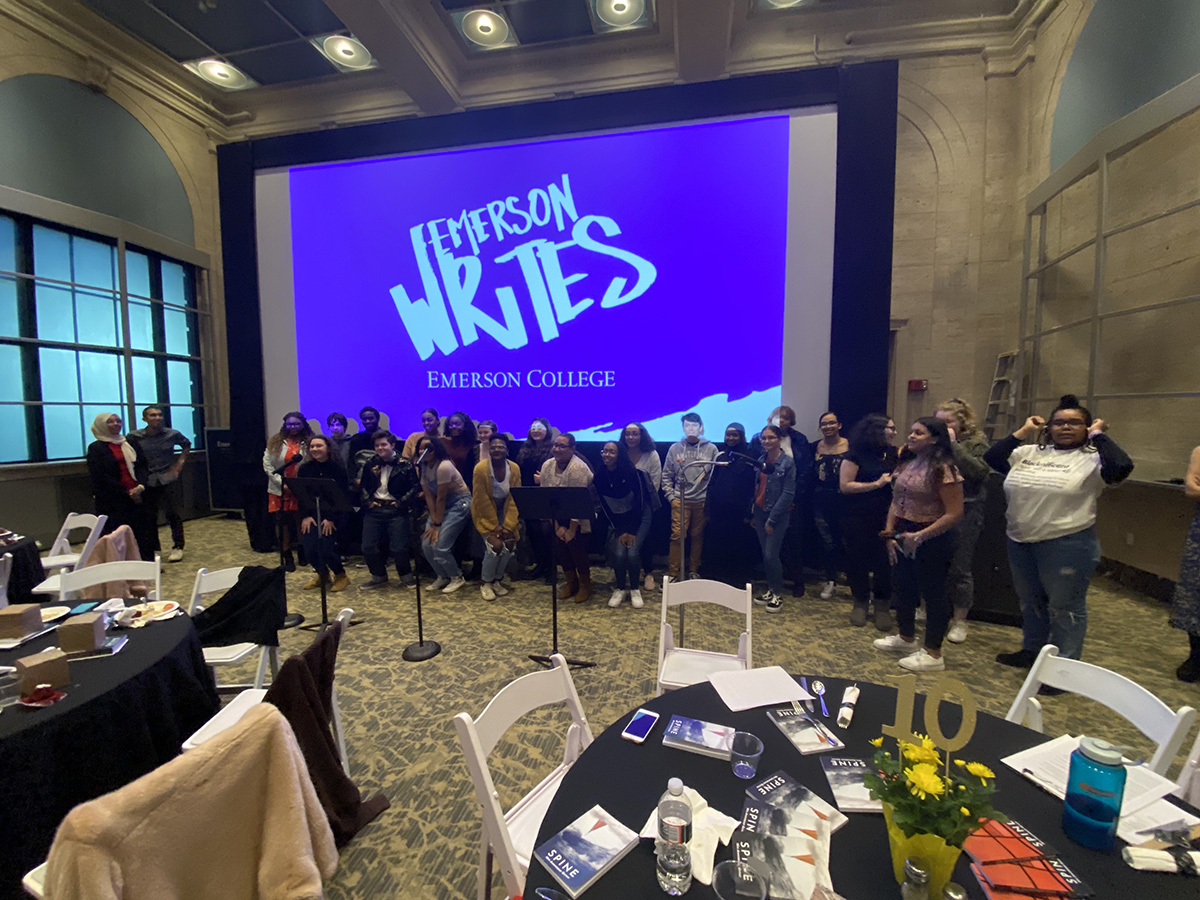 EmersonWrites Celebrates a Decade of Creation and Community 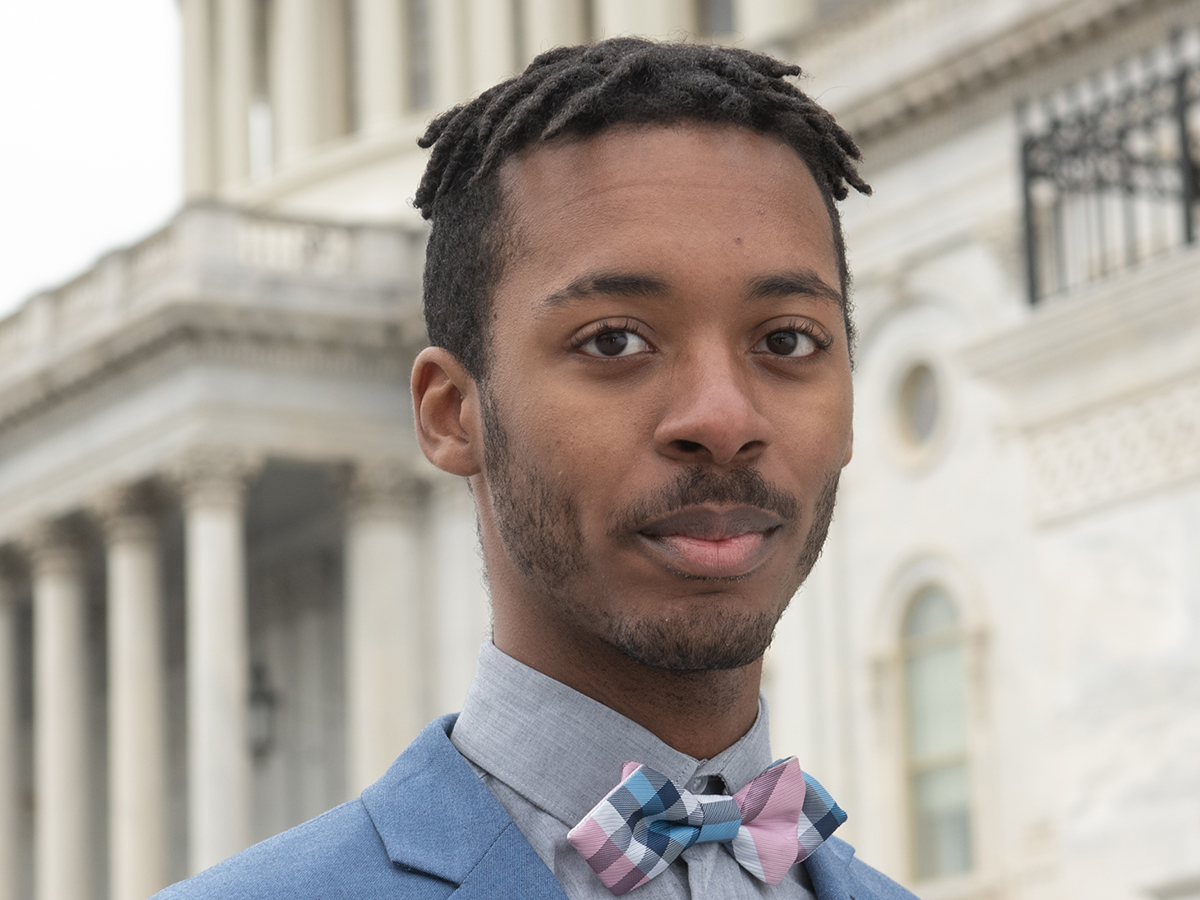 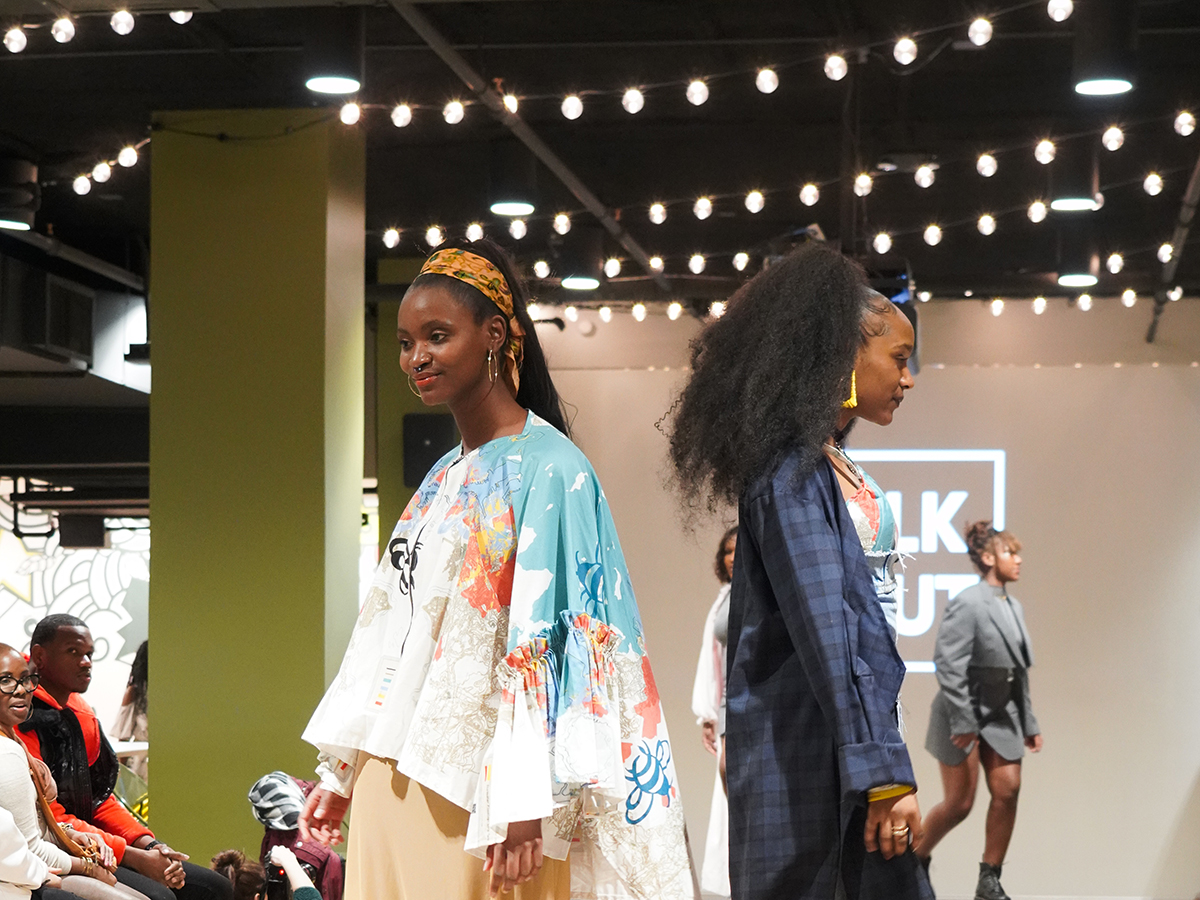 Runway Rundown: Behind the Scenes at EBONI’s BLK Out Fashion Show

Emerson’s Black Organization with Natural Interest (EBONI) held its third annual BLK Out fashion show this past weekend. I was able to be a part of this event, and it was an extraordinary experience, from the rehearsals to stepping out onto the stage. 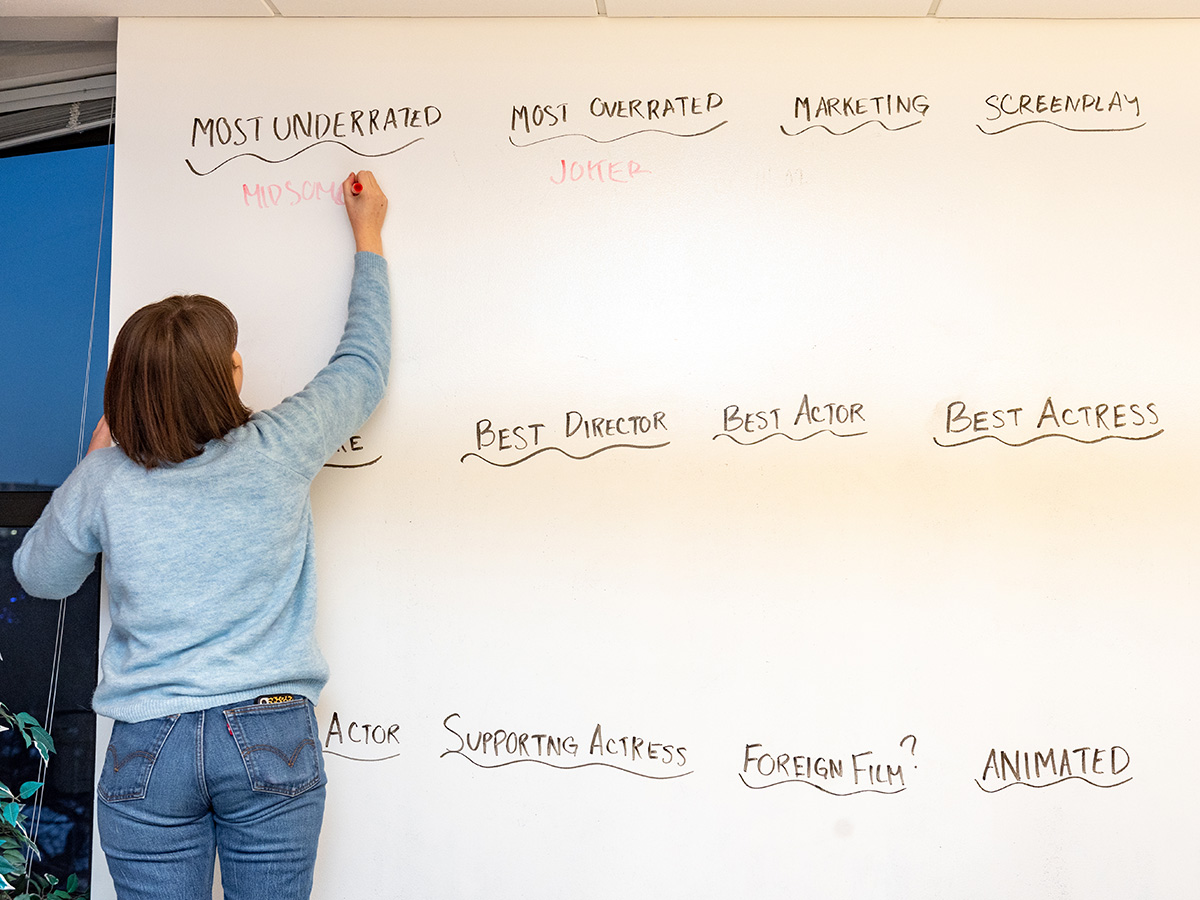 The Business of Creative Enterprises (BCE) Happy Hour welcomed back Emerson students and faculty with an Oscar-themed night that celebrated the best films and filmmakers from around the world, turning a more inclusive eye to the nominations than critics say the Academy of Motion Picture Arts and Sciences has. 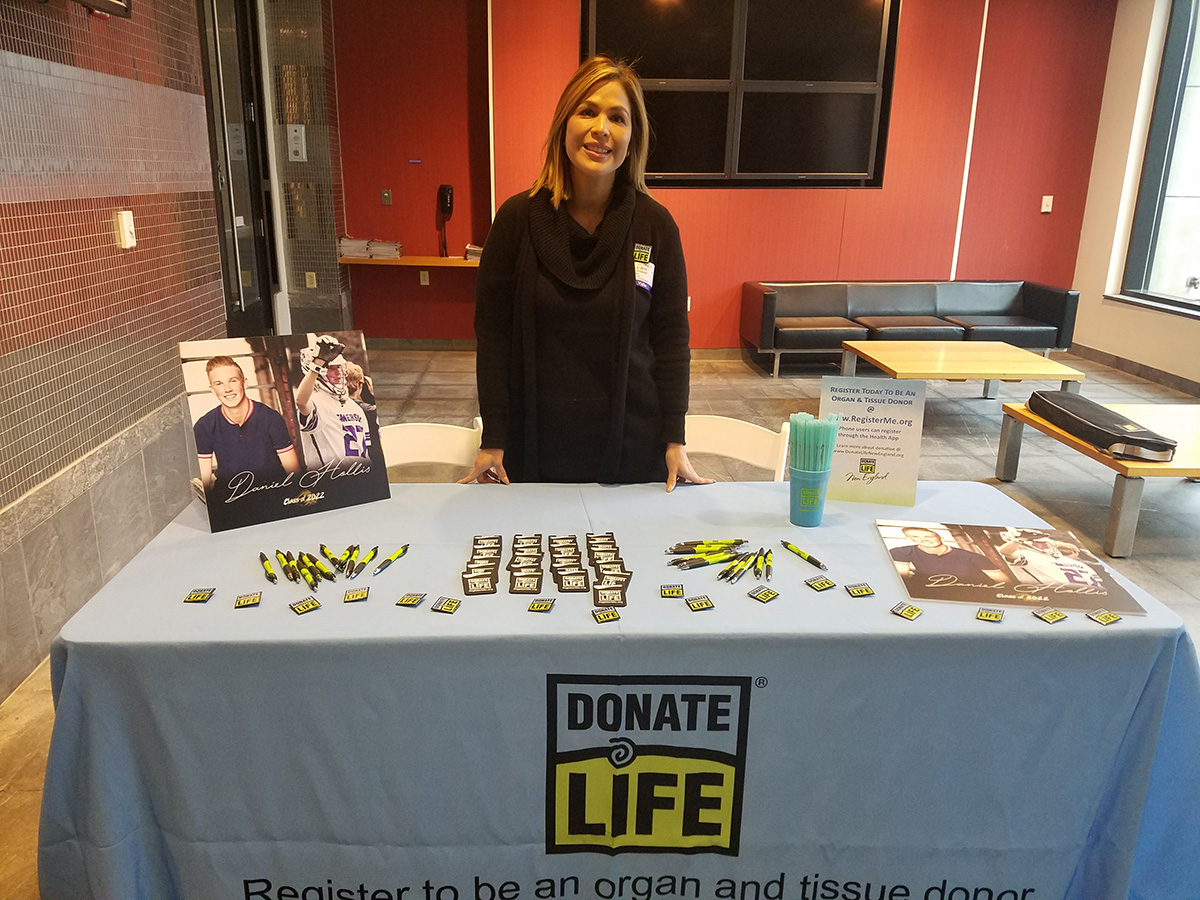 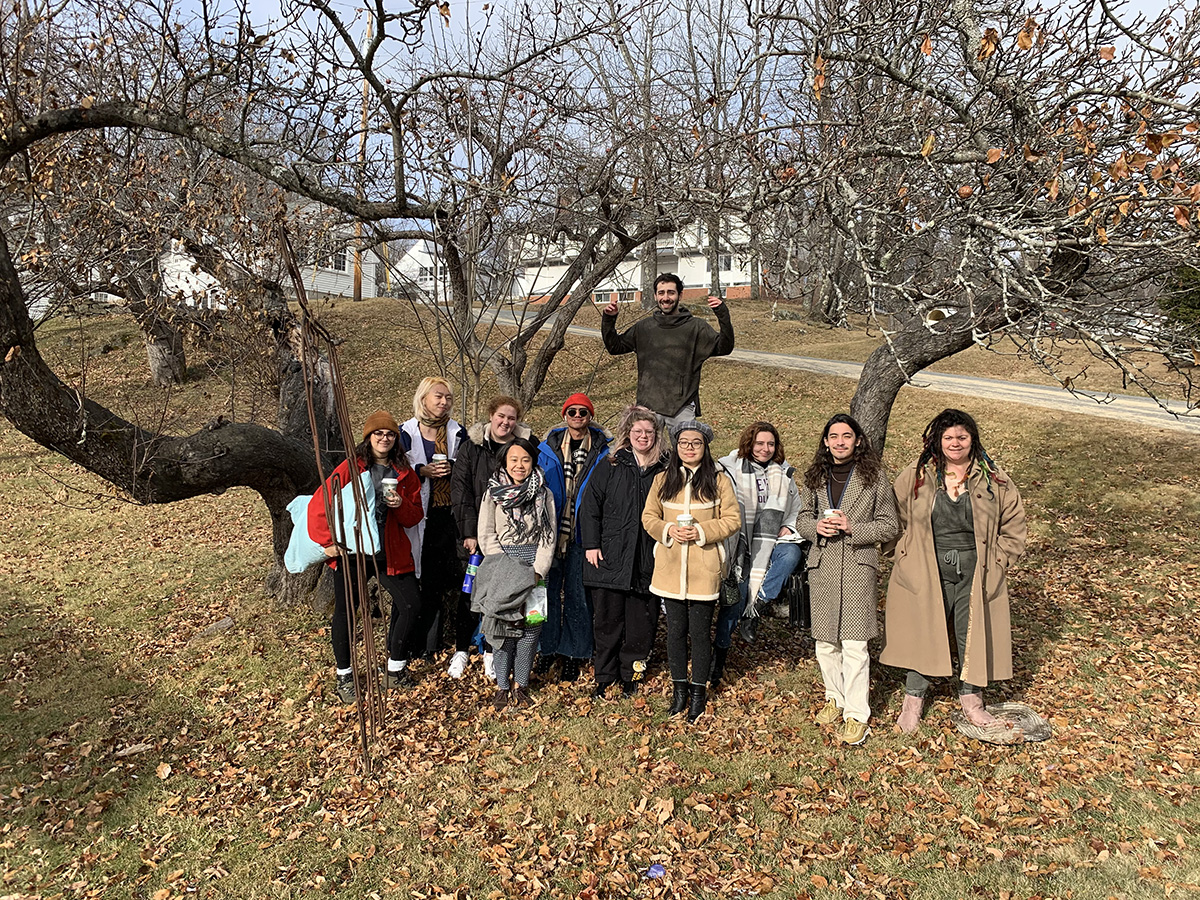 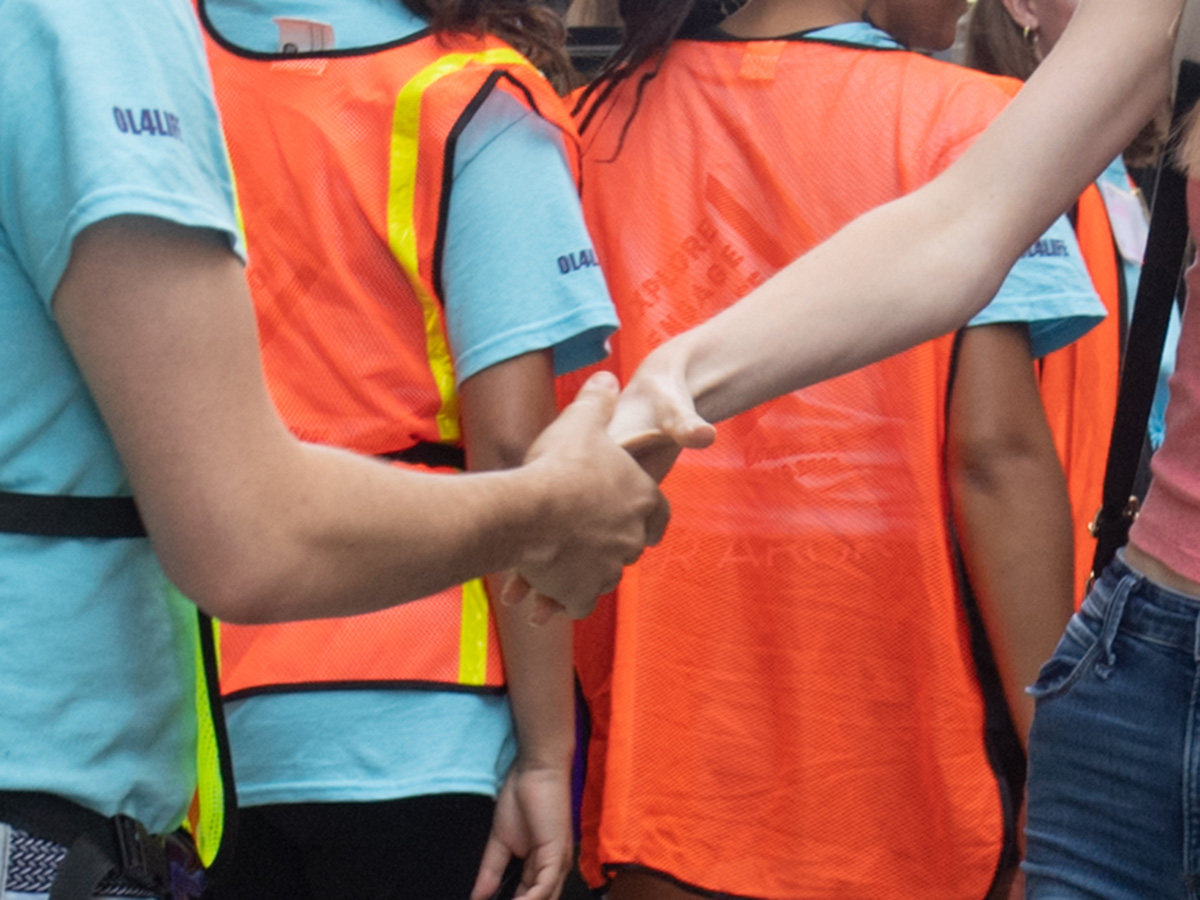 An anonymous donor has collaborated with the Spirit of Emerson Committee to debut a new campus-wide award in Spring 2020 celebrating the act of kindness. 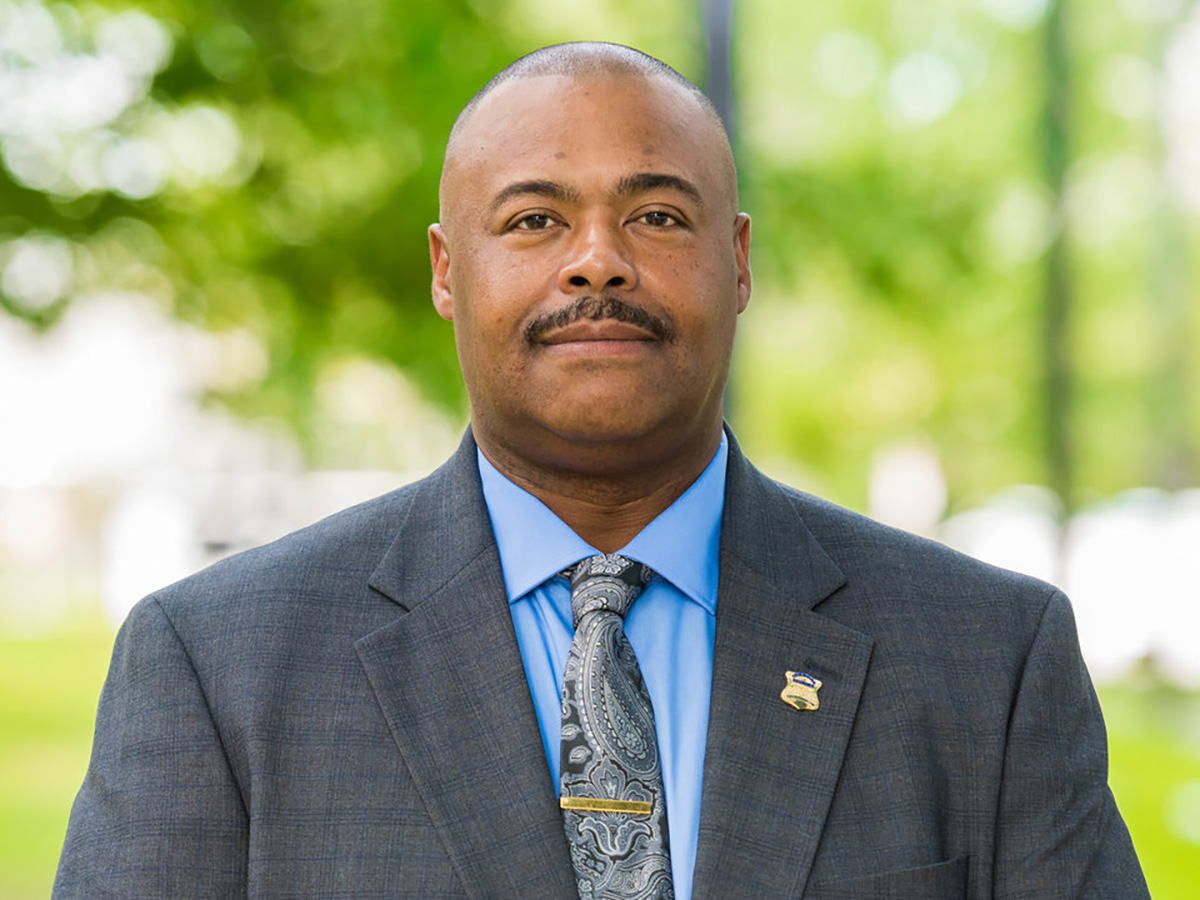 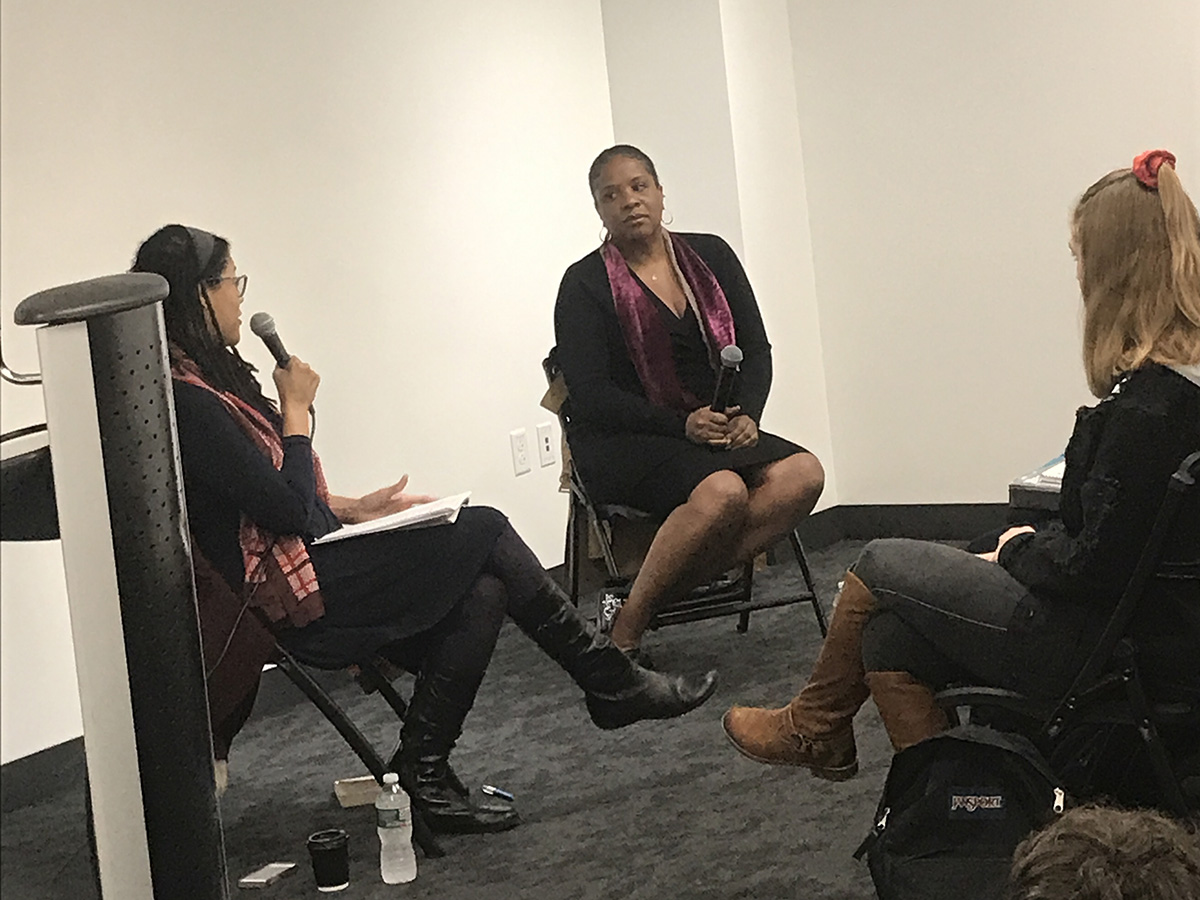 Award-winning novelist Tayari Jones talked to Emerson students and faculty last week about how she became the author she is today as she navigated through the writing and publishing world.