Gellman on El Salvador President Running for Re-election: The Dialogue

Mneesha Gellman, associate professor of political science, shared her insight for a Q&A “How Can Bukele Run Again Despite a Constitutional Ban?” regarding El Salvador President Nayib Bukele recently announcing he will run for re-election. 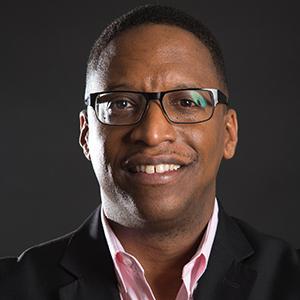 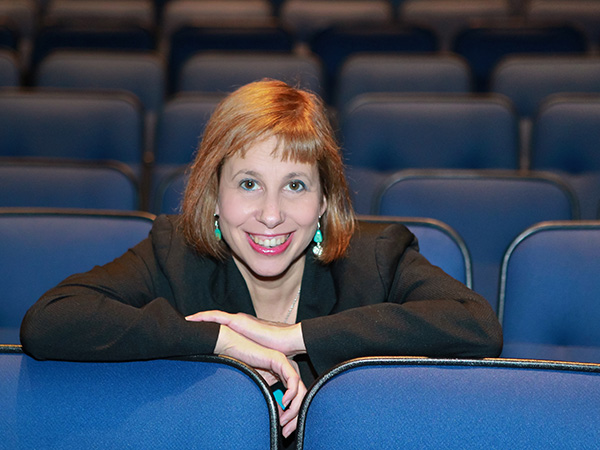 Martie Cook, professor and founding director of the College’s Center for Comedic Arts, spoke about what it takes to develop a new TV show, as Jennifer Hudson’s new talk show debuts today and takes the former time slot of The Ellen DeGeneres Show. 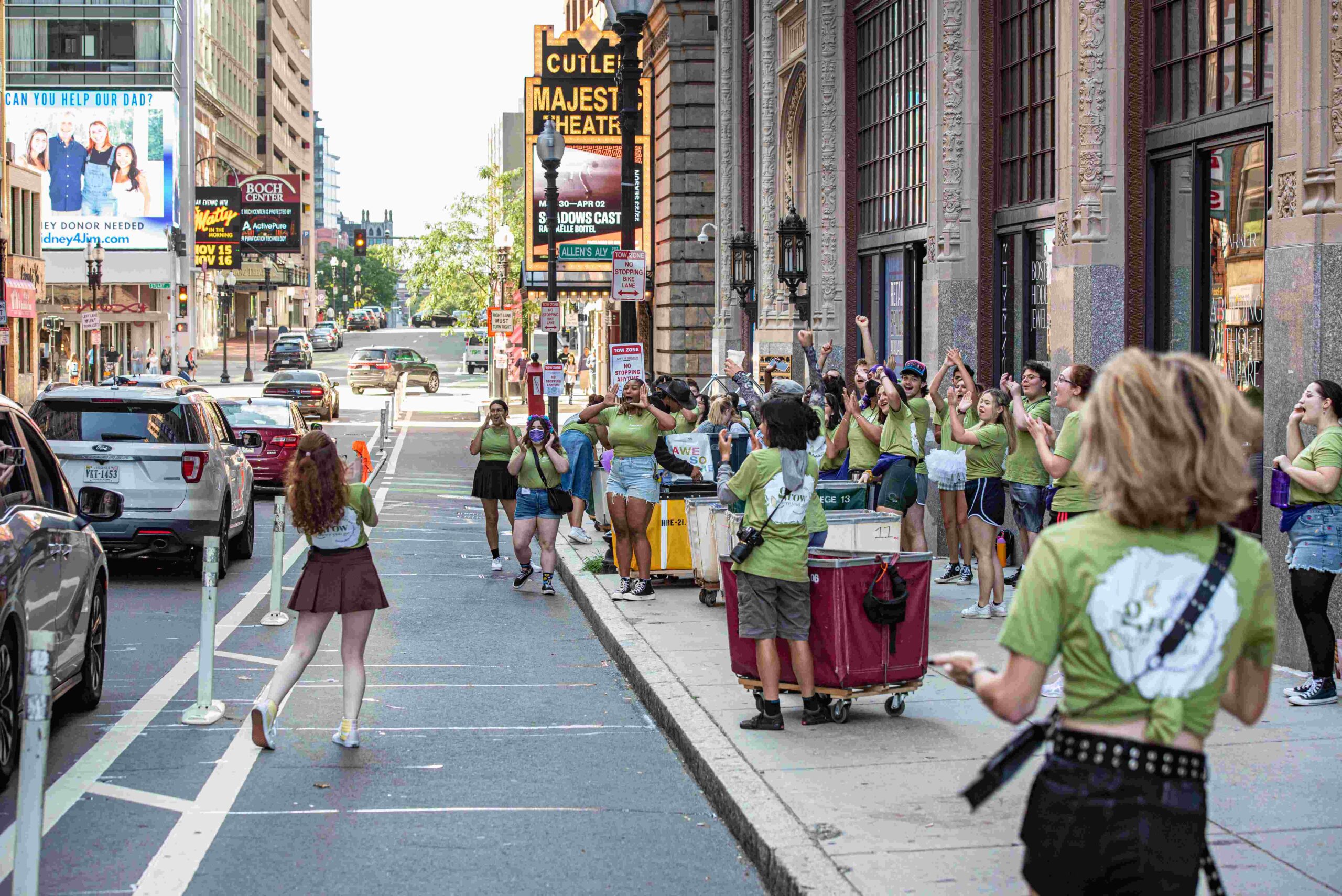 The Class of 2026 began their spirited and celebratory move-in on Friday, August 26, at the corner of Boylston and Tremont streets, and local media outlets stopped by to see Emerson Lion Pride in full swing. 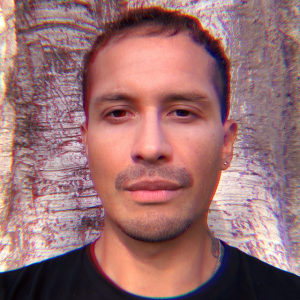 Emerson Los Angeles affiliated faculty Victor Corona authored a piece about the hit show “Euphoria” and its impact on Gen Z, ahead of the 2022 Emmy Awards on September 12. The show is nominated for 16 Emmy and Creative Arts Emmy nominations. 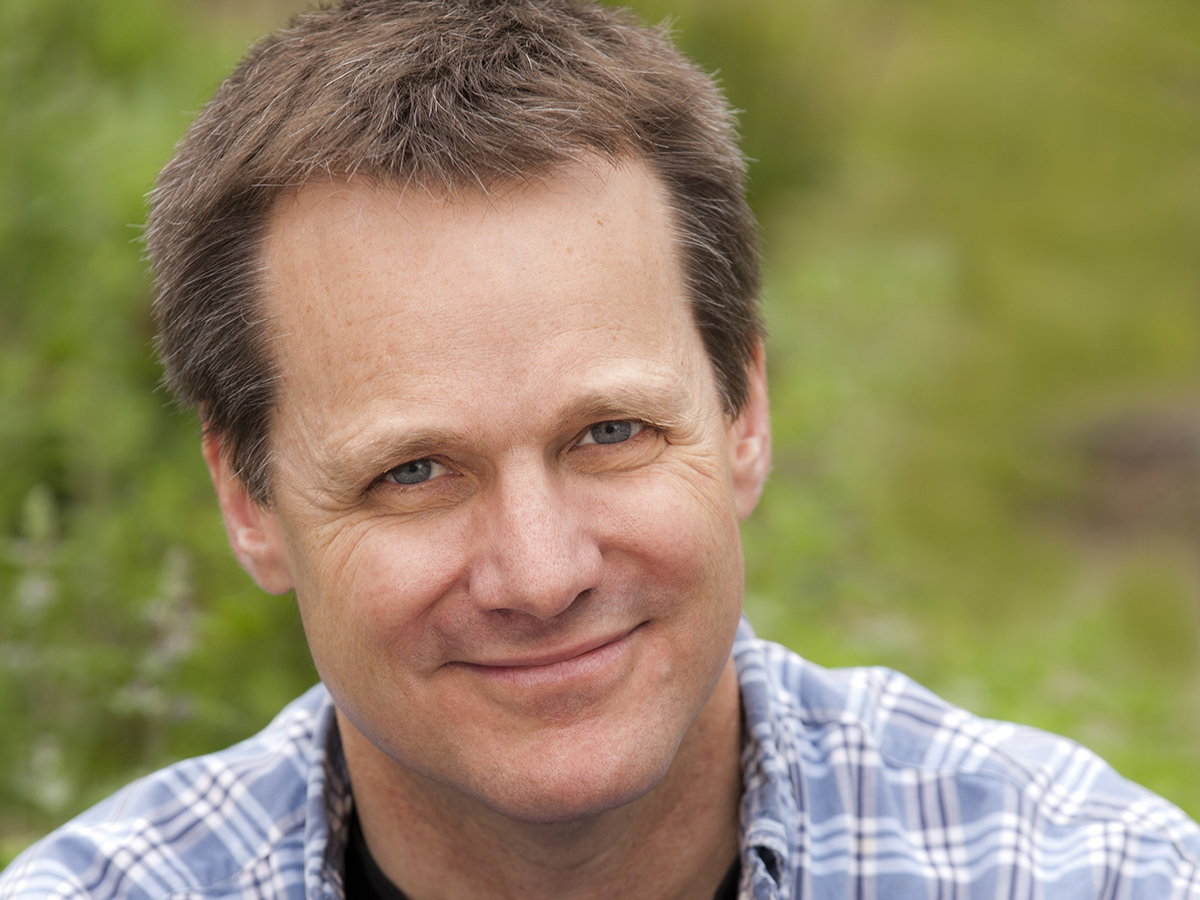 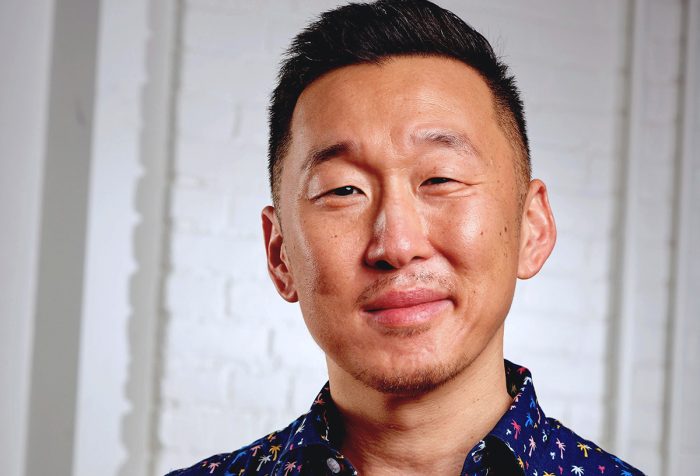 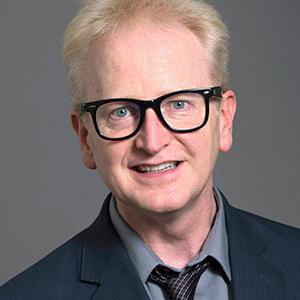 Senior affiliated faculty and comedian Mike Bent contributed to a piece about how comedy changes over time, and how today comedians may utilize their personal experiences more to captivate audiences and use intimate venues to enhance their shows. 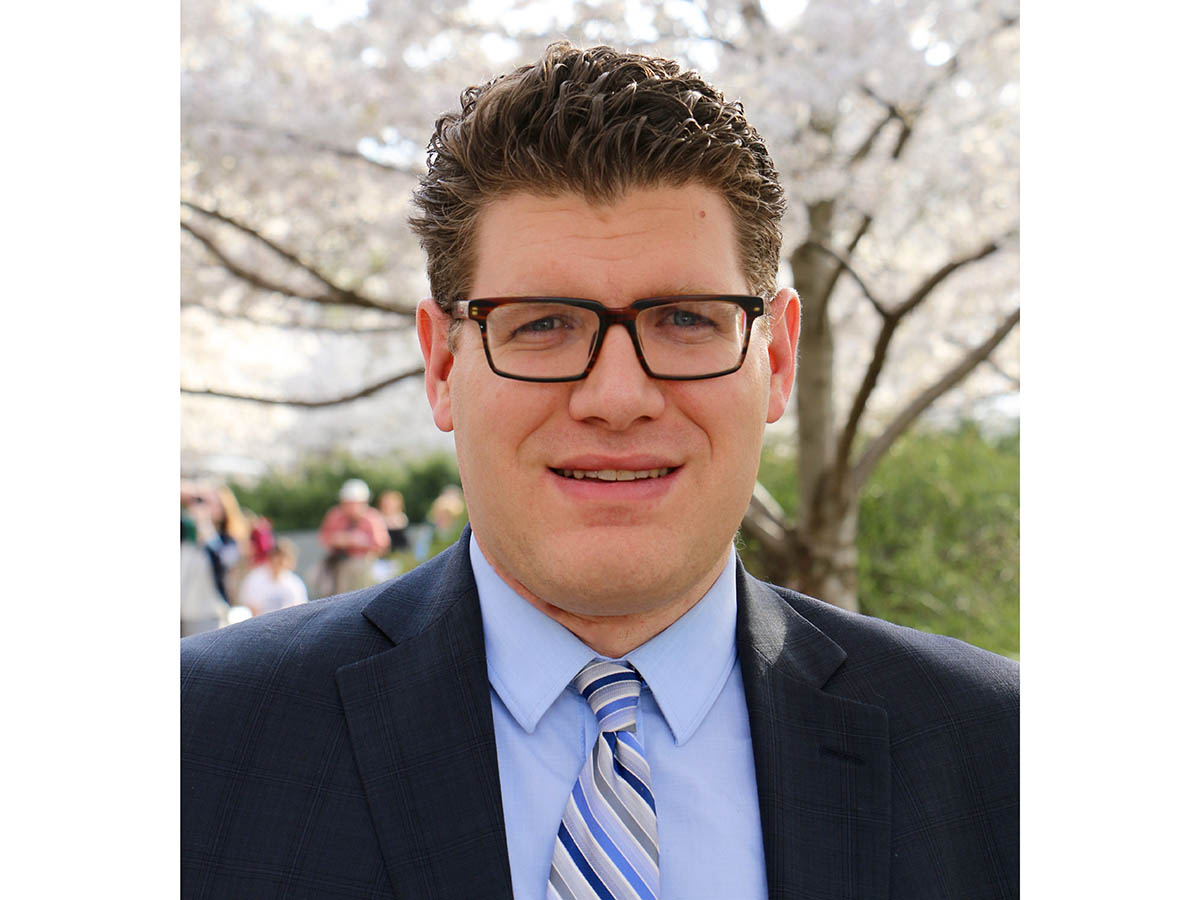 Communications Studies associate professor Vincent Raynauld is a source for an article that examines Facebook/Meta’s potential decision to remove COVID-19 misinformation from Facebook and Instagram.