Five Emerson were awarded Emmys this past week, among them TV legend Norman Lear ’44, who won two years in a row and cemented his title of oldest Emmy award winner in history.

Lear took Outstanding Variety Special (Live) as executive producer of Live in Front of a Studio Audience: “All in the Family” and “Good Times,” which recreated classic episodes of his groundbreaking 1970s TV series with new casts.

Last year, Lear, who has six Emmys, 16 nominations, and was inducted into the Emmys’ Hall of Fame in 1984, won Outstanding Variety Special (Live) in 2019 for Live in Front of a Studio Audience: Norman Lear’s “All in the Family” and “The Jeffersons”.

Due to the pandemic, this year’s Primetime Emmy Awards were presented Sunday, September 20, by host Jimmy Kimmel in an empty theater, with nominees receiving their accolades via video feeds.

Music editor David Klotz ’94 won Outstanding Sound Editing for a Comedy or Drama Series (One Hour) for his work on the Stranger Things episode, “Chapter Eight: The Battle of Starcourt.” All told, Klotz has seven Emmys and 18 nominations for sound editing, including several for the series Game of Thrones and American Horror Story. 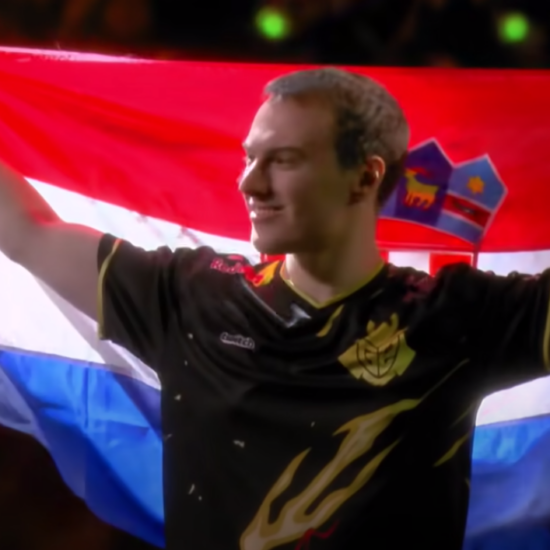 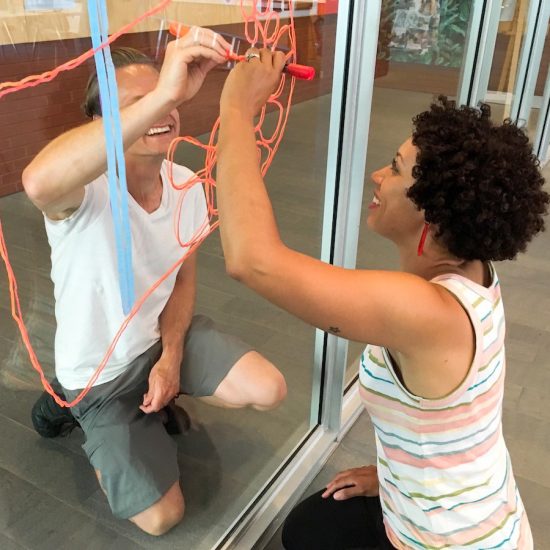