It’s a simple symbol that businesses can put in their windows, on their websites, social media channels, and more that says they are Gun Safety Certified.

Boston-based Windy Media, co-founded by Tripp Clemens ’13, came up with the idea. Windy Media produced a video promoting the campaign, which was edited by Emerson alum Annette Sherrod ’19.

“[Businesses] just have to say ‘we support gun safety.’ It’s not that complicated,” said Clemens, whose agency focuses on social impact issues.

Windy Media pitched it to John Rosenthal, a gun owner and founder of Massachusetts-based Stop Handgun Violence, best known for a billboard on the Mass Pike that showed a running tally of gun deaths.

Rosenthal loved the idea, picked it up, and got Manuel and Patricia Oliver involved, whose son, Joaquin, was killed in the Parkland, Florida mass shooting. The Olivers wanted to get involved, and decided their son’s face would be the image for the symbol.

“My son cared deeply about the need for gun safety laws before he was murdered with a made in Springfield Massachusetts Smith and Wesson military style AR 15 assault weapon in Florida, one of the 32 states that doesn’t even require background checks for all gun sales,” said Manuel via press release. “Joaquin has become an eternal activist for gun safety and I used my son’s face on the Gun Safety Certified symbol to serve as a reminder of the real consequences of preventable gun violence. I cannot go back in time and take action to prevent my child’s death, but businesses and consumers can take action now by using the mark and supporting responsible companies who show support for gun violence prevention.”

The campaign is very new, and was launched at a press conference on February 13 in Boston with Massachusetts Republican Governor Charlie Baker, the Olivers, Rosenthal, Windy Media, and Parkland survivor David Hogg, who co-founded March for Our Lives.

As the campaign progresses Clemens envisions the symbol being used similarly to the ubiquitous recycling symbol, “Why can’t this be on the heel of a Nike shoe or Starbucks cup?”

Clemens thinks the symbol could also be an avatar for people to put other faces on it. Like many people, Clemens knows people affected by gun violence, and like the Olivers, a lost loved one’s picture could be used.

“We plan to pivot from large brands to individuals to have a grassroots movement,” said Clemens. “We plan on launching customizable profile pictures so you can imagine someone using artistic filters to make their own gun certified mark.”

This week, as we solemnly mark the two-year anniversary of the tragedy in Parkland, @stophandguns and other advocates are promoting a new initiative that will enable business to show their support for commonsense gun laws. https://t.co/xFaw2Pej8p 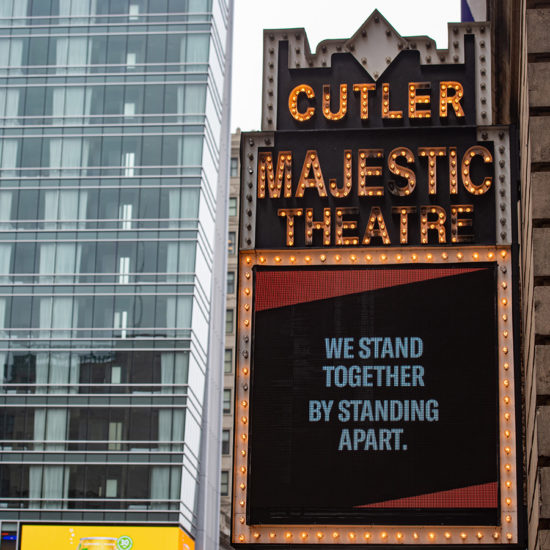 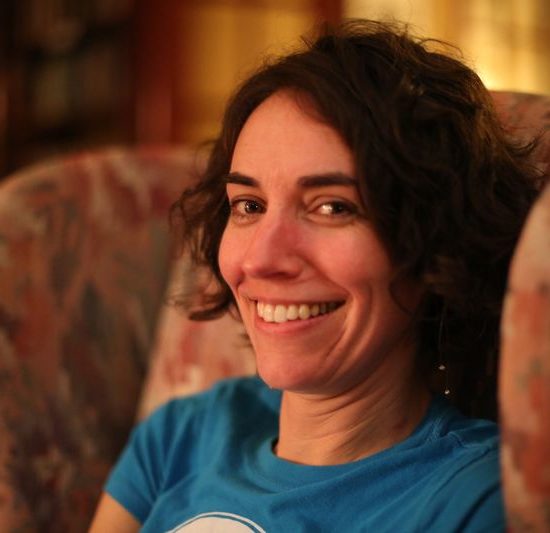