With the Academy Awards just days away, Emerson’s Oscar Talk explored the influences behind film’s most coveted prizes, and honored the work of a filmmaking icon. The annual event took place at Emerson Los Angeles, and featured lively discussion among two panels of industry experts.

“One of the goals of the Oscar Talk program is to enhance the educational experience of our students by allowing them to hear from entertainment experts on topical issues,” said Owen Eagan, a Senior Lecturer in the Department of Communication Studies.

“This year we honored John Singleton with a tribute featuring panelists who knew him well and could speak to his impact on the industry as one of the most influential filmmakers in Hollywood history. We’re so thankful to our panelists for their willingness to share their expertise since the success of this program is directly attributable to them,” Eagan said.

Singleton, who passed away in April 2019, became the youngest director and the first African American to be nominated for a Best Director Oscar for Boyz N The Hood (1991), which depicted life in South Central Los Angeles and was mostly drawn from his own experience. Throughout his career, Singleton transformed how black lives were portrayed on screen and his work had a profound impact on the industry.

The second panel, “Oscar Buzz,” featured insider perspectives on the strategies and tactics used to generate Oscar buzz. Eagan moderated the panel across a range of insightful topics such as, what are their predictions for the top awards, and why? How are studios generating buzz, and how much are they spending? Who got snubbed in nominations? And what’s the deal with that preferential voting process for Picture of the Year? 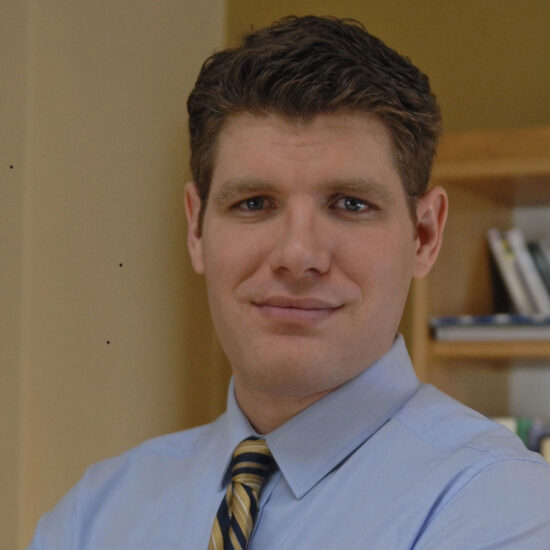 Raynauld Has Followed Social Media in Politics, From Infancy to Today