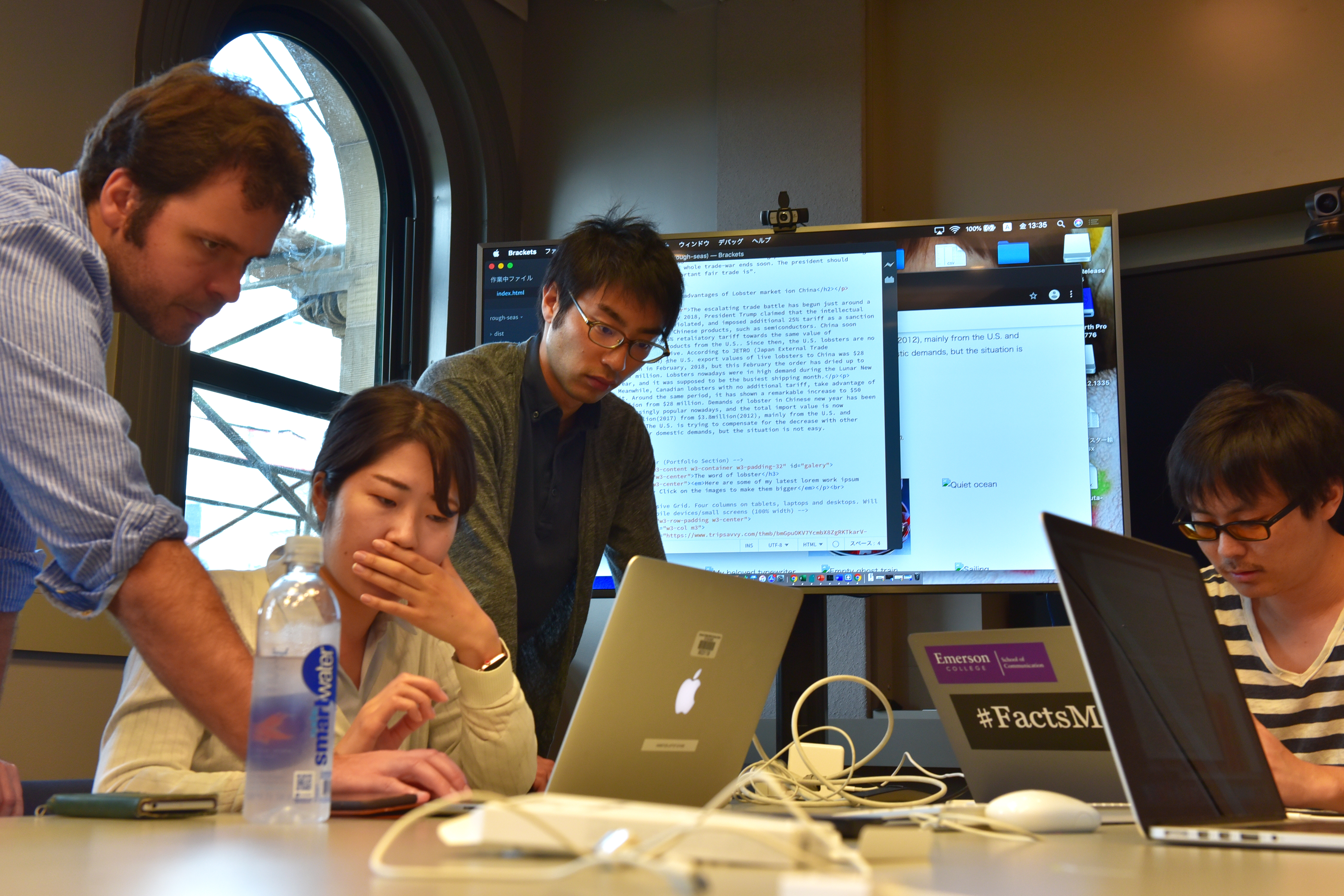 Japan’s largest media conglomerate, Yomiuri Shimbun — which has the largest newspaper circulation in the world — recently partnered with Emerson College to train some of its most promising rising journalists in data journalism and digital techniques.

“Yomiuri Shimbun is equivalent to the top 30 American newspapers combined — It’s just massive. It’s basically a newspaper for an area the size of California with a daily circulation of about 8 million,” said Emerson Journalism Associate Professor Paul Niwa, who helped spearhead the creation of the first ever Yomiuri Shimbun Data Journalism Training program at Emerson this past summer. “This is a very big operation, and because of that they’re very serious about news. So, it’s a very competitive process to become a journalist there. 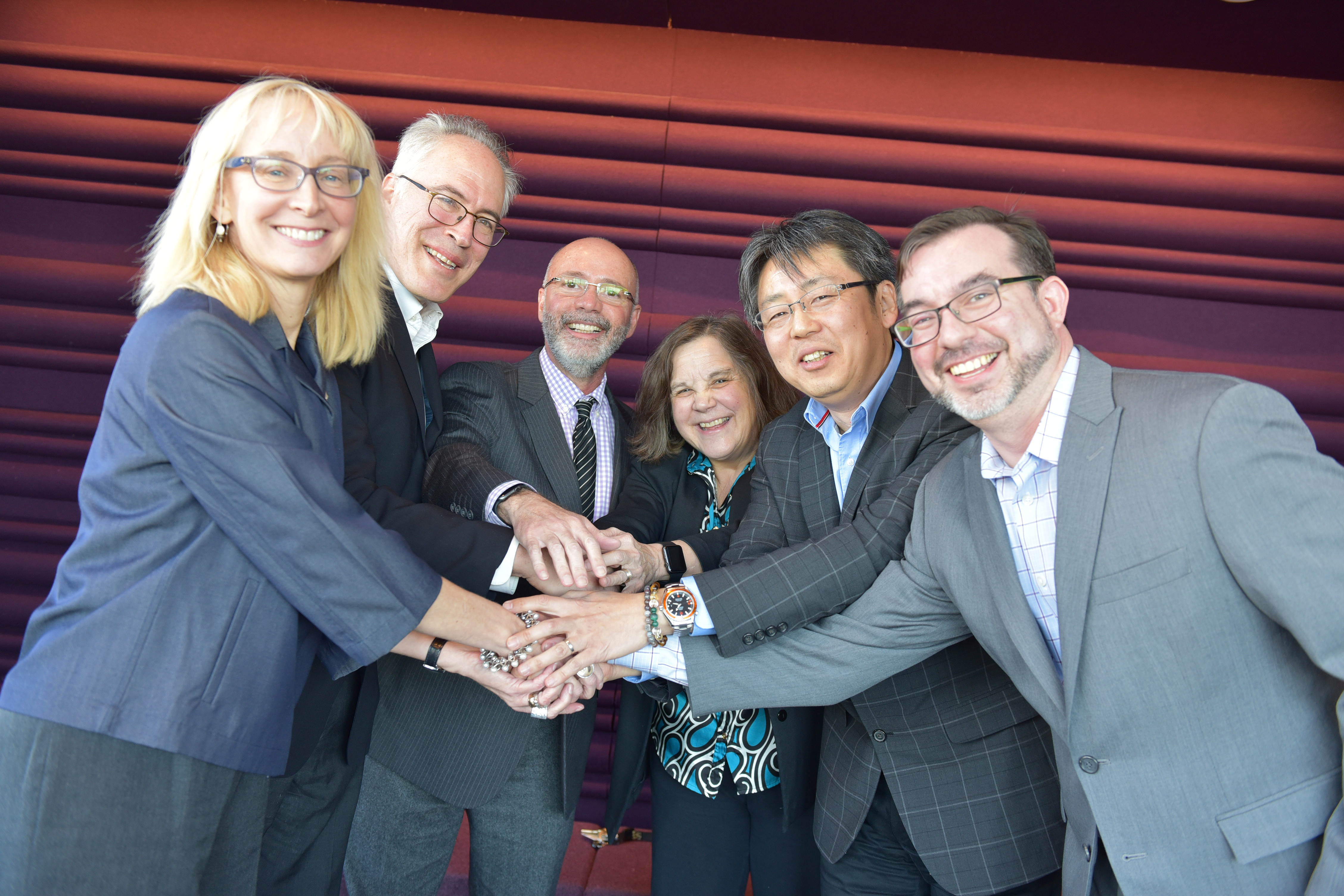 “I think the pressure has been building on Japanese newspapers to innovate and change [from its text-heavy news]. The program is helping the Japanese journalists become computationally proficient, to be able to gather, clean and analyze data effectively, and then be able to display it into a story,” Niwa said.

For three weeks this summer, a group of four Yomiuri Shimbun journalists were taught by former Emerson Journalism faculty member Gustavo Faleiros, who helped deliver a tailored program on data science and visualization for the rising journalism stars, all with between five and 10 years of journalism experience.

“We couldn’t be happier with this new partnership with Yomiuri, and with the opportunity to share our expertise in data journalism with such a group of dedicated journalists,” said Raul Reis, dean of the School of Communication. “We take this assignment and responsibility very seriously, and are hopeful that the training will be useful for the newspaper and its reporters.”

Yomiuri Shimbun’s New York Bureau Chief, Makoto Yoshiike, and its General Counsel for America, Jacob Margolies, visited Emerson earlier this year to solidify the partnership with Emerson leaders. Both of them remarked on the critical need for adopting data visualization into print, as well as digitally.

“We know data journalism is a field that has become more important and the digitalization of data makes it a lot more available. The tools are evolving, and we know Emerson has a very good reputation,” Margolies said. 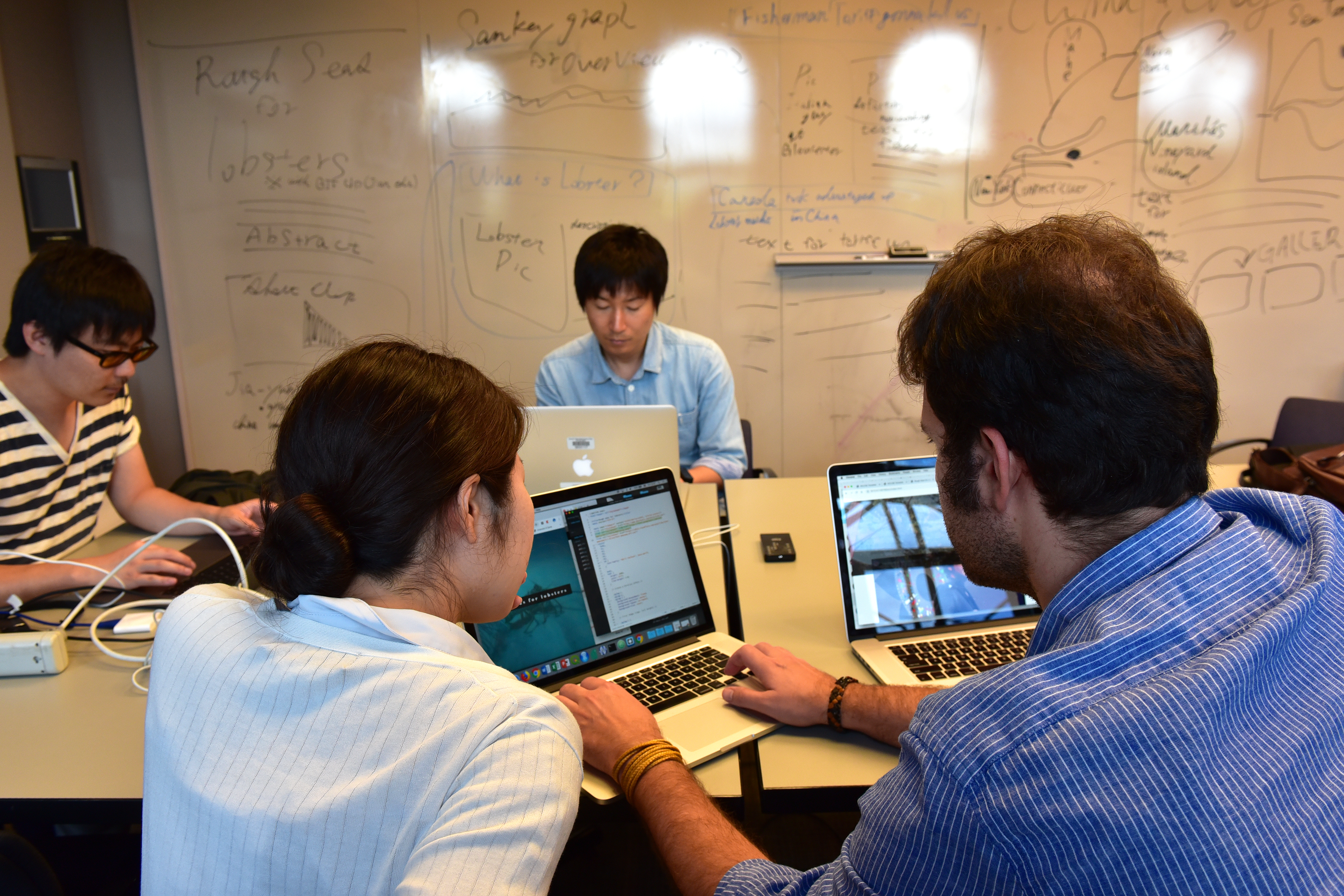 Faleiros, a former executive-in-residence in Emerson’s Journalism Department who specializes in data and environmental journalism, collaborated with Northeastern University journalism and media innovation professor John Wihbey in creating and delivering the coursework.

The group of journalists were instructed to bring their own ideas for stories and data sets to the program for a data visualization project. They addressed topics ranging from fisheries and climate change, internal migration from the Fukushima nuclear power plant disaster, and hiking accidents on Mt. Fuji.

“You use the data to gather evidence for your assumption, and if your assumption is not correct, maybe you will find another thing that’s even more interesting,” Faleiros said. He introduced the Yomiuri journalists to data code language, statistical analysis, and information design tool exercises, with guest speakers such as Boston Globe Spotlight investigative reporter Matt Carroll, and freelance science and data journalist Aleszu Bajak.

“For us, it’s always good to have new aspects of new ways to look for new stories and perspectives, and that’s what I learned here. If we show Gustavo our data, he has lots of ideas [to present it] and that’s something I’ve never experienced with my editors in Japan — so he brings perspectives, but the core is the same: What is the story?” said Yomiuri journalist Kanako Ichihara.

“I am happy they are getting this perception as well — that by cleaning or organizing your data spreadsheet, you will start seeing trends or some leads for investigation,” Faleiros said.

“Print media doesn’t have interactivity, so we have to put lots of information or graphics in just a limited space in a newspaper, but it can be too much information, so data journalism has difficulties in print media, but online, anything is possible,” Maruyama said.

With newspaper offices in every Japanese district, and with three headquarters for its three major regions (Tokyo, Osaka, and Fukuoka), Yomiuri Shimbun thoroughly covers both local and national Japanese news. Its fresh-out-of-college journalists are sent to one of its many prefectures to gain experience and mentorship for several years before they return to headquarters or to train abroad, explained Niwa, adding that the Emerson training was a very prestigious opportunity for them, because only a small percentage of reporters are selected for foreign fellowships. 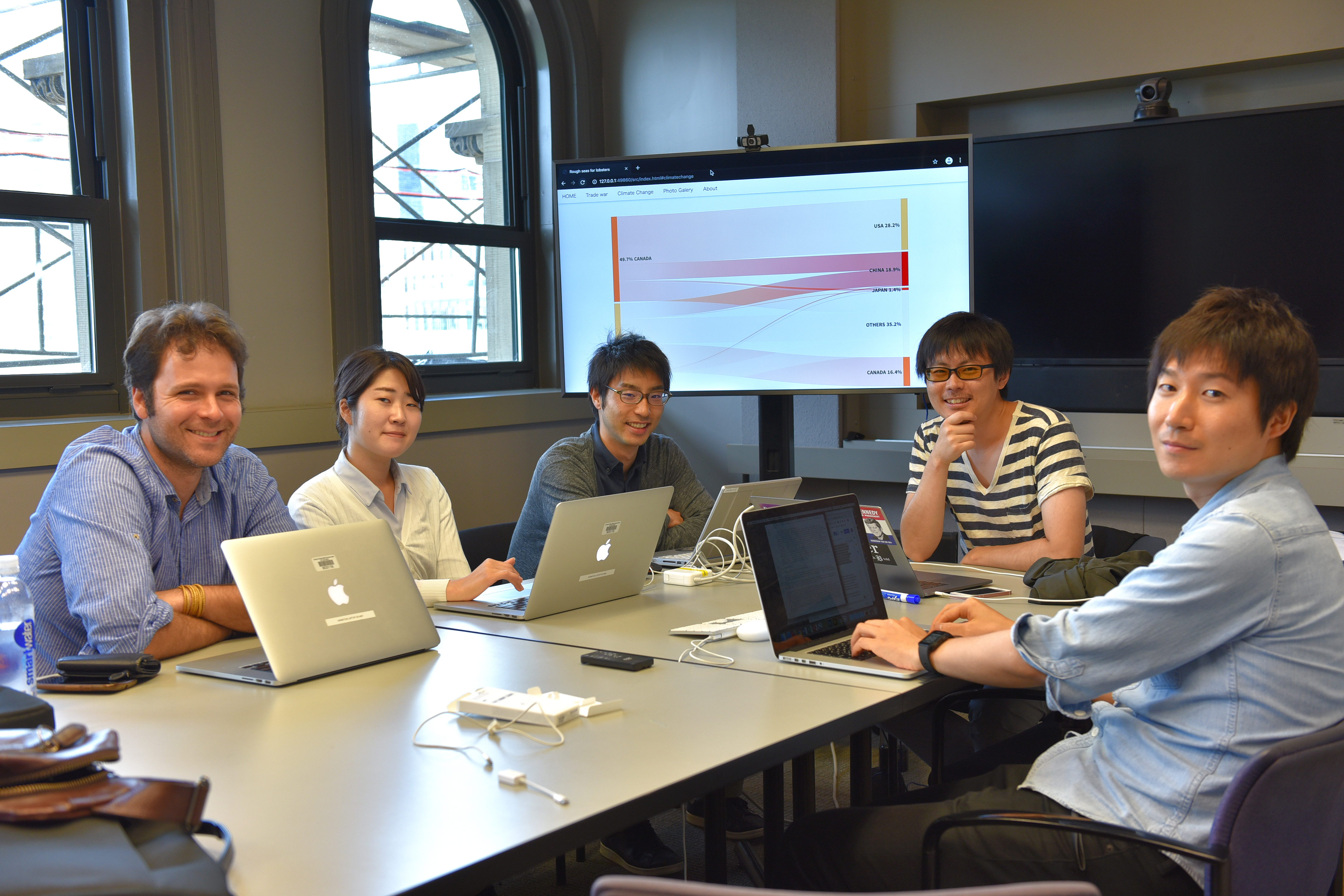