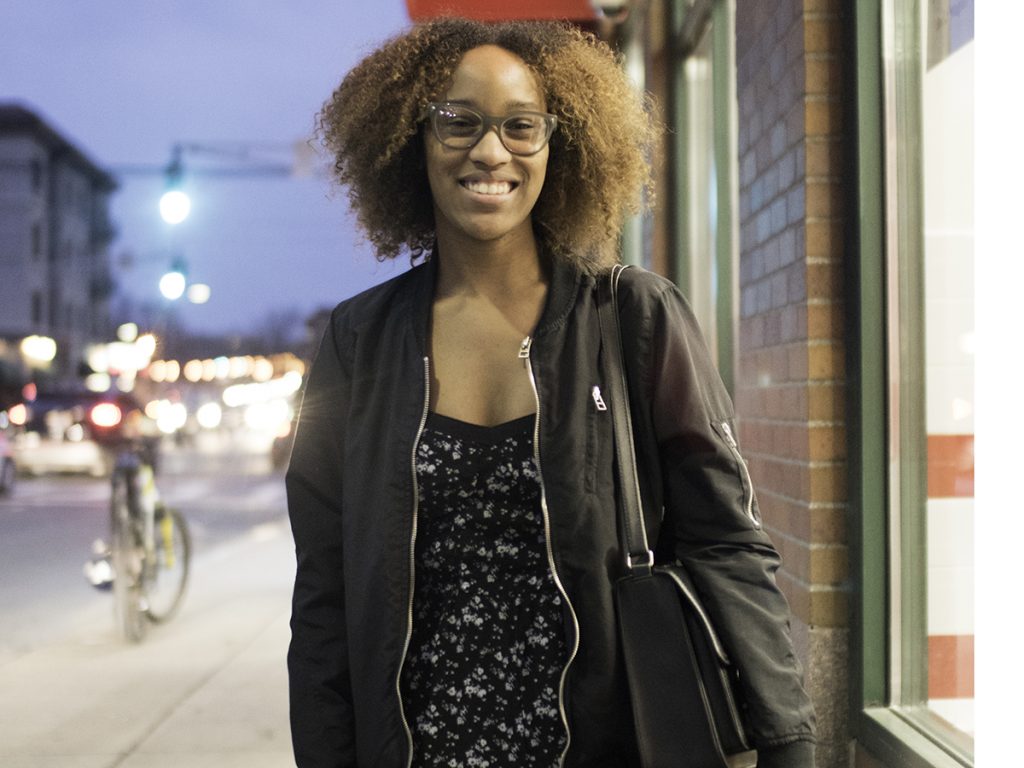 Ciera Burch, MFA ’20 was inspired by her own relationship with her grandmother to write “Y’vonne.”

Emerson College graduate student Ciera Burch, MFA ’20 made a New Year’s resolution in 2019 that she would submit more of her writing to journals and other potential outlets.  She made good on that resolution, and that led to her short story “Y’vonne,” being chosen by the Boston Book Festival as its One City, One Story selection.

“It’s a story I really like. I’m proud of the characterizations of Y’vonne and Celeste and their relationship,” said Burch, who keeps a spreadsheet of what she’s submitted and where.

The One City, One Story program started in 2010 to highlight emerging Boston writers by providing a free short story “to spread the joy of reading for pleasure among the teens and adults of our city, and to create a community around a shared reading experience.”

This year, 30,000 copies of Burch’s story will be distributed for free. [Download “Y’vonne” by clicking here, starting September 6.] The story will also be distributed at numerous events and town halls. The Boston Book Festival has provided 10 discussion questions on their website to stoke conversations at the events. 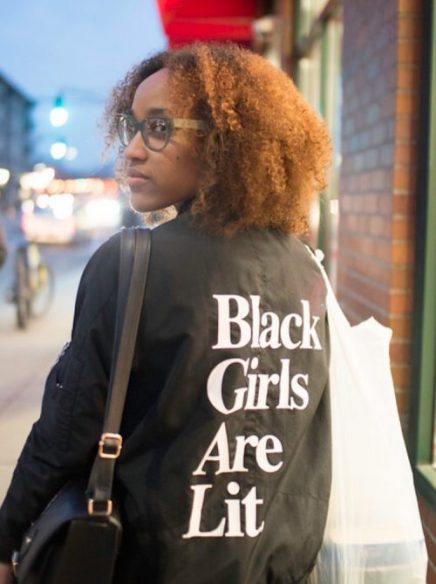 Ciera Burch’s short story “Y’vonne” is the Boston Book Festival’s One City, One Story selection for 2019.

“Y’vonne” is about a middle-aged woman, Celeste, who recently connected with her biological grandmother, Y’vonne, who she never knew before because she was adopted.

“Celeste wants to know more about her biological mother and figure out whether her relationship with Y’vonne is going to continue,” said Burch. “Does she want it to continue once she knows the biological info?”

“I wanted to explore a relationship of a grandmother and a grandchild, and then a parent and a child, and see how it would work if you didn’t grow up with the grandparent,” said Burch. “I usually write about relationships of mothers and daughters, and I wanted to remove the middle person of the parent.”

Burch said she enjoyed getting into the headspace of a middle-aged woman as a protagonist because she usually writes about characters in her own age range.

Her MFA thesis, which she characterizes as young contemporary fiction, is more typical of Burch’s writing. It’s about a young teenage girl who moves for the summer to her mother’s rural home in Maryland to help with her dying and estranged grandmother. The girl reconnects with her family, and falls head over heels for a girl she meets.

Burch works two jobs in Boston along with going to school, and plans on attending several of the town halls and special events, including Boston in 100 Words kickoff on September 8, PARKing Day in Cambridge, on September 20, and at the Boston Book Festival on October 19 (Copley Square) and 20 (in Roxbury).

“I’m pretty excited [about the events]. The one in Roxbury is new [to the Boston Book Festival]. I want people, particularly kids of color who don’t have access to fiction, to come. I’d love for them to come out and read the story,” said Burch.

Graduate and Professional StudiesSchool of the ArtsStudentsWriting Literature and Publishing