The U.S. Department of State continues to enlist the expertise of veteran journalist and School of Communication Dean Raul Reis, to deliver journalism training around the world to reporters in need of media literacy – most recently in the Southern African nation of Angola.

Previously, the State Department’s U.S. Speaker Series Program had sent Reis to a small Dominican Republic village near the Haiti border, among many other places. This year, he witnessed first-hand how still relatively new digital and social media are to Angolan journalists, compared to more widely-used broadcast and print media.

“Democracy is recent in Angola,” said Reis, who was a journalist in the U.S. and in Brazil before entering academia. “Journalists and the media are just now starting to get freedoms that we take for granted, and journalists are able to do more with the information they gather. The media used to be more state controlled. Now they have private media, as well as national and state media. As a result, Angolan journalists have a greater need for learning new multimedia techniques.”

An expert in the use of multimedia and digital techniques in journalism, Reis noted that most journalists in Angola aren’t yet using smartphones in their reporting and publishing, and they aren’t using Internet resources as much as their U.S. counterparts, mainly because of how expensive and limited Web access still is. 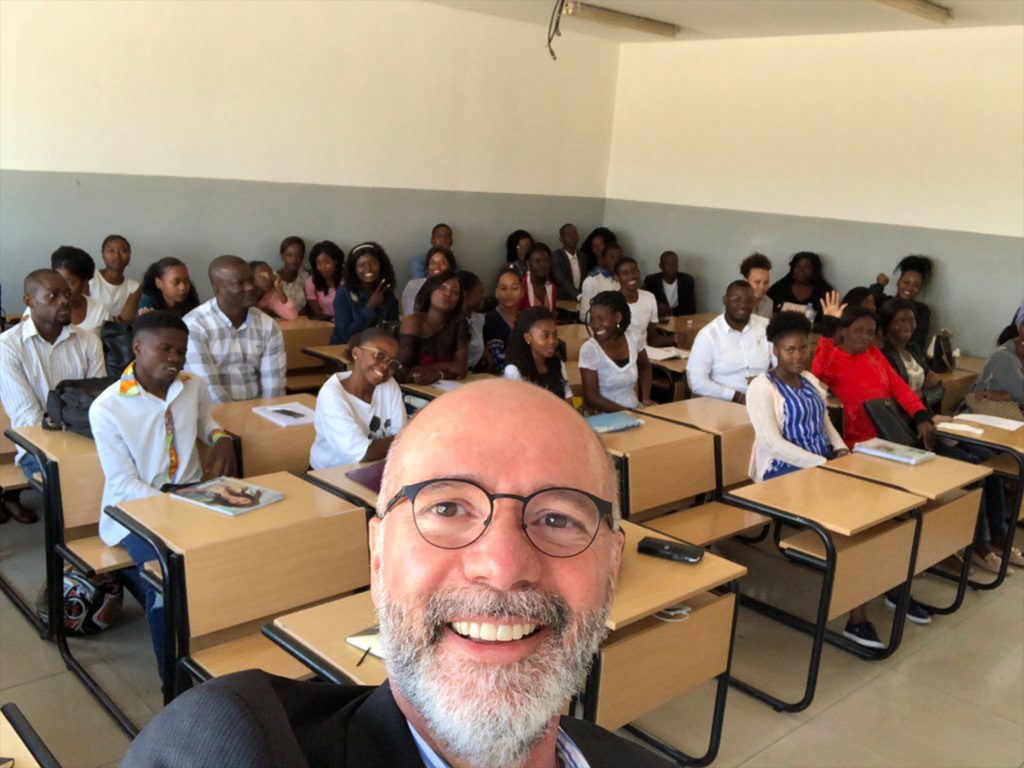 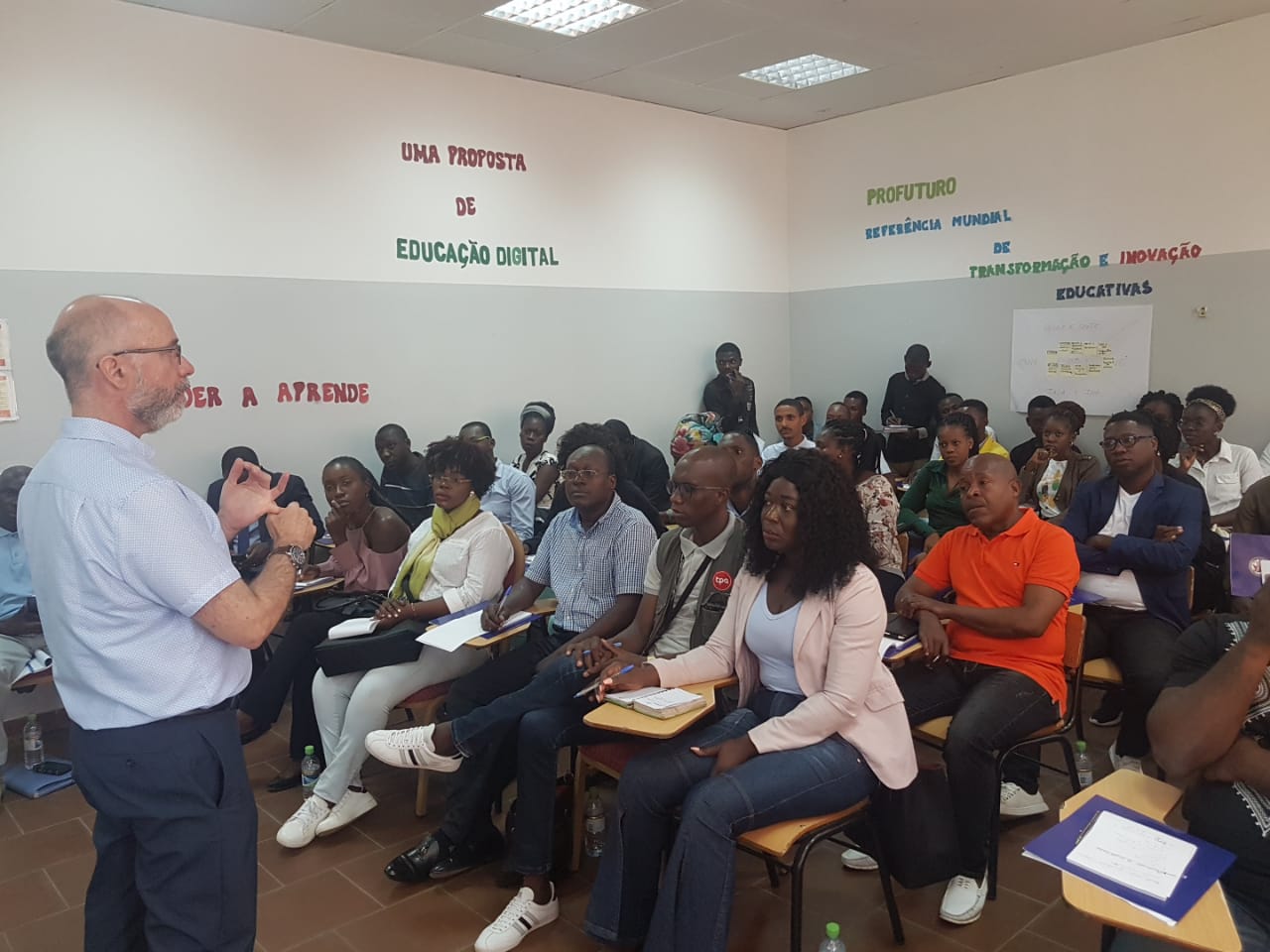 Conducted through the State Bureau of Educational and Cultural Affairs’ Office, the U.S. Speaker Program sends experts from the United States to countries around the world, either in person or virtually, to engage and consult with key foreign audiences on a variety of topics. The local embassy creates a series of workshops and lectures to promote an understanding of U.S. policies and institutions within often times developing country’s political, economic, social, and cultural context, according to the program’s website.

“It’s really interesting being a representative of the U.S., but also [the Speaker Series] opens up a lot of doors and gives you the opportunity to meet people that you’d never meet or go places you might not go. And they always take you to places where professionals really need it,” Reis said.

Reis, who is fluent in Angola’s official language of Portuguese, delivered two, two-day seminars in two different cities alongside the journalist union and the U.S. embassy in Luanda, the nation’s capital.

The first seminar in Angola’s western city of Benguela involved 45 journalists. Aside from lecturing, Reis had the journalists produce digital media content on their smartphones and also gave a presentation on fake news. In addition, he delivered a lecture to journalism students and faculty at the Universidade Privada de Angola (Private University of Angola). 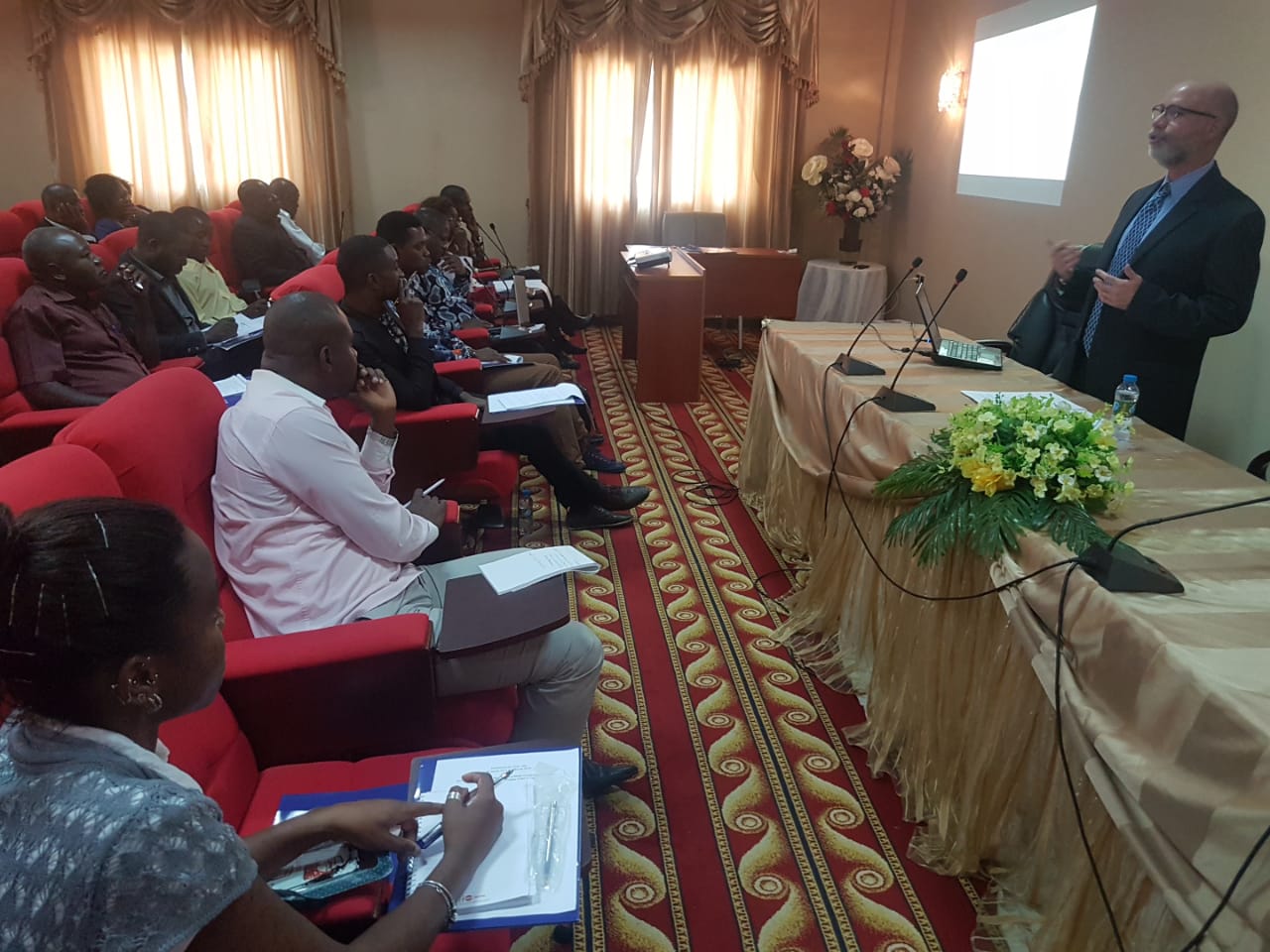 Reis explained that his interest in digital media dates back at least 20 years.

“Back in the 1990s, I was trying to teach myself and learn as much as I could about digital media. Even back in 1998, 1999, I saw the need for it,” said Reis, who worked for the Seattle Post-Intelligencer on the digital media operation team back in 2000, before the publication went entirely online. In 2002, he was teaching students digital media and web design. “It’s all about making [digital media] accessible, knowing how to use it, knowing how to research, how to investigate and knowing how to present.”

When asked what it takes to stay well-versed in the evolving digital media landscape, Reis said, “I think it takes the same thing it takes to be a good journalist, which is a sense of curiosity, of going way beyond the surface of things. I think education is a lifelong process and as educators, we have to learn all the time new ways and techniques. Especially in journalism and communication, which is the fastest moving industry in many ways because technology changes so fast!”

In Angola and other countries, Reis always begins his workshops by turning the questions on the participants, asking where the journalists work and if/how they use their smartphones and the Internet, all the tools they use and limitations they face, and the freedoms they have.

“For me personally, it was a great experience in terms of finding out more of the reality of journalism and journalists in Angola, and just Africa in general,” Reis said. 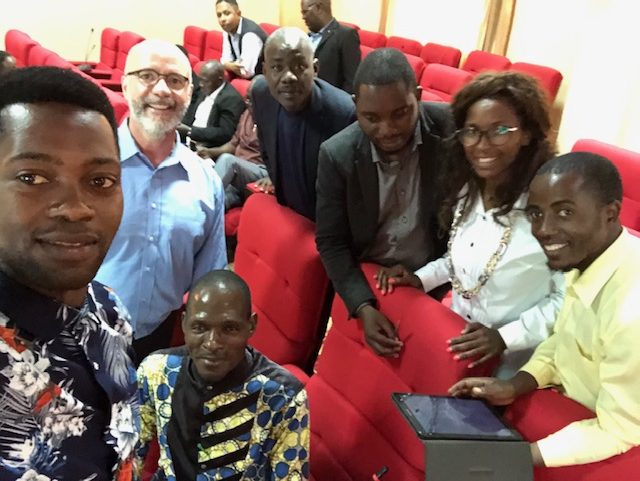 A couple of weeks after the Angola workshops, Reis delivered two other workshops, this time virtually and in Spanish, to working journalists in Matamoros and Nueva Laredo, two midsize cities on the U.S.-Mexico border.

In the past, Reis has also done embassy sponsored events in Nicaragua and Argentina.

The journalism training series was well-received and Reis expects the work he began will continue to build on through other digital journalism experts from around the world.

“There is a lot of need, but I think it was a great way to jumpstart this conversation about media and digital media, how to use the tools, so I was really happy about it,” Reis said. 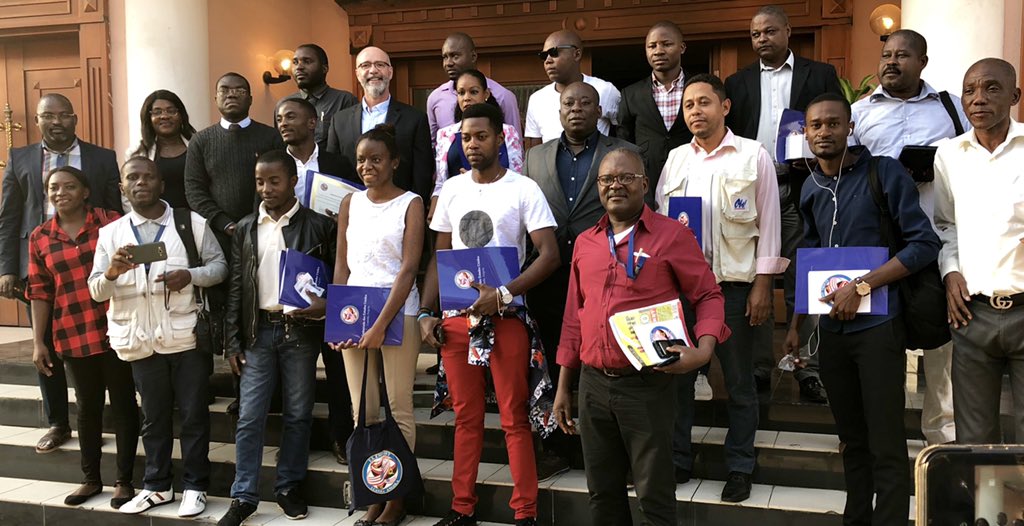