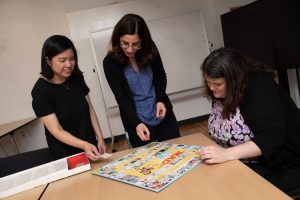 The Emerson College Archives literally started in a little closet on Beacon Street in the 1980s. Since then, the Archives has grown by leaps and bounds to include a dedicated room for patrons, climate-controlled storage space, an amazing preservation of Emerson College history, and quite a few quirky and indecorous items one might not think lay rest in a college’s archives.

But then again, Emerson’s home to the American Comedy Archives. That’s why you’ll find more than 2,000 comedy LPs, TV show themed lunchboxes, board games, collections of blond jokes, and some fairly tasteless stuff.

“My favorite item is the talking Pee-Wee Herman. I opened this box full of action figures from the ‘70s, ‘80s, ‘90s. I was, ‘Oh my, god!’” said Jenn Williams, head of Archives & Special Collections.

Among the Comedy Archives are more than 60 recorded oral history interviews with the likes of Betty White, Jonathan Winters, Norman Lear, and more. 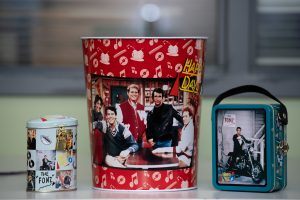 “People ask for comedy materials a lot. A lot of academics come to research comedy,” said archivist Marie Wasnock. “Emerson is at the forefront of comedy because people are noting our archives.”

Emerson’s Comedy Archives are so noteworthy that people from all around the globe have come to utilize its resources.

A collection that may be of particular interest now is the Mad Magazine items, due to the magazine announcing its imminent closure. That collection, which has been primarily donated by Warren Debenham, includes a Mad Magazine T-shirt; card games; board games; magazine clippings and ads about, or for, Mad; and a 1966 LP record of The Mad Show.

And if you’re looking to play a board game, then head to the archives, for games featuring The Pink Panther, Caspar (he’s a friendly ghost), Looney Tunes, The Muppet Show, and Happy Days (donated by none other than alumnus Henry Winkler ’67). 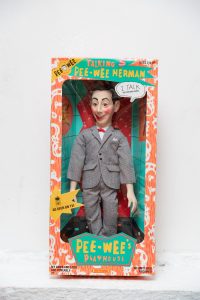 “We try to make old things new again. For many years they’ve been hidden,” said Wasnock.

Some things that some would prefer to remain hidden are the collections of vaudeville materials. These are from Variety and the New York Clipper, when people would send the publications a card to verify and copyright their vaudeville shows, which often featured racist tropes, such as performers in blackface. The archives include the copyright documentation, photographs, scripts, descriptions of shows, and music.

“We have to document history,” said Michelle Romero, digital archivist.

“If you ignore it and say it didn’t happen, then you are whitewashing it. It happened in the United States of America and we have to own up,” said Williams. “When you’re studying the history of comedy… unfortunately, it’s a large part of history.”

The archivists often find materials left outside their door.

“People just drop things off in boxes. Sometimes there’s a box that says ‘for archives’ from so and so,” said Williams.

A hard part of being an archivist is determining what stays and what goes, as they often get multiple copies of items.

“We’re not hoarders with stuff piled up to the ceiling,” said Romero.

But one thing that seems to be very popular with the archivists is the Pee-Wee Herman memorabilia, said Wasnock, who said she likes the Pee-Wee play set that includes a house with furniture.

All joking aside, the archivists are trying to expand their reach through the College.

“We’ve worked with professors to create assignments and work with students, even staff members,” said Williams. “You don’t need to have a research topic. You can just come and see stuff and we pick out things. It’s not all academic.”

The Emerson College Archives are open to students, faculty, alumni, staff, and the public. Appointments are required to view collections and must be made in advance of your visit. Appointments can be made Monday through Thursday, 9:00 am – 4:00 pm and Fridays, 9:00 am – 2:00 pm. To find out what collections are available for research, please view our Special Collections and American Comedy Archives pages. For general information or research inquiries, please contact us at archives@emerson.edu or 617-824-8301. 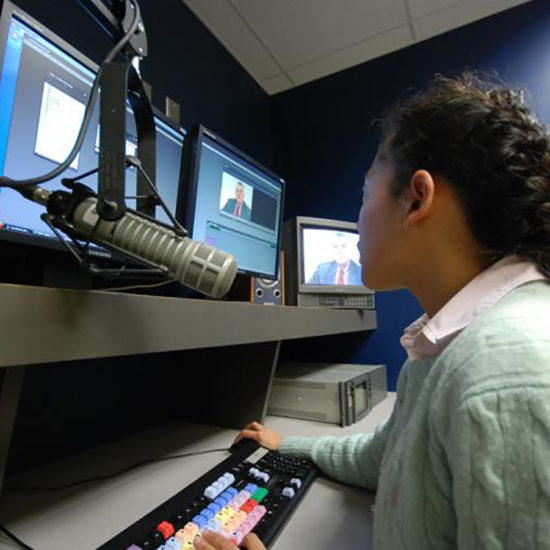 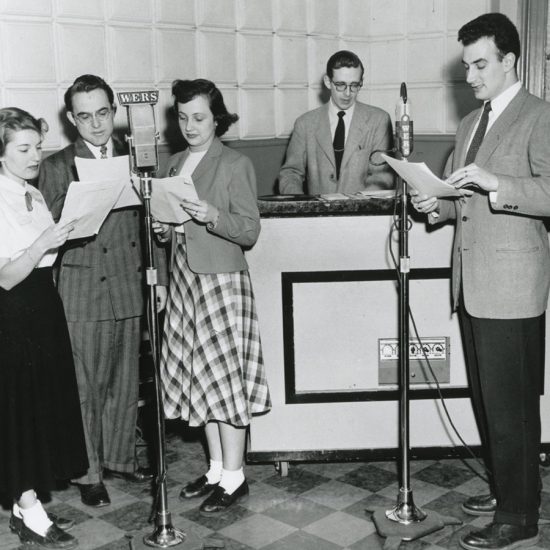 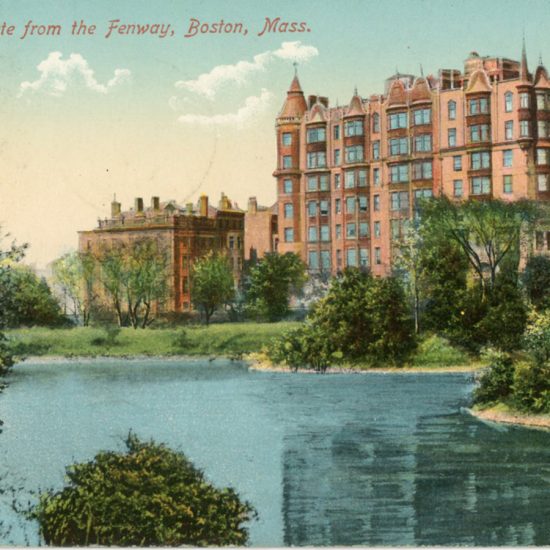 Was The Charlesgate Dormitory Haunted? 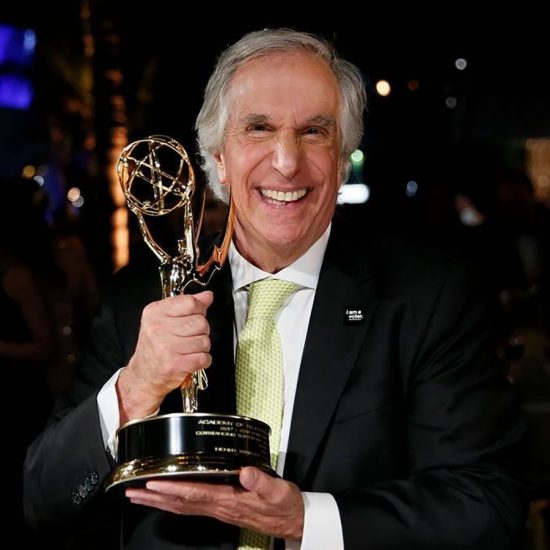 What Do People Do With Their Awards After Winning Them?