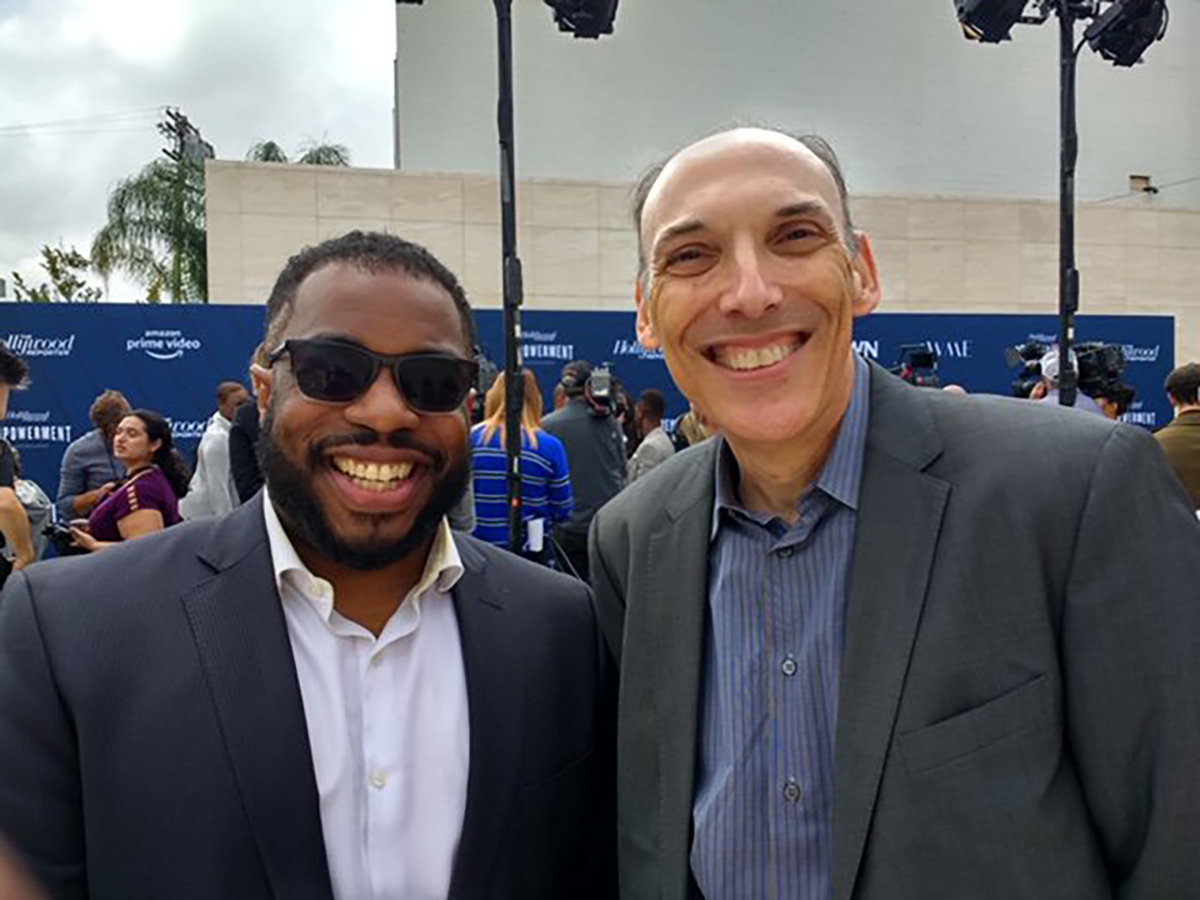 Emerson’s Director of BCE Program, Wes Jackson, and Dean of the School of Arts, Rob Sabal, at the The Hollywood Reporter Empowerment Gala. [Courtesy Photo]

One of America’s leading entertainment publications, The Hollywood Reporter, is partnering with Emerson, along with Howard University and the University of Southern California to launch the Young Executives Fellowship Program. The fellowship will recruit high school students from disadvantaged schools in Compton, Inglewood and Los Angeles for a two-year program, beginning next summer, that will prepare them for the college application process and beyond through mentoring, education, and internships. 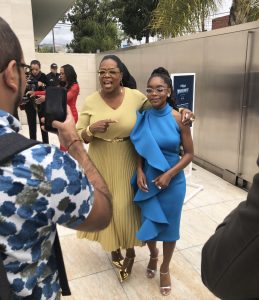 The ultimate goal of the major diversity initiative is to pave a way that will increase diversity among Hollywood executives.

“The idea is, Alicia Keys is cool — but who’s Alicia’s manager, publicist, recording engineer, tour manager? – [The fellowship is] exposing them to all these other jobs besides the one they see. So, to me, when I was a kid growing up in the Bronx, that’s what I was always wondering,” said seasoned music business entrepreneur and now Director of Emerson’s Business of Creative Enterprise program, Wes Jackson.  “I think exposing students early, and then slowly educating them about the opportunities and then sending them off to college, they get the whole deal.”

The fellowship was the focus of The Hollywood Reporter Empowerment Gala in Hollywood held earlier this spring, celebrating the program’s ability to open doors into the entertainment industry for people of color, women and the LGBTQ community. Representing Emerson at the gala was Jackson, Dean of the School of Arts Rob Sabal, and Director of Retention & Student Success Chris Daly.

“[Diversity in entertainment] is now becoming something that can be measured,” said Jackson, explaining it’s now being more widely recognized as a necessary component of a profitable business.

The Fellowship was conceptualized from discussions between The Hollywood Reporter editorial executives and entertainment companies, such as Morris Endeavor Entertainment and Amazon Studios, concerning how to ensure the entertainment industry better reflects its audience, according to THR.

Singer/actress/producer Selena Gomez, American journalist Don Lemon, stand-up comedian Kumail Nanjiani, and singer/songwriter Ciara were among those who attended the VIP gala, which honored media mogul Oprah Winfrey and other individuals who’ve created opportunities for people of color, women, and members of the LGBTQ community. Winfrey received the Empowerment Award.

Emerson College will host a five-day Summer Boot Camp at Emerson Los Angeles, where participating high school students will learn about how to get into college, setting and sustaining academic goals, effective communication, personal and financial wellness, and networking skills. Emerson is also offering a full scholarship, including room and board, to a student who goes through the program and is accepted into the College.

The two-year program kicks-off with a three-week summer program run by the USC film school, and will offer the 20 participants individual mentors, SAT tutoring, paid internships with top media companies, and MacBook Airs donated by Twitter. Skydance Media is providing a $100,000 scholarship, and talent agency WME and Ari Emanuel have committed $250,000. Howard University also is offering a full scholarship to a participant.

The Young Executives Fellowship Program will accompany a new annual print issue of THR that spotlights the industry’s leaders of change, and will also serve as a sister program to THR’s award-winning Women in Entertainment Mentorship Program, now entering its 10th year. The Young Executives Fellowship initiative will be overseen by an advisory board that includes eminent leaders in entertainment, education and civil rights. 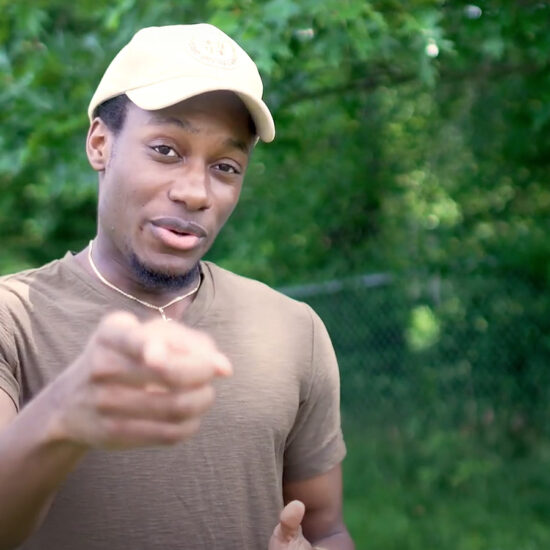 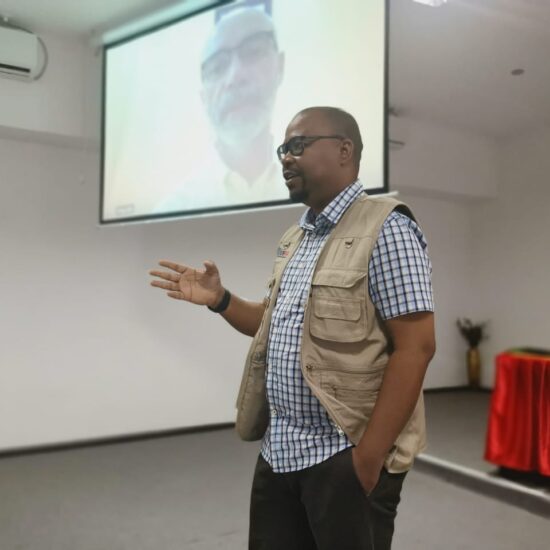