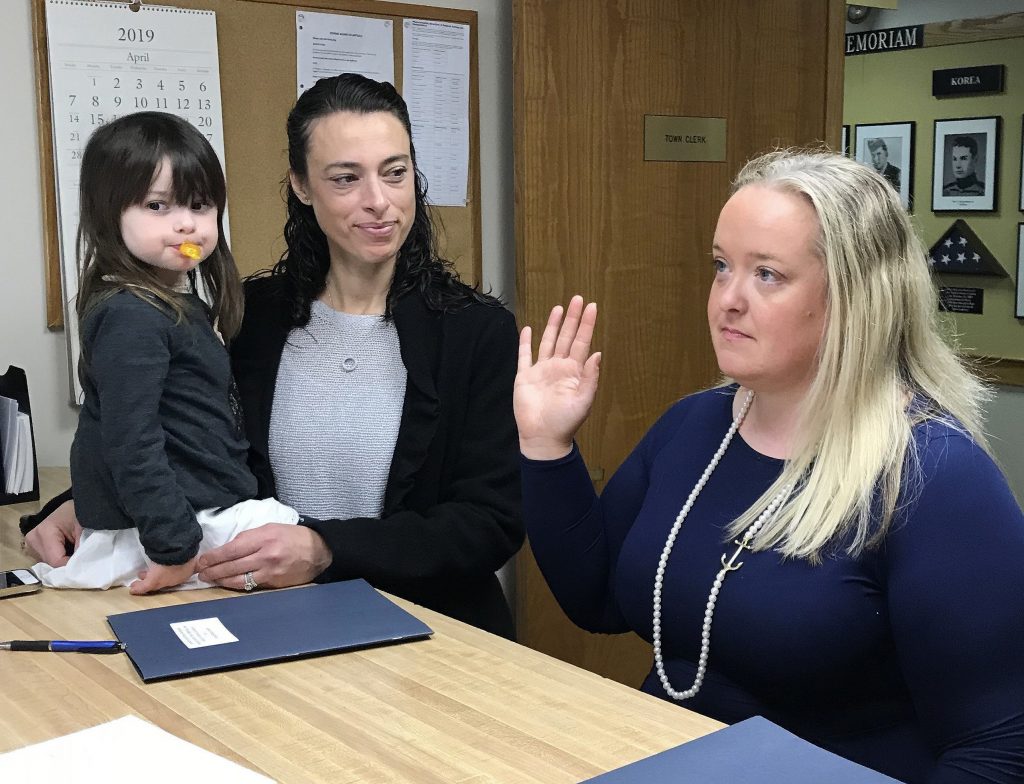 Prior to joining Emerson’s Communication Studies department, Keri Thompson’s political activism took her down regional and national campaign trails. Now, the senior lecturer is bringing her political expertise to the small coastal community of Cohasset, Massachusetts, where she was elected selectwoman this spring. 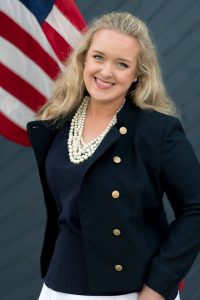 A Cohasset resident of six years, Thompson is the first millennial to serve on its five-member Board of Selectmen. During her term, Thompson aims to empower more women candidates in Cohasset and in the South Shore to run for office at all levels.

“I think local politics isn’t always looked at as being very exciting, but we forget how powerful local decisions are that need to be made. I’m hoping my role as a selectwoman can help inspire other people to get involved,” said Thompson, speaking about her three-year term, which began earlier this month. “I really think we get so frustrated and exhausted with what’s happening on a national level, we forget that a lot of time, local politics impacts us more.”

Aside from continuing to share her own political journey with her Emerson students, now as selectwoman, Thompson plans to bring in guest speakers and enable more opportunities for students to get involved in politics at all levels in Massachusetts. Outside the classroom, Thompson will bring her students to the Iowa caucuses, the New Hampshire primary, and to other swing states for political exposure, as well as career and networking opportunities.

“It’s so easy to get cynical and frustrated with politics, and it’s easy to just say you don’t want to be involved; however, we need people to step up and use their voice and get involved at all levels. I think that’s critical to maintaining good towns, good cities and good states, and the country as a whole,” said Thompson.

“I love Emerson because students and faculty have the ability to tell stories in a way that a lot of other universities aren’t capturing, and I love how innovative, edgy and creative Emerson students are in doing that.” 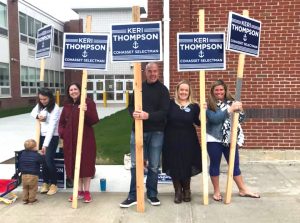 Where to Find Workday Guides