ArtsEmerson Blog: Who Gets to Perform Shakespeare?

Keith Hamilton Cobb’s American Moor opens Wednesday, April 10, in the Paramount Center, and runs through April 21. The following was reposted from the ArtsEmerson blog.

The American Theatre suffers from a lack of representation. While significant strides have been made in the past and continuing into the present—from allowing women to perform alongside men in the 1660s to the recent production of Deaf West’s Spring Awakening in 2015—this slow-burning revolution has yet to wholly transform the artform into the inclusive platform it can and must become.

Representation in theatre, and in the larger cultural and global narrative, remains a critical conversation that requires action. It requires performance. It requires breaking down inequities in the casting and producing room. All audiences need to recognize themselves and their stories on stages, screens and beyond.

Keith Hamilton Cobb’s tour-de-force American Moor perfectly challenges this particular ongoing failure of representation. In Cobb’s deeply personal one-person show, an African-American actor auditions for Othello and is met with prejudice and racism casually perpetuated by a young, white director. We watch as an acting teacher questions Cobb’s decision to perform a monologue as Titania, the fairy queen, from Shakespeare’s A Midsummer Night’s Dream. Why would a large black man play Titania? American Moor counters that question with why can’t I?

It’s no secret that people of color are rarities in the works of Shakespeare. However, the playwright’s works are forever in the public domain, meaning that there are infinite possibilities in casting and staging. With no estates or licensing agencies dictating how a cast should be compiled, why does the American Theatre produce endless productions of Shakespeare that are predominantly made up of white, cisgendered, non-disabled individuals? Thankfully, there are more productions challenging that narrative each year—2017’s all female cast of Actors’ Shakespeare Project’s Julius Caesar comes to mind—but the limited representation remains the norm. Why do we limit our perceptions of who Shakespeare’s language is accessible to? Why do we presume certain individuals own it?

To continue this conversation, we asked performers and theatre aficionados from the Boston arts community to create a video to emphasize that Shakespeare is and should be made accessible to all. We are proud to present these eight distinct voices reciting the famous Senate monologue from Othello. 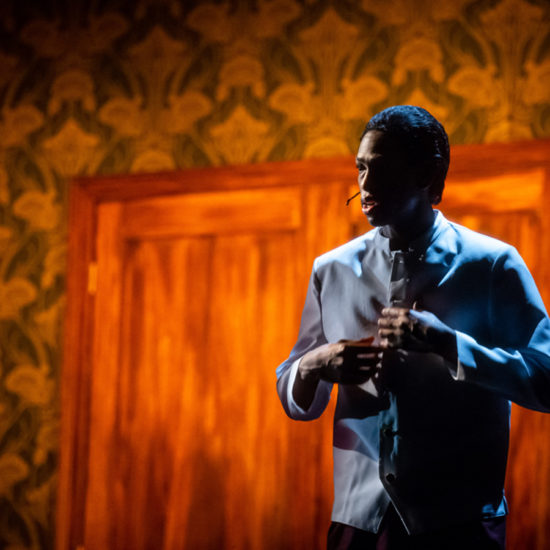 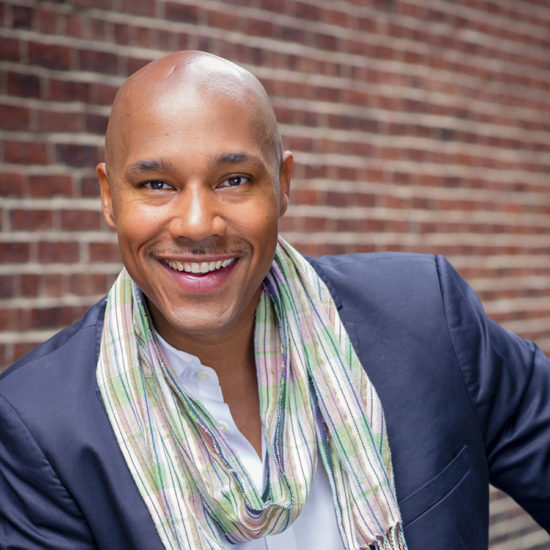 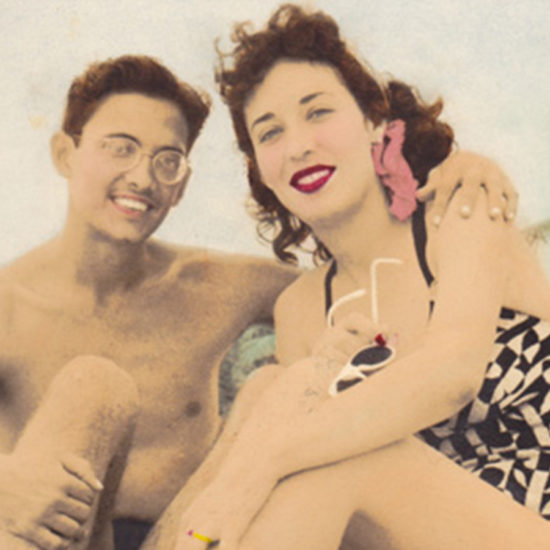 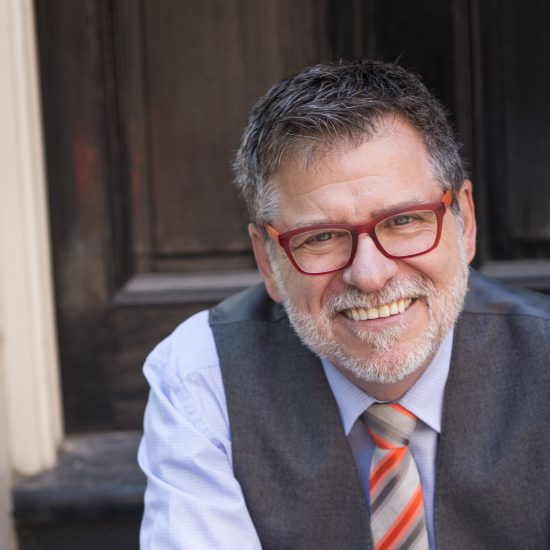 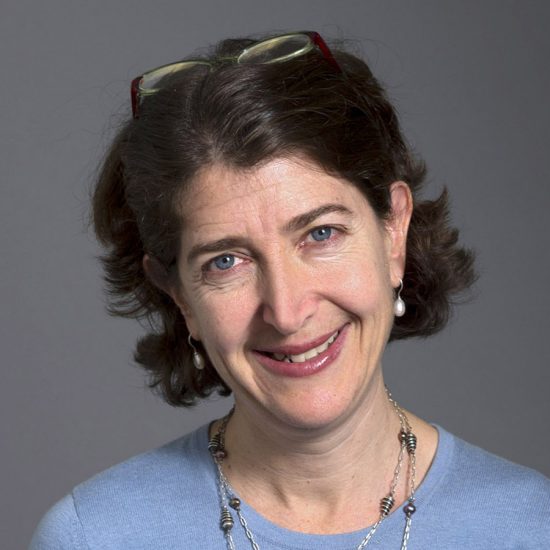