An image created through artificial intelligence, part of Alexander Reben’s Creative Work as Adversary: The AI and Machine Art, on exhibit at Emerson Urban Arts: Media Art Gallery through April 13.

What happens when artificial intelligence and robotics meet art?

The latest exhibit at Emerson Urban Arts: Media Art Gallery, Creative Work as Adversary: The AI and Machine Art, examines the connections between the three through the work of MIT-trained roboticist and artist Alexander Reben.

The exhibit opens Thursday, February 14, and runs through Saturday, April 13. 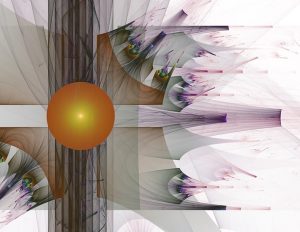 The exhibit includes oil paintings created when AI combines words to generate a new image, and prints made when the artist’s thoughts on specific phrases are interpreted by an art-generating algorithm.

Viewers will see AI “misfortunes,” or prints chosen by the artist that represent AI-learned philosophy created from fortune cookies, as well as videos, images of AI-generated handwriting, and a sculpture that speaks in AI-generated languages.

“This work helps us not only understand who we are, but also to consider who we will become,” artist Alexander Reben said. “I am thrilled to share these works with the Emerson community, Boston, and beyond.”

Reben’s artwork and research have been shown and published internationally, including The Vitra Design Museum and the MAK Museum Vienna, and he is a consultant for major companies guiding innovation for the social machine future.

He has built robots for NASA, and is a graduate of the MIT Media Lab, where he studied human-robot symbiosis and art. He has lectured at TED, SXSW, Google, University of California Berkeley, School of the Museum of Fine Arts Tufts, and MIT, among others. He is a 2016-2017 WIRED innovation fellow, a Stochastic Labs Resident, and a recent visiting scholar in the UC Berkeley Psychology Department.

A related public lecture, Human-Machine Collaboration in Art Making, takes place on Monday, March 4 at 5 p.m. in the Kresge Auditorium on the MIT campus. 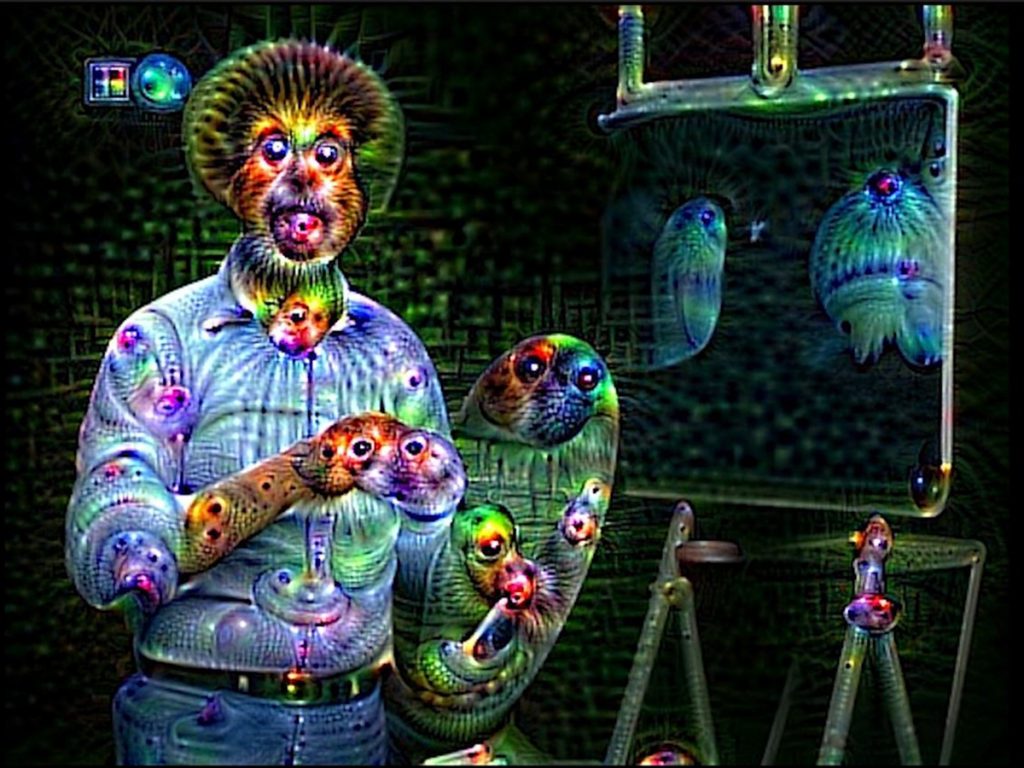 A machine’s take on Bob Ross.

Valentine's Day: So Much Love Sparked at Emerson College!