Emerson women’s soccer players hug during a 3-1 loss to Springfield in the NEWMAC Championship semifinal round on Thursday, November 1.

Senior Jess Frost netted a goal for the Lions deep into the second half, but the No. 3 Emerson women’s soccer team were upended, 3-1, by the No. 2 Springfield Pride on Thursday night in the NEWMAC Championship semifinal round.

Emerson found themselves in an early 1-0 hole three minutes into the opening half when Swetland slipped a pass to Wright, who put the ball over Rose and into the left side. Springfield registered a pair of shots toward Rose at the 30-minute mark, but the back line was able to clear the ball.

After the Lions held the Pride to a one-goal lead through a chunk of the game, the hosts upped their lead to 2-0 when a rebounded shot by Dale landed on the foot of Swetland, who hammered the ball past Rose.

With 17 minutes left in regulation, the Lions were on the other side of a 3-0 deficit after a corner kick by Wine was followed up by Dale jumping above a defender and put in a header into the top left corner.

Emerson made its way onto the board with 23 ticks on the clock when Frost caught up with a ball that was sent into the box before the the senior headed the 3-1 goal over the hands of Davis.

Stay Live with the Lions

Stay updated on the Emerson women’s soccer team and follow the Lions on Twitter: @emersonwsoccer, Instagram: @emersonwsoccer; and Facebook: Emerson College Women’s Soccer. Also be sure to tun in to Emerson Channel Sports to watch games live! 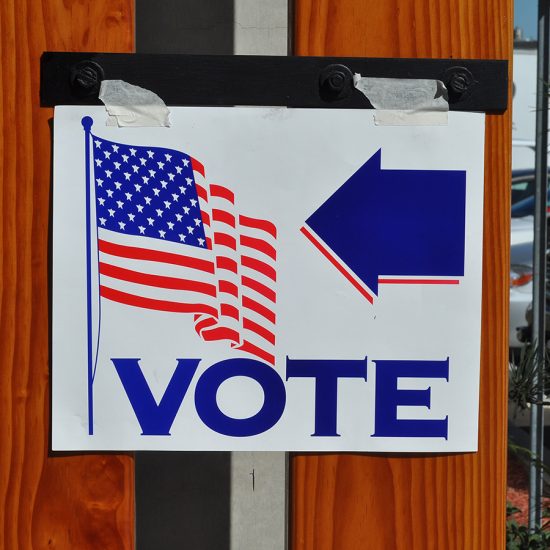