Connect with:
Subscribe
HomeIn the PressStudent Protest Organizers Featured in Globe
In the Press
1478 seen

Emerson College student organizers of a rally on City Hall Plaza to demand that Sen. Jeff Flake and his Republican colleagues reject the Supreme Court confirmation of Brett Kavanaugh were featured in a Boston Globe story about the Monday morning protest.

Flake was appearing at City Hall to take part in a panel as part of the Forbes Under 30 Summit. Forbes originally booked the Colonial Theatre for the event through tenant ATG, but President Pelton asked that it be moved to a more secure venue for safety reasons. 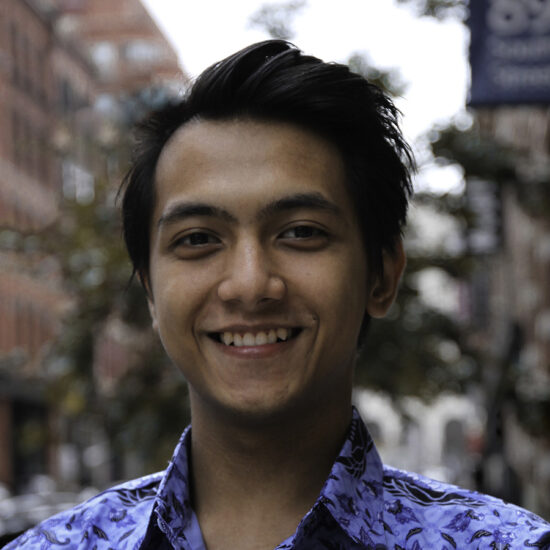