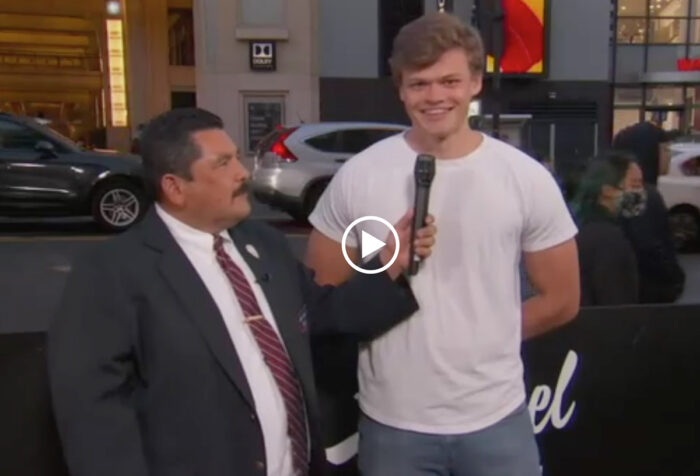 Jimmy Kimmel to Emerson Student: ‘So Somebody’s Teaching You the Art of Comedy?’ 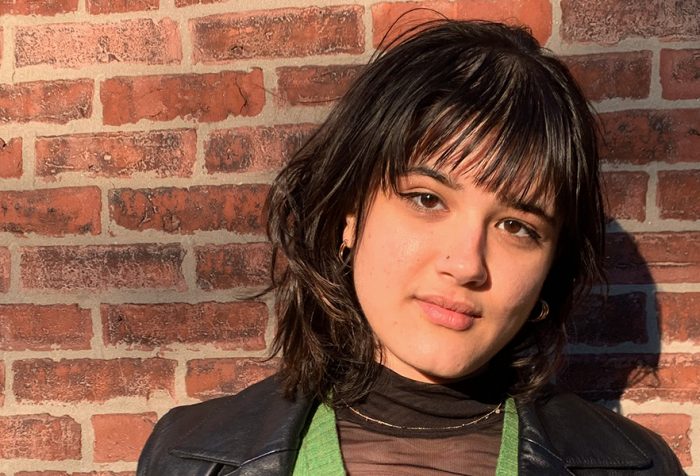 Emerson Today reached out to graduating seniors from across the College and asked them the same seven questions. This is Part 2: 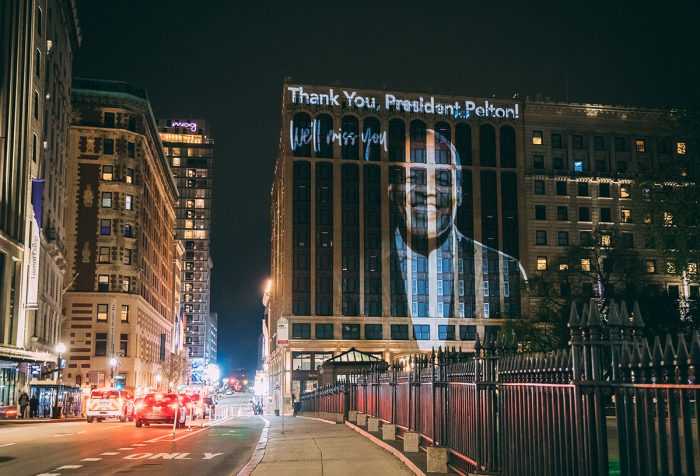 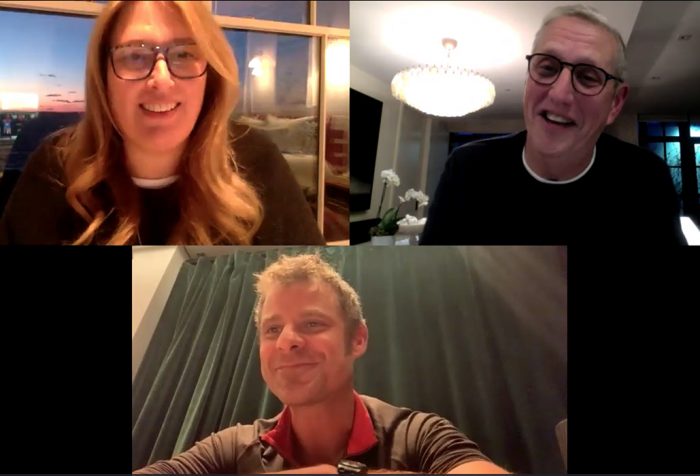 Discussing the Serious Business of Comedy with Doug Herzog ‘81 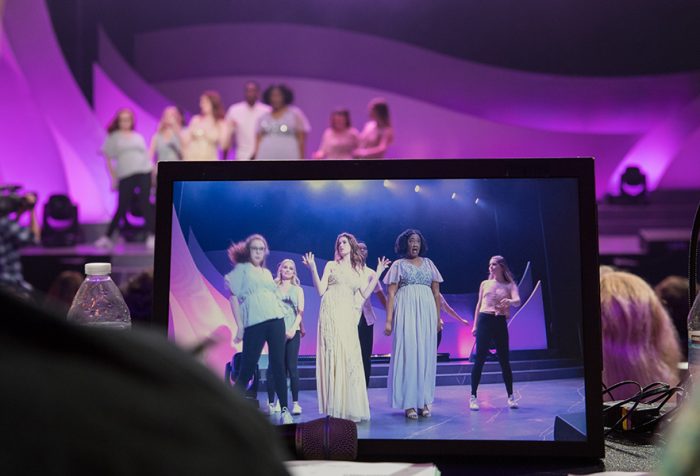 We’re Not Lion: Emerson Week, May 3-9, the Virtual Place to Be

There is something for everyone during Emerson Week. 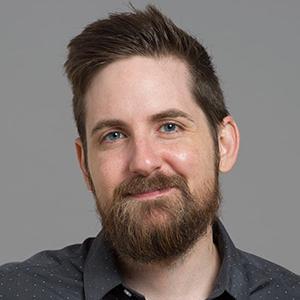 Assistant Director of Comedic Arts and theater historian Matt McMahan writes for The Conversation about the history of holiday cards and comedy, especially during other hard times, and present day cards, as they can help us deal with what has been a difficult year worldwide 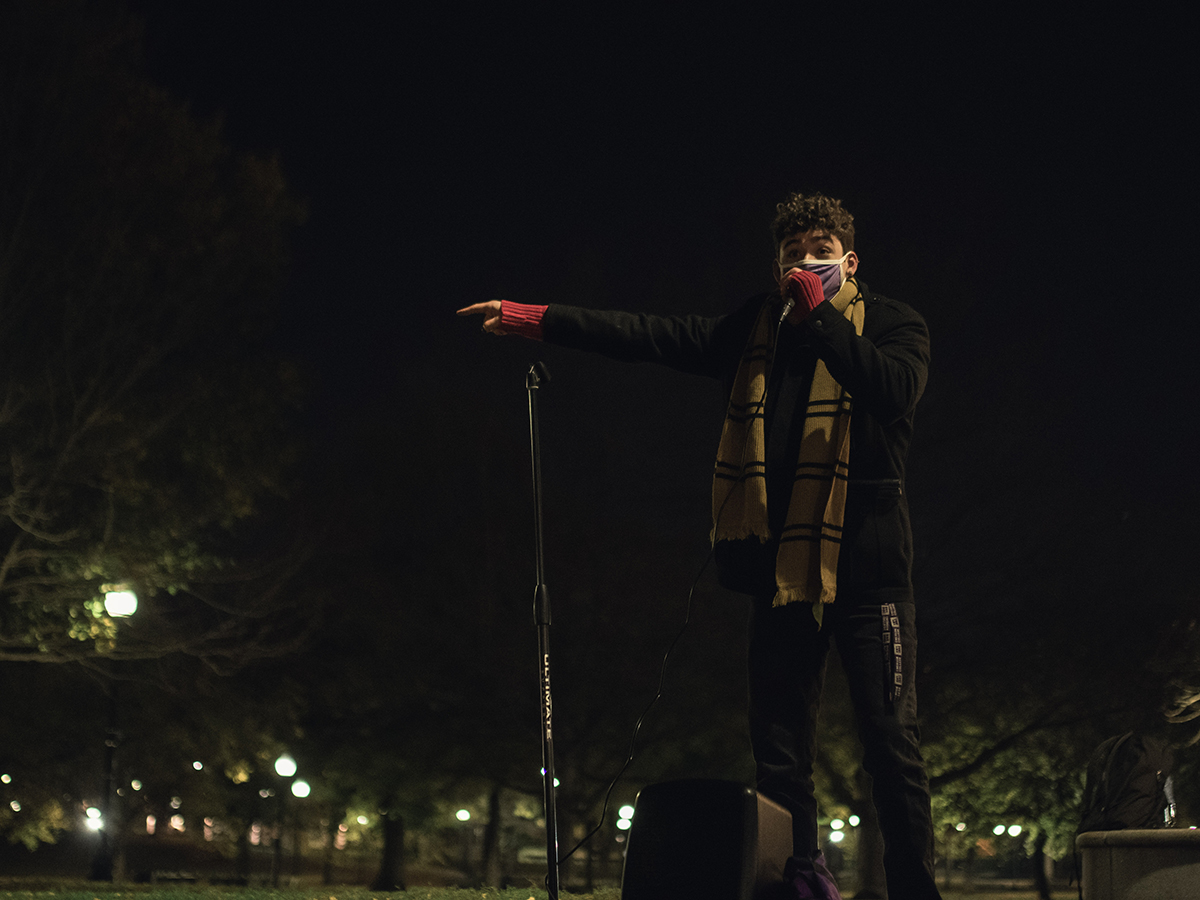 Lamenting the loss of normal comedy shows, Eddie Tarr and Jonah Bowen realized that Boston Common would be a safe and accessible place to perform…with a built-in audience. 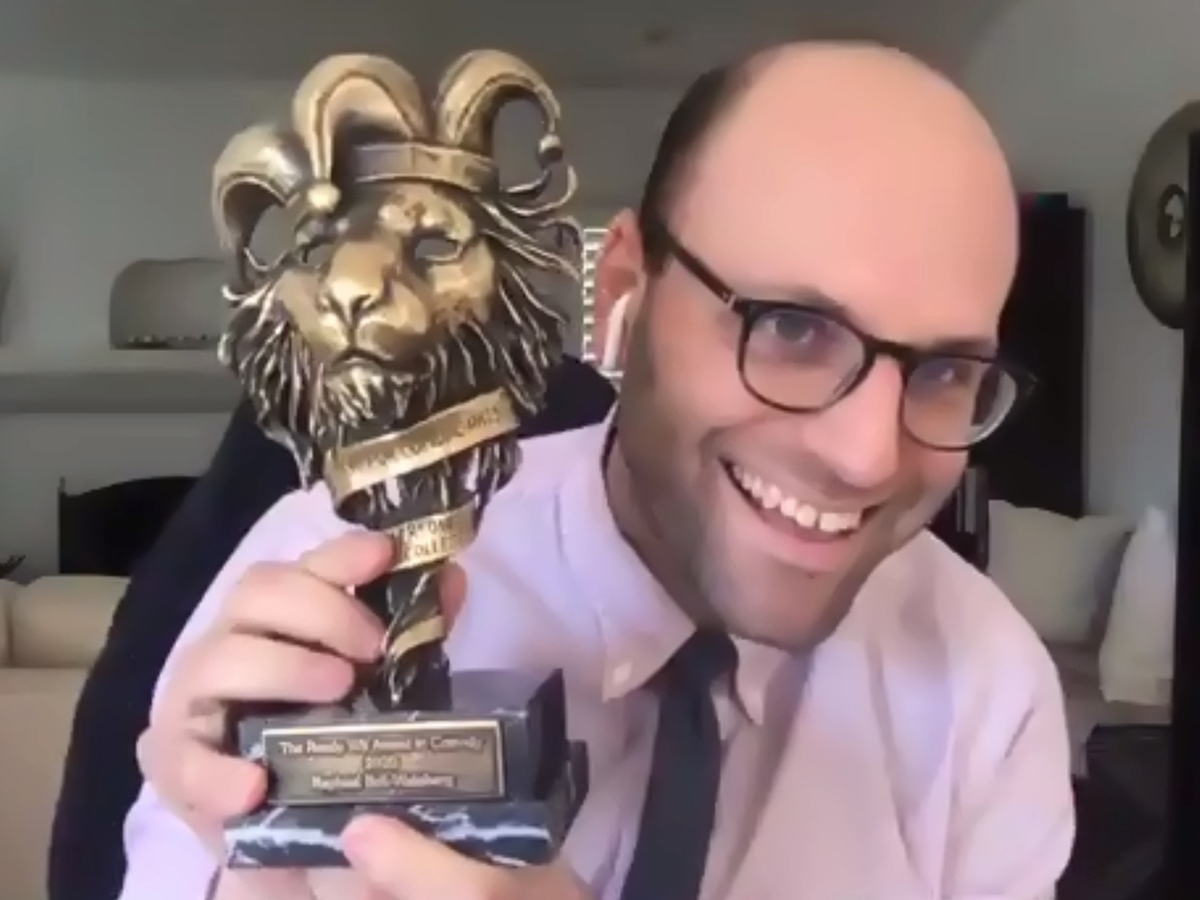 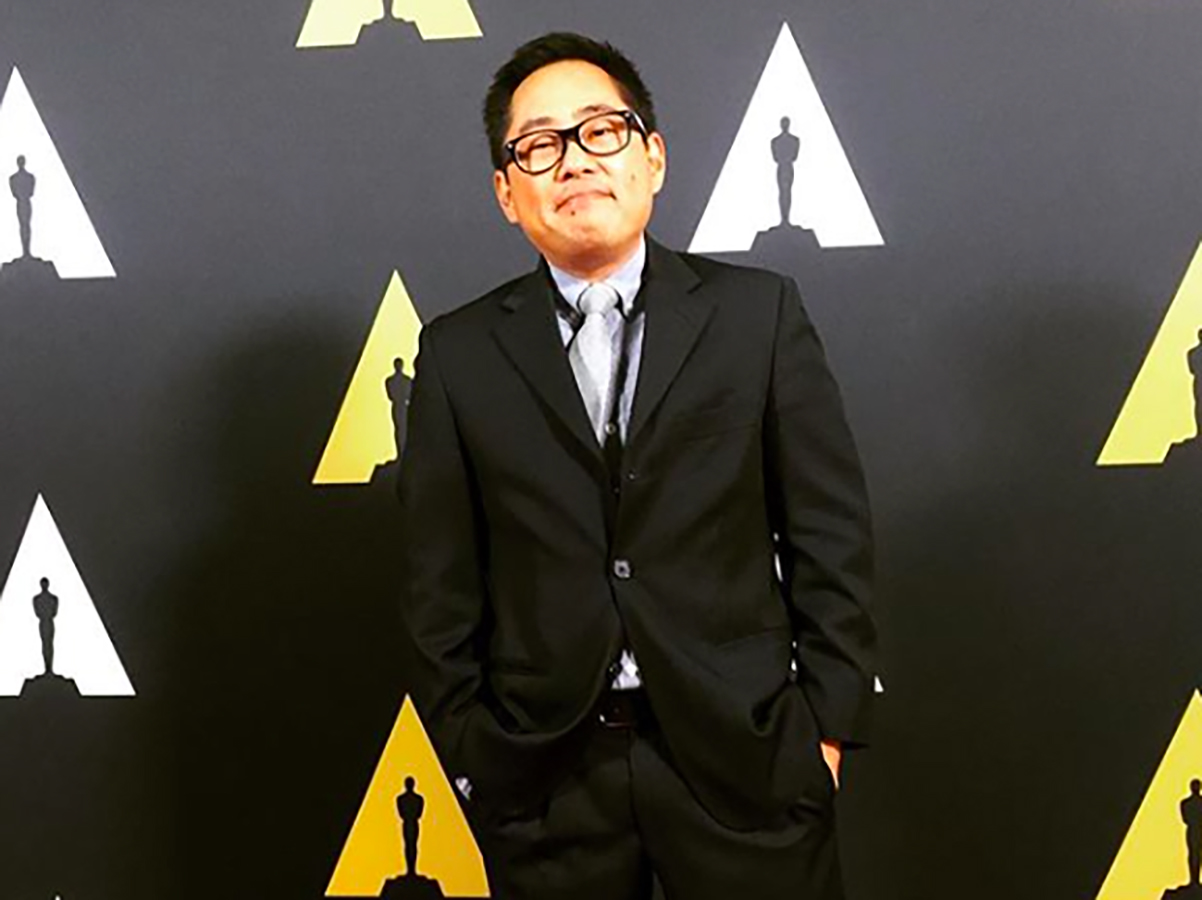 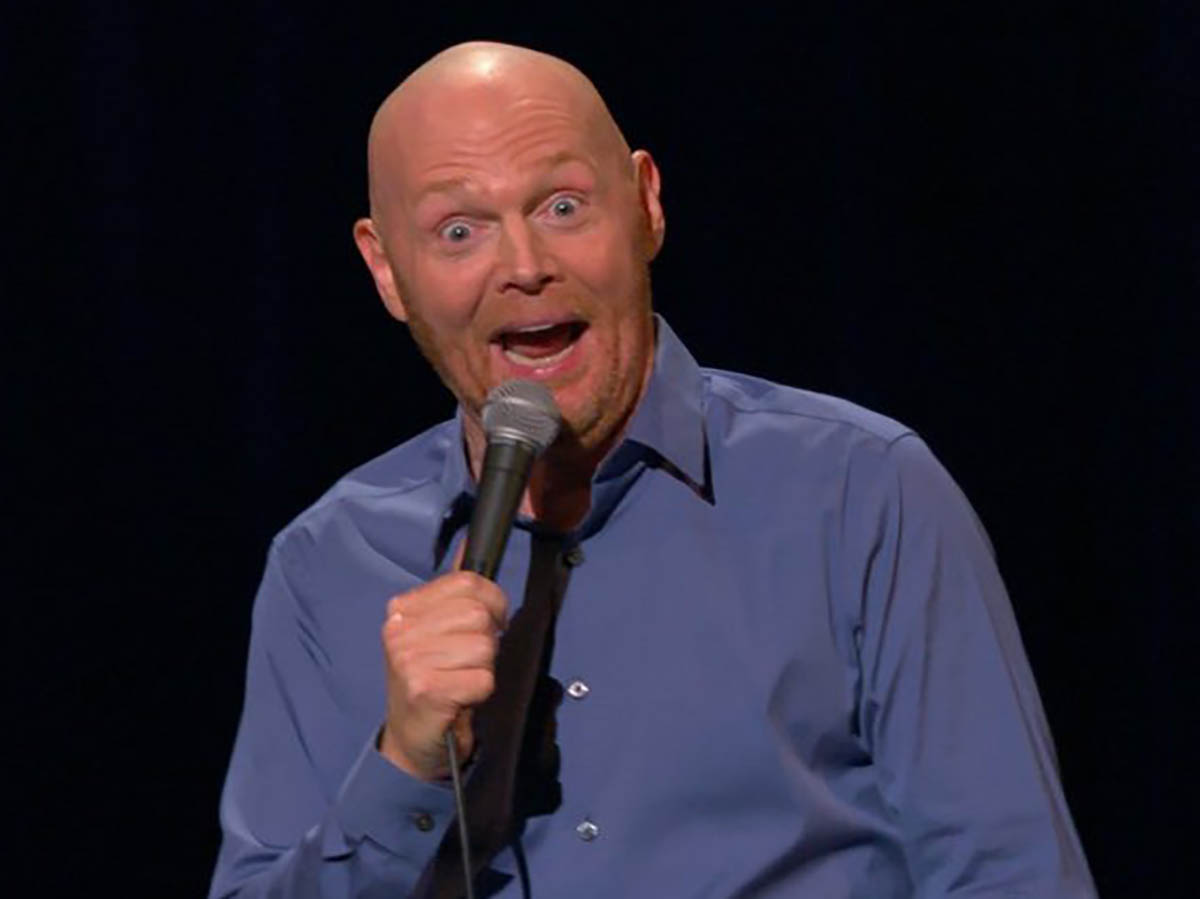