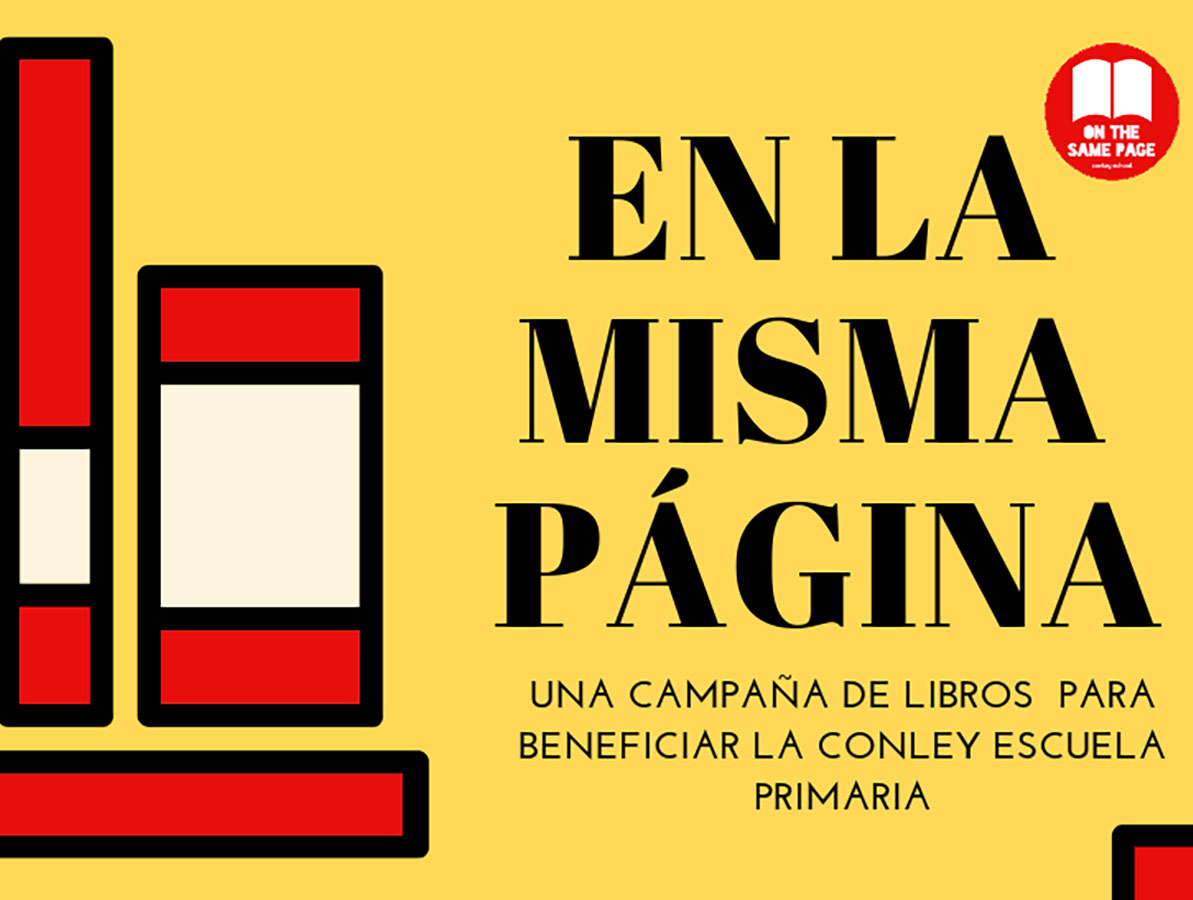 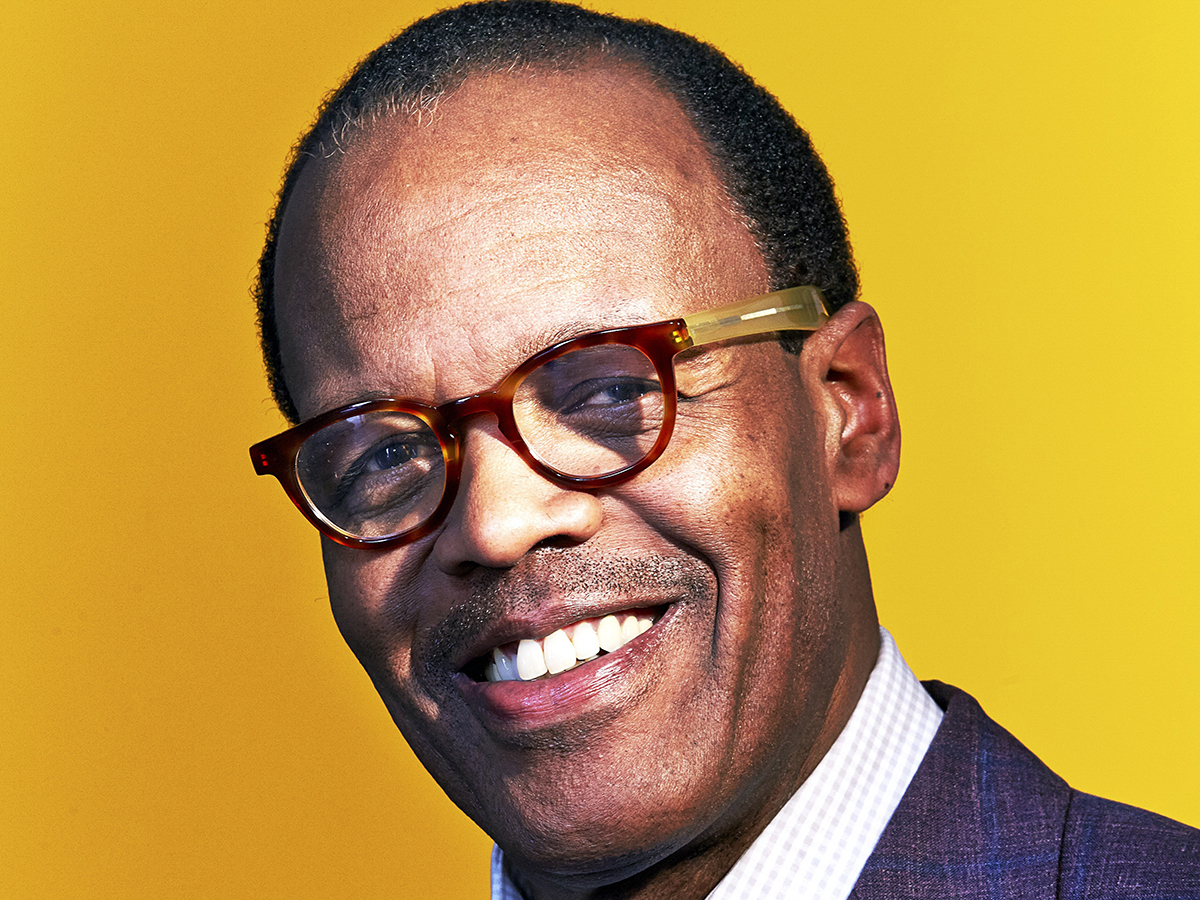 President Lee Pelton hosted a gender parity in higher education summit this week, gathering 40 leaders in the industry to discuss the results of the Eos Foundation’s recent study highlighting the gender gap in leadership at local colleges and universities. 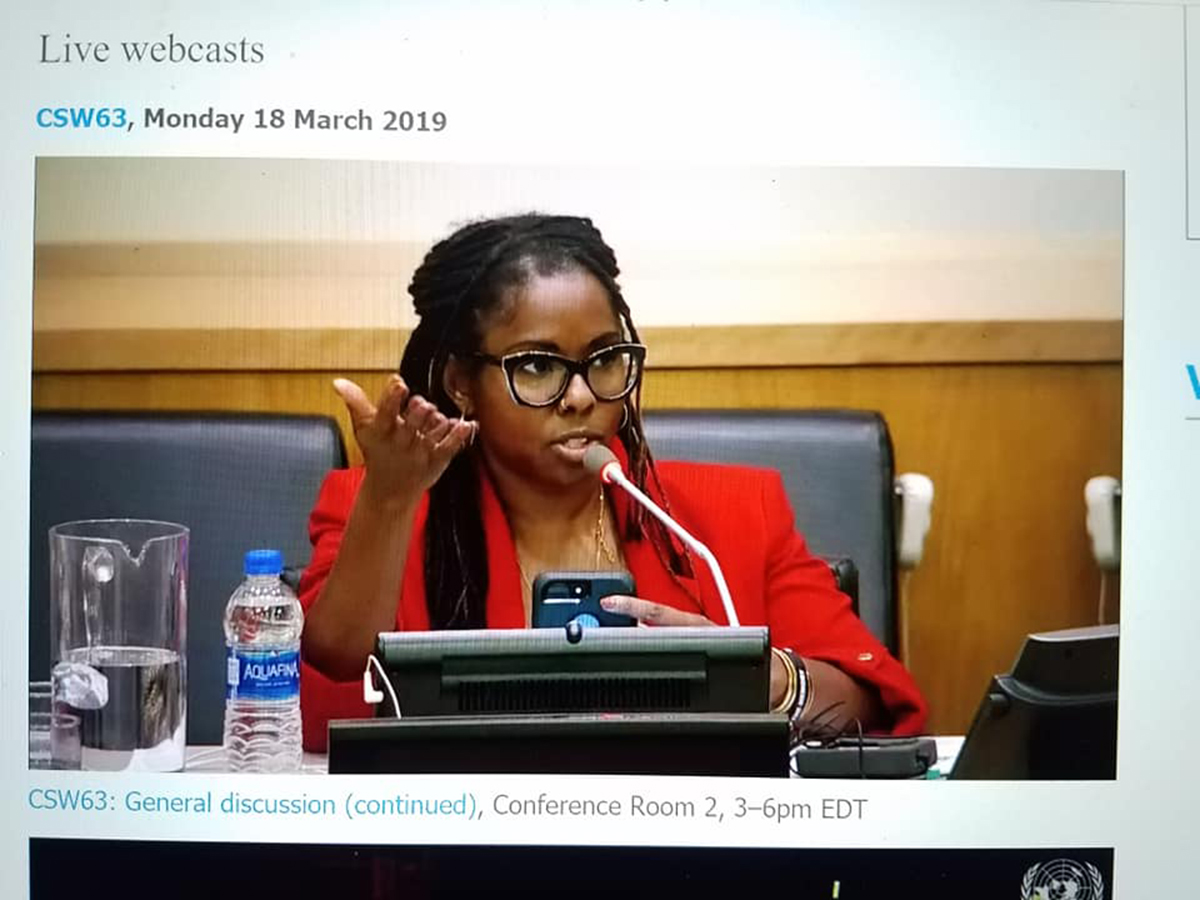 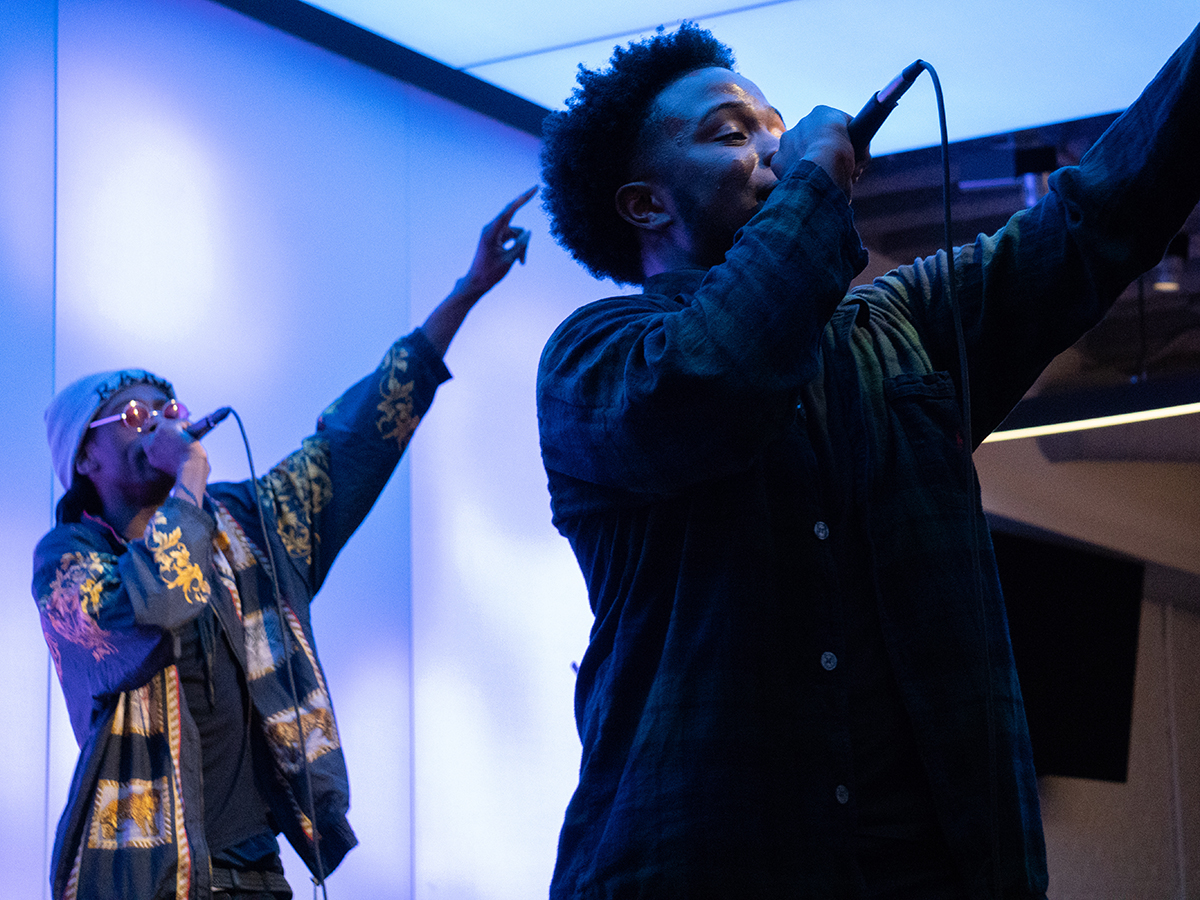 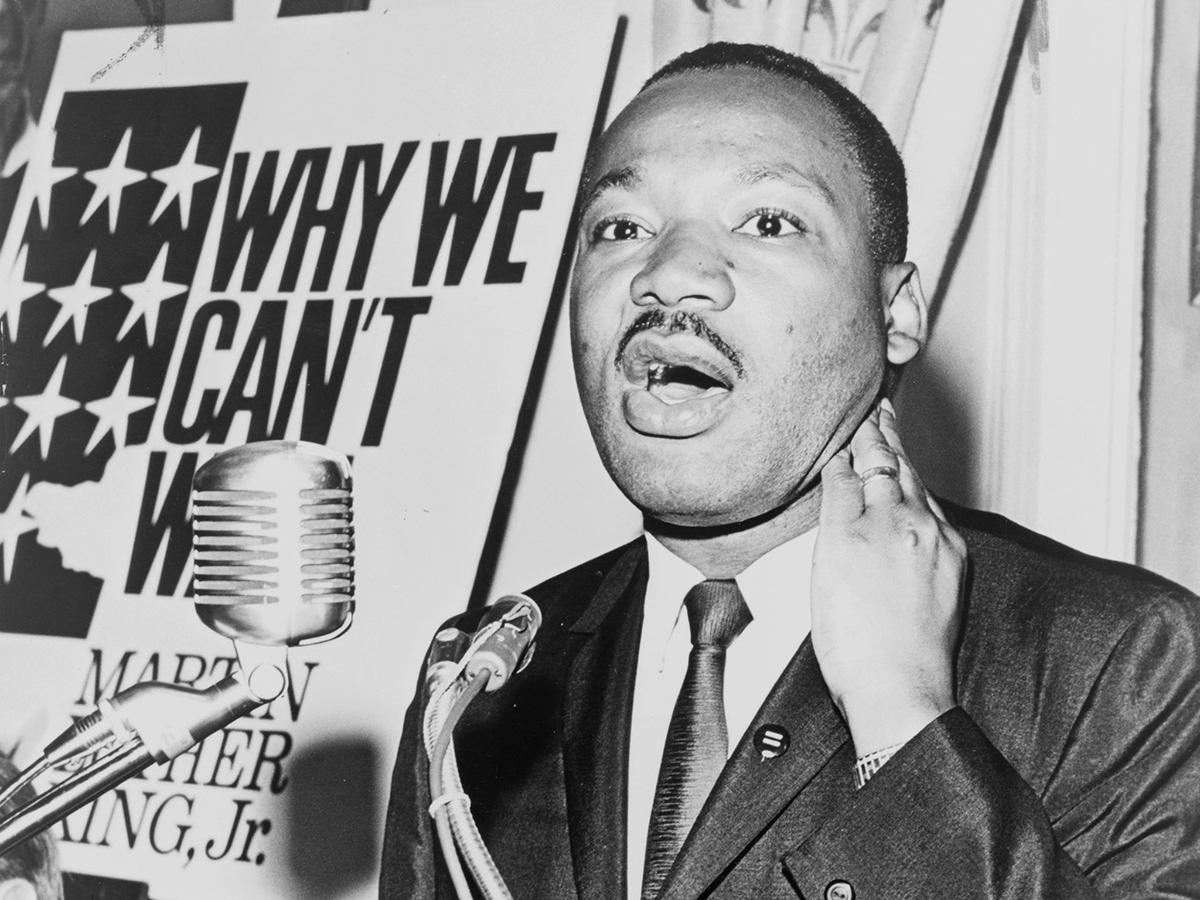 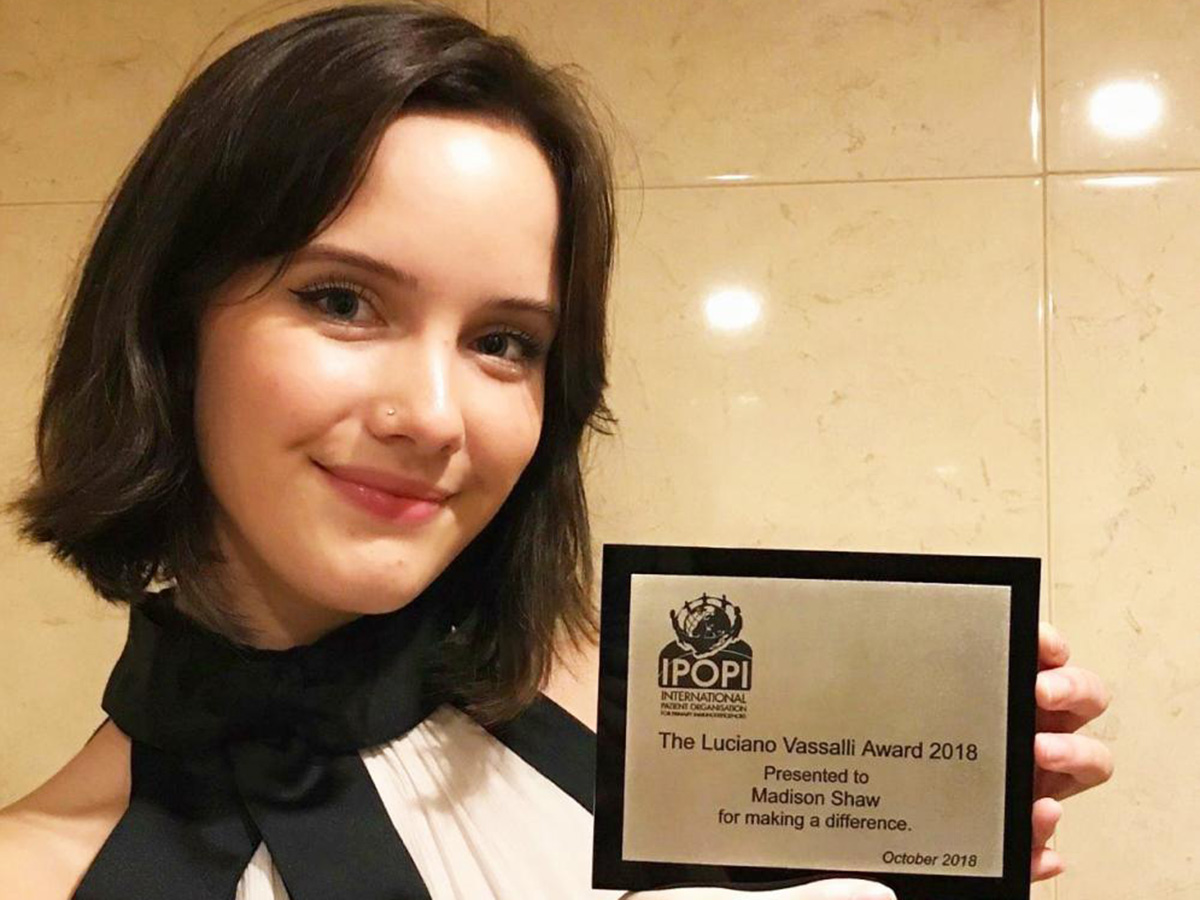 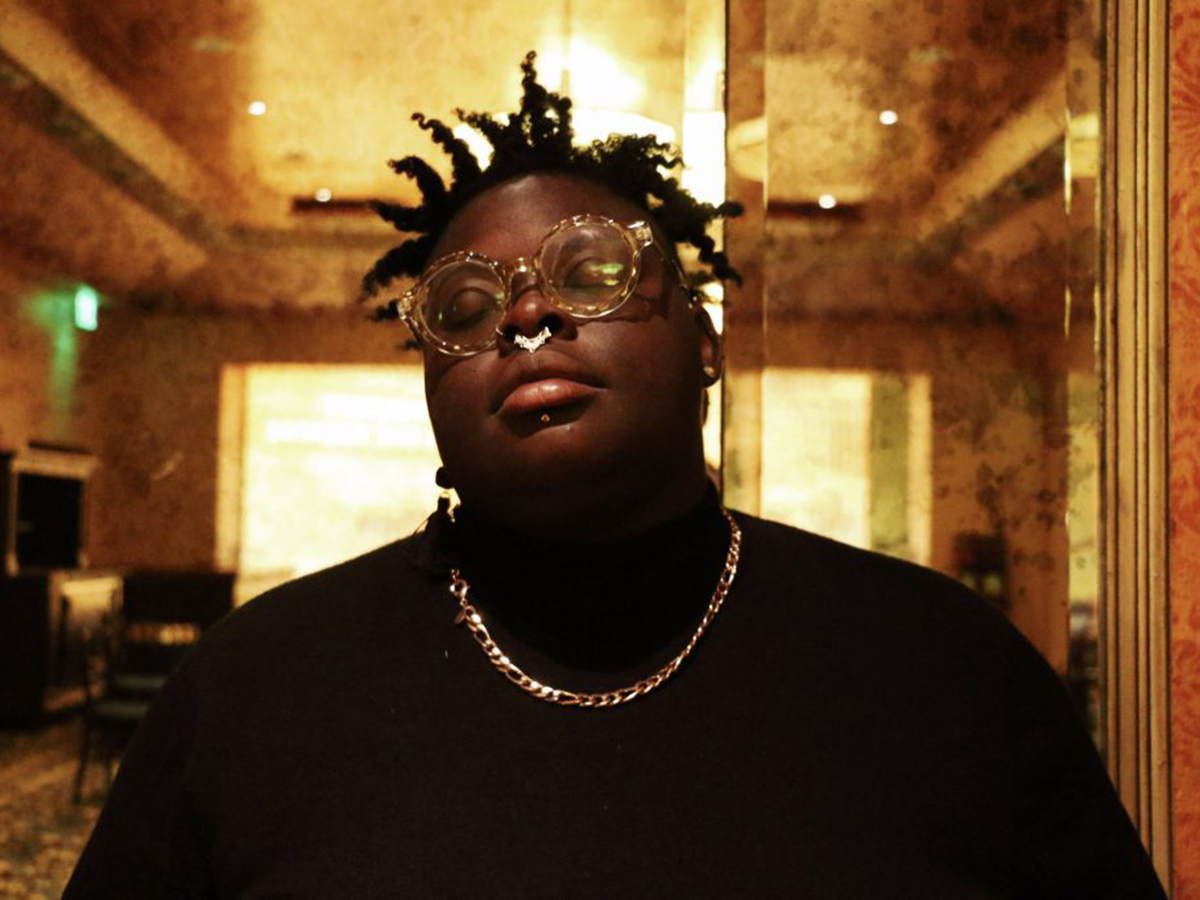 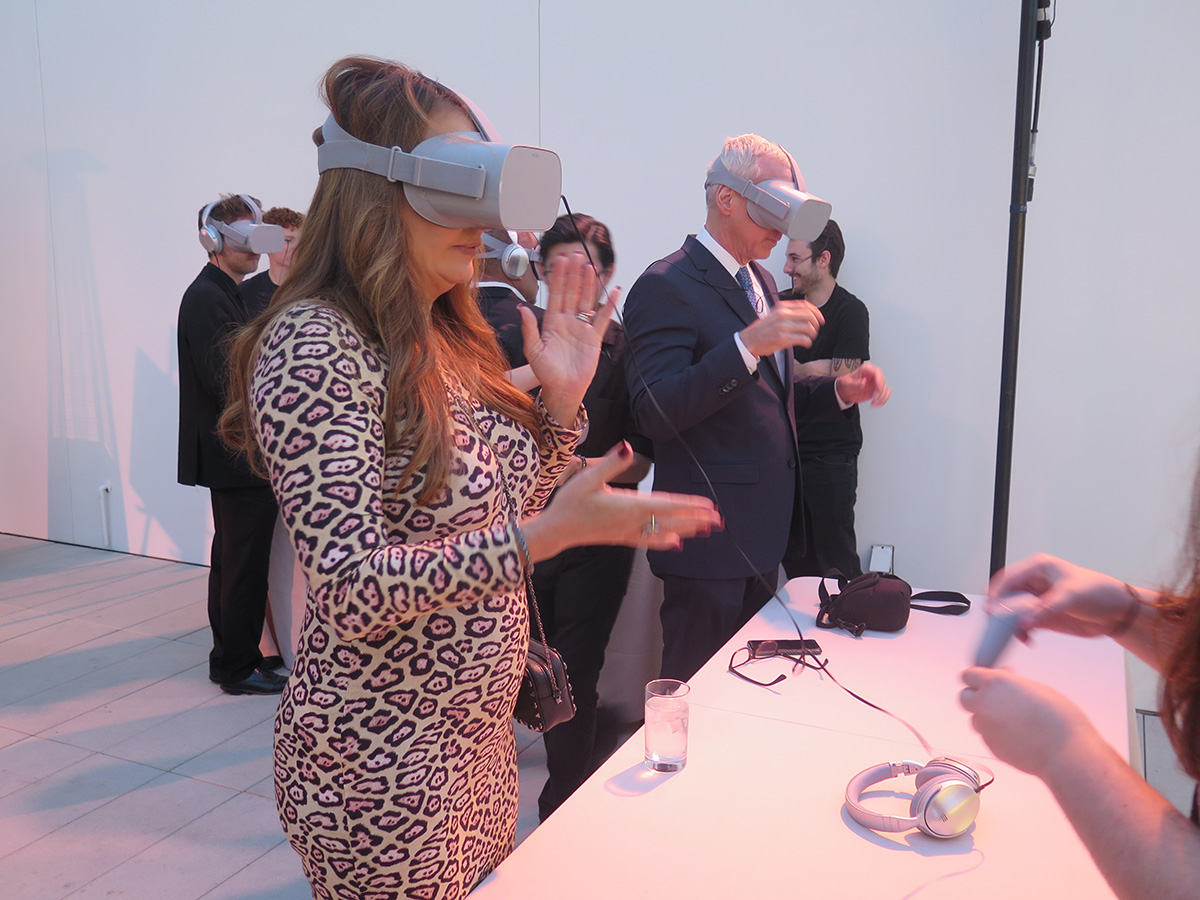