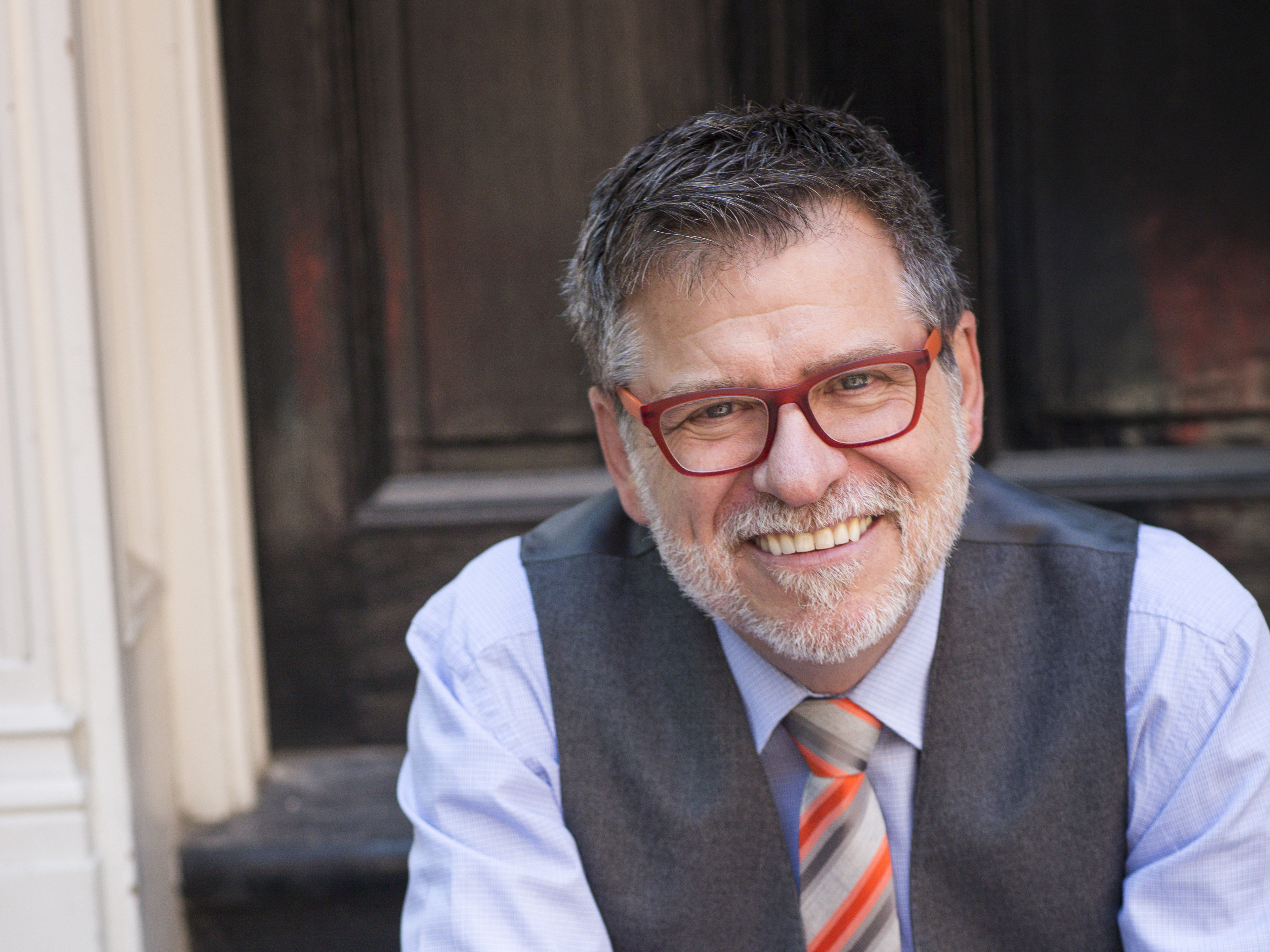 David Dower, ArtsEmerson’s artistic director, was interviewed for a piece describing the effect of COVID-19 on the theatre world, which has essentially grinded to a halt amidst the global health pandemic.

Office of the Arts will suspend activities in the spaces until further notice. 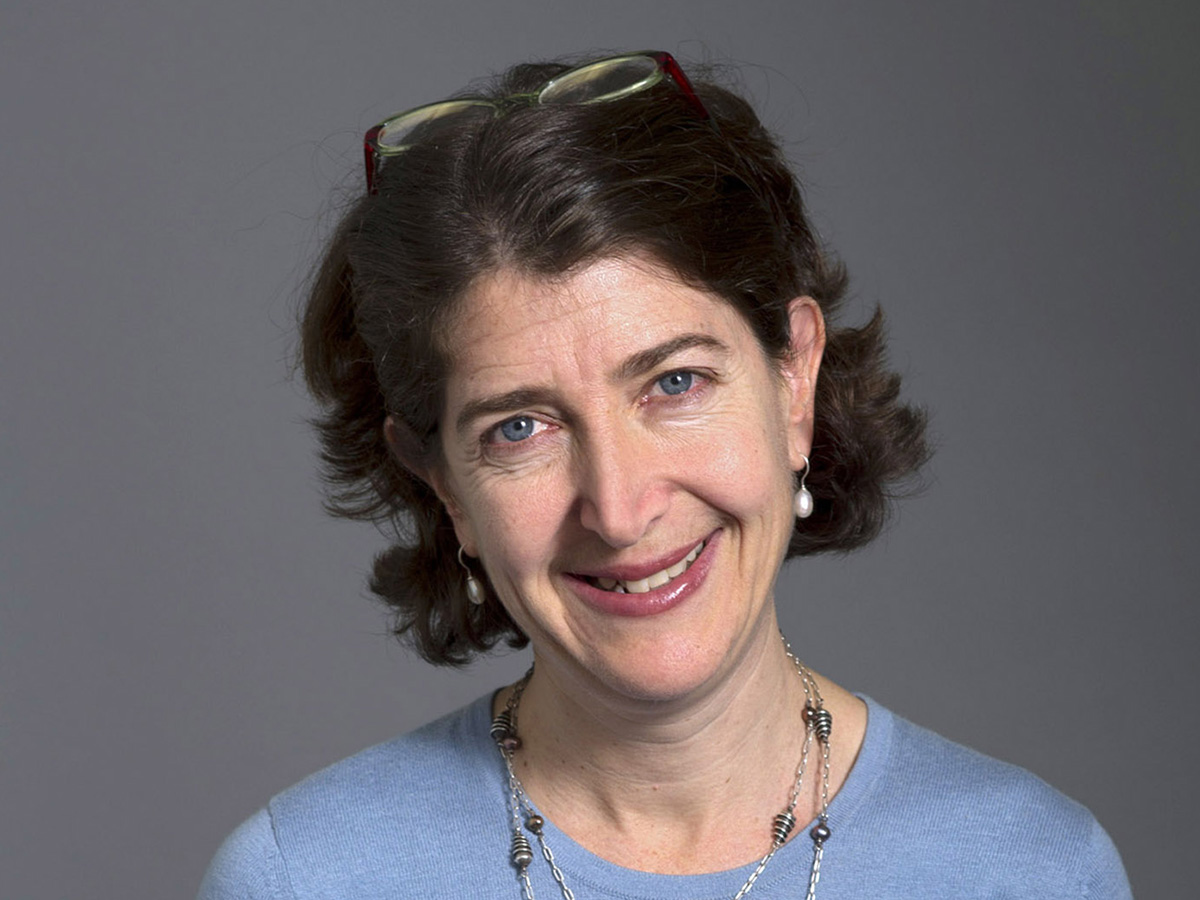 “Common Ground Revisited,” based on the Pulitzer-Prize winning book Common Ground: A Turbulent Decade in the Lives of Three American Families, will be performed at the Huntington Theatre in January 2021, directed by Emerson professor and Hartford Stage artistic director Melia Bensussen. 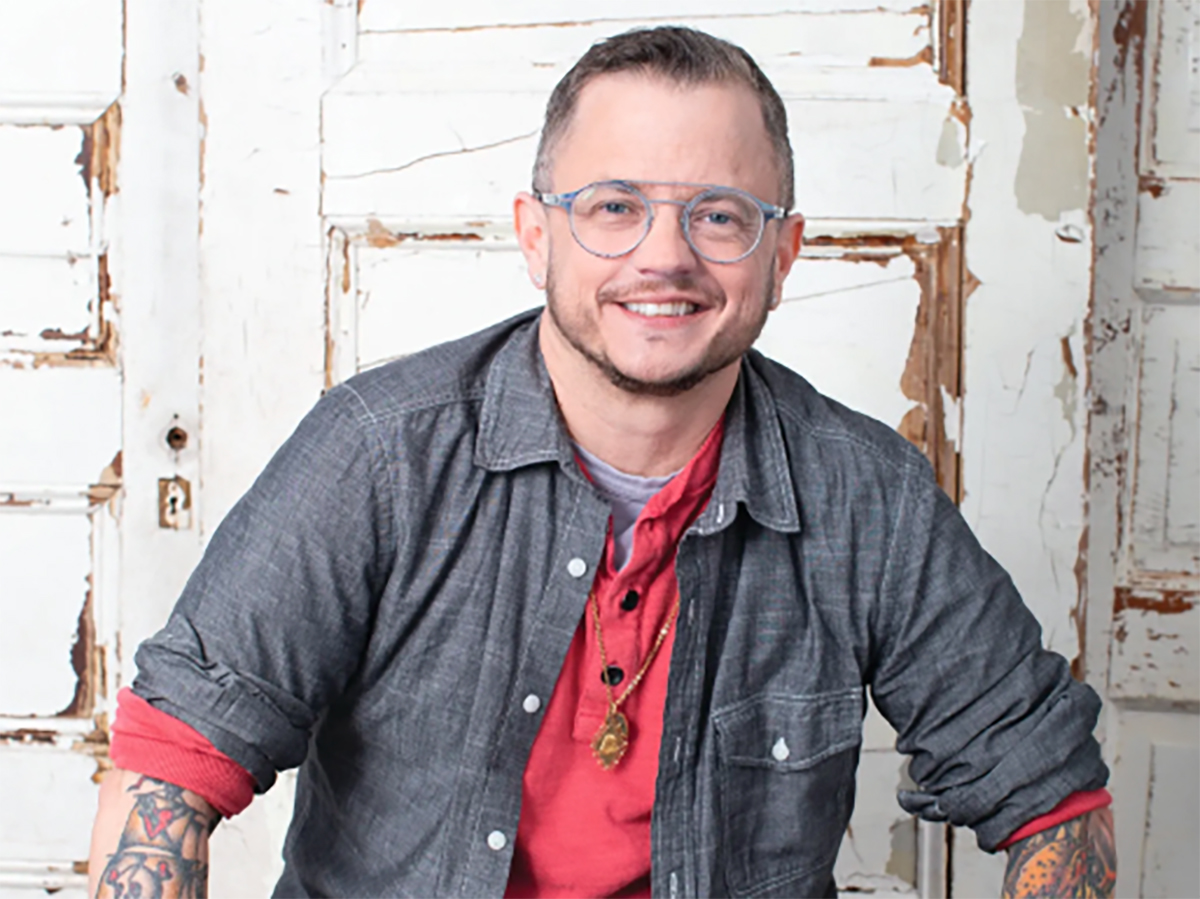 P. Carl had never written a book, when a literary agent called asking him to write his memoir.

ArtsEmerson’s David Dower spoke with Chilean playwright Guillermo Calderón to get his perspective of the ongoing protests in Chile. 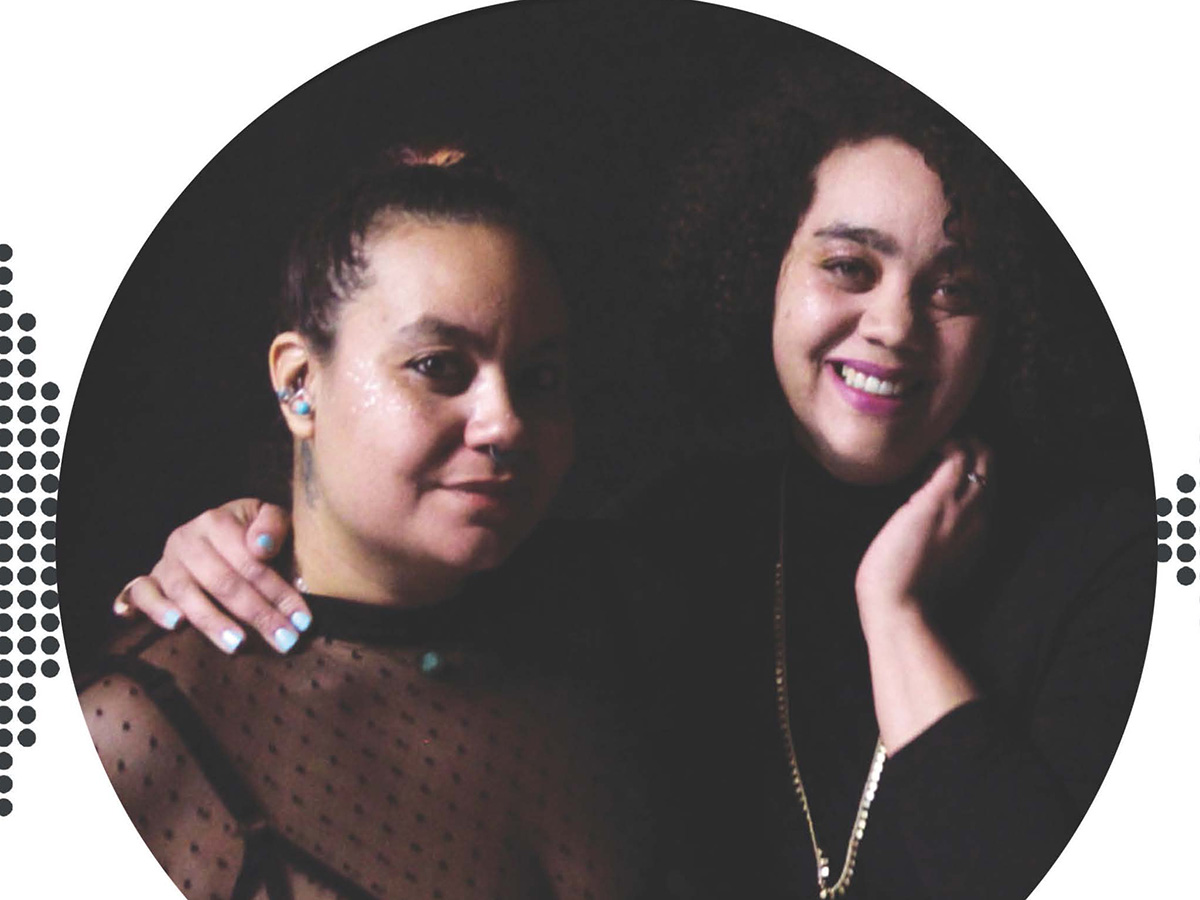 Emerson to Host ‘How to Survive the End of the World’ Podcast, with Toshi Reagon

Emerson College will host a live recording of the podcast How to Survive the End of the World, a show featuring sister hosts Autumn Brown and adrienne maree brown (Emergent Strategy), who will interview composer and performer Toshi Reagon about climate apocalypse and transformative responses to climate change 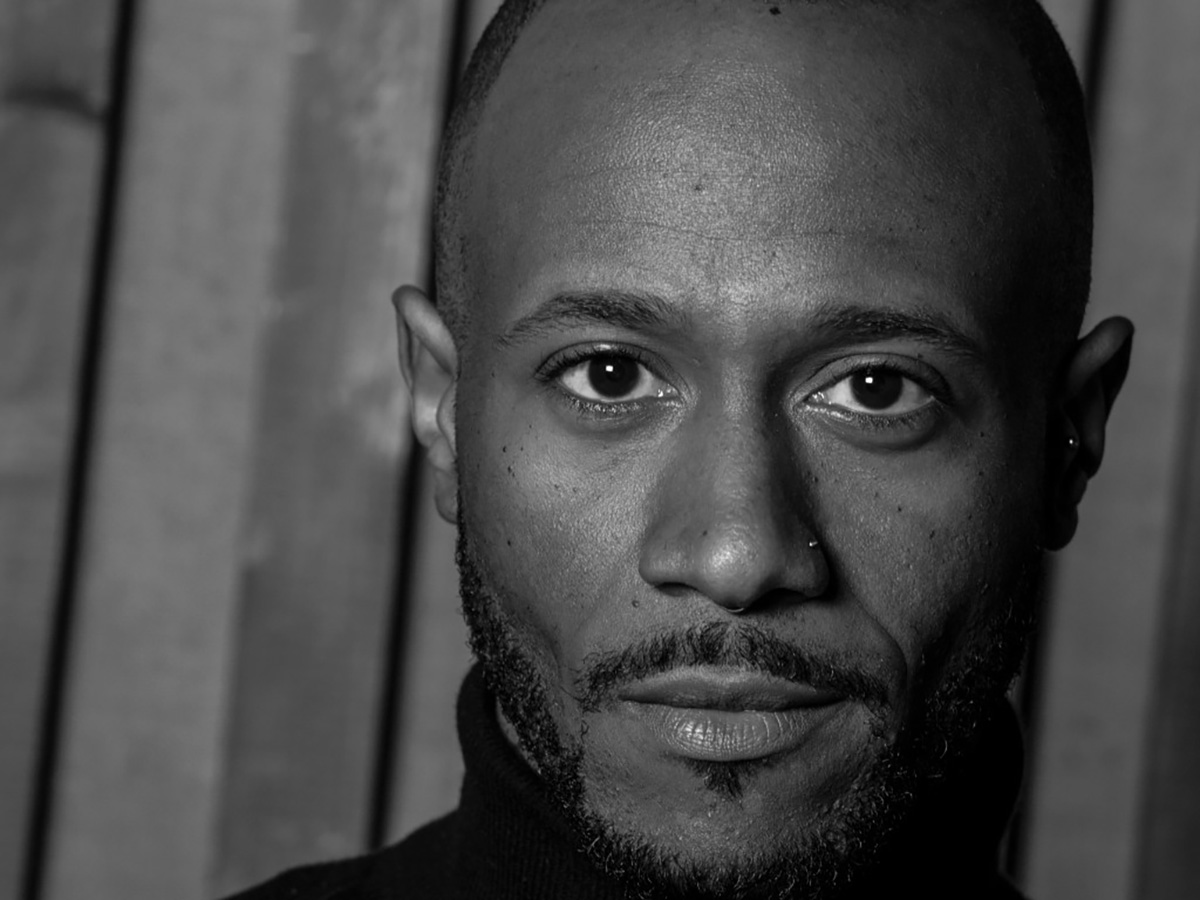 ‘Leaning Into Discomfort’ Through Mapplethorpe’s Photos

In a conversation with Triptych librettist korde arrington tuttle, it became clear that while this ArtsEmerson production certainly focuses on Mapplethorpe’s photography, it primarily serves as a prompt for larger discussions on queerness, intersectionality, and how we all lean into discomfort to discover something deeper about ourselves.

ArtsEmerson has a limited number of complimentary tickets to the October 31 performance of Triptych (Eyes of One on Another), available to members of the Emerson community. 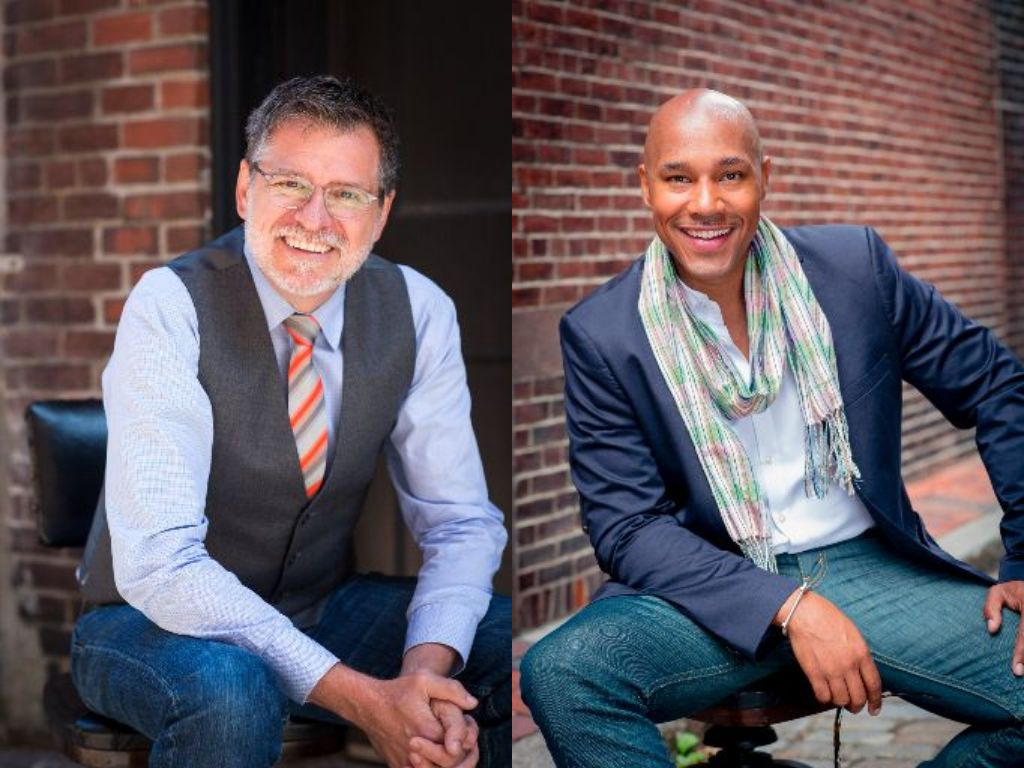 In a commentary piece for WBUR’s The ARTery, Marcia Garcia describes how ArtsEmerson, celebrating its 10th anniversary, is moving the needle regarding equity in the arts. 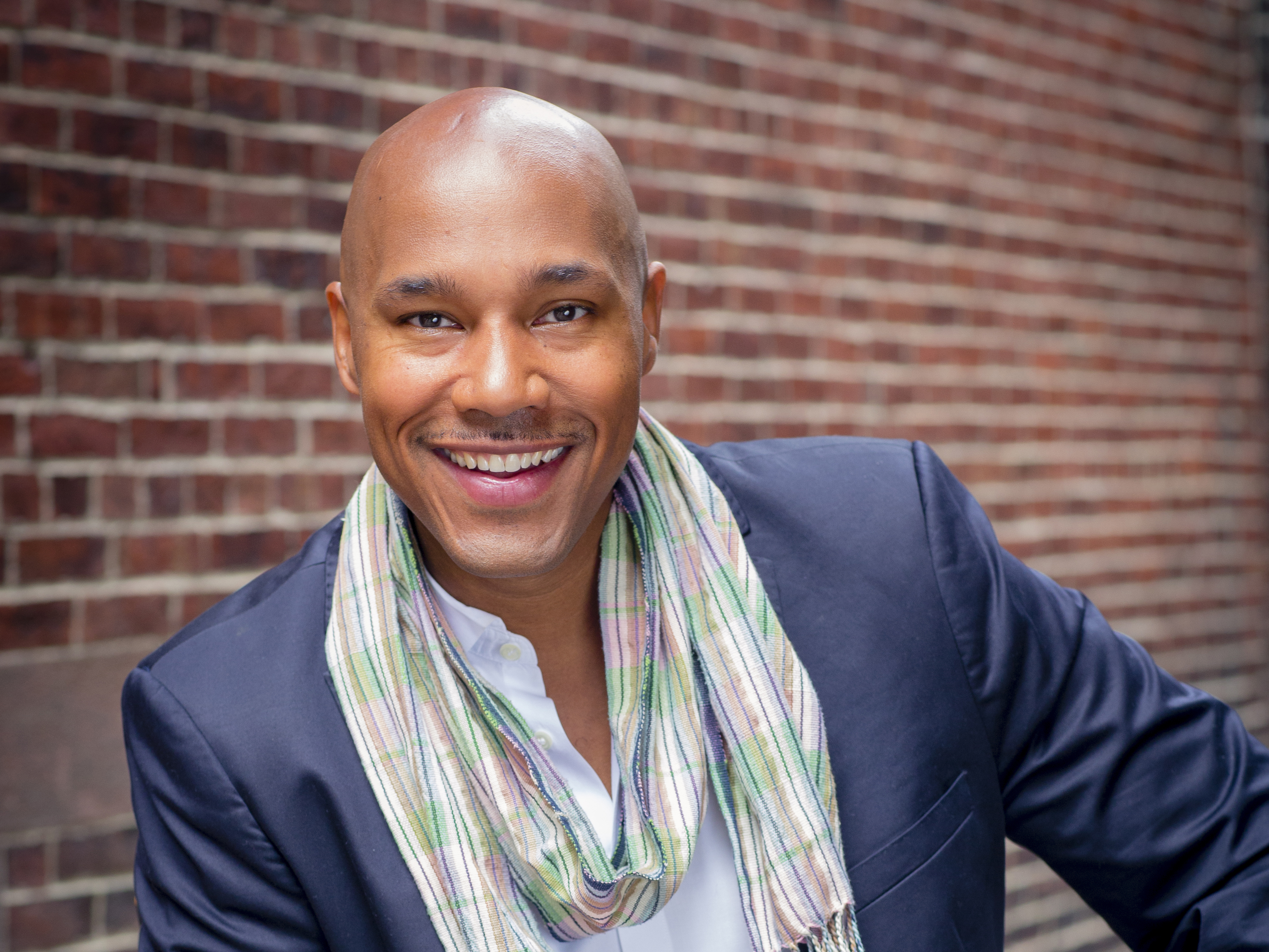