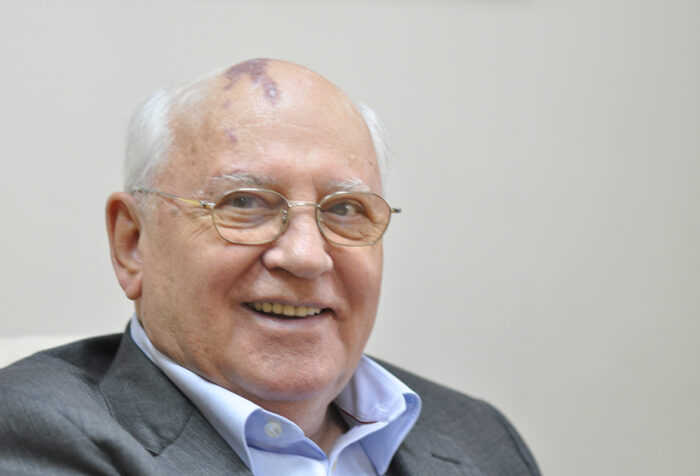 Dr. Greg Payne had the opportunity to meet with the man who, through his attempts to reform the Soviet Union, ushered in the collapse of the system and the end of the Cold War. 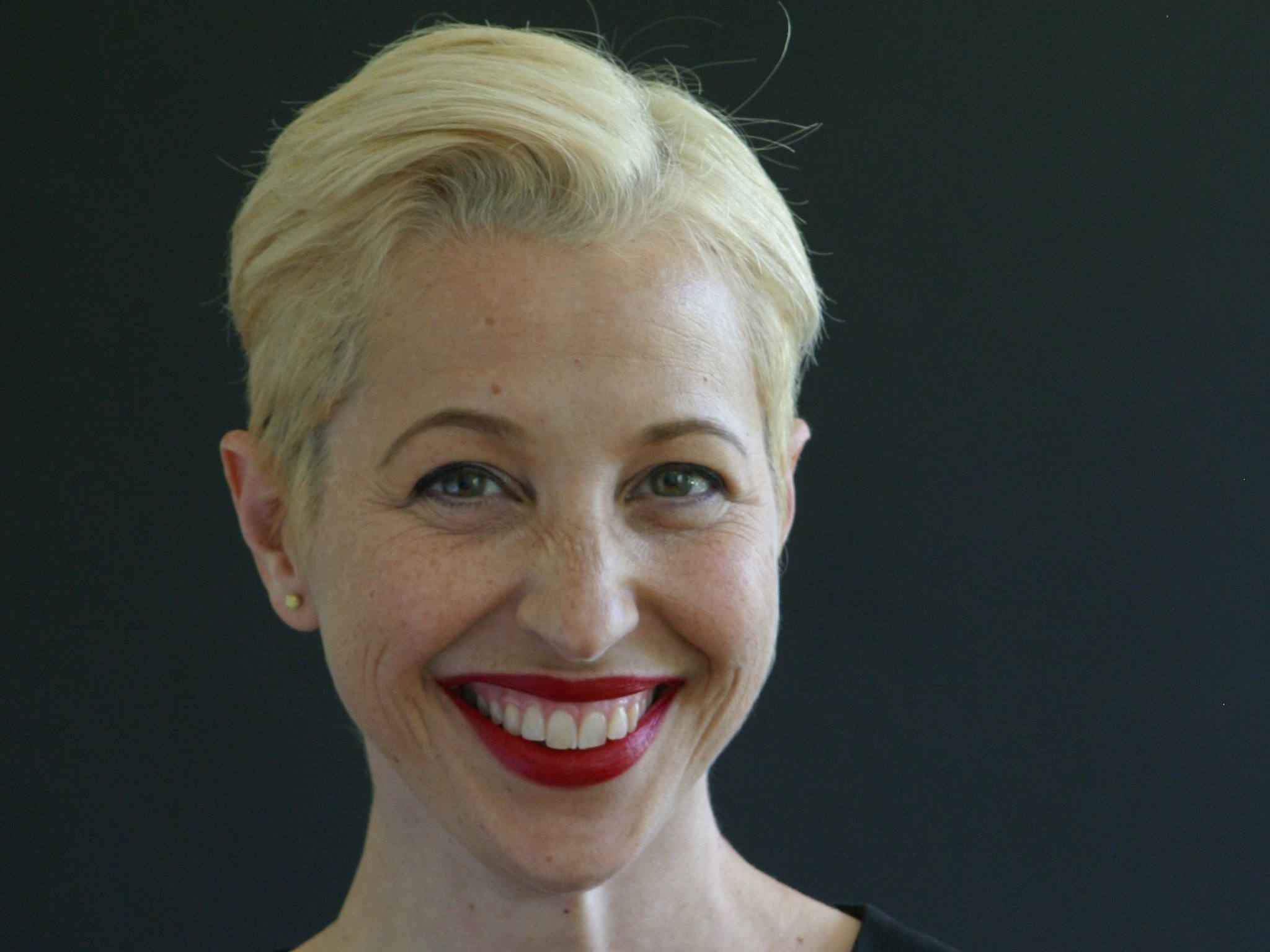 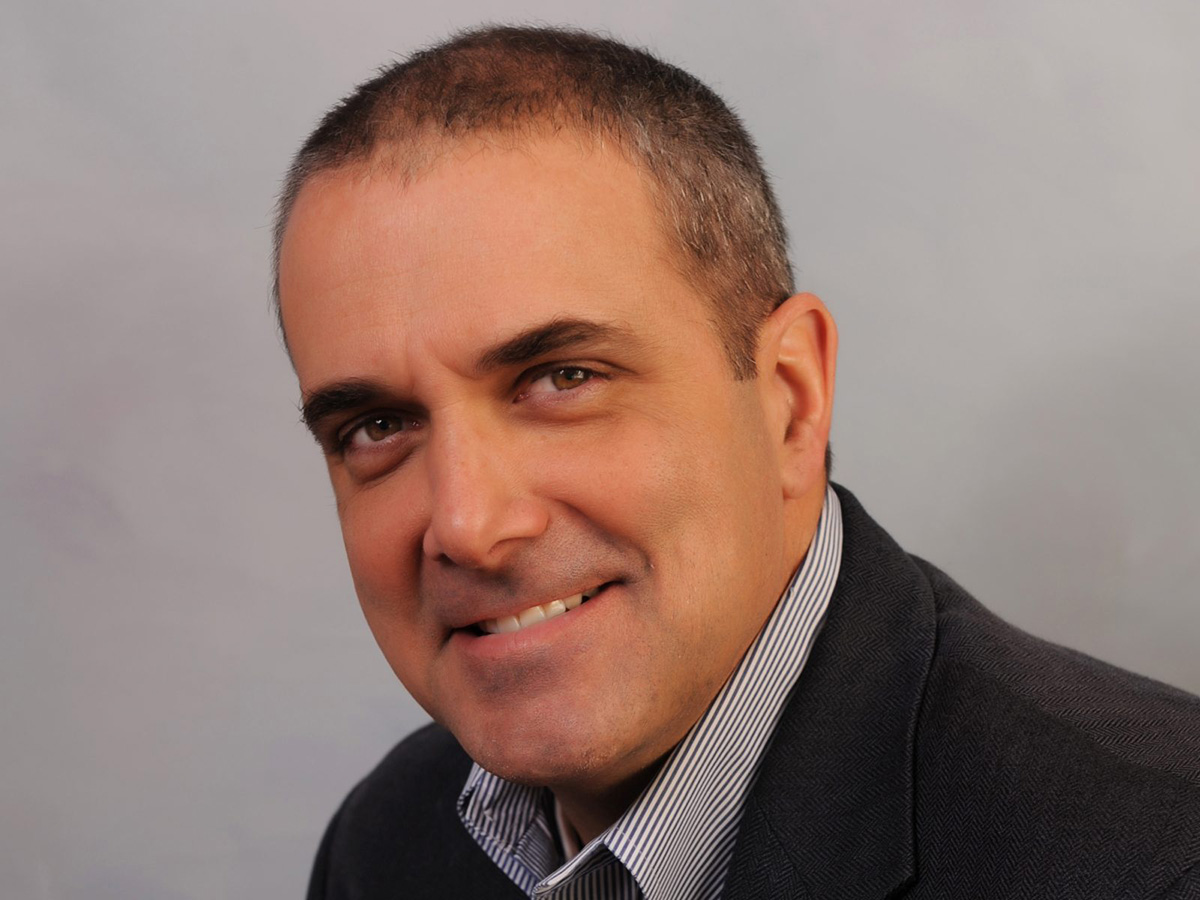 Communications Studies Professor David Gerzof Richard was quoted by the Cape Cod Times in an article about the upcoming opening of a Hobby Lobby store on Cape Cod. 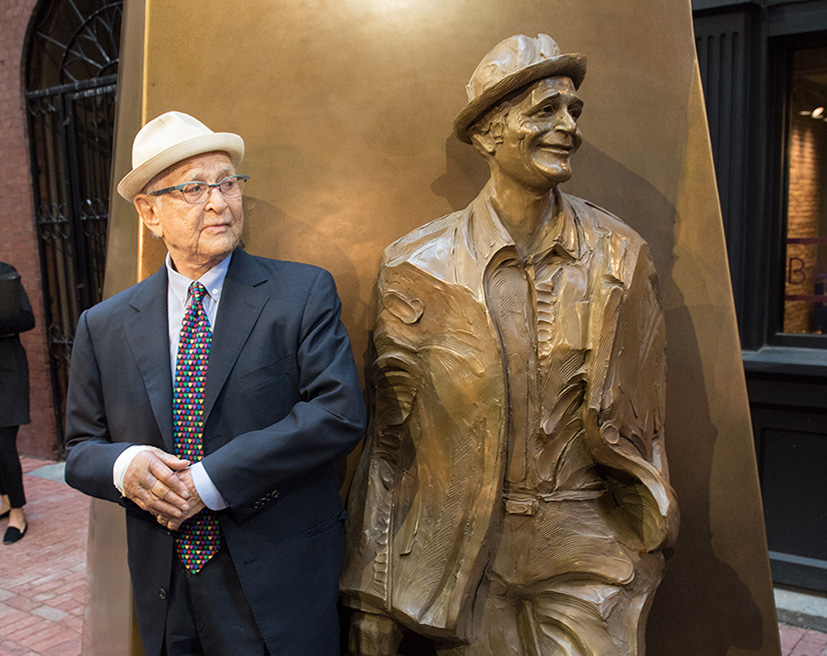 Norman Lear ’44 was the driving force behind groundbreaking TV shows including All in the Family, Maude, and One Day at a Time. He created characters who changed the social and political landscape, openly addressing issues ranging from alcoholism to abortion to the Vietnam War.

Emerson alumna Bianca de la Garza ’97, a producer, TV host, and Emmy-nominated journalist, talked to Forbes about her career, being the daughter of a Mexican-American immigrant, her decision to … Continue Reading De la Garza ’97 on Journalism, Beauty in Forbes