Connect with:
Subscribe
HomeIn the PressEmerson LA and President Pelton Featured in LA Biz Journal
In the Press
422 seen

Emerson LA and President Pelton are featured on the cover of this week’s Los Angeles Business Journal in an article titled “Dream Factories,” which details higher education institutions with a presence in LA. The article notes that while most of the other schools mentioned arrived in the last two decades, Emerson has been there since 1986. Emerson’s program includes classes in its building on Sunset Boulevard, in addition to internships in the area. “This way, we knit together the theory and practice of making and doing,” said Pelton.

Think of it as a ‘study abroad’ program in a country called Los Angeles.

Read the article (subscription only).

Runway Rundown: Behind the Scenes at EBONI’s BLK Out Fashion Show

Podcast: Emerson's Place in the Future of Voice Technology 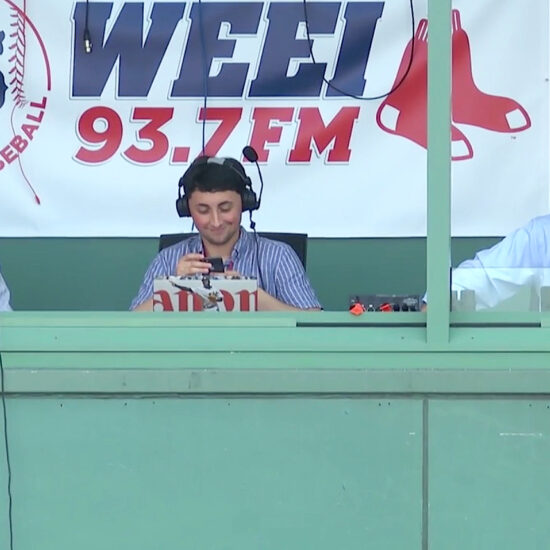