I appreciate the opportunity to share my thoughts on the Marlboro and Emerson alliance, whose formation is well under way.

I applaud the Marlboro Board of Trustees for taking the bold and brave step to honor and preserve Marlboro’s legacy, provide its students with a pathway to complete their degrees in an independent learning environment, and permit its faculty to continue their teaching, scholarship, creative activities, and research.

For the last decade or so, I have observed and commented on the several factors that have put many small colleges in jeopardy as they struggle unsuccessfully to attract and retain a shrinking pool of applicants in an increasingly competitive market place. As you know, these institutions suffer from persistent enrollment declines, significant increases in financial aid, annual budget deficits and, in New England, a very sharp fall-off in prospective students. These and other forces have created long-term structural barriers to viability that are rarely fixed, even by well-intentioned efforts on and off campus.

Unfortunately, some of the institutions who have resisted change have closed their doors without providing a way forward for students to complete their degrees and for faculty to continue to teach. Others have taken steps to preserve their legacy and support their students and faculty through alliances with other colleges and universities, including, most nobly, in New England, Boston Conservatory at Berklee, the School of the Museum of Fine Arts at Tufts University and the Wheelock School of Education & Human Development (formerly Wheelock College) at Boston University.

After careful deliberation and exploration of all opportunities, the Marlboro Trustees embraced the future – as has Marlboro College since its founding.

Marlboro is a treasure. At Emerson, we recognize that Marlboro’s curricular and pedagogic experiences are profoundly linked to and influenced by the Vermont rural landscape. Its setting is the raison d’être – the animating spirit that brings to life, in full measure, the teaching and learning that takes place on Potash Hill. We also recognize the importance of the Marlboro campus to the surrounding community and we look forward to supporting efforts to honor its heritage and importance.

We are equally privileged to have the opportunity to keep alive and sustain the Marlboro Promise, which we pledge to steward in a new setting.

The Marlboro Promise to its students is also our promise to Emerson students: to learn to write and communicate with clarity and precision; to learn to live, work, and collaborate with a wide range of people; and to learn to lead ambitious projects from idea to execution.

Both of our institutions cultivate what have been called “the four C’s”: creativity, collaboration, critical thinking, and communication. These are the capacities that have served our graduates well. They are the characteristics that the world can’t get enough of, and what we need to solve the serious problems that our society is facing, and to bring into being—in Shakespeare’s phrase—the “brave new world” of the future.

Our Colleges have always been places that prepare independent young minds to lead boldly, to be daring and to take risks, to take a stance, to make their voices heard, to express themselves thoughtfully and powerfully, to make, to create, and to do.

Marlboro is a very special place with a very special history. Its legacy will continue to live and even thrive in the remarkable people who will teach and study at the Marlboro Institute of Liberal Arts and Interdisciplinary Studies.

The Marlboro and Emerson alliance is the best way forward for Marlboro College, given its multiple years of structural deficits and the severe and continuing erosion of its enrollment pool.

While I am sympathetic to the alumni/ae, community members and others who might be opposed to the alliance, I am confident that the path the Marlboro Trustees have taken is the best way forward for the College – especially for its students and faculty – both of whom, in my view, should be our paramount focus and concern. Put another way, the Marlboro Trustees properly fulfilled their stewardship and fiduciary duties by keeping their eyes on the future – not the past.

We do not take this alliance lightly. Marlboro’s legacy is to be cherished and tended with great care and humility, both for what Marlboro has been and what it will be in the future.

Please feel free to share my letter with those whom you believe might benefit from reading it.

Update from the Presidential Working Group 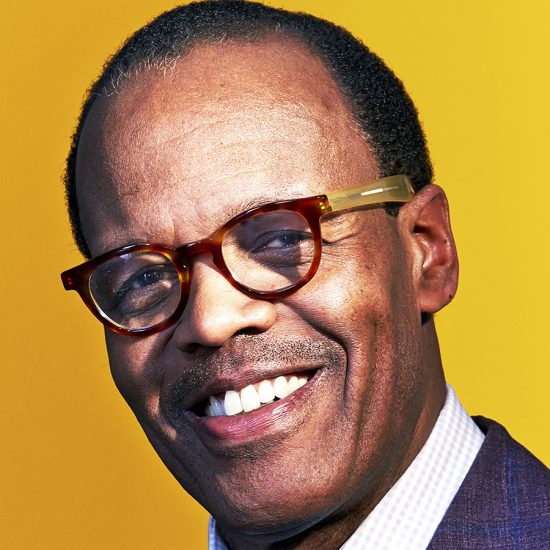